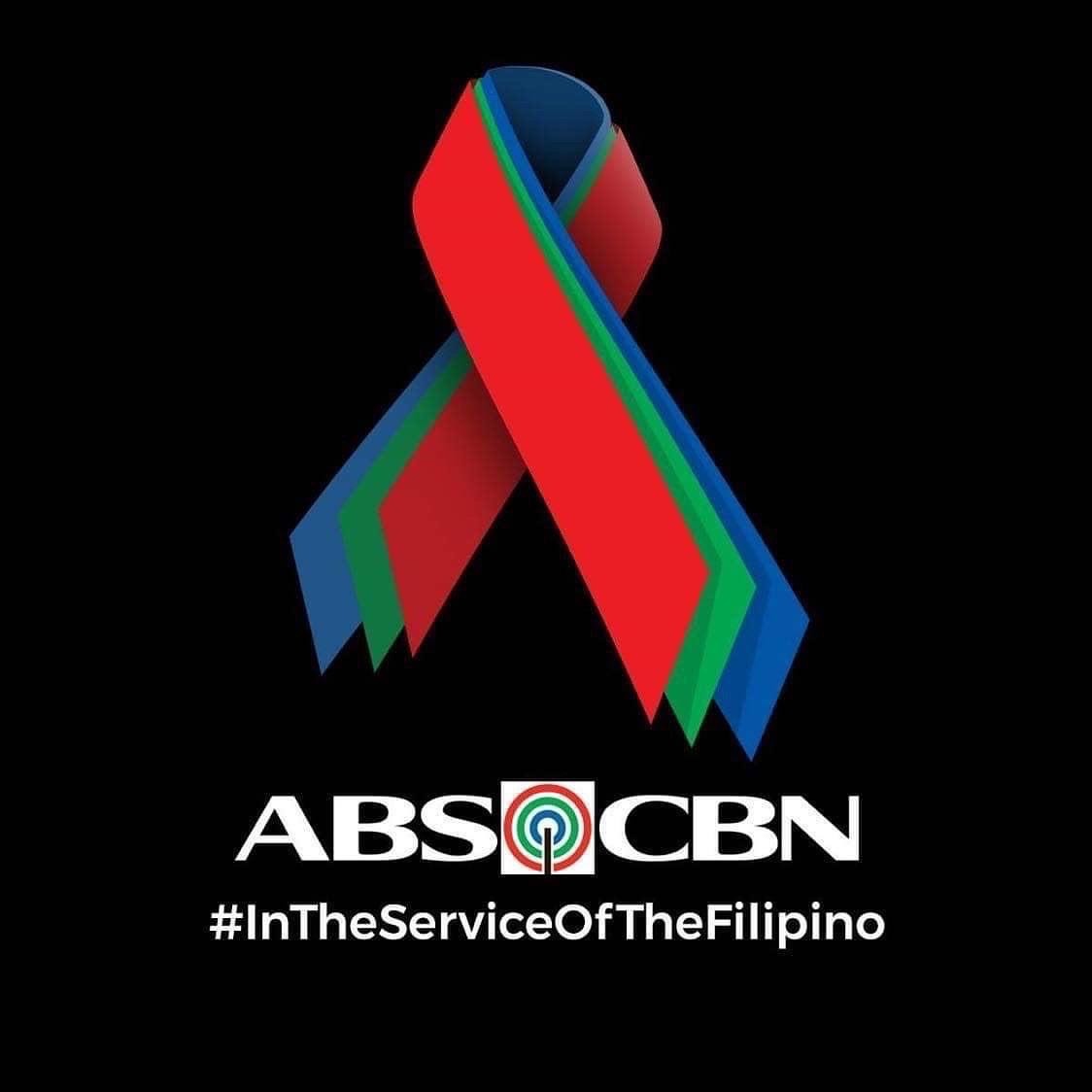 BROADCAST giant ABS-CBN on Tuesday, October 6, announced that some of its entertainment shows and movies will return Saturday on A2Z, the newly-rebranded Zoe TV Channel 11.

“Starting Saturday (October 10), some entertainment shows and movies of ABS-CBN will be seen on the newly rebranded A2Z Channel 11 through an agreement between ABS-CBN and Zoe Broadcasting Network Inc.,” the network said in a statement.

“A2Z channel 11 will be seen on analog TV in Metro Manila and nearby provinces,” it added.
Zoe Broadcasting Network, for its part, confirmed the deal with ABS-CBN.

“Starting this October, ABS CBN will air their programs on A2Z Channel 11 of Zoe Broadcasting Network, Inc.,” it said.

“The rebranded VHF channel will serve viewers with uplifting and inspiring shows of love and hope, educational programs, local and foreign movies, some of the best-loved ABS-CBN shows through a blocktime arrangement, and programs from licensors like the Christian Broadcasting Network (CBN), Knowledge Channel and others,” it added.

Zoe Broadcasting Network Inc. is a free-to-air channel owned by Eddie Villanueva, the influential evangelist and founder of Jesus is Lord Church.

It has been authorized to operate AM, FM radio stations in key cities, VFH Channel 11 in Mega Manila, and UHF TV channels 33 in Mega Manila and Puerto Princesa City in Palawan.

Sherwin N. Tugna, chairman and president of Zoe Broadcasting Network, said A2Z’s program lineup was assembled with the goal of providing the “spiritual, information, and entertainment needs” of Filipinos “during this pandemic and beyond.”

“Zoe Channel 11 TV gets a new name, a new look, and a new journey serving God and the Filipino people. We strive to provide Filipinos with the best type of programming and bring glory to the Lord above,” he added.

Among the ABS-CBN shows that will air on A2Z are “It’s Showtime” and “ASAP Natin To.”
It will also air “Paano Kita Mapapasalamatan,” “Iba ‘Yan,” “Magandang Buhay,” “I Can See Your Voice” and “Maalaala Mo Kaya.”

“ABS-CBN and Zoe are committed to work together to provide entertainment, public service programs, and educational content to the public,” ABS-CBN said.

0
Ritchel Mendiola October 8, 2020
No Comments Yet