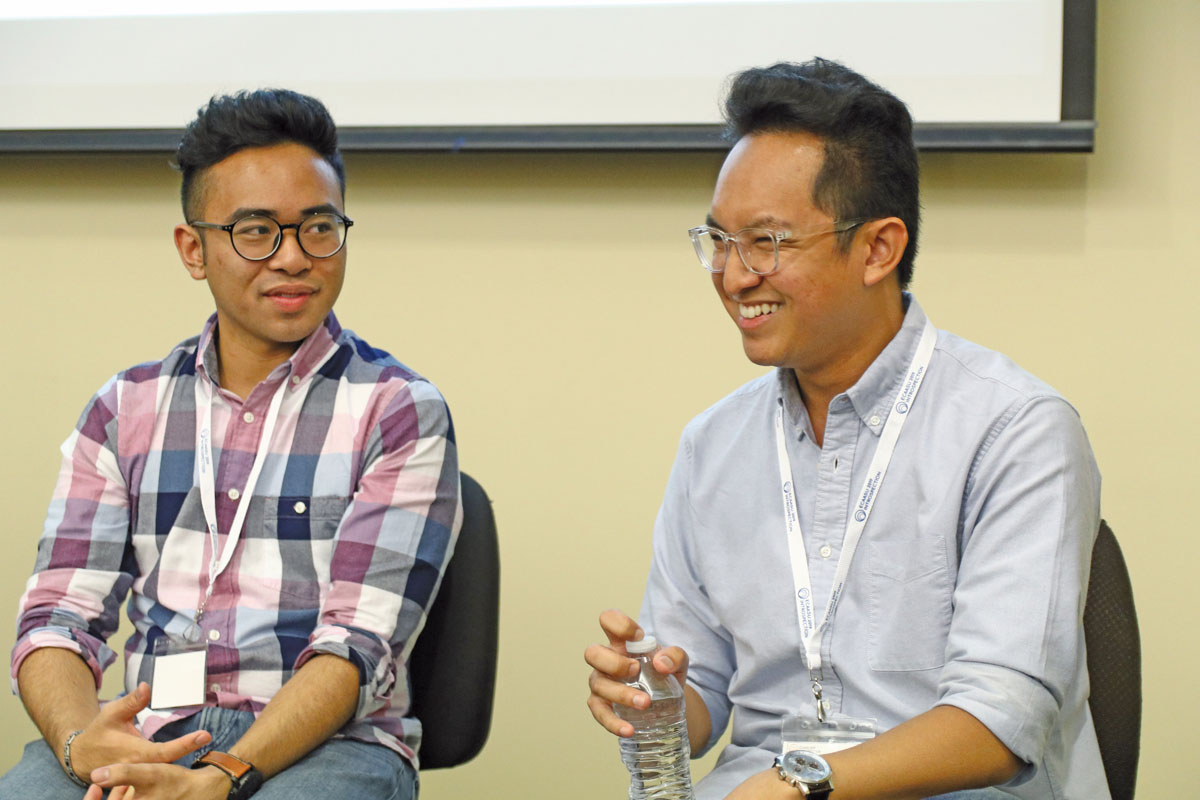 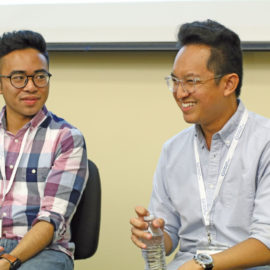 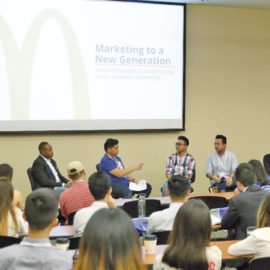 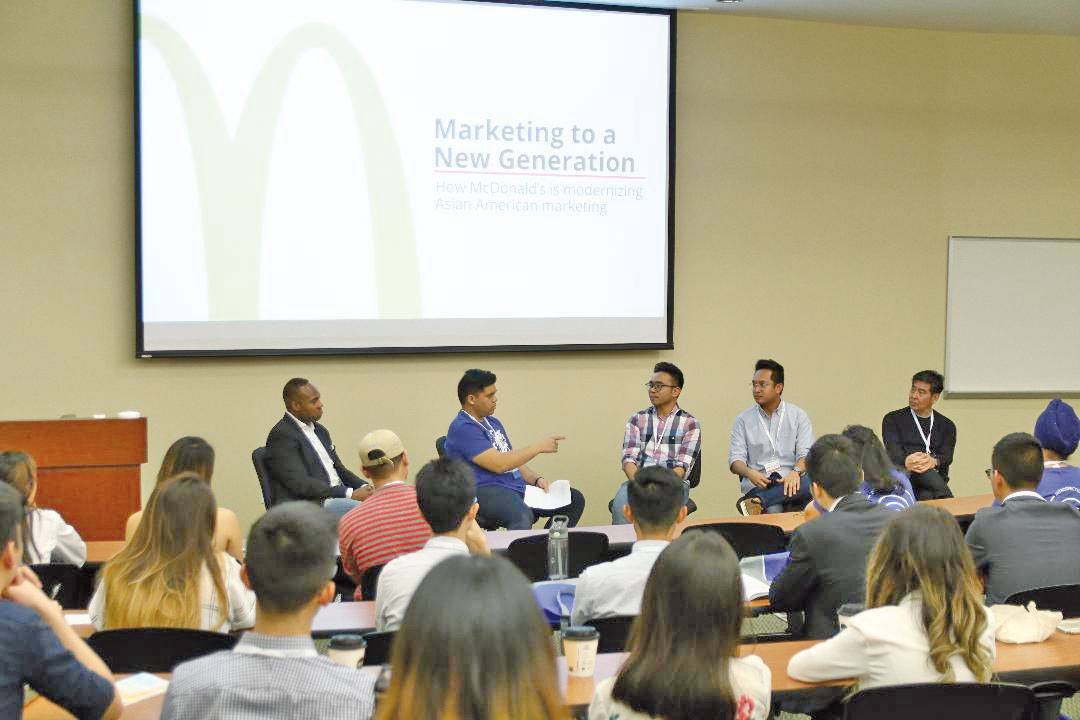 First-time sponsor McDonald’s worked with the ECAASU conference team to arrange the panel featuring Maravilla and Toledo — the Filipino American college students who received national attention for a viral poster prank inside a Houston McDonald’s restaurant — and to secure Bow, who stars in a new TV commercial for the Golden Arches — to serve as the event’s keynote speaker.

Now in its 41st year, the conference was one of the organization’s largest to date, attracting over 800 students from 100+ schools in the East Coast. The event explored a range of community issues with interactive workshops, speeches and performances.

During the McDonald’s panel, the pranksters discussed the inspiration behind their headline-making stunt and the media whirlwind that followed, which culminated with an appearance on ‘The Ellen Show.’ The duo was later joined by company representatives who spoke about the Golden Arches’ ongoing commitment to diversity and inclusion.

“McDonald’s continues to demonstrate that it’s serious about having an open dialogue about diversity and we’re very proud to be part of that conversation,” said Maravilla, who, together with Toledo, was awarded $25,000 by the Golden Arches for their poster stunt and recently made a surprise cameo in a national McDonald’s TV commercial.

During their panel discussion at ECAASU, the University of Houston students spoke about what individuals can do to help drive change at both the local and national level.

“It starts with realizing that your voice matters and then taking action,” said Toledo.

“Social media also helps — as Jevh and I know.”

McDonald’s has been a strong supporter of education and achievement in the Asian American community from a national and local level through its support of program such as the Education Workshop Series and Archways to Opportunity. The Golden Arches’ presenting sponsorship of the 2019 ECAASU Conference is part of the company’s mission to help young people reach their academic aspirations and dreams by providing access to educational resources. “ECAASU welcomes the support of companies that are willing to directly invest in diverse communities like ours,” said Justin Chu, the 2019 ECAASU Conference Director. “McDonald’s went above and beyond the traditional sponsor role by working closely with our team to secure special guests that helped take this year’s conference to whole new level.”

‘The hash brown goes where?!’ For the first time ever, McDonald’s® USA officially introduces fan-inspired hacks to menus

Saweetie taps in for a new collab with McDonald’s USA, unveiling her signature order