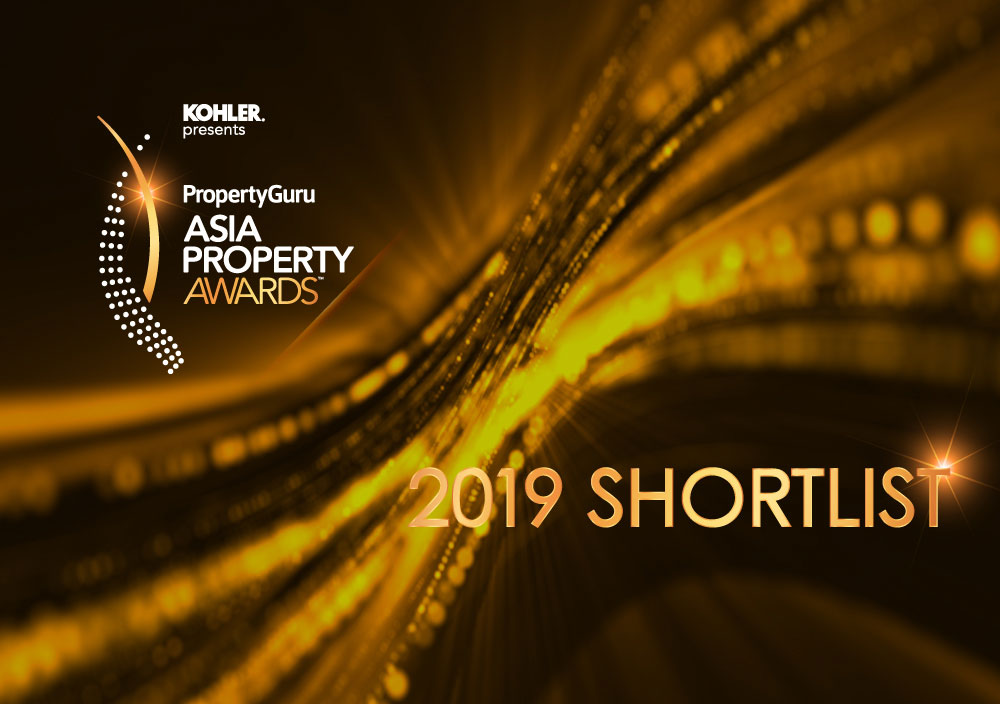 Bangkok, Thailand — The hunt for the year’s most illustrious developers, developments and designs in Asia Pacific approaches its highpoint with the announcement of the shortlisted finalists to the 2019 PropertyGuru Asia Property Awards Grand Final, to be presented by Kohler on Friday, 22 November, at the Athenee Hotel, a Luxury Collection Hotel, Bangkok in Thailand. 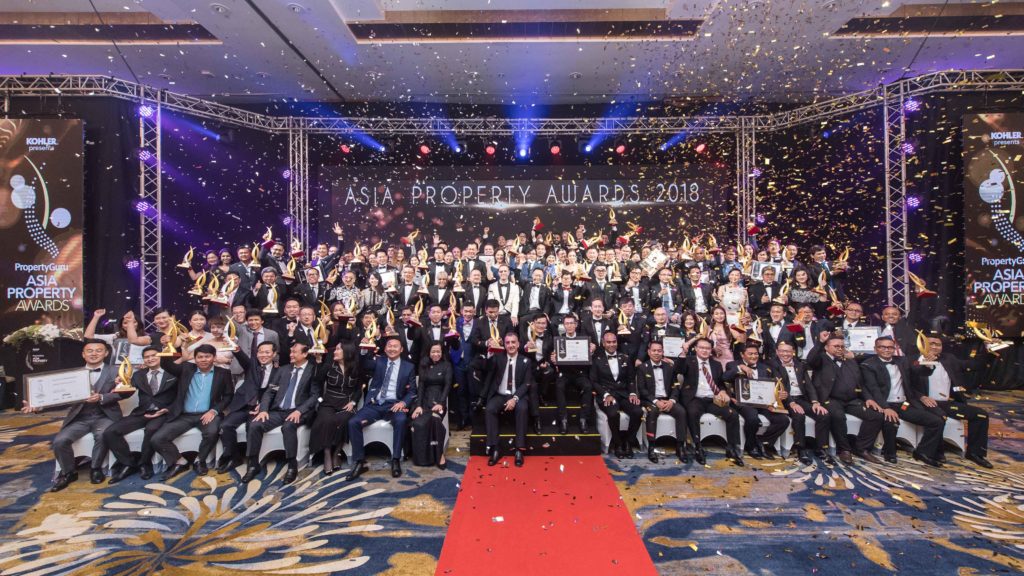 Celebrating its 14th anniversary, the PropertyGuru Asia Property Awards will honour the region’s best developers and properties across a broader scope of categories at the annual Grand Final ceremony to better reflect the dynamism and diversity of real estate segments. 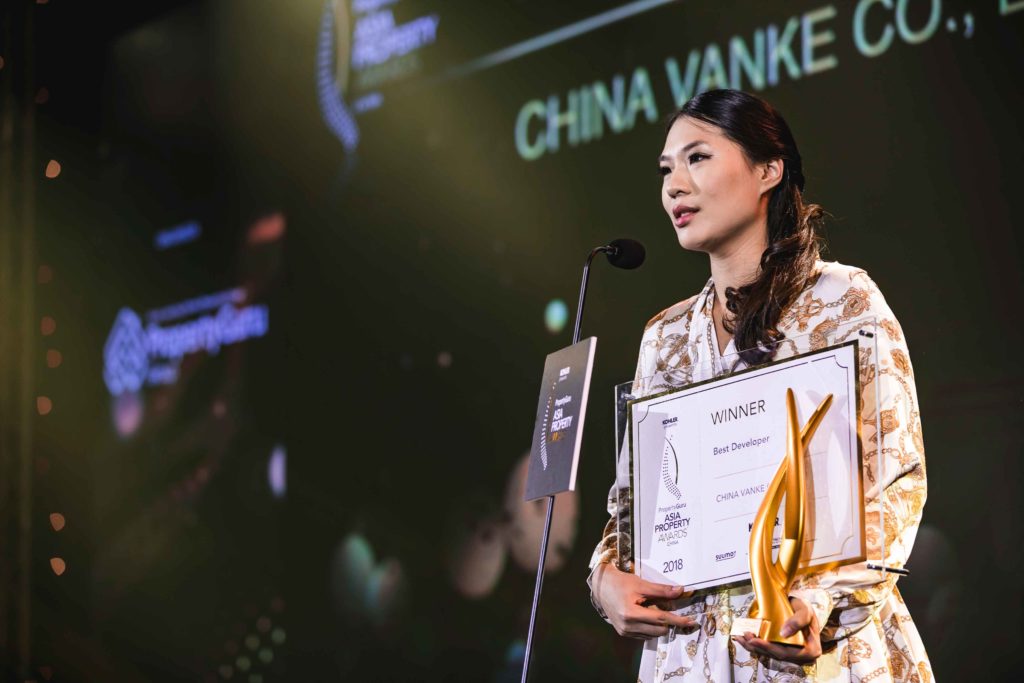 “Buoyed by stellar entries in diverse property markets from Singapore to China and beyond, the awards have significantly expanded in terms of categories, capturing the wide range of architecture, interior design, and urban planning in the region while acknowledging major changes in the use and flexibility of workspaces. This is our broad-based yet focused way of spotlighting the myriad achievements in real estate, construction and design, which underpins PropertyGuru’s status as a regional property market trust platform.” 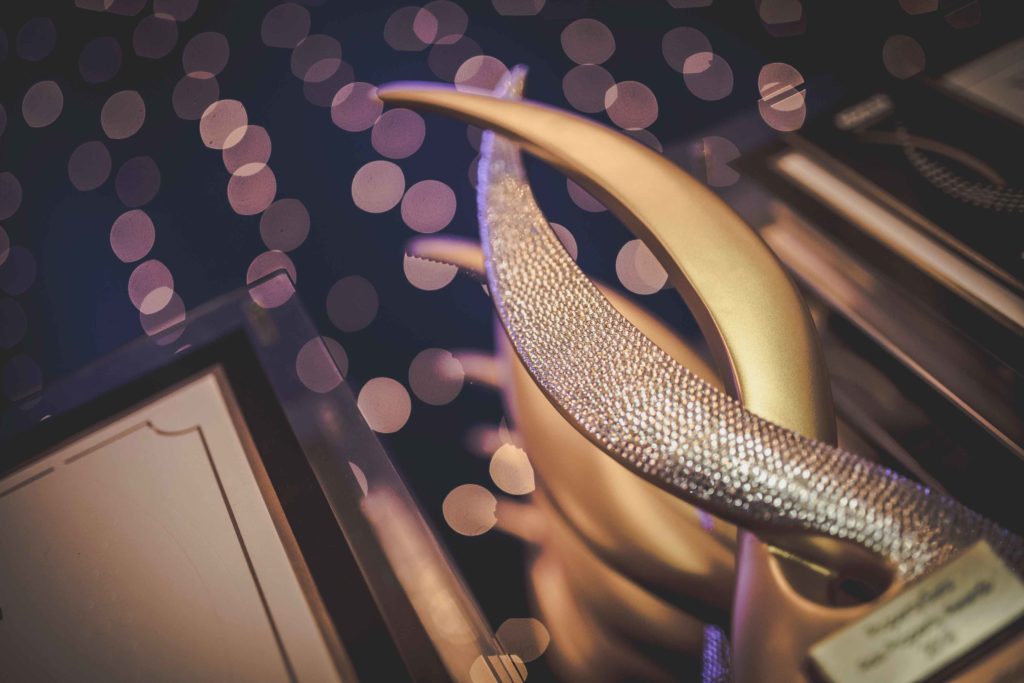 The honours are highlighted by the PropertyGuru Icon Award, which made its debut in 2018 and will be presented this year to Chen Lian Pang, chief executive officer of CapitaLand Vietnam. He previously received the title of Vietnam Real Estate Personality of the Year in 2016 for demonstrating over 30 years of excellence in property development and construction.

Nearly 50 country awards will also be presented on the same night to the most exemplary real estate projects in Australia, Sri Lanka, Mongolia, and the Chinese territories: Mainland China, Hong Kong and Macau. 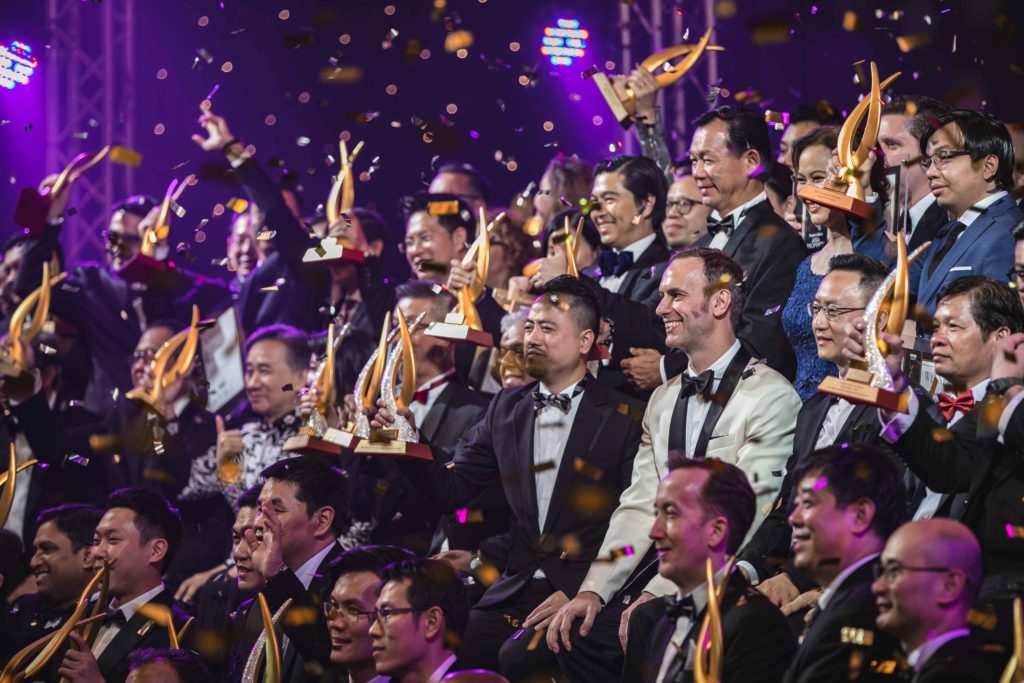 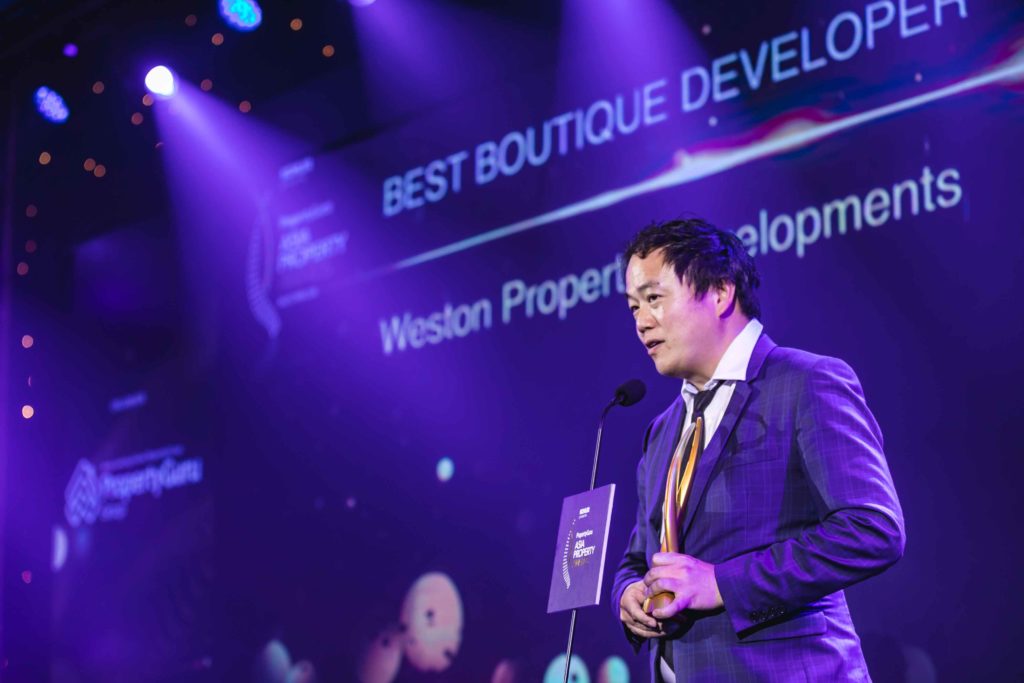 One of world’s leading auditing and accountancy firms, BDO, ensured the transparency, fairness and credibility of every step of the judging process. Paul Ashburn, Co-Managing Partner at BDO in Thailand, serves as the official supervisor of the PropertyGuru Asia Property Awards Grand Final.

Are green cards for Filipino educators the answer to teacher shortages in rural America?