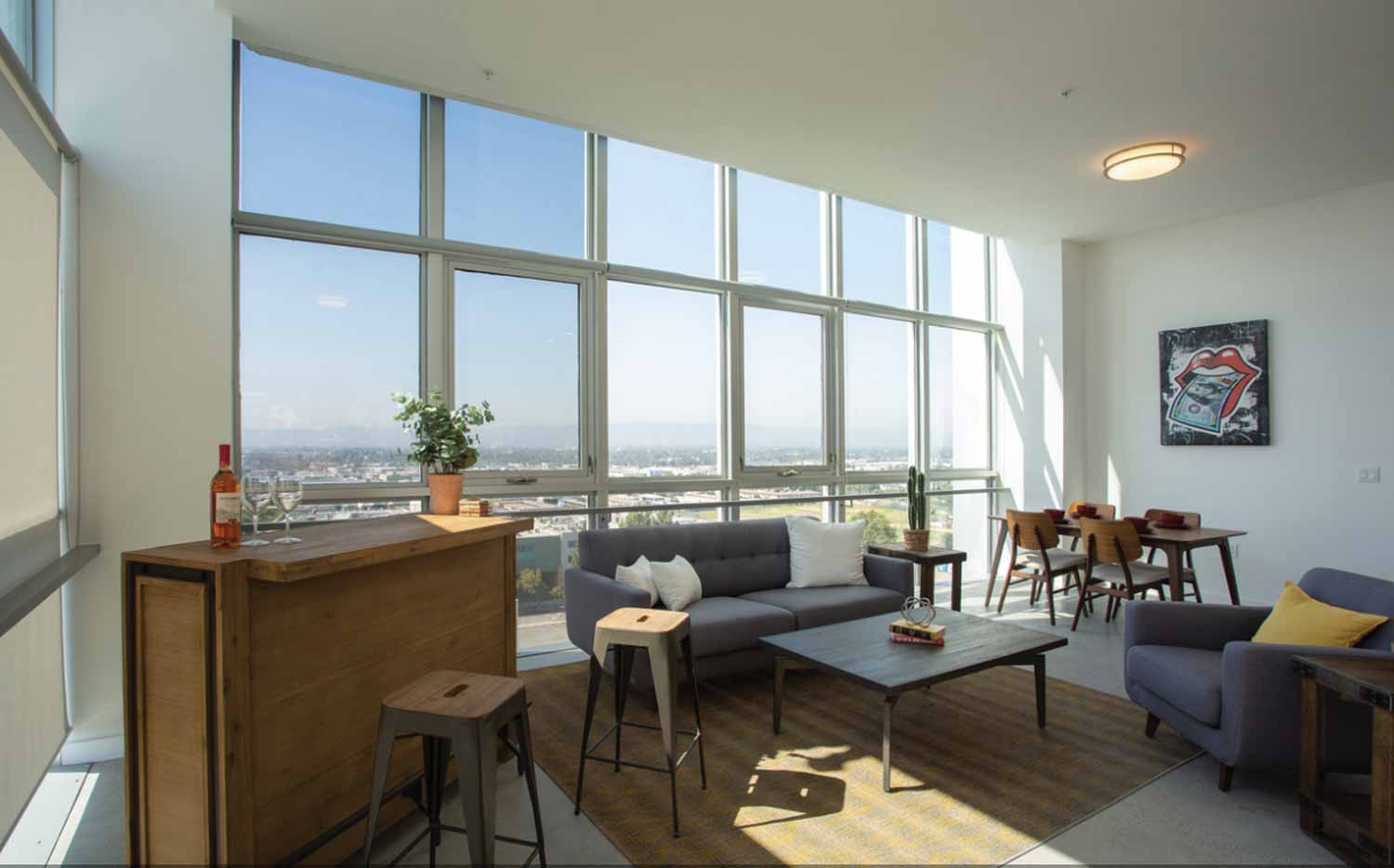 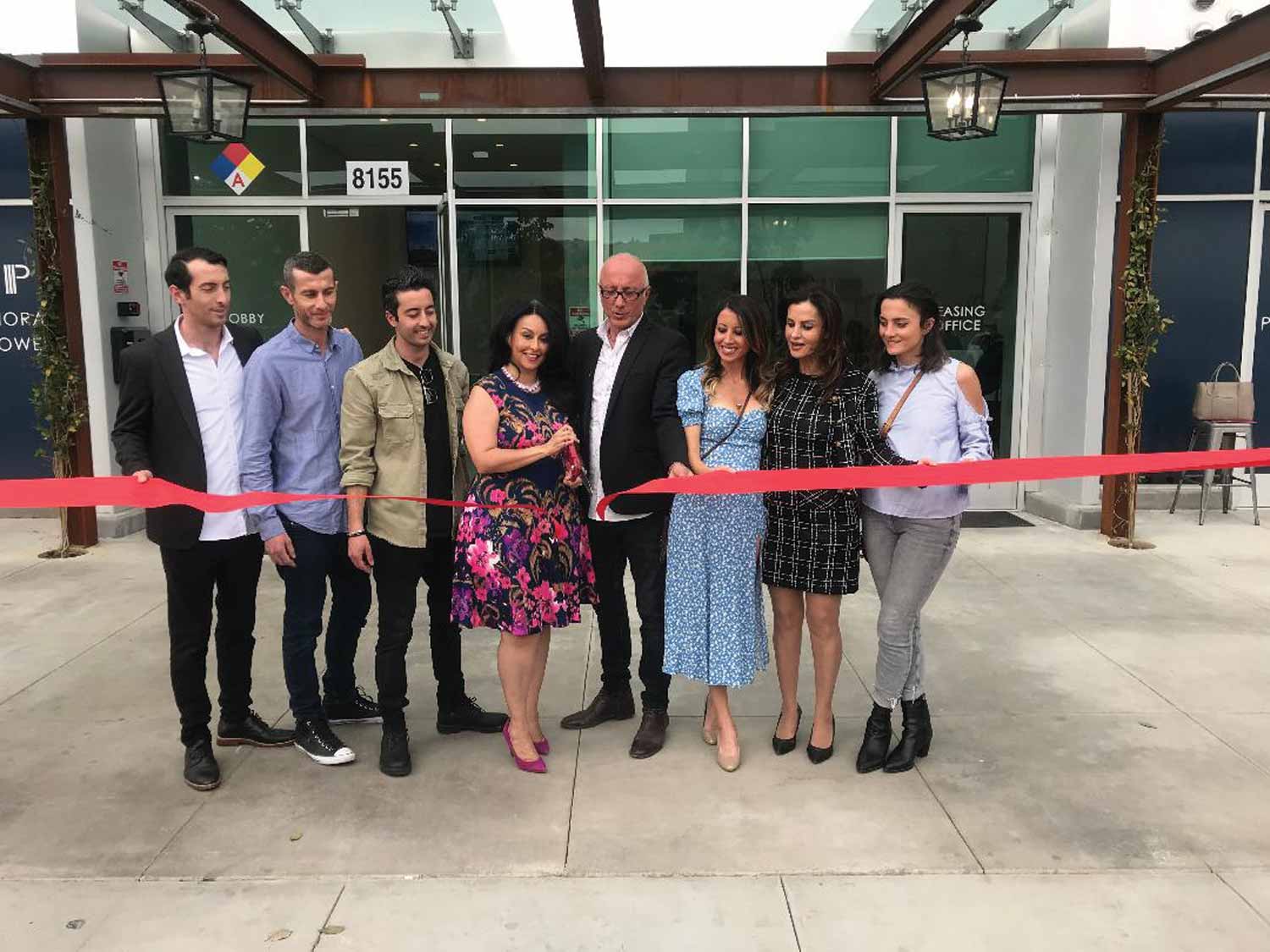 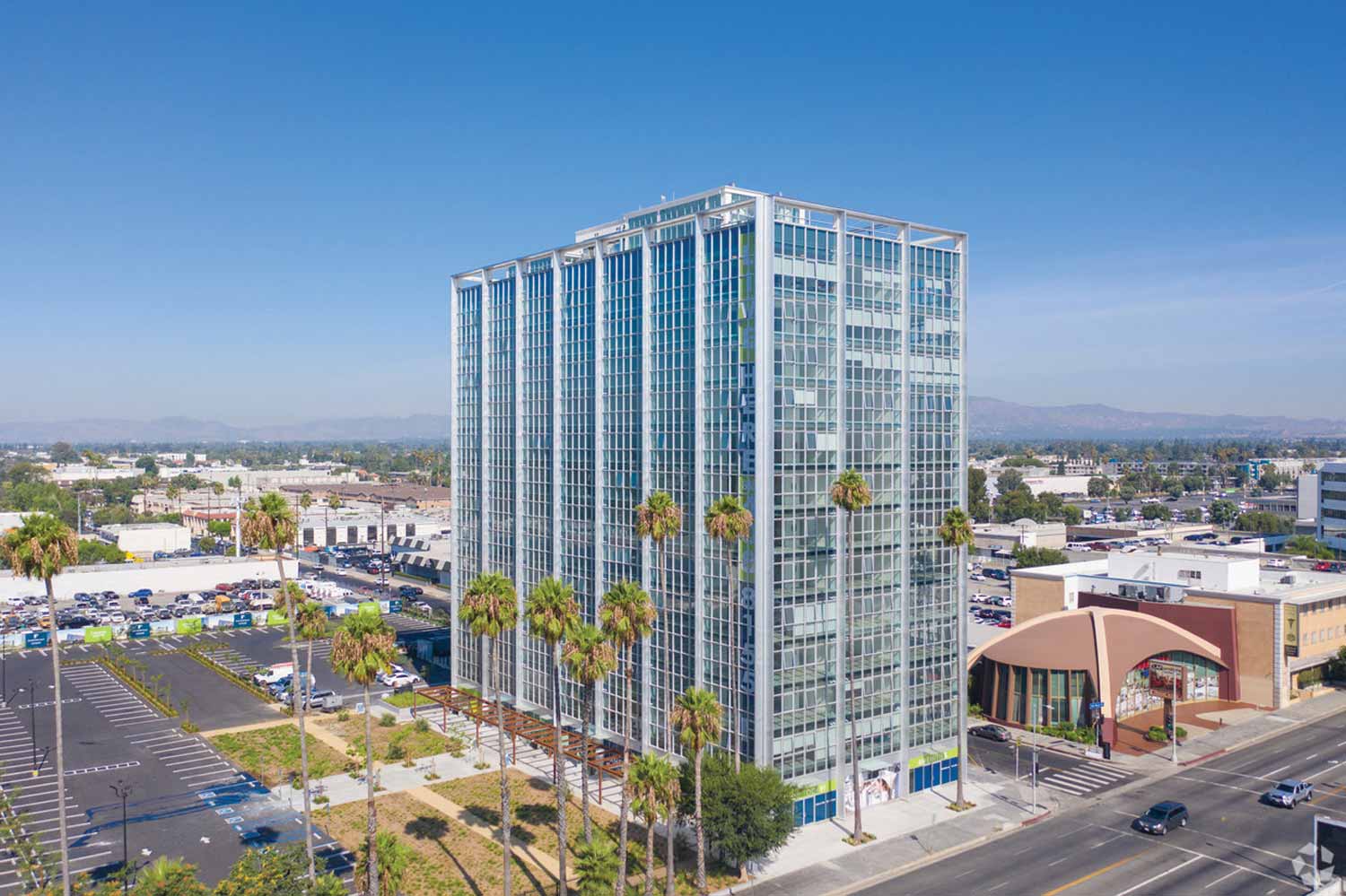 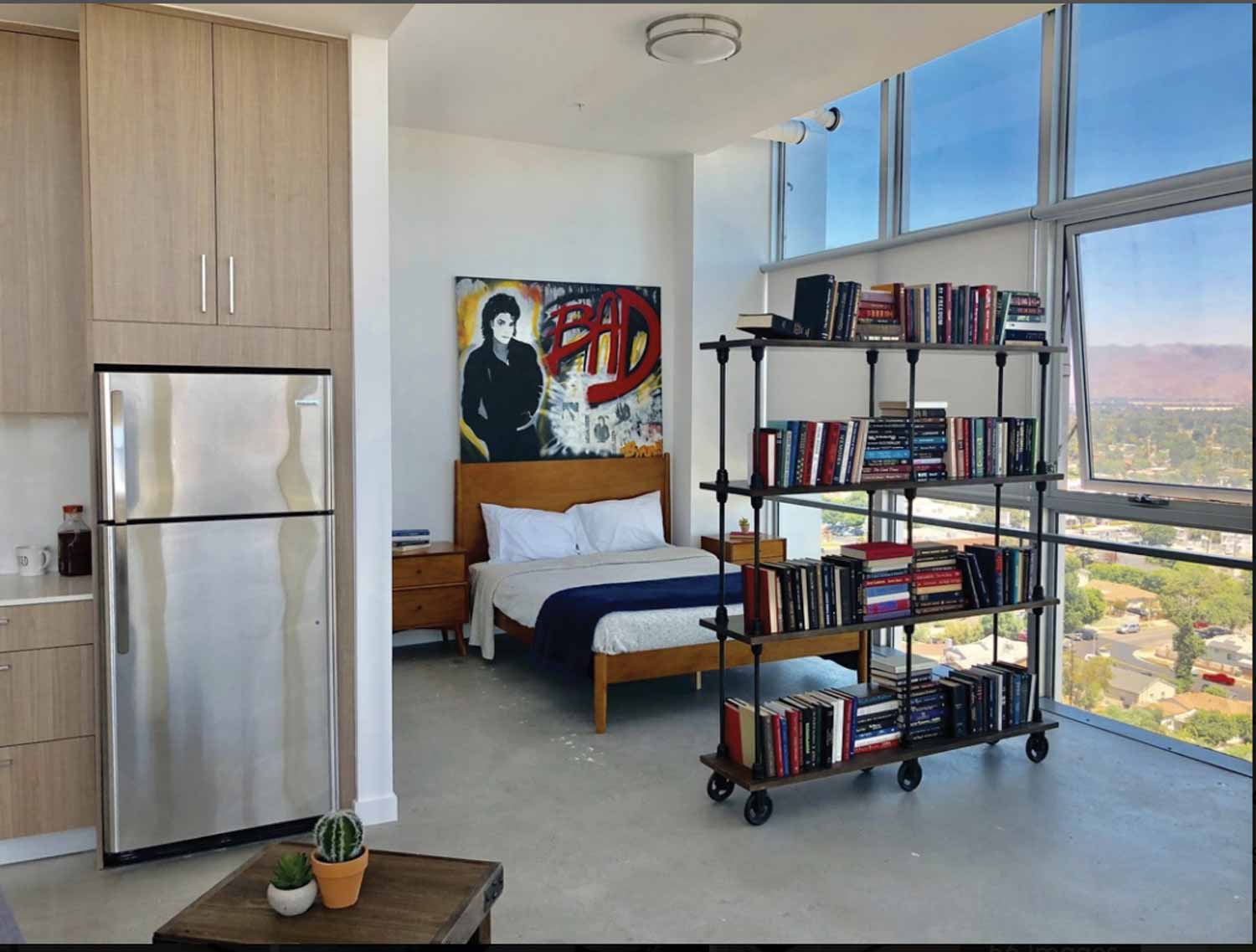 AFTER nearly three decades vacant, Panorama Tower reopened on Thursday, February 24 in Panorama City, California at the corner of Van Nuys Boulevard and Titus Street. Originally designed by Welton Becket as a 13-story office building in 1962, the tower was damaged during the 1994 Northridge earthquake and had been unoccupied since. After being purchased by the Shomof Group in 2015, the tower underwent a $25-million renovation and is now a 14-story apartment building holding 194 residential units.

“Panorama City has a storied history and has survived both natural and economic earthquakes. It is an extremely resilient community and what I’m most proud of with the opening of the Panorama Tower is that our local residents and stakeholders did not give up,” Martinez said in a statement. “They wanted something meaningful at this site and now we have it, along with other community improvements, with more to come.”

The residential building is already 70% occupied, the council president added.

Located at 8155 Van Nuys Blvd, Panorama Tower is within walking distance to The Plant Shopping Center. Studio, one-bedroom and two-bedroom units are available, ranging from $1,550 to $2,350 per month. In 2022, Los Angeles Metro is slated to break ground on a new light-rail line along the same street.

Don’t fear and panic: Coronavirus Q&A and the facts according to the World Health Organization