Lloyd Manglapus’ work is literally out of this world.

The 42-year-old Manglapus is one of two Pinoys part of NASA’s historic and newest Mars rover called “Curiosity,” as it roams the red planet.

Manglapus works at NASA’s Jet Propulsion Laboratory (JPL) in La Cañada. He’s been at JPL for the past 12 years, with six years spent working on the $2.5 billion Curiosity project.

“At the height of the Curiosity’s development, I helped manage software changes, investigated anomaly reports and coordinated development tasks for a team of developers within the flight software team,” he told the Asian Journal.

“Now that Curiosity is on Mars and the flight software is doing its job, this role now mainly deals with anomaly investigations and evaluating software change requests.”

A former University of Santo Tomas student, who finished his undergraduate and graduate degree at the University of Southern California, Manglapus saw all his efforts pay off on August 5 — when Curiosity landed on Mars.

There was an outpouring of emotion, as years of hard work finally found fulfillment.

“I was really excited,” he said. “When Curiosity landed, I took a split second to look at the data on my screen again just to make sure what I was seeing was real.  It was, and I got off my chair and celebrated with the other operators. It was wild; there was a lot of emotion that night.  And a huge sense of accomplishment and relief.”

“Curiosity is a complex system.  A lot of hard work and dedication went into building it and making sure that it works.  Hundreds of people worked tirelessly for years – I’ve been on the project for 6 years and some have been on it longer,” he added.

The video of the landing can be seen online. There, inside a room at JPL, was a large group of people. Many of them cheered. They hugged one another. Some cried.

Manglapus further explains the magnitude of the project: “A lot of personal sacrifices have been made. Like others on the team, I’ve worked very long hours and missed out on a lot of weekends and vacations with friends and family.  I think this is a large reason why a lot of folks on the team got emotional on landing night; getting to Mars was a big hurdle and getting there successfully was (at least in part) the culmination of this huge effort.”

A space explorer from the Philippines

Ask Manglapus and he’ll be the first one to tell you how fortunate he is to be in the position that he is in now. He never imagined that he would one day work at one of the premier space laboratories in the world, let alone work on a project as historically important as the Mars Curiosity.

Growing up in the Philippines, a country with a little-funded space program, there was always the thought on the back of his mind that he’ll be able to work in a space program someday.

But that was it – merely a thought in the mind of a young and naïve boy.

However, that thought became reality when he was hired by JPL a few years after he graduated.

A few years more at JPL and Manglapus was chosen to be part of the Curiosity team.

“I was chosen to be part of the team basically because I had the experience and the background to be able to contribute right away.  I had experience working on other flight projects and I worked on technologies that were going to be used on Curiosity,” he said.

Looking for signs of life

The Curiosity will be roaming the red planet for the next two Earth years. The goal of the Curiosity is to try and determine if Mars is capable of sustaining life or if life there already existed.

“Part of what we’re trying to do here is to try and get a clue of what might be going on in Mars. And to somehow answer that question or get an idea of what we’re dealing with,” he said.

“If ever we find anything on Mars, it is probably not going to be what the popular media shows it to be. It’ll probably be some form of a microorganism or something like that. We’ll leave it up to the scientist to figure out that data.”

Since Curiosity landed on Mars, there has been a lot of excitement going on around the world, especially from the Philippines and the larger Filipino community when they found out about Manglapus’ role.

He has become a star in his own right, doing interviews about the mission, and being congratulated by family, friends and even strangers via email, Facebook, and Twitter.

He says the attention is overwhelming but he sees the bigger picture. He knows that there aren’t a lot of Filipinos in his line of work so many people – especially young Filipino kids – are looking up to him.

“If I could just inspire one kid out there, who is going to want to pursue their dreams or wherever it takes them, I think that’s what makes it all worthwhile,” he said.

The outpouring of support for the Curiosity can be a seen as a success for NASA to continue more space explorations. Earlier this year, the space program announced it would be cutting 20 percent(close to $310 million) of its Planetary Science division.

Manglapus declined to comment on the cuts. But he said he hopes the community can continue to support the Curiosity and the space program.

“I’ve been amazed with the popularity of Curiosity,” he said. “I think NASA has done a great job reaching out to the public and raising awareness of this endeavor.  I hope the public is inspired by this and [will] continue to support space exploration.”

He added that it’s an exciting time to look at the stars and the planets like never before.

And though there aren’t a lot of Filipinos in his line of work, he said young Filipinos shouldn’t be discouraged.

His advice: shoot for the stars and pursue your dreams.

Refinance your mortgage without extending the term

Woman on a mission: How this Fil-Am engineer rose through the ranks at NASA 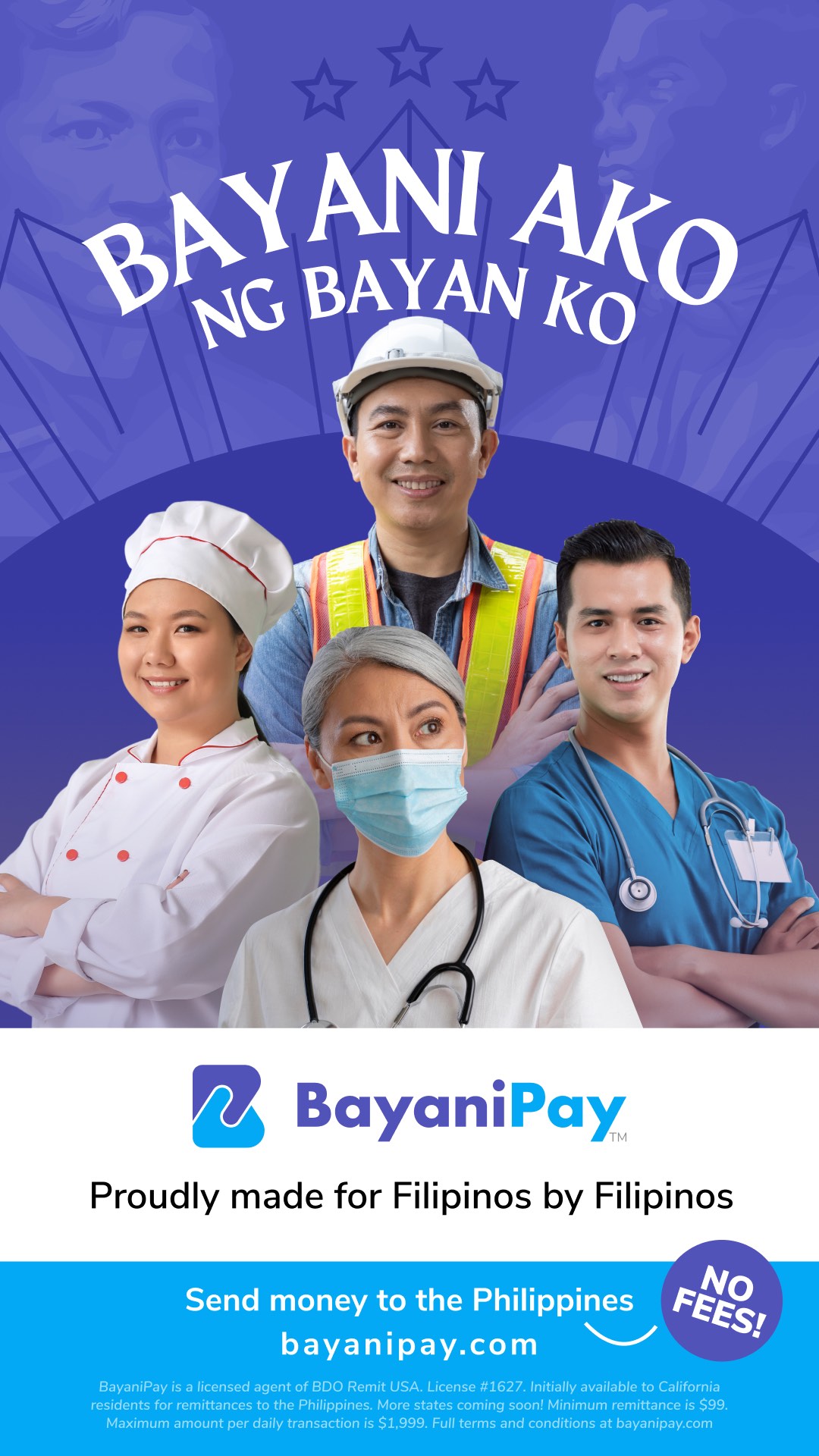 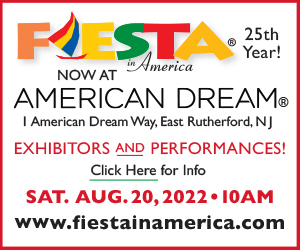 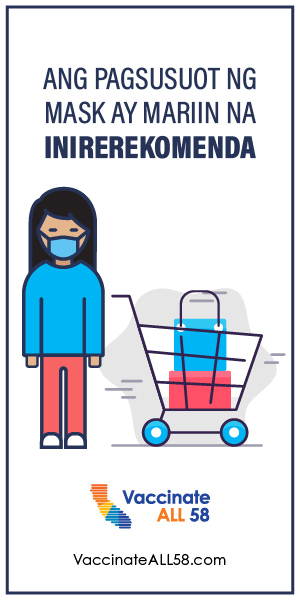 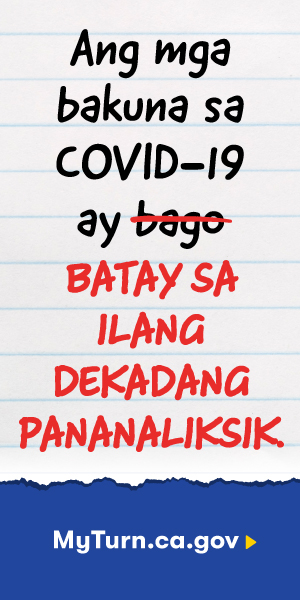 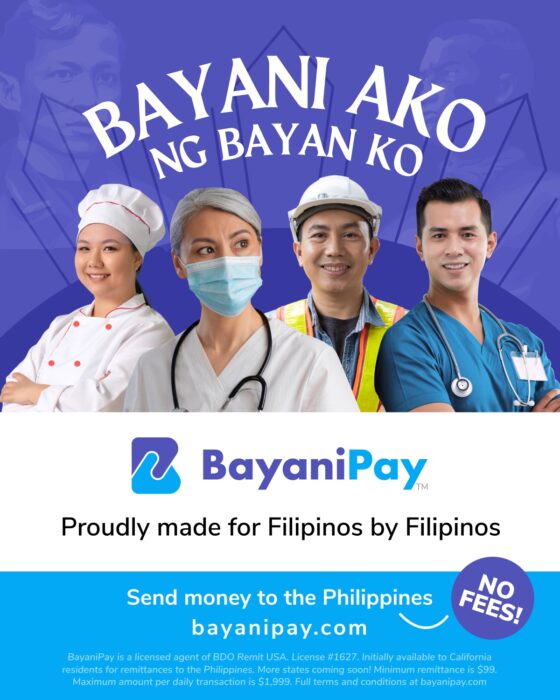