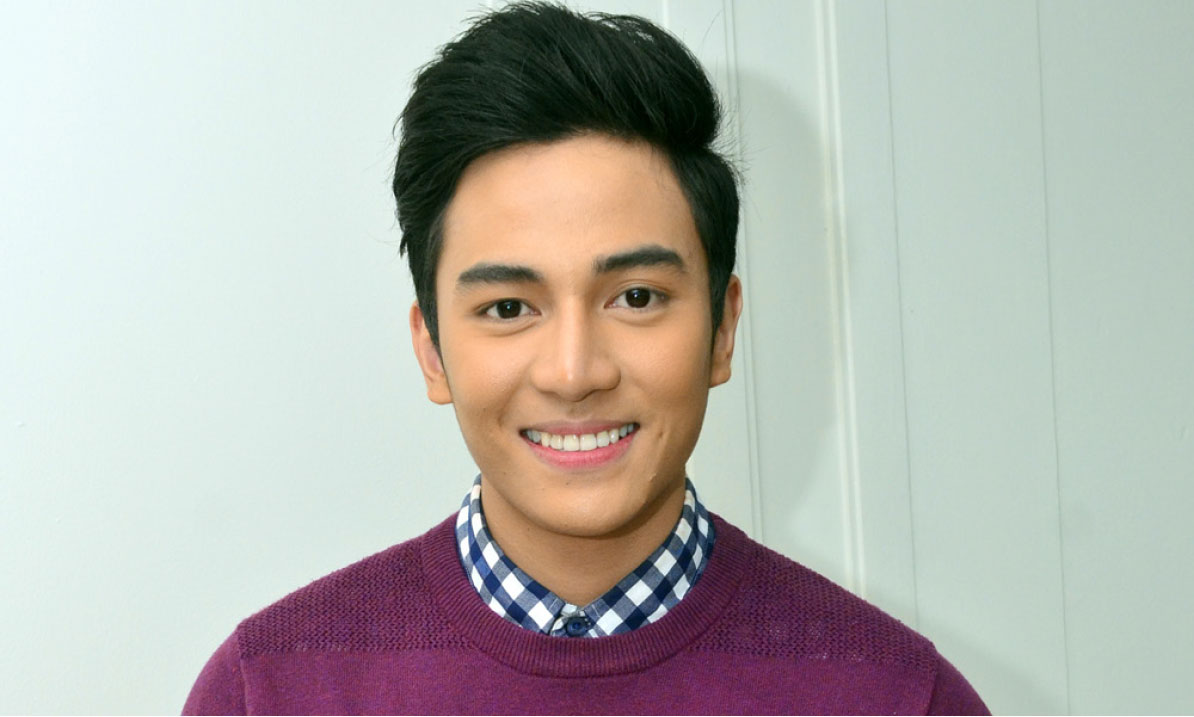 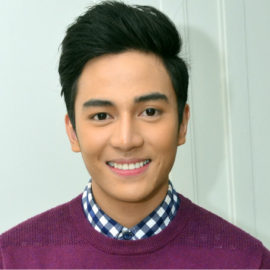 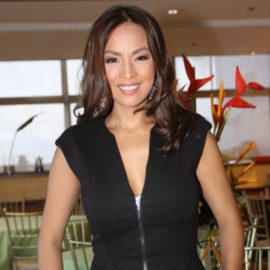 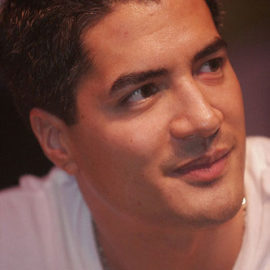 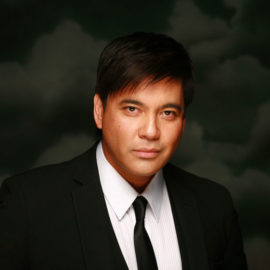 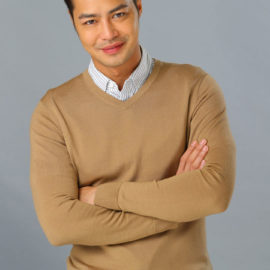 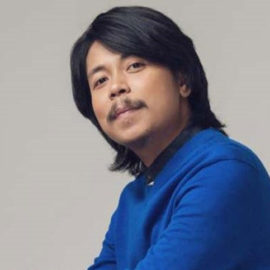 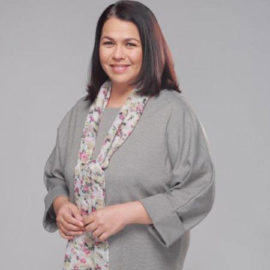 Jak Roberto is the newest talent of GMA 7/Pinoy TV and is one of the leading men of Bea Binene in the teleserye, “Inday Will Always Love You.” 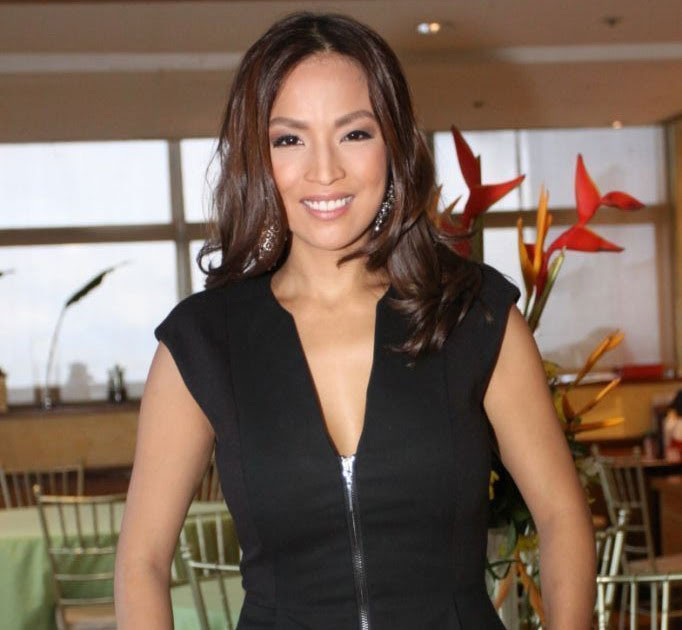 Sexy actress Aubrey Miles has recently announced that she is pregnant with husband Troy Montero. This is her third pregnancy. 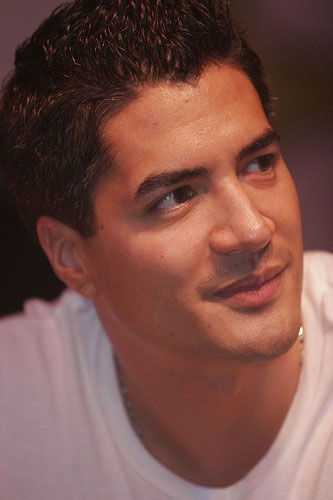 Handsome actor Troy Montero is thrilled that he and wife Aubrey Miles are expecting their second child. They will welcome their new bundle of joy in 2019. 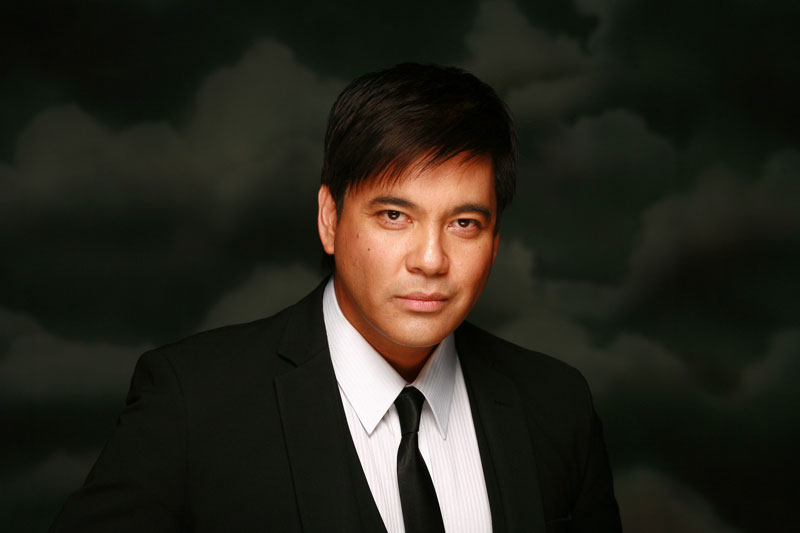 Concert King Martin Nievera will be the guest performer for TFC’s Unity Cup Golf Tournament at the Gala Night Awards on Saturday, August 4. The event is sponsored by ABS-CBN/The Filipino Channel for the benefit of Bantay Bata. 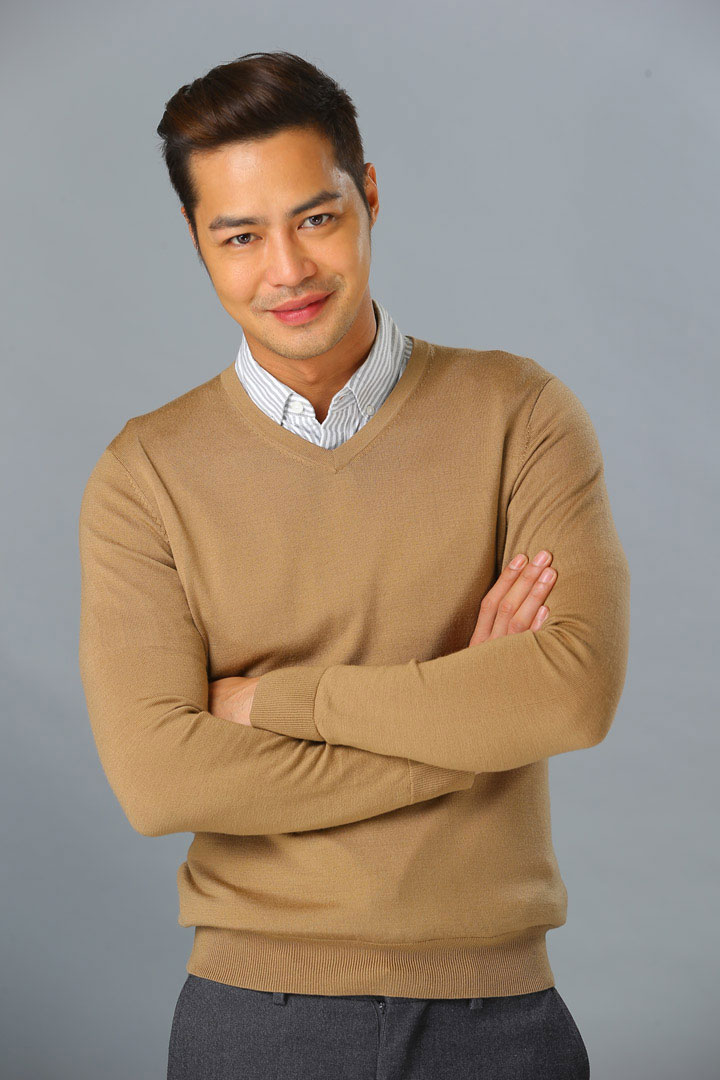 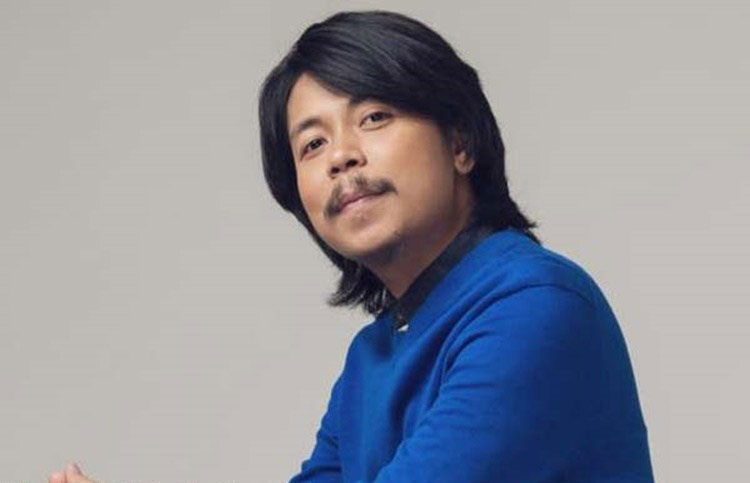 Comedian Empoy Marquez has teamed up with actor/model Zanjoe Marudo in the new film, “Kusina Kings.” 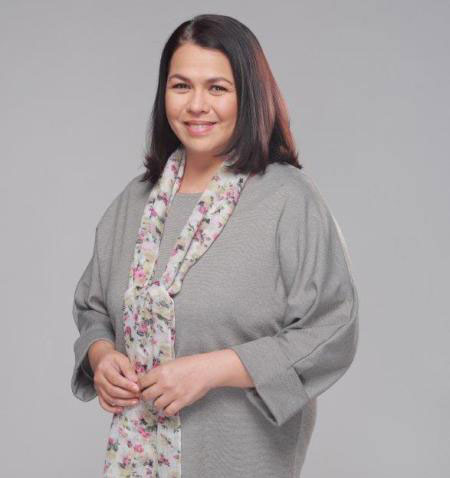 THERE’S a new comedy tandem in showbiz with the team-up of Zanjoe Marudo and Empoy Marquez in the new Star Cinema movie, “Kusina Kings.”

According to the two actors, it wasn’t difficult to get that comedic timing between them because it just comes out naturally on set.

Since the two have already worked together in other projects, they know each other quite well to make it easy to get that chemistry onscreen. Zanjoe shared that his first project with ABS-CBN was with Empoy, along with other films.

Being a model and then actor originally, Zanjoe has less experience in making people laugh. However, Empoy commented that he was able to see Zanjoe’s comedic skills in “Kusina Kings.”

Congratulations are in order for celebrity couple Aubrey MIles and Troy Montero for they are expecting another child. The wonderful news was shared by the actress on Instagram by posting a mock movie poster entitled, “The New Roommate.” The two also revealed that the newest addition to the family will arrive next year.

This is sexy star’s third pregnancy. She already has two kids — one from a previous relationship and another one with Troy.

Aubrey does not see any complications with her pregnancy, since she has been living a healthy and active lifestyle. The couple also has been making headlines after posting casual naked photos for their fans on Instagram.

Actress Lotlot de Leon is now engaged to her boyfriend of almost six years, Lebanese businessman Fadi El Soury. Fadi proposed to the actress last Sunday, July 15, while they were having dinner at the Nature Wellness Village in Tagaytay City.

In an interview with PEP.ph, the actress said that she was suprised when the waiter put a dessert plate for her with the words “Marry Me!”

“Para akong nablangko for a while!,” Lotlot said, adding that although she knew that Fadi was planning to propose to her, she wasn’t sure when.

As for Fadi, he shared that he didn’t say anything when it happened. He just went down on one knee and then told Lotlot, “Don’t cry.”

According to the couple, they are planning for a beach wedding, sometime in December.
Congratulations to the newly engaged couple!

Toxic agents in our home