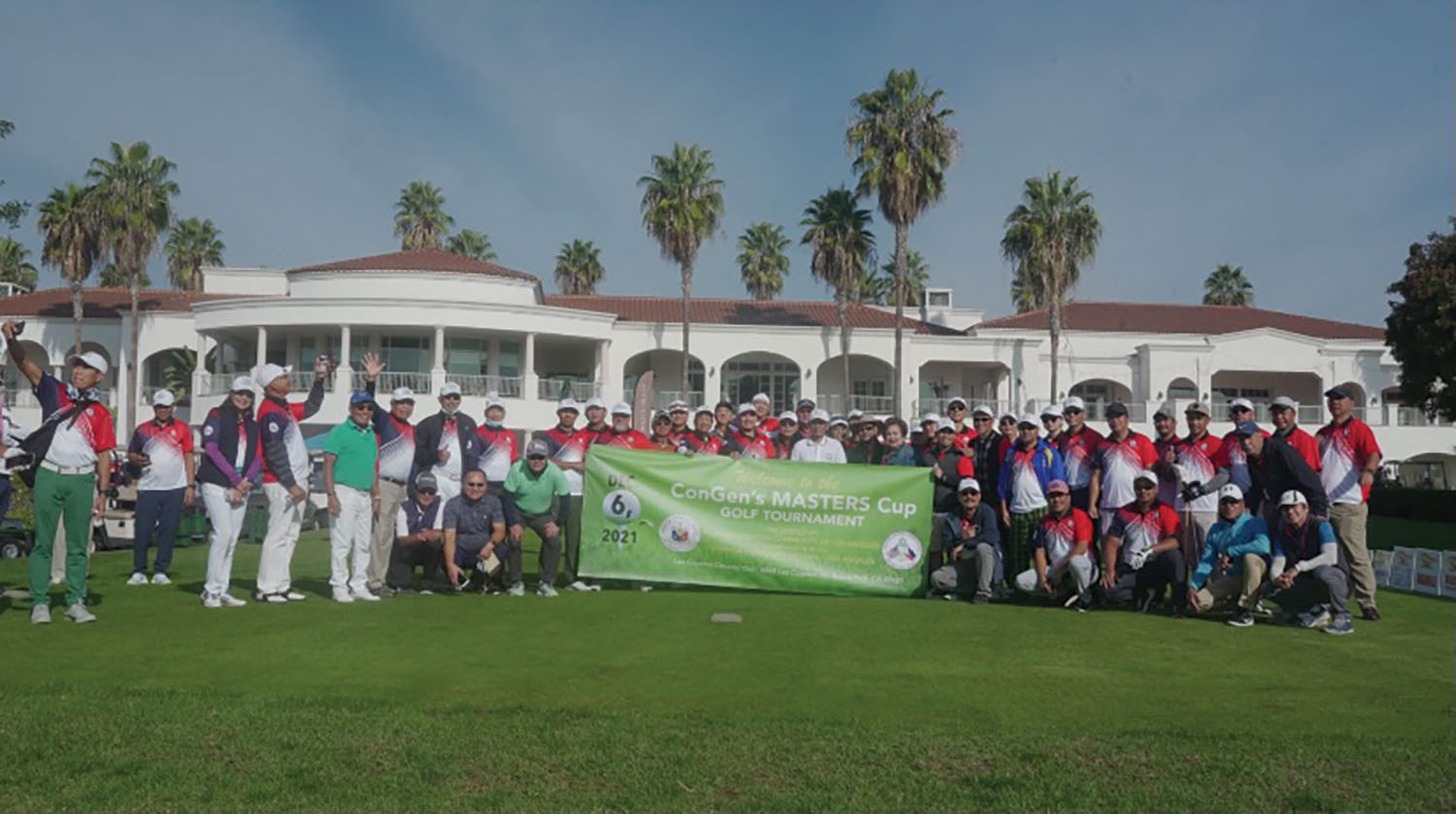 Golfers and sponsors, including guests and supporters of the ConGen’s Masters Cup Golf Tournament held on Monday, December 6 at the Los Coyotes Country Club, an exclusive for-members-only club in Buena Park, CA, are hailing the event as a major success, with many already looking forward for another event next year.

Philippine Consul General Edgar Badajos kicked off the ConGen’s Masters Cup with his opening speech and ceremonial tee shot at 10:30 a.m. before everyone was sent to their starting hole.

Officially launched in October by the Filipino American Community of Los Angeles (FACLA)  headed by Ms. Trini Foliente in cooperation with the Philippine Consulate General-Los Angeles, the golf tournament attracted as much as 300 participants who were eagerly anticipating a sports event among the Filipino-American community after a long hiatus due to the Covid-19 pandemic.

Consul General Edgar Badajos has nothing but good words and praises to the organizing committee and all those who made the first ConGen’s Masters Cup 2021 Golf Tournament an overwhelming success.

“A lot of effort goes into the planning of this event, the sponsors were extremely generous, and the golfers were fantastic,” he said. 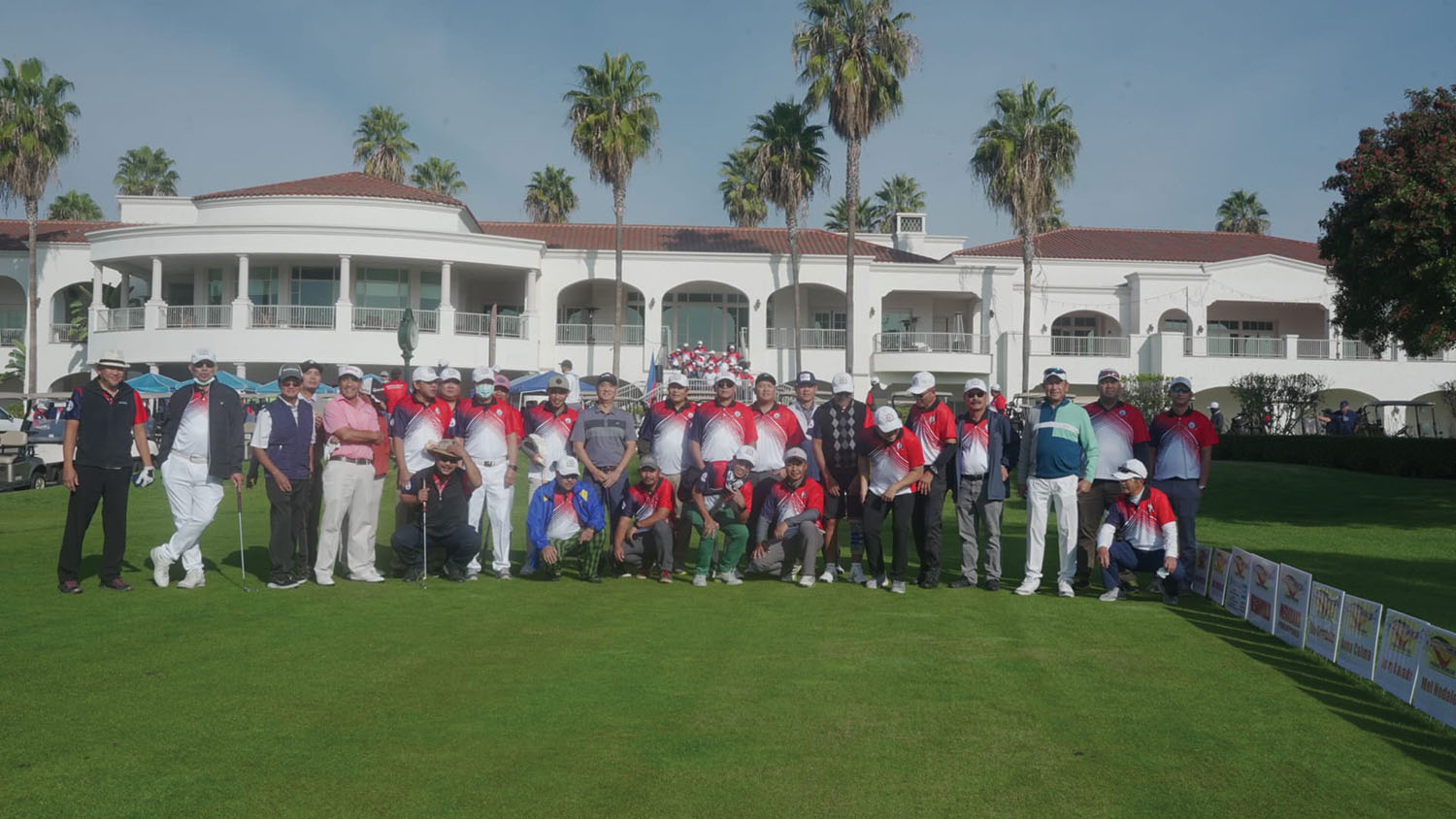 Everybody had so much fun that the crowd erupted in wild applause and cheers when ConGen Badajos suggested that a follow-up event to the highly successful golf tournament is already on the planning board.

The golfers, guests and sponsors were treated to a dinner following the tournament, followed by a fashion show directed by Filipino fashion designer Laura Santos who also designed and manufactured the official tournament jersey and cap. Christine Love and Felton Palad provided entertainment and holiday cheers to the event by singing Christmas songs.

The highlight of the evening was the awarding of trophies to the winners of the tournament.

The following major prizes were raffled off: 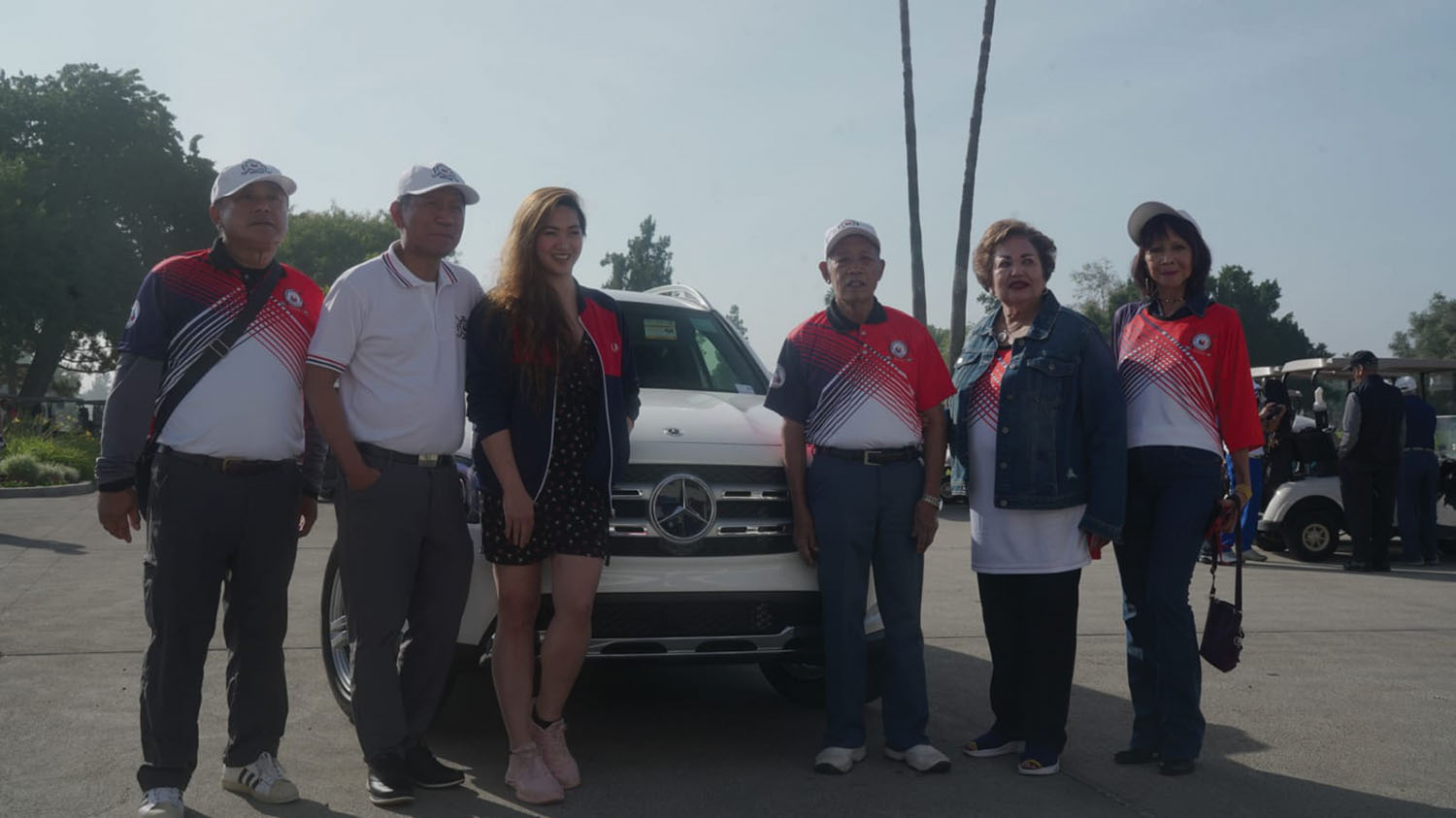 The ConGen’s Master Cup Golf Tournament was a joint project of the Filipino-American Community of Los Angeles (FACLA) and the Philippine Consulate General in Los Angeles to benefit the following: 1) FACLA, for its economic recovery and building upgrade, and 2) Apo Global Foundation’s Livelihood Program for the Dumagats, one of the impoverished indigenous tribes in the Philippines.

FACLA is a 501(c-3) non-profit and is the oldest Filipino-American organization in Los Angeles, which serves the diverse Filipino American communities in the city in various capacities.

How LA, calling the shots on school vaccine mandates, can lead the way on COVID rules