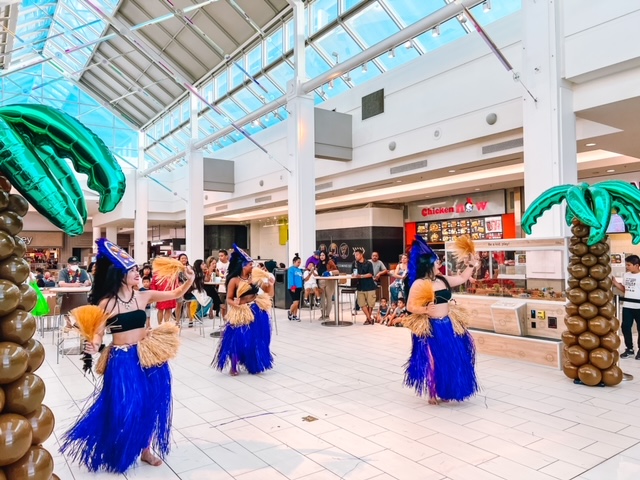 Last Saturday, Plaza West Covina hosted an island-themed trivia night in honor of AAPI month. Included in the event was a performance by the Polynesian Entertainment Group. Guests enjoyed hula performances, played trivia games, won prizes, and kids were invited to make crafts as part of the Kids Club at the center. Guests to the center who spent over $50 at Plaza West Covina eateries were able to redeem receipts for a $20 gift card. 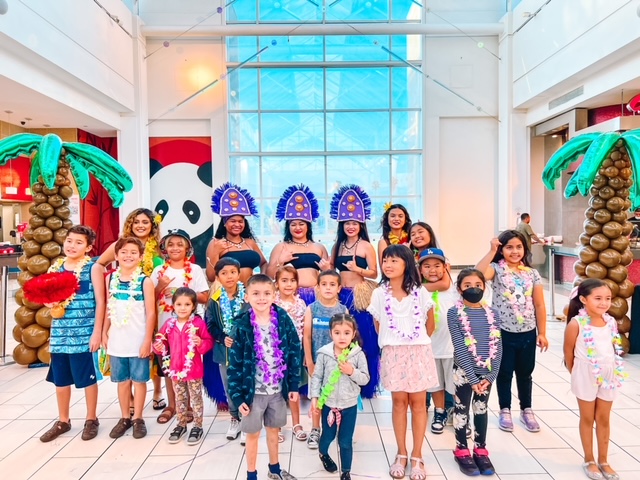 The event was the first in a series of island-themed evenings at the shopping center with the following two being on Thursday, June 23rd and Thursday, July 21st from 6-7:30 PM. Families will be able to enjoy trivia games, giveaways, and performances. 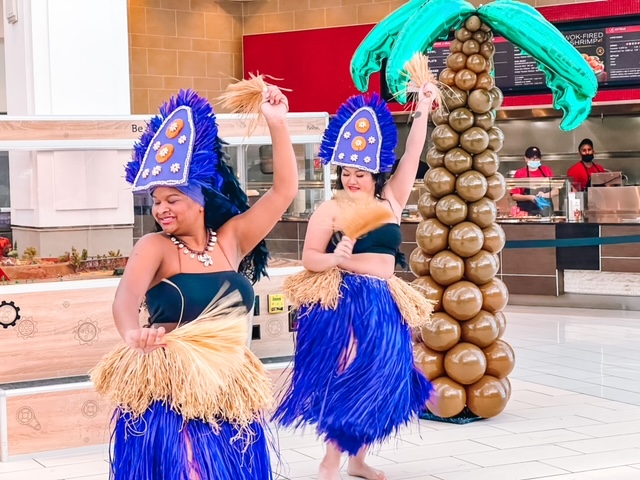