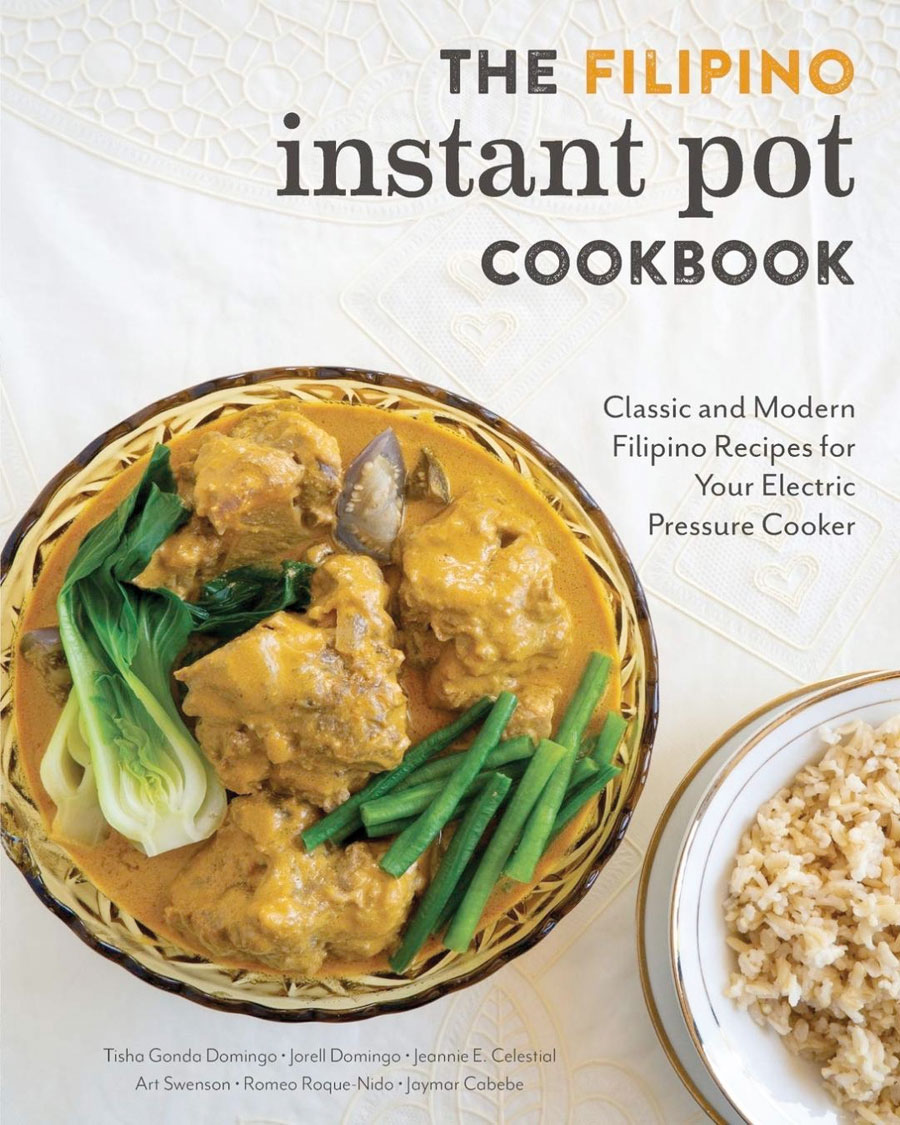 From 3 p.m. to 6 p.m, this is a free event at 479 W Sixth St, Suites 105-108, Historic Arts District, San Pedro, CA 90731. The afternoon’s program consists of two segments. The first part is an ongoing exhibit called Memories of the Cordilleras, which had a soft opening on February 6 during the First Thursday Art Walk in San Pedro. The exhibit features the personal collection of Linda Nietes and her husband Robert Little. Presented in a salon-style are handwoven textiles such as loincloths, blankets, wraparound skirts/upper garments and other personal accessories, various baskets and backpacks, wooden artifacts, such as rice gods (bulul), hand-carved walking sticks, ceremonial vessels, food bowls, spoons, wooden pillows, and other kitchen and utilitarian items.

The people of the Northern Luzon Cordilleras are great artisans and have strong ties to their heritage. It is seldom that you will see a wide array of artifacts from this area and this exhibit is worth viewing. It ends on March 15.

The second part of the program consists of book talks by authors Jorell & Tisha Domingo and Margaret Magat. The Filipino Instant Pot Cookbook by Jorell & Tisha Domingo was created out of alignment in values: cultural pride and a deep interest in good food which were aroused by spending quality time with their loved ones, observing cooking methods, researching and sharing recipes. The book adds to the rising, international Filipino Food Movement. The Filipino Instant Pot movement was founded by this husband and wife team and has over 50,000 followers around the globe. The couple offers an exciting new cookbook that was born out of six second-generation Filipino Americans (Jorell Domingo, Tisha Gonda Domingo, Jeannie E. Celestial, Art Swenson, Romeo Roque Nido, and Jaymar Cabebe). 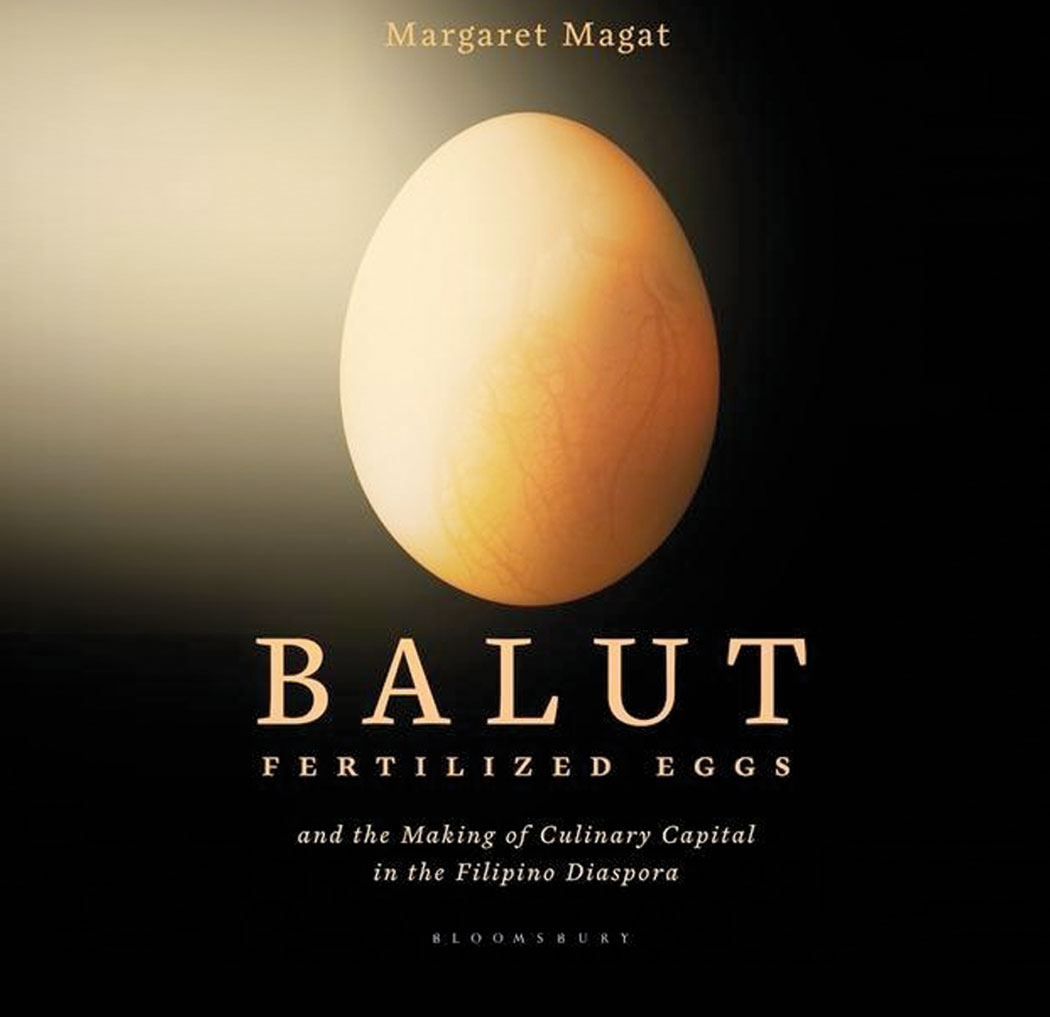 The second author is Margaret Magat, who will talk about her interesting book, “Balut: Fertilized Eggs and the Making of Culinary Capital in the Filipino Diaspora.” She is a folklorist and independent scholar. She holds a Ph.D. in Folklore and Ethnography from the University of Pennsylvania, and a Master’s Degree in Folklore from the University of California, Berkeley. She has published on topics such as Filipina migrant women in Italy and on Asian American expressive culture in journals such as Western Folklore, Proverbium, Paedagogica Historica, and in books including Problemas metodológicos en Antropología and Encyclopedia of Modern Asia. She is interested in beliefs, material and intangible culture, historic preservation, postcolonialism and Filipino as well as Asian American cultural practices. Margaret is currently working on an article on the vestiges of colonialism as found in foodways and verbal lore. “Balut: Fertilized Eggs and the Making of Culinary Capital in the Filipino Diaspora” is her first book. In her book, Margaret Magat explores both the traditional and popular culture contexts of eating balut, a delicacy that elicits passionate responses. Balut are fertilized duck or chicken eggs that have developed into fully formed embryos with feathers and beaks. Hailed as an aphrodisiac in Filipino culture, balut is often seen and used as an object of revulsion in Western popular culture. 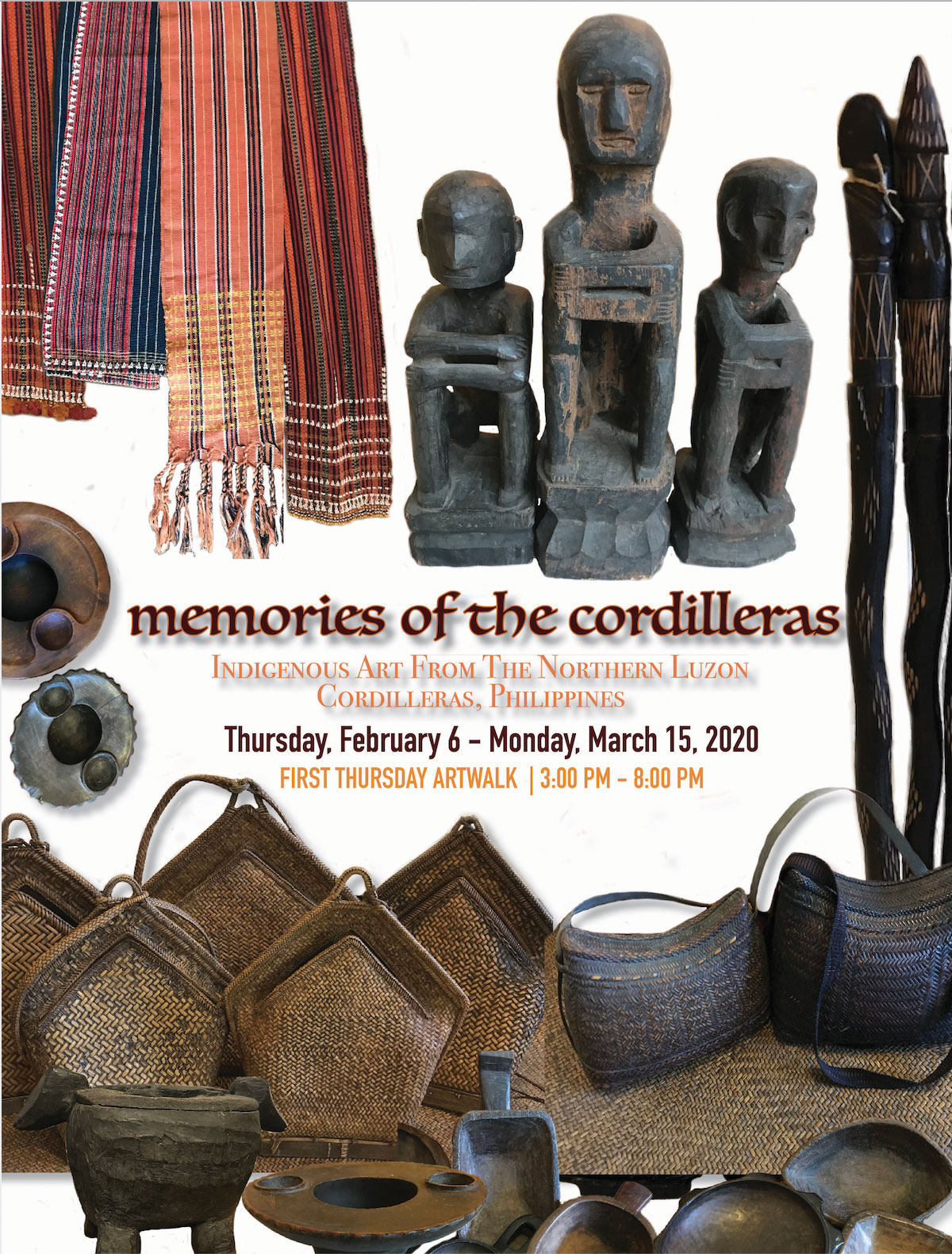 Drawing on interviews, participant observation, reality television programs, travel shows, food blogs, and balut-eating contests, Magat examines balut production and consumption, its role in drinking rituals, sex, and also the vampire-like legends behind it. Balut reveals how traditional foods are used in the performance of identity and ethnicity, inspiring a virtual online cottage industry via social media. It also looks at the impact globalization and migration are having on cultural practices and food consumption across the world. The first academic book on balut, this is essential reading for anyone in food studies, folklore studies, anthropology, and Asian American studies.

Authors Jorell and Tisha join Linda Nietes for a panel discussion together with Margaret Magat, to be moderated by FilAm Arts’ Giselle Tongi- Walters. RSVP is requested because seats are limited. RSVP at: https://angartisanangfilipino.eventbrite.com. The bookshop accepts orders via mail order for autographed copies of the books. Send over via email to: info@philippinebookshop.com or call

Palace to Congress: ‘Do your job’