Metro Manila to remain under GCQ through October 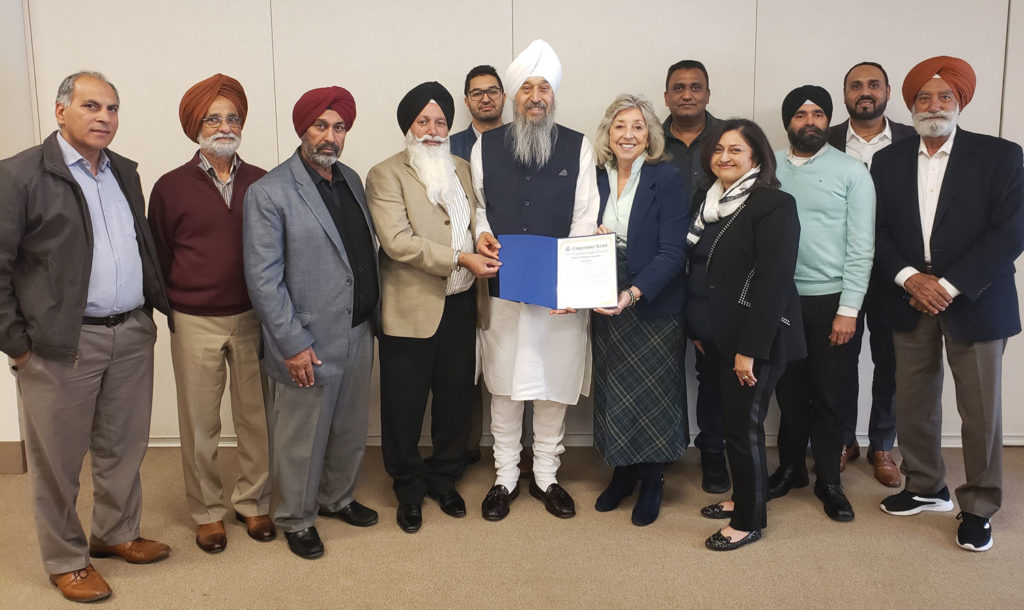 Congresswoman Dina Titus (D-NV) met with leaders of the Sikh Community on Tuesday, November 26, to deliver a Congressional Record Statement recognizing the 550th Birth Anniversary of Guru Nanak Dev, who is considered the founder of the Sikh Faith. Receiving the statement was Satpal Singh Khalsa, the Chief Religious and Spiritual Authority of the Sikh Religion for the Western Hemisphere.

“November 12, 2019, marked the 550th birth anniversary of the Founder of Sikhism, Guru Nanak Dev, and is celebrated worldwide as Guru Nanak’s Gurpurab.

“Sikhism is the fifth largest religion in the world with around 30 million followers, one million of whom are in the United States. Sikh Americans pursue diverse professions, including service in the U.S. Armed Forces, agriculture, real estate, transportation, technology, small business, and medicine. In their efforts, Sikh Americans have made rich contributions to the economic, cultural, and social landscape of the United States and have strengthened our communities by fostering respect among all people through faith and service,” the statement read. 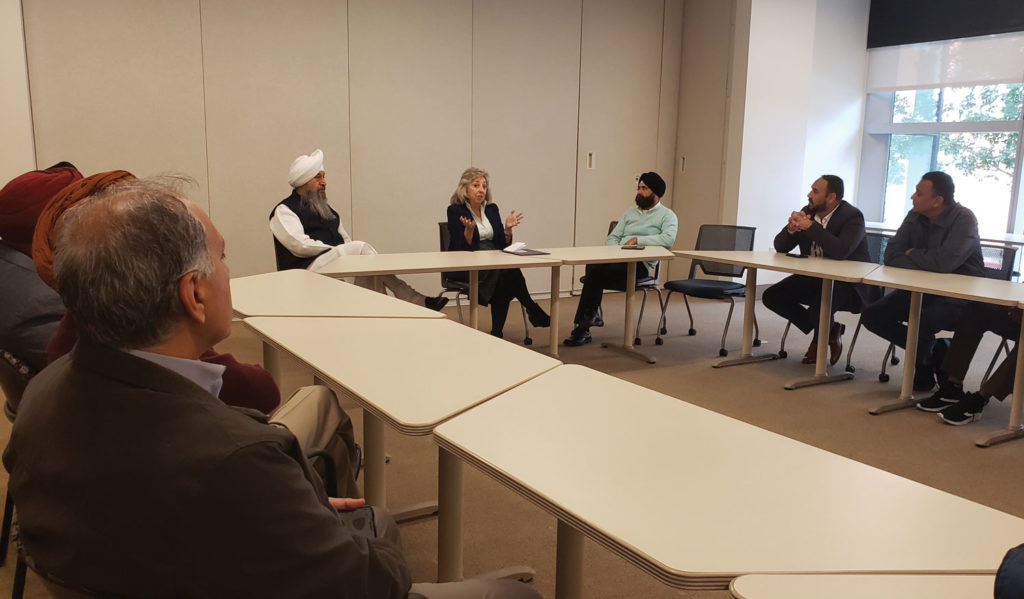 “As a member of Congress, I remain committed to educating citizens about the value of religious diversity, tolerance grounded in the principles of the First Amendment, and a culture of mutual understanding and respect. We are a stronger nation and community when we embrace our diversity and afford all citizens the opportunity to better understand our many faiths and cultures.

“Accordingly, this month let us recognize and appreciate the rich history and culture of Sikhs as they celebrate Gurpurab,” the statement added.

The power of prayer