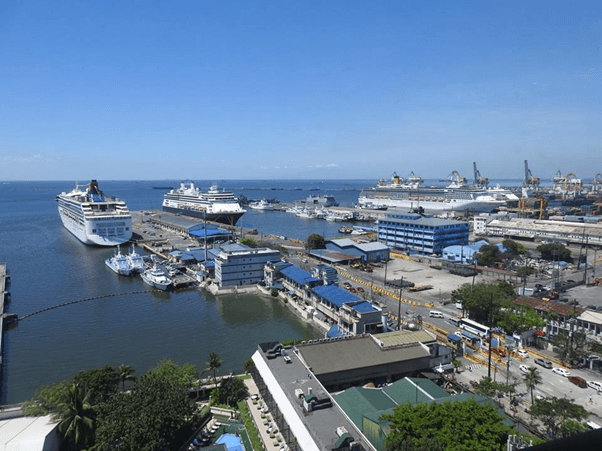 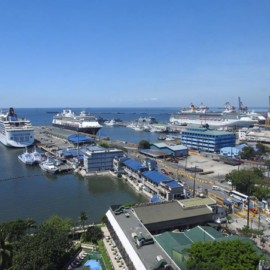 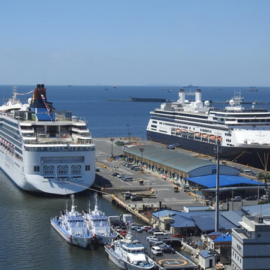 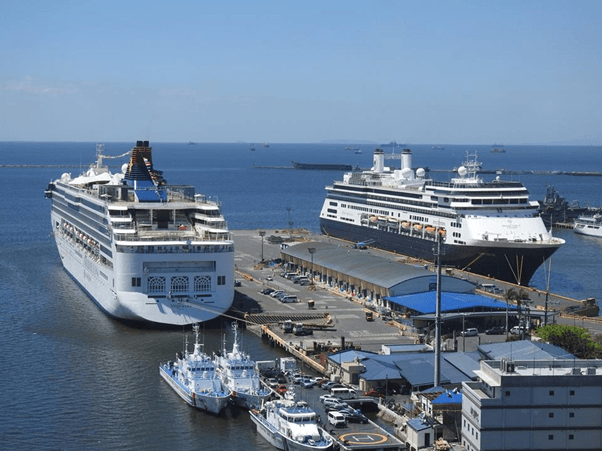 The Department of Tourism (DOT)  warmly receives Forbes.com‘s  citation of the Philippines as one of the hottest spots in Asia this year.

The article entitled “The 5 Spots In Asia That Are Booming With Tourists In 2018”, underscored the country’s improved connectivity and infrastructure as the factors for the increased tourism interest.

Forbes.com aligned the Philippines with the continent’s must visit destinations Japan, Malaysia, Indonesia, and South Korea.

“To be lined-up with the region’s tourism powerhouse is a testament to the resiliency of the people and the country’s resolve to promote the Philippines as a safe and fun destination,” said Tourism Secretary Wanda Tulfo-Teo.

The article stated, “with recent improvements in local infrastructure, top tourist destinations are now being served by domestic airports with frequent flights to and from the country’s major cities.”

Improved air connectivity and opening of new flights are expected with the country’s hosting of Routes Asia 2019, the only route development event dedicated to the Asia Pacific region, in Cebu next year.

Not to be outdone, the country’s sea connectivity will receive a significant boost in the succeeding years with new major cruise lines including the Norwegian Cruise Lines, Windstar Cruises arriving in the Philippines shores for the first time.

According to the latest tourism statistics, the country welcomed a total of of 1,406,337 international visitors for January-February, which is 16.15 percent higher compared to the 1,210,817 total for the same period in 2017.

Philippine tourism even bested the average tourism growth of Asia and the Pacific which is at six percent and Southeast Asia at eight percent according to the latest United Nations World Tourism Organization (UNWTO) World Tourism Barometer.

Forbes.com is part of Forbes Digital, a division of the American business magazine Forbes famous for its lists and rankings. The website attracts 59 million unique visitors each month with 30 million social media followers.

Petitioning children of your spouse from a previous marriage

Rachelle Arizmendi: On serving the city of Sierra Madre and the need for future Fil-Am leaders