Across the Islands, Events
November 4, 2019
by Department of Tourism
0 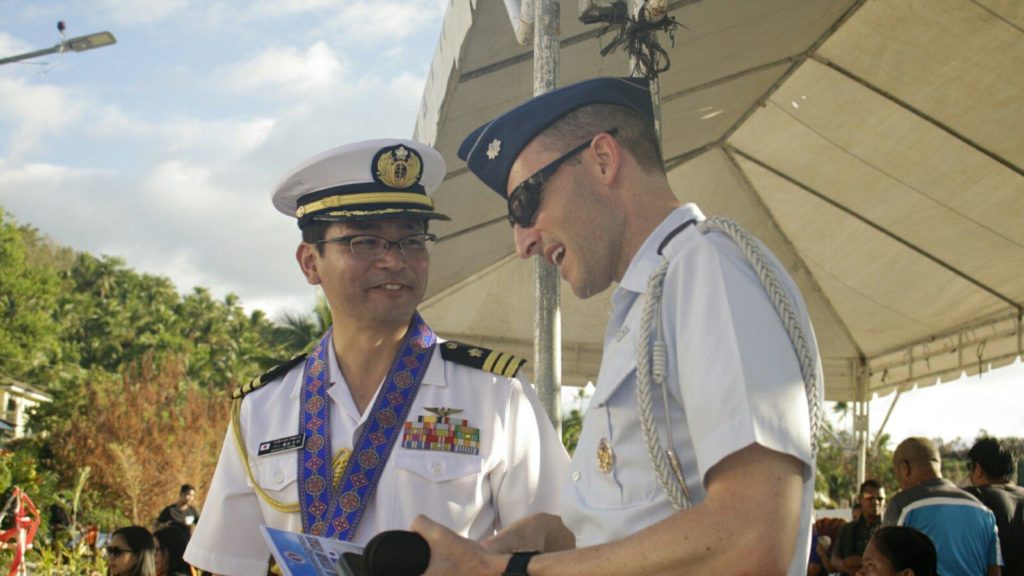 SURIGAO CITY –Department of Tourism (DOT) Assistant Secretary for Mindanao Myra Paz V. Abubakar said the newly-inaugurated Battle of Surigao Strait Memorial and Museum in this city will serve as a major tourist attraction, as well as a special educational experience for the young generation.

The historical landmark, perched on a ridge with a breathtaking view of Surigao Strait in Punta Bilar, Surigao City, was formally opened during last week’s 75th commemoration of “The Last Big Gun Naval Battle” in history of war.

In solemn ceremonies attended by dignitaries from the United States, Australia, Japan, and Manila officials joining hundreds of local officials and residents, renewed commitment to world peace reverberated in stark contrast to the events of October 24-25, 1944.

“The erection of the Battle of Surigao Strait Memorial and Museum will certainly serve as a beacon to the world to come get a glimpse of the acclaimed greatest sea battle of all time and now a monumental symbol of peace, a truly meaningful tour experience for visitors,” said Abubakar in a statement. 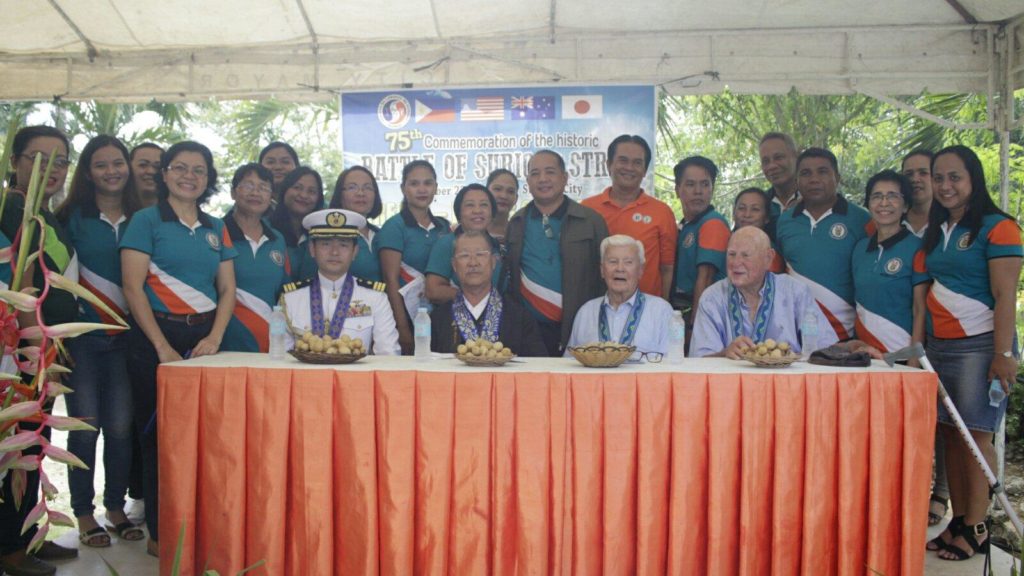 The Battle of Surigao Strait is noted for its distinct place in world history as the triumph of the US 7th Fleet and Australian ships turned the tide of the war in the Pacific theater, and sealed the victory of the Allied Forces against the Japanese Imperial Army as Gen. Douglas McArthur made good his promise to return and liberate the Philippines, landing in neighboring Leyte island, along with President Sergio Osmeña and Brig. Gen. Carlos P. Romulo.

Deep down Surigao Strait, now a protected area are the sunken wrecks of the formidable Japanese Southern Force including the two largest Japanese battleships Yamashiro and Fuso.

Mattiske’s group has visited the Philippines for the fifth time for the annual rites in Surigao City and Palo, Leyte.

“I look forward to returning to the Philippines with a bigger group and visit the Battle of Surigao Strait Memorial to pay homage to over 4,000 fallen soldiers, mostly Japanese. It is our prayer that there would never be another world war,” said Mattiske. 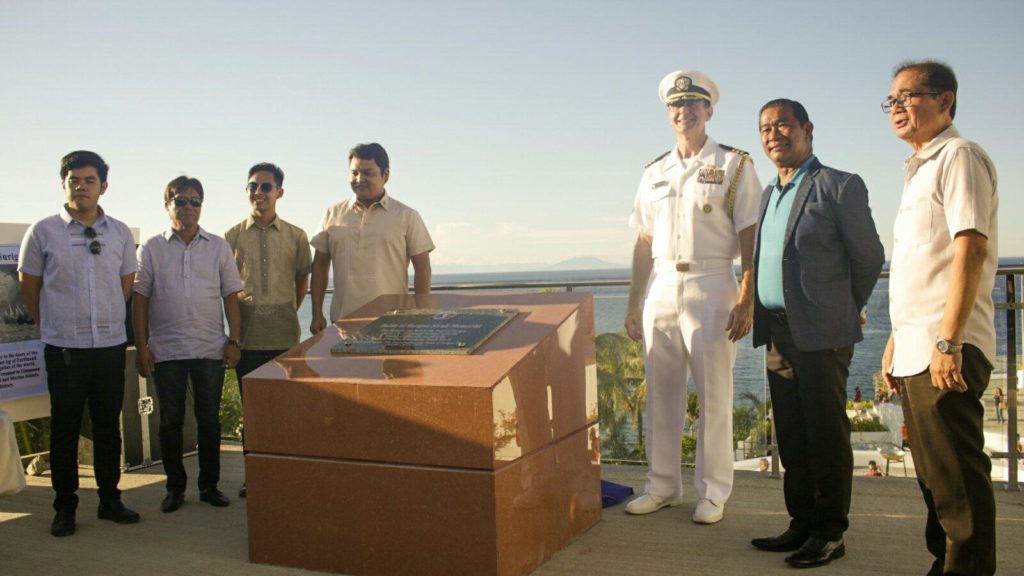 US Embassy Naval Attache Col. Brian J. Clark, Commander, US Navy said, “The greatest battles in this region serve as the tapestry of naval service. The events that took place in the pristine waters of Surigao Strait remain as relevant as ever as the partnership of nations must face the challenges of keeping open lines of navigation for international trade and uphold the rule of law of the sea.”

The American official assured Filipinos of the steadfast US commitment to unwavering friendship and called for strengthened bond among present allies in ensuring liberty and prosperity in the region.

Mayor Ernesto Matugas, Jr. said the people of Surigao City share the aspirations for lasting peace and goodwill, and welcome visitors from across the globe to visit the memorial in the “City of Island Adventures.”

0
Department of Tourism November 4, 2019
No Comments Yet