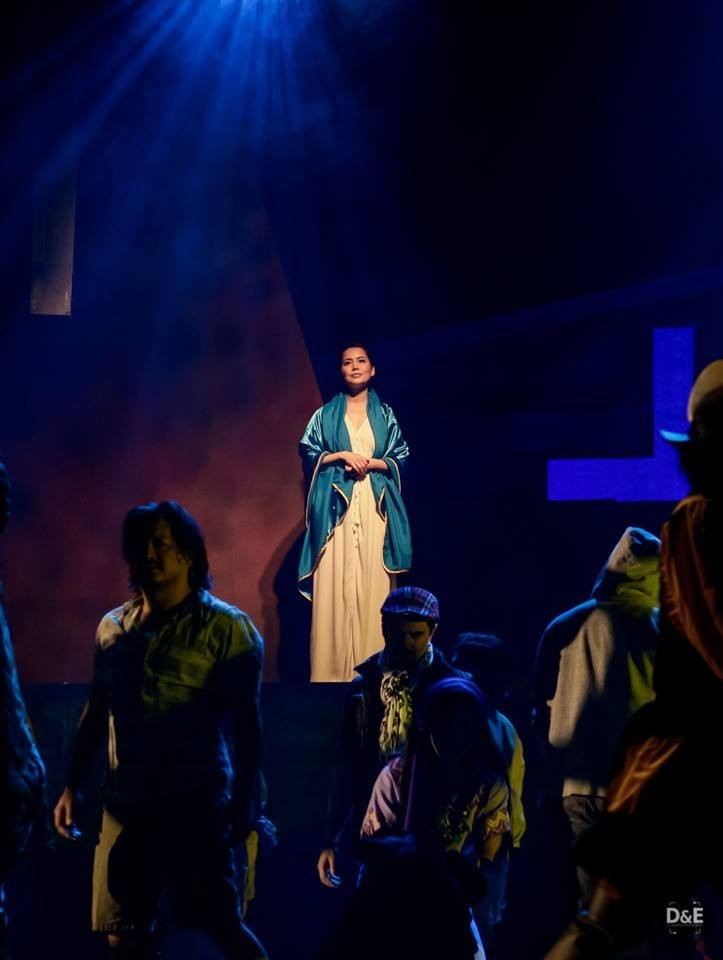 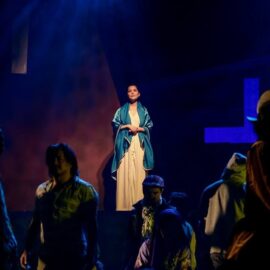 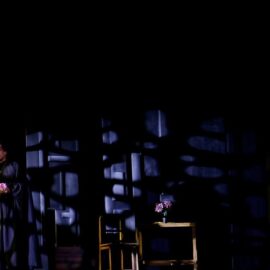 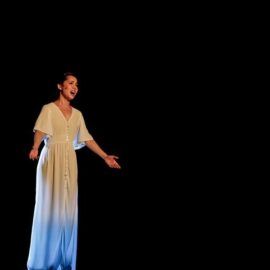 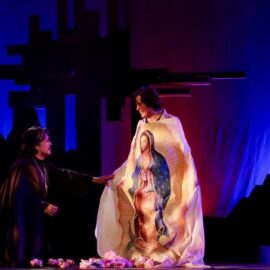 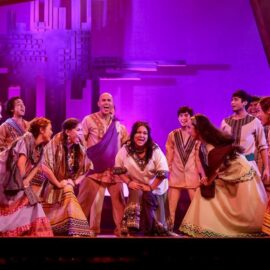 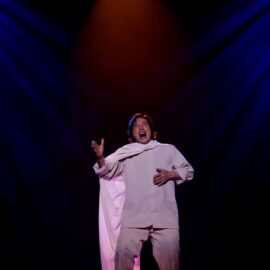 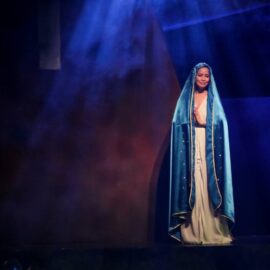 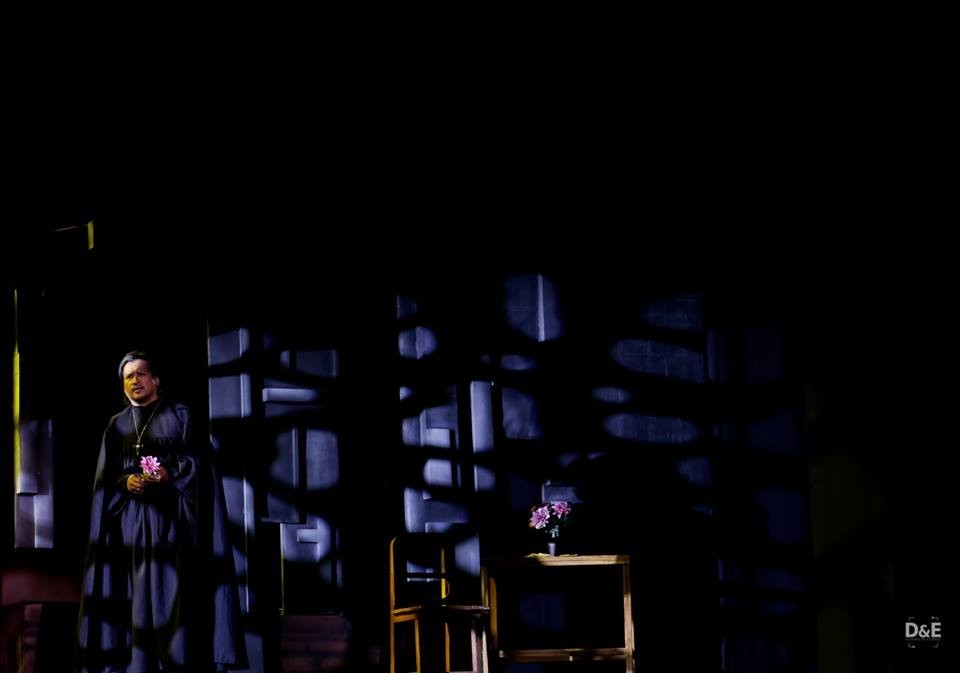 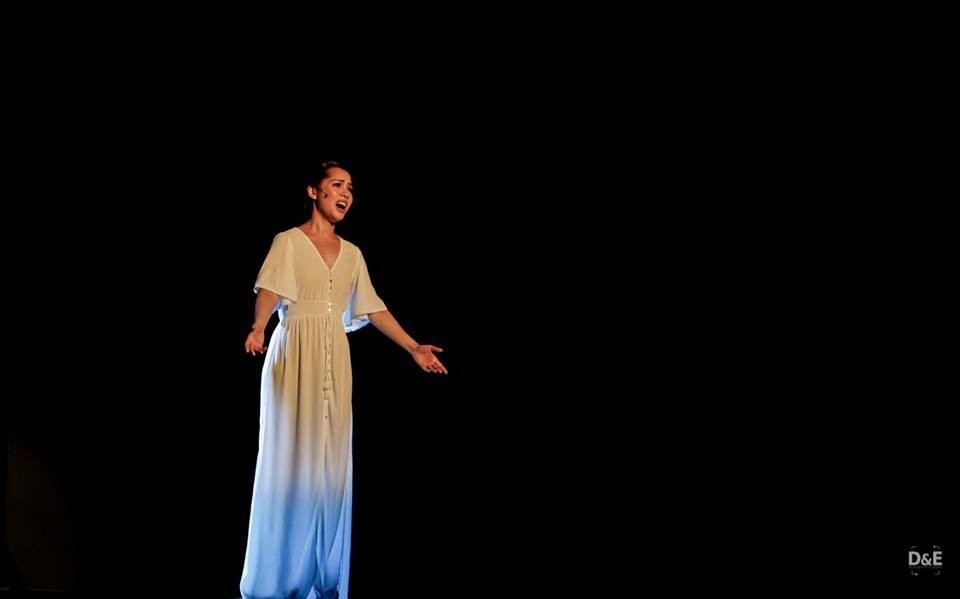 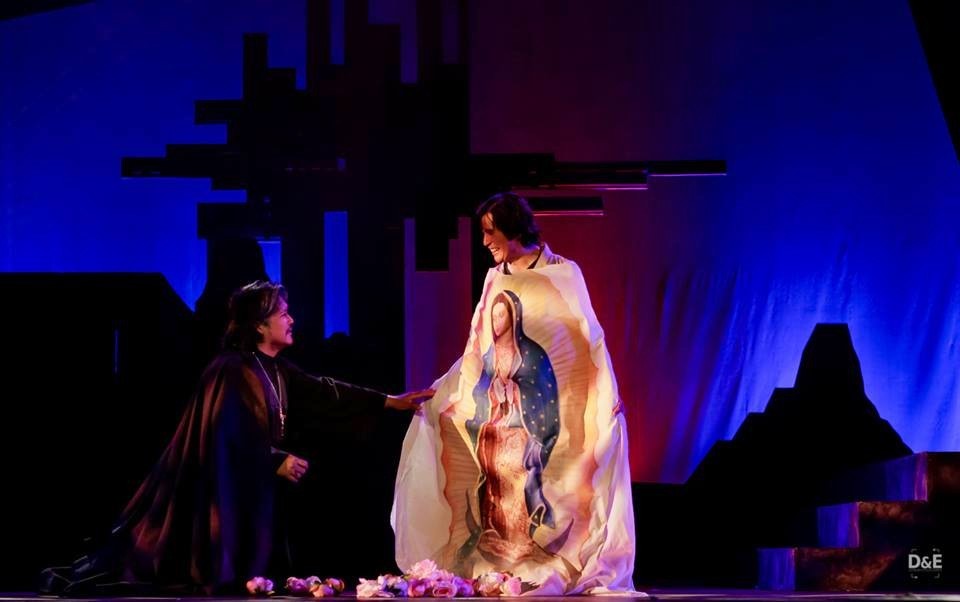 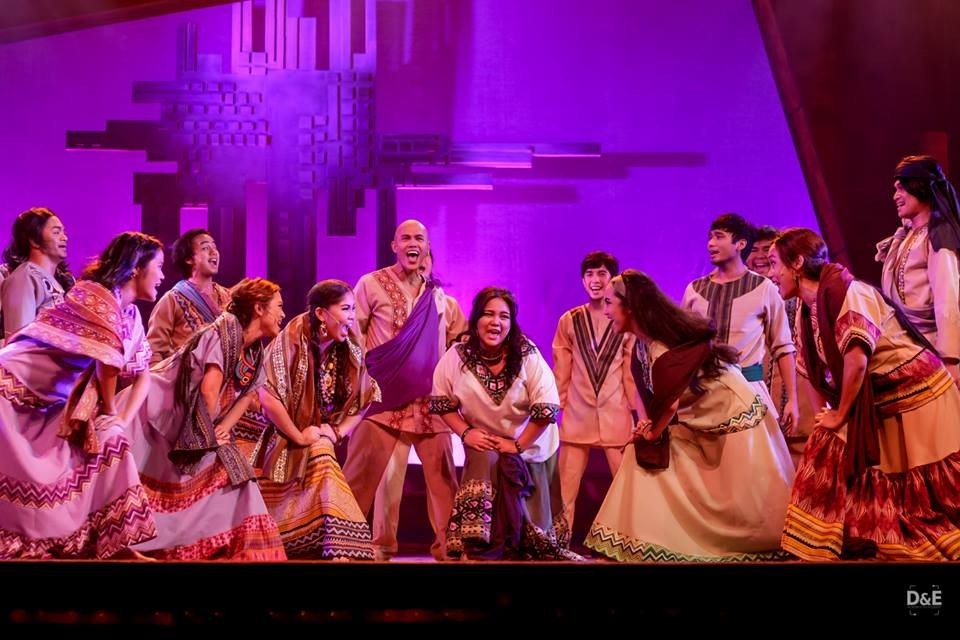 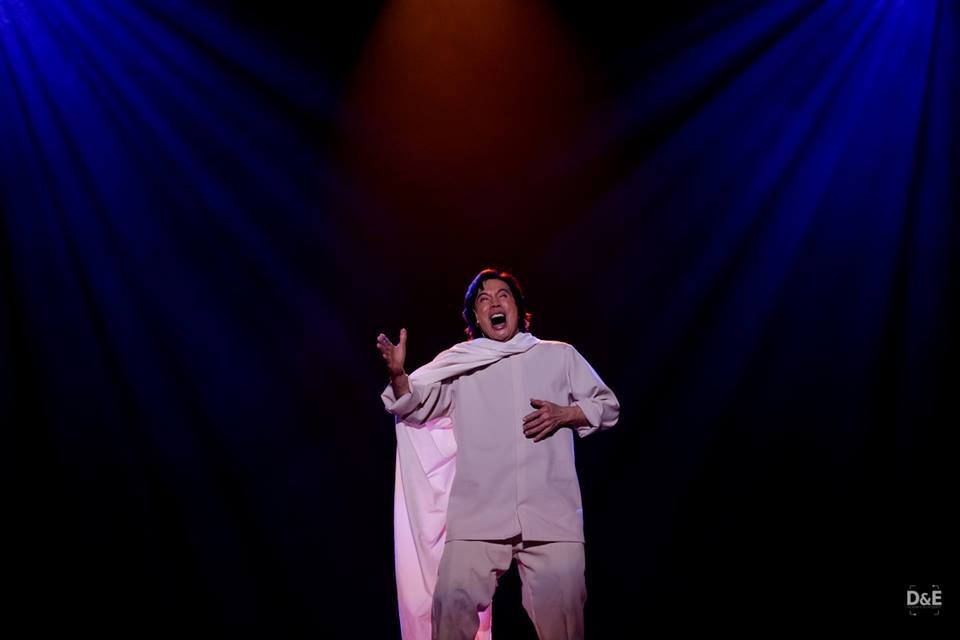 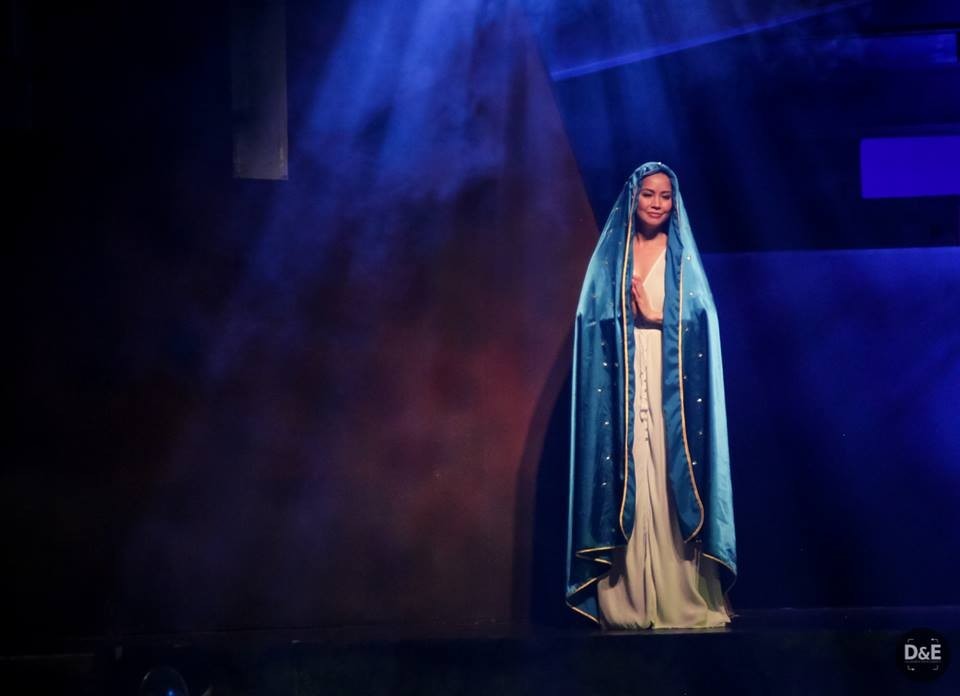 1531. New Spain, the land that will one day be known as Mexico. Although it has already been 13 years since the Spanish conquest, some Aztecs still bristle under the yoke of colonial oppression. Amidst this unrest, a middle-aged native named JUAN DIEGO visits Archbishop JUAN DE ZUMÁRRAGA, claiming to have seen a vision of a half-Aztec, half-Spanish Virgin Mary, who has given him the impossible task of building a church in her name. Unbeknownst to JUAN DIEGO, ZUMÁRRAGA has been suffering a secret crisis of faith: Because of the countless atrocities he has witnessed in the last few years, he is not even sure he believes in God anymore, let alone JUAN DIEGO’s implausible story. Nevertheless, he understands how such a symbol—Aztec and Spaniard united in one body— might be used to unite the land. He is opposed in this idea by the ruthless Governor, NUÑO BELTRAN DE GUZMAN, who feels that such a fanciful tale, were it to come out, would undermine the already tenuous Spanish authority and lead to open rebellion. He throws JUAN DIEGO out, threatening to imprison him if he ever shows his face again.

Undeterred, JUAN DIEGO tells the same story to his sickly old uncle, JUAN BERNARDINO, who thinks his nephew has gone insane. Rather than become discouraged, JUAN DIEGO strengthens his resolve to build the church the Virgin Mary has asked him for.

Meanwhile, the Archbishop’s young niece CLARA and his Aztec assistant LUIS have fallen in love. Because of the current political climate, they are forced to keep their love secret; little do they know that, all this time, someone has been silently watching them from the shadows.

One night in early December, a comet sets the sky ablaze. To the people of New Spain, it is an omen: For ZUMÁRRAGA, it is a symbol of hope for his dying faith; for GUZMAN it is the spark of a revolution that must be extinguished. For CLARA and LUIS, it is passion, burning bright; for JUAN DIEGO, it is no less than a sign from the Virgin herself.

Soon afterwards, miracles begin to occur: A dying man returns from the brink of death. Flowers flourish where they cannot bloom. Unexplained images appear on a simple piece of cloth. And a doubter finds his faith once again…

How to avoid IRS audits