ON December 12,  Kollaboration will be virtually celebrating its 20-year anniversary of inspiring and promoting the Asian American and Pacific Islander (AAPI) creative community in media and entertainment. The show will be full of star studded shoutouts, guest appearances, and incredible performances. 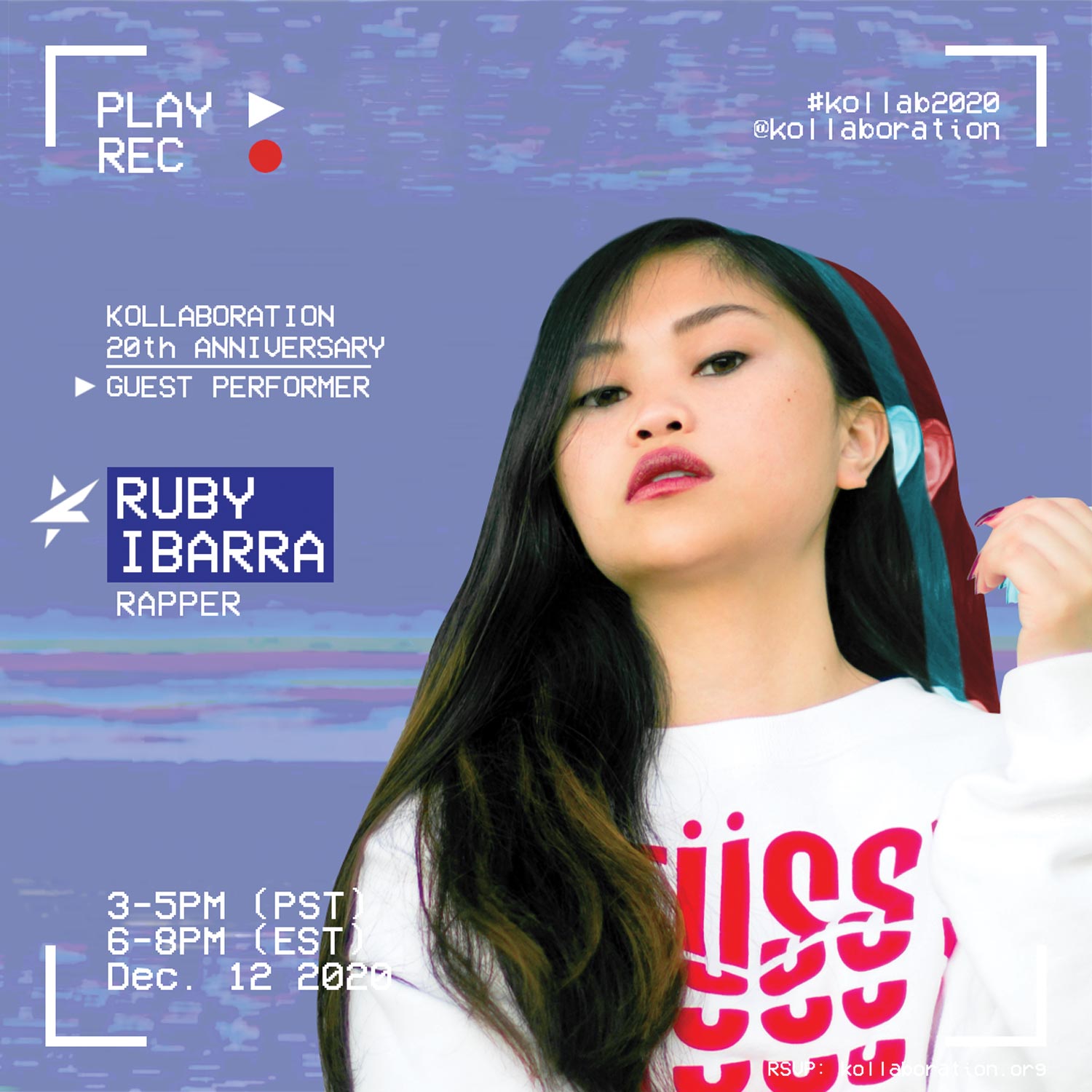 “We are at a critical moment to advance equitable opportunities for AAPI artists and creatives in the entertainment industry,” says Roy Choi, Kollaboration’s Board Chair. “With recent awareness and commitments to diversity, inclusion, and equity, Kollaboration is positioned to advance the talents and stories of AAPI artists and strengthen our collective voices to empower through entertainment.”

National entertainment companies HBO, Sony Pictures Entertainment, and The Walt Disney Studios partners with Kollaboration as Legacy Sponsors to celebrate the achievements in diversity the organizations have created together over the years. In addition, Kwon Orthodontics of La Canada, CA joins as a Celebration Sponsor to support Kollaboration’s 20th Anniversary event.

“At HBO, we are honored to be one of the industry players leading the conversation around diversity in the media,” said Jackie Gagne, SVP Multicultural Marketing at WarnerMedia. “As a Legacy sponsor, HBO has shared Kollaboration’s mission to elevate the work of the Asian American and Pacific Islander communities, as well as introduce and connect talented newcomers to the industry. Now more than ever we want to continue elevating unique, bold and emerging talent.”

The virtual celebration will be free to attend on December 12, 2020 at 3 p.m PST using Facebook and YouTube Live. To RSVP for the event, visit https://www.kollaboration.org/