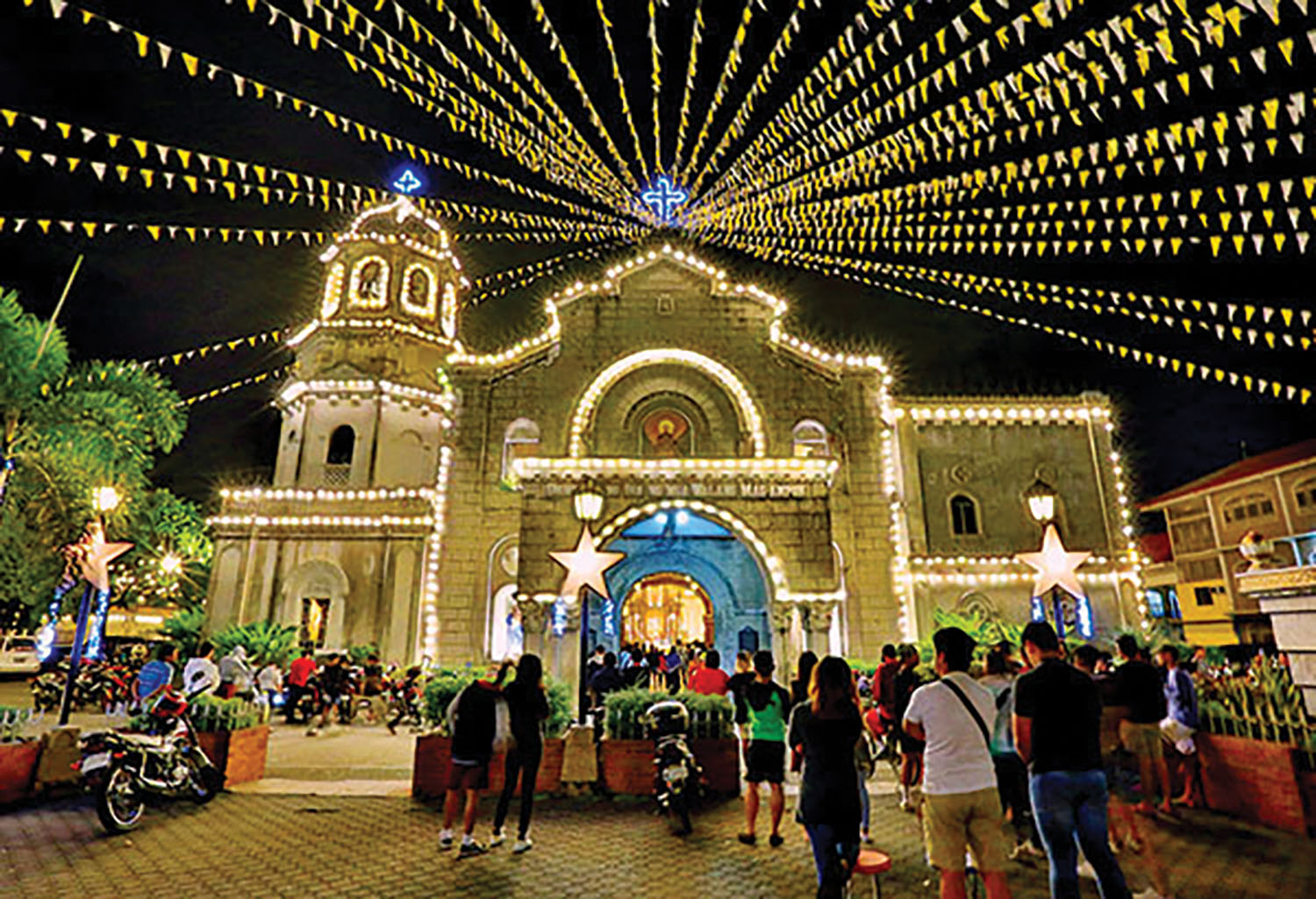 SIMBANG Gabi, which literally means “evening or night Mass,” is a Filipino Christmas tradition. As a devotional practice in the tradition of the novena, it is a series of nine evening Masses usually celebrated during Advents from December 16-24, in preparation for Christmas Day.

Simbang Gabi originated from the Missa Aurea (golden Mass or Angel’s Mass) practiced by the Roman Catholic Church. The tradition was introduced by the Spanish friars at the start of the Catholic evangelization of the Philippines, specifically to allow farmers to hear mass before going to the fields in the morning.

Originally, Simbang Gabi masses were held in the early hours of the morning — around 4 a.m. or 5 a.m. — when roosters crowed to announce the dawning of the new day, thus the name Misa de Gallo. Today, it is still celebrated the same way in most places in the Philippines as the Roman Catholic churches across the nation open their doors shortly before the break of dawn and church bells would ring to summon welcome the faithful to the Simbang Gabi mass.

Today, even in this digital age, the tradition of Simbang Gabi continues not only in the Philippines but also observed in many Filipino communities overseas.

Simbang Gabi is not just a tradition that is celebrated because we need to do so. It is a way for us to worship and praise God. It is the spiritual preparation for Christmas, in commemorating the birth of Jesus Christ. For many, observing Simbang Gabi is a way of offering sacrifice and requesting blessings from the Lord, as they believe that if one completes nine dawn masses, their wishes will be granted.

Furthermore, this religious tradition encourages community development and camaraderie among parishioners through a common effort of prayer, celebration, fellowship and charity. Finally, for Filipinos living overseas — especially in the United States — observing Simbang Gabi helps maintain a connection with their roots in the Philippines. 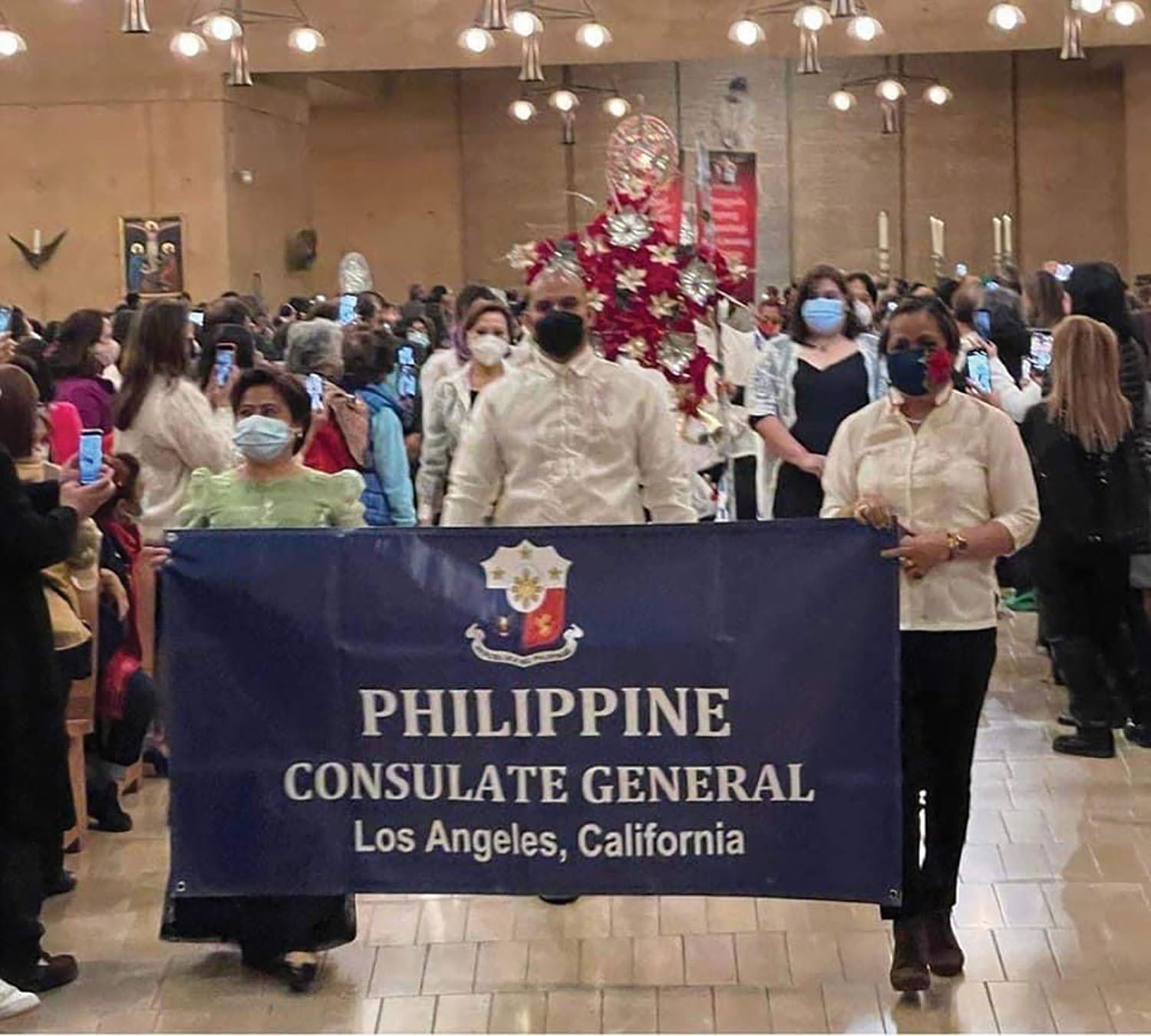 Over the years, Filipino communities in the United States have made changes in the way that Simbang Gabi is celebrated with some parishes observing the tradition around 7 p.m. or 8 p.m instead of during the early morning in order to accommodate the needs of the members of the community.

But no matter the language, the place or the time this revered Filipino tradition is observed and celebrated, when you pray and attend the Simbang Gabi, you realize how truly universal, significant and important the Christmas spirit is for every Christian. Simbang Gabi in its very essence provides a very strong indication of the depth of faith among the Filipino people.