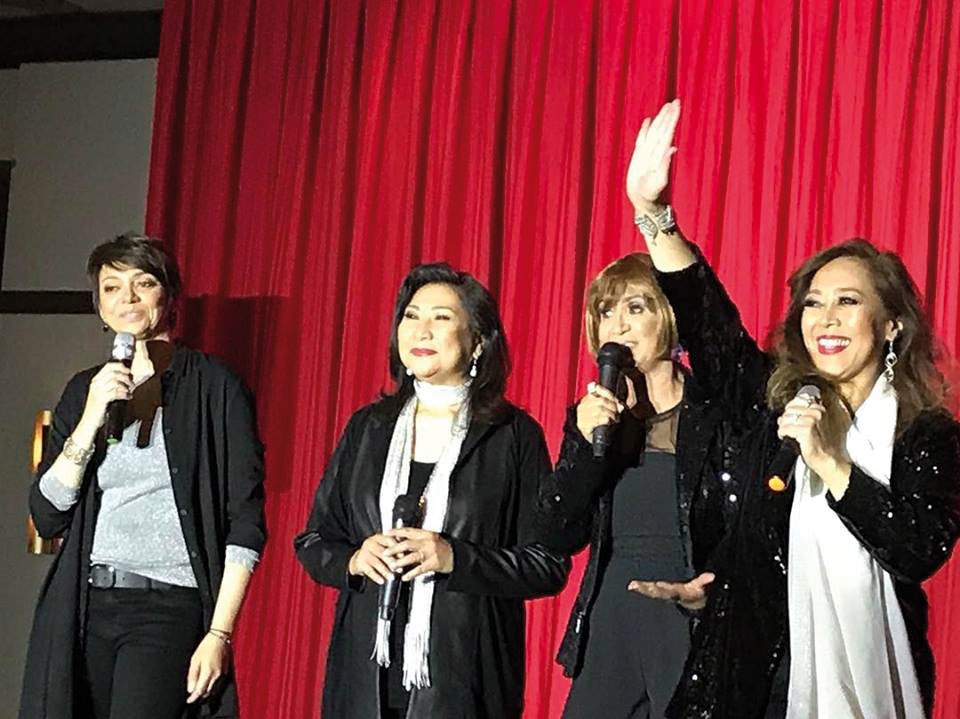 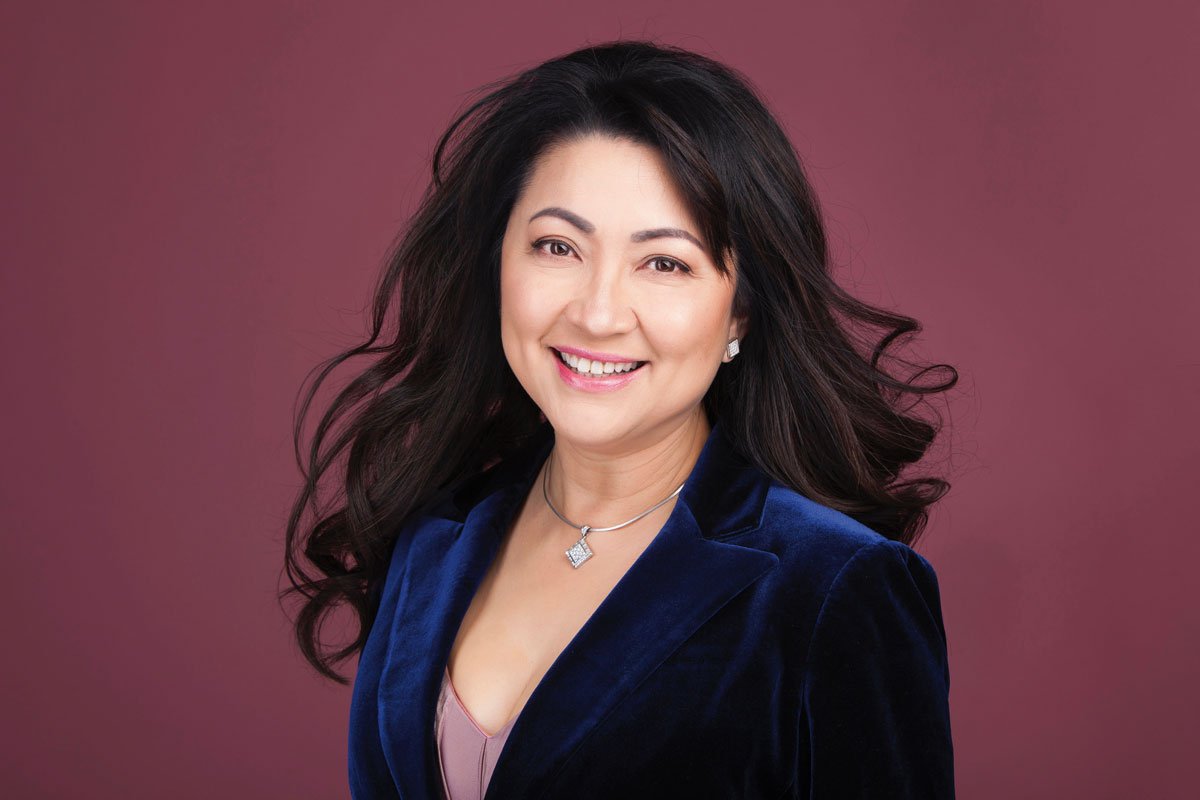 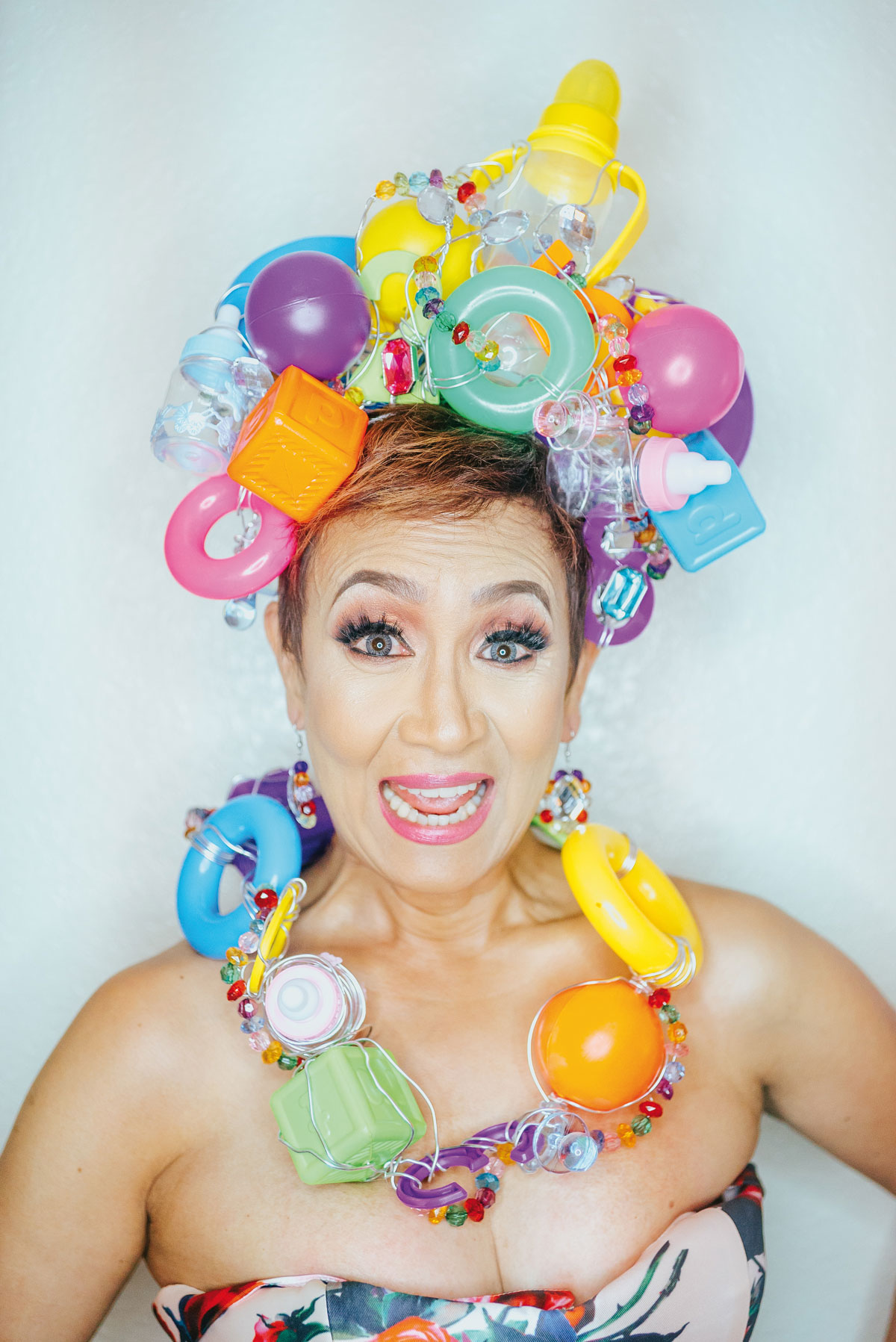 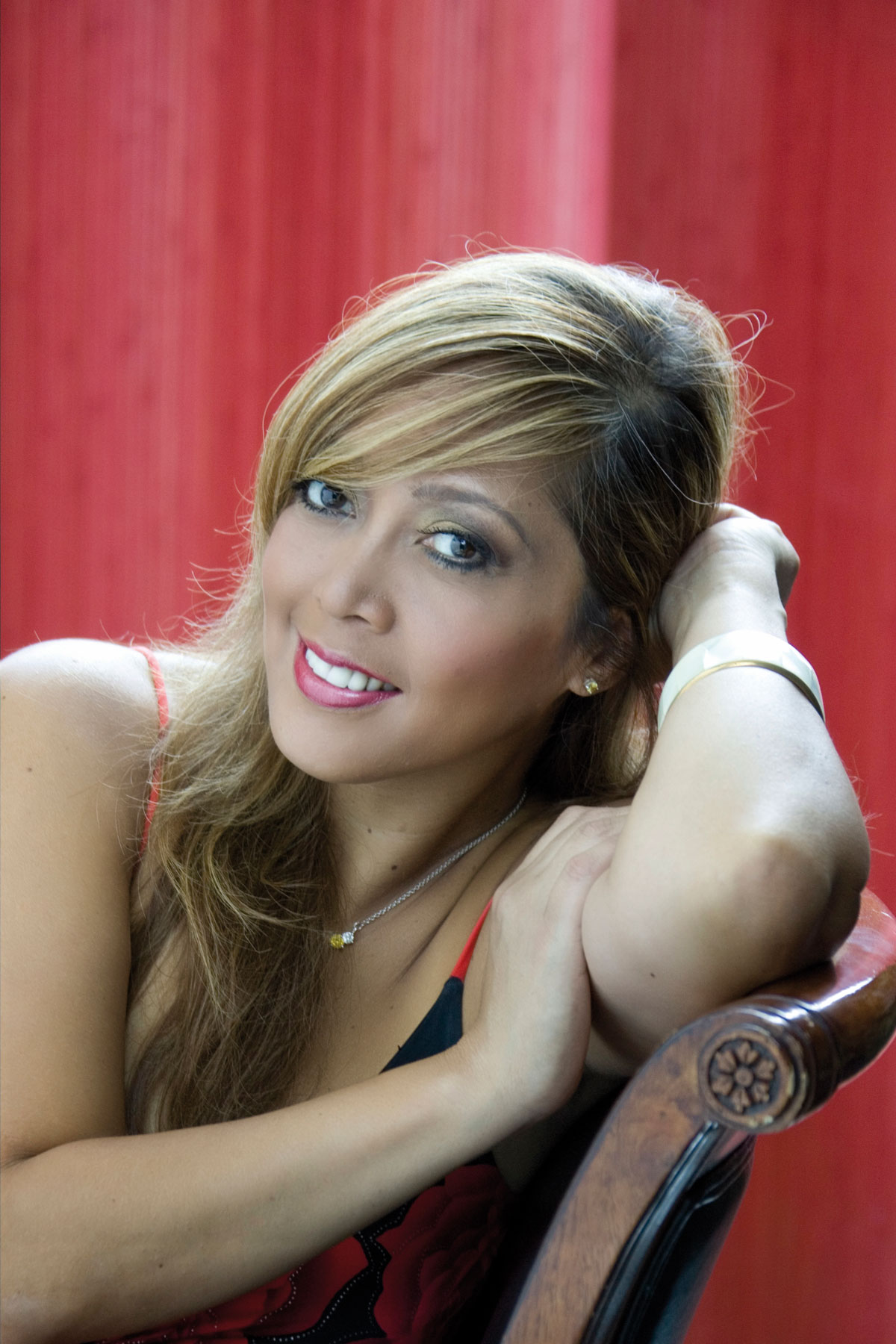 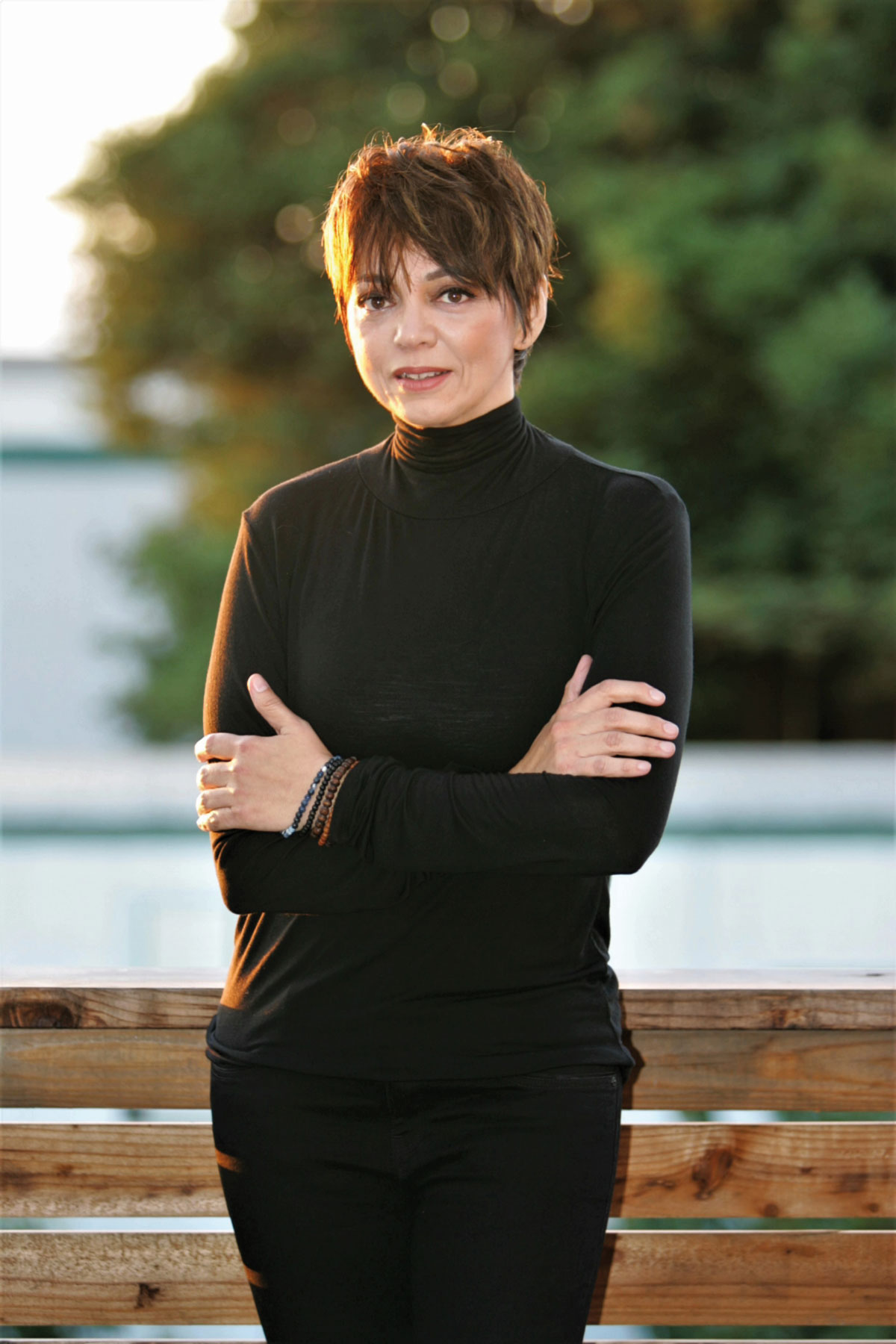 The “Grandmother of All Shows” goes onstage at the Aratani Theatre

WHAT do you do when you are friends with legendary female icons of the Philippine Music Industry?

Comedienne Fe de los Reyes is at the helm of “Lolaland,” with a script she developed with close friend, songwriter Odette Quesada.

The show was conceptualized at the height of popularity of the film “LalaLand,” but since the performers were of advanced age, the tagline “the grandmother of all shows” was lovingly added.

The cast, led by Delos Reyes and featuring Quesada, Cecile Azarcon, Jam Morales and Chiqui Pineda, have numerous OPM hits between them. They claim the show is a “memory jog” for the audience, to see how many of them one can remember.

Though they live in opposite points of California, Quesada often visits Delos Reyes in the Bay Area, where Azarcon, incidentally, also lives. The writer of “Ikaw Ang Lahat Sa Akin,” “Lift Up Your Hands” is still in contact with “How Did You Know” singer Chiqui Pineda, who lives in Canada and “Even If” singer Jam Morales, a longtime resident of the U.S.

The women have been enjoying revived interest in their songs. Quesada herself was honored for her catalog of songs that include “Til I Met You,” “Don’t Know What To Do” and “To Love Again,” the theme of a recent Jollibee commercial which has gone viral.

Both Azarcon and Quesada have been going back to the Philippines for various tributes honoring their work. So when Delos Reyes brought “Lolaland” to Manila, the show sold out. They have since performed the show in New Jersey, New York, Atlantic City and the Bay Area.

Los Angeles will have its turn on March 9, where all the women will be present in one show, after having been guests in different cities. Delos Reyes has announced that this will be the last performance, as she will be developing other concepts for future shows.

Don’t miss your chance to catch this final performance of “Lolaland: The Grandmother of All Shows” at the Aratani Theatre on Saturday, March 9, at 7 p.m. Tickets are available at the box office or by calling or texting (949)332-9162 or email mcds.rejoicersevents@gmail.com. Part of the proceeds benefit Philippine Patrons of the Arts USA.