NEED something to add to your Hulu queue? The streaming platform has just added “Ulam: Main Dish,” the first feature Filipino food documentary on its roster.

With Filipino cuisine’s popularity in the U.S. over the past few years, this distribution announcement is another testament to that.

“Ulam” (Tagalog for main dish) by Filipina-American filmmaker Alexandra Cuerdo looks at the rise of the Filipino food movement in Los Angeles and New York City.

“As one of the first Filipino films available on the global streaming platform, we are proud to represent Filipino American stories around the world,” Cuerdo told the Asian Journal following the release. 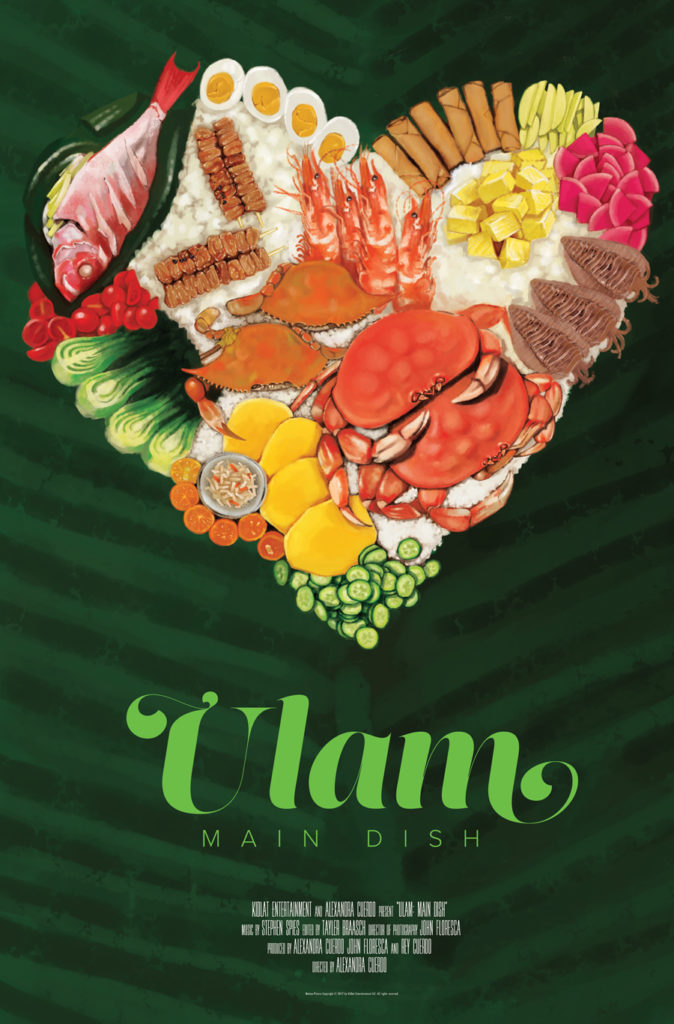 Through a series of interviews and shots of mouth-watering dishes, we meet Romy Dorotan and Amy Besa of Purple Yam and Nicole Ponseca and Miguel Trinidad of Maharlika and Jeepney in NY.

“At the end of the day, if we can get anyone who watches this film to try one of these restaurants, that’s the goal,” Cuerdo told the Asian Journal in a 2017 interview. “We’re really trying to promote our culture through food.”

In addition to the culinary craft, the chefs talk about the struggles of making it in the industry, as well as the historical and cultural context of Filipino cuisine in the United States.

The documentary first debuted in May 2017 at the Million Dollar Theater as part of the LA Food Bowl, the LATimes’ month-long food festival. The screening was followed by a panel of chefs, moderated by the late Jonathan Gold. In the last two years, viewers across the country have been able to watch the film through screening events. Cuerdo said a premiere for the documentary in the Philippines is slated soon.

While getting “Ulam” on Hulu is a stride in itself, Cuerdo previously hinted that it could lead to a series of profiles on more Fil-Am chefs across the country.

“By no means did we want it to be a manual, an A to Z. This is just a taste of what’s to come, so we would love to do part two. We would love to profile many of the other amazing Filipino chefs and we’re looking forward to the future,” Cuerdo told the Asian Journal.