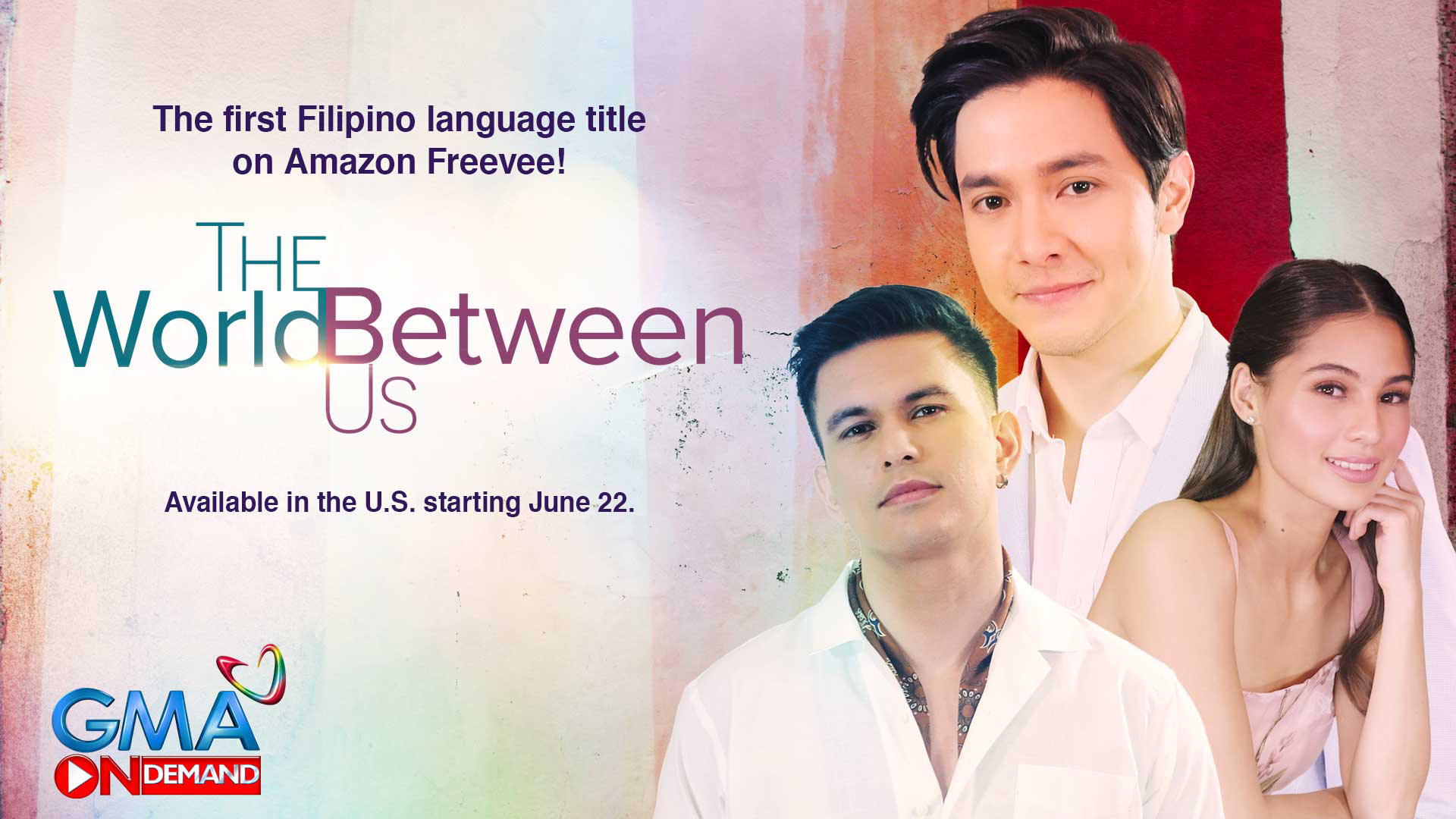 Asia’s Multimedia Star Alden Richards’ hit Kapuso program “The World Between Us” will now be available for streaming on Amazon Freevee starting June 22, 2022 in the US.

For its premiere offering, GMA International will launch “The World Between Us,” a romance drama series that proves that no matter how deep our divide is, true love can bridge it all. 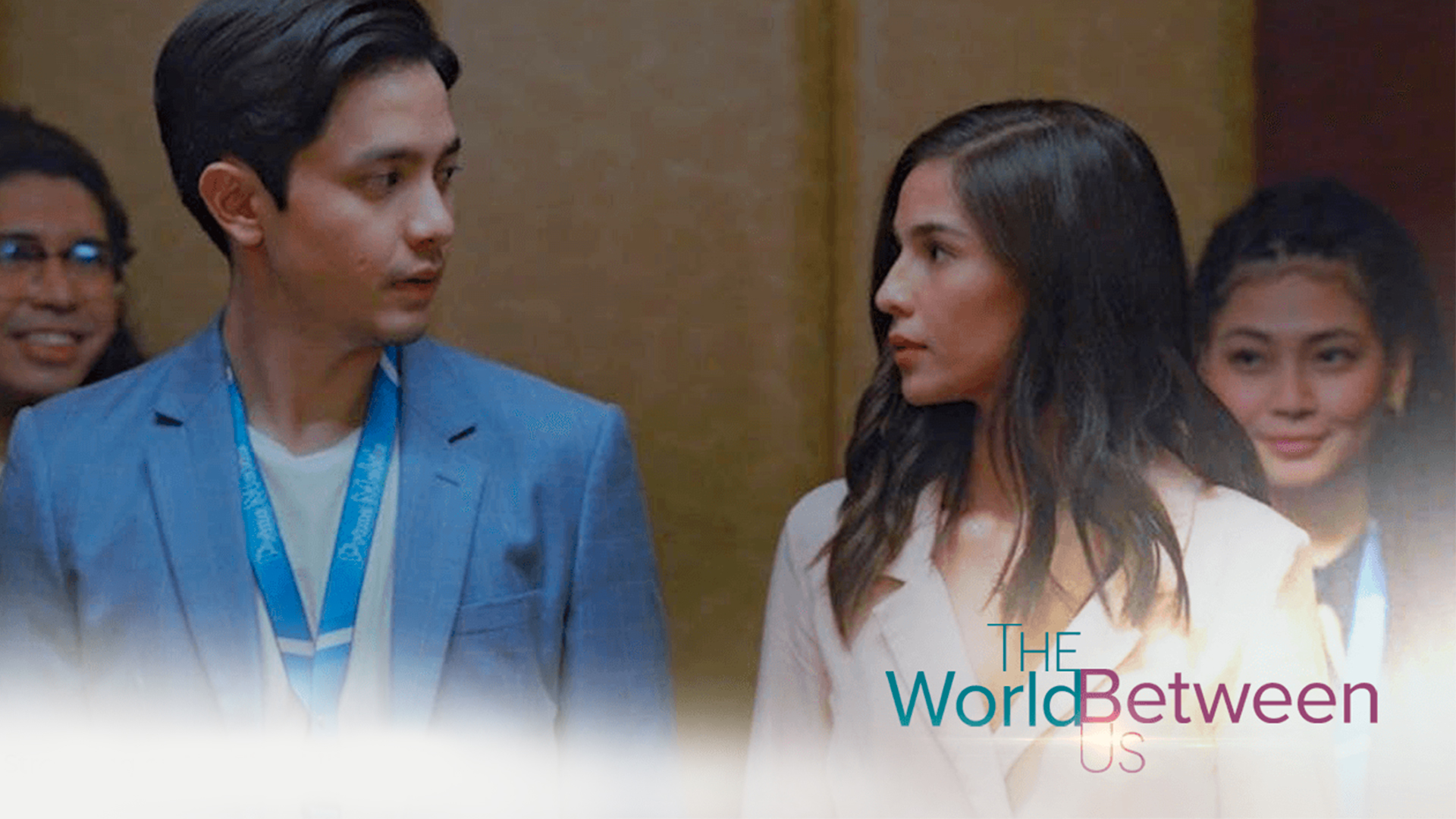 The series follows the story of Luisito “Louie” Asuncion (Alden Richards) and Emilia “Lia” Libradilla (Jasmine Curtis Smith). Louie and Lia grew up together at the home of the Libdradillas, they will both feel that they are destined for each other but there are people keen on keeping them apart.

Joining Louie and Lia in proving the power of true love is Kapuso versatile actor Tom Rodriguez in an off-beat role, portraying the character of Lia’s older brother, Bryan. 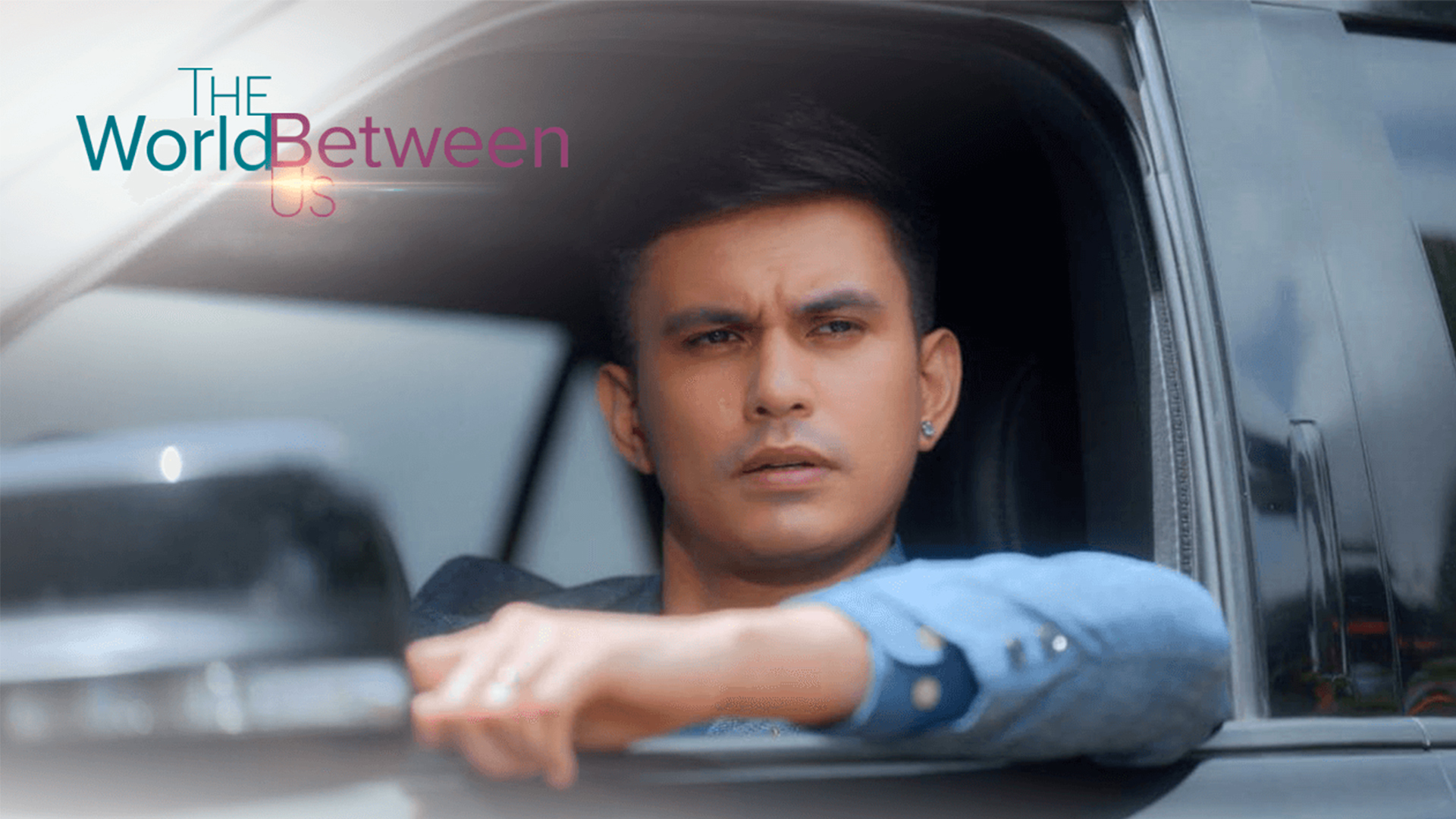 “We appreciate this growing partnership, and are thrilled to have one of our hit programs on their AVOD service Amazon Freevee. It is a testament that GMA Pinoy TV in providing world-class entertainment that Filipinos all over the world truly deserve,” says GMA International’s First VP and Head of Operations, Joseph T. Francia. 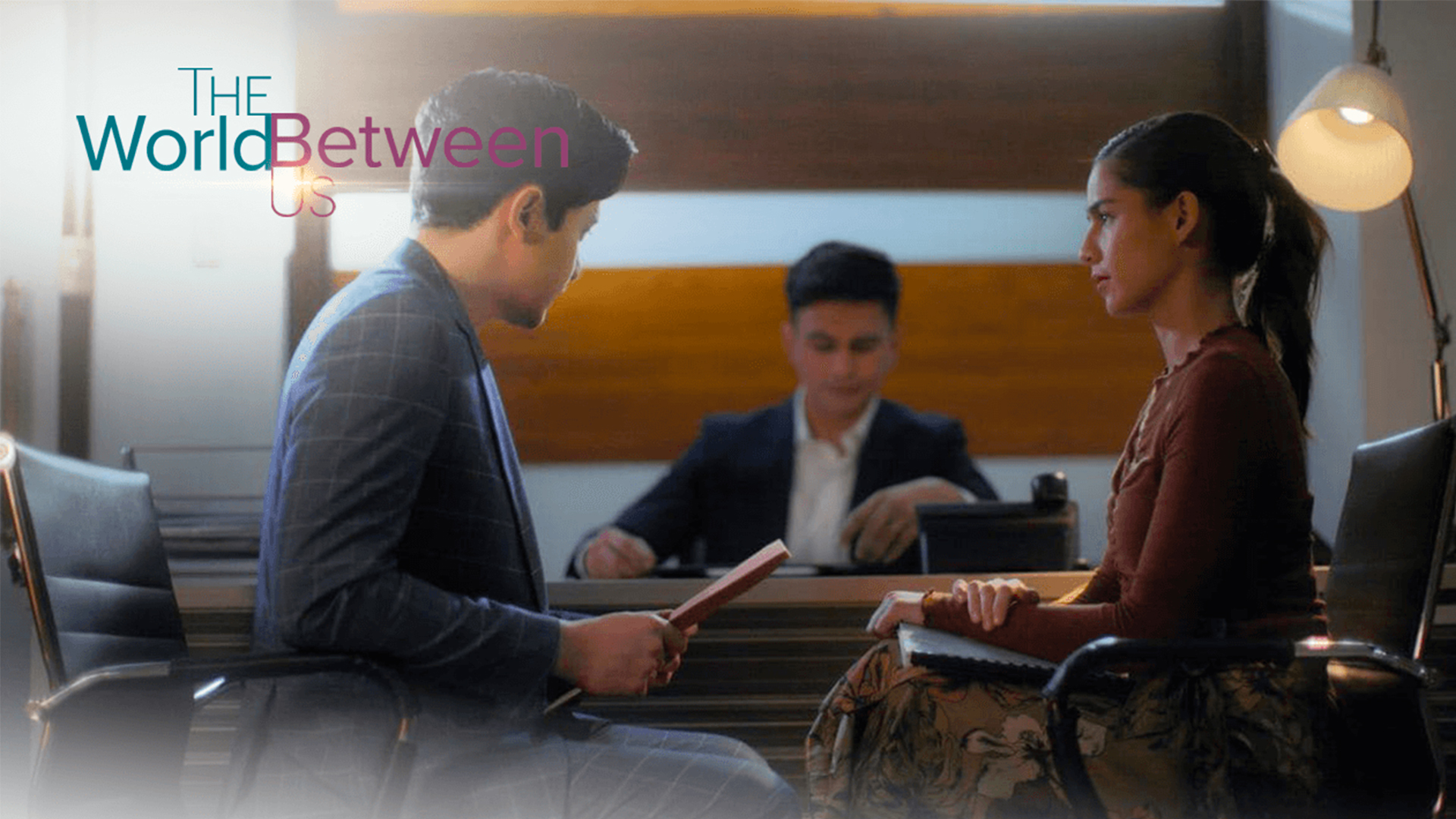