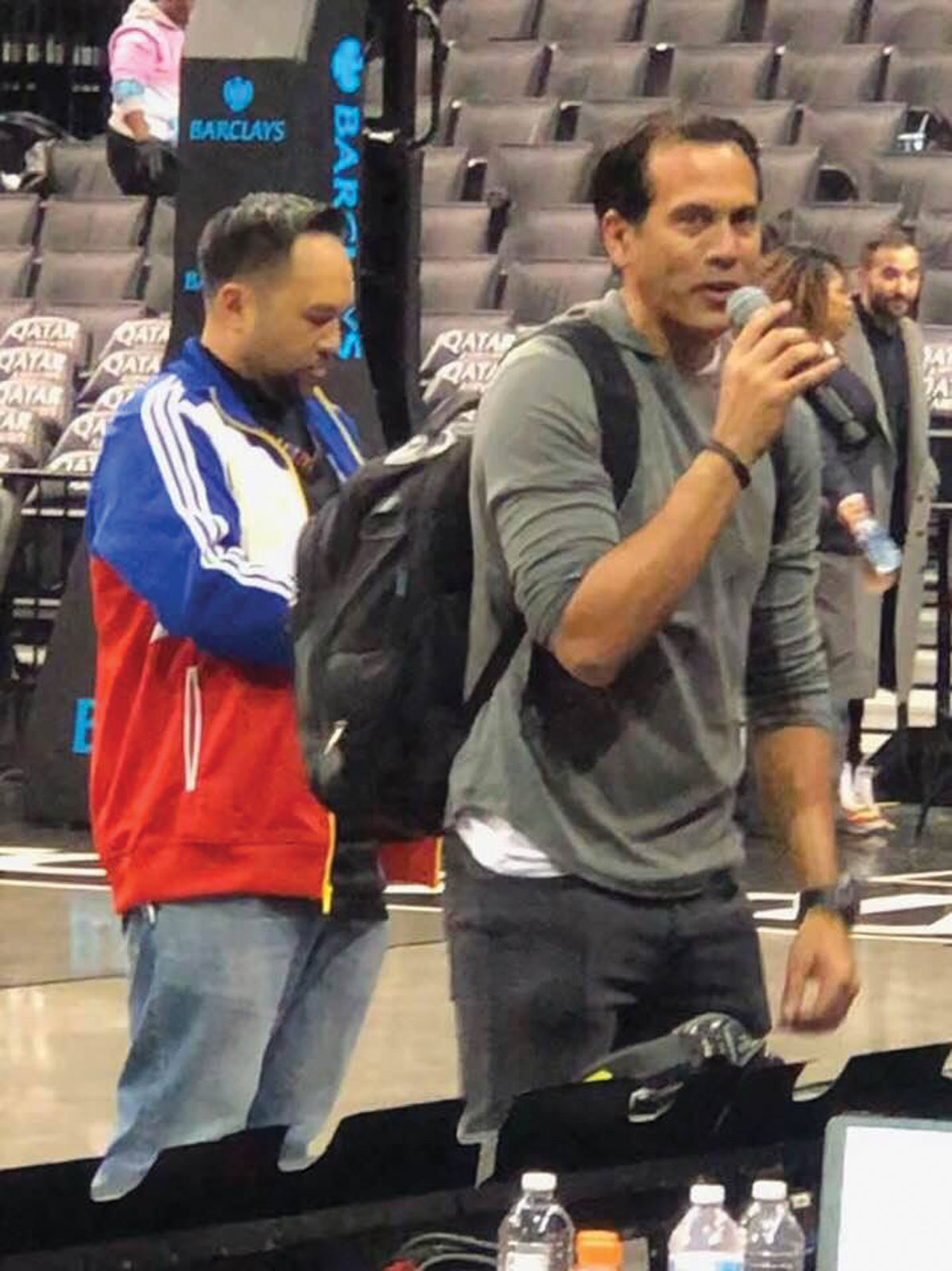 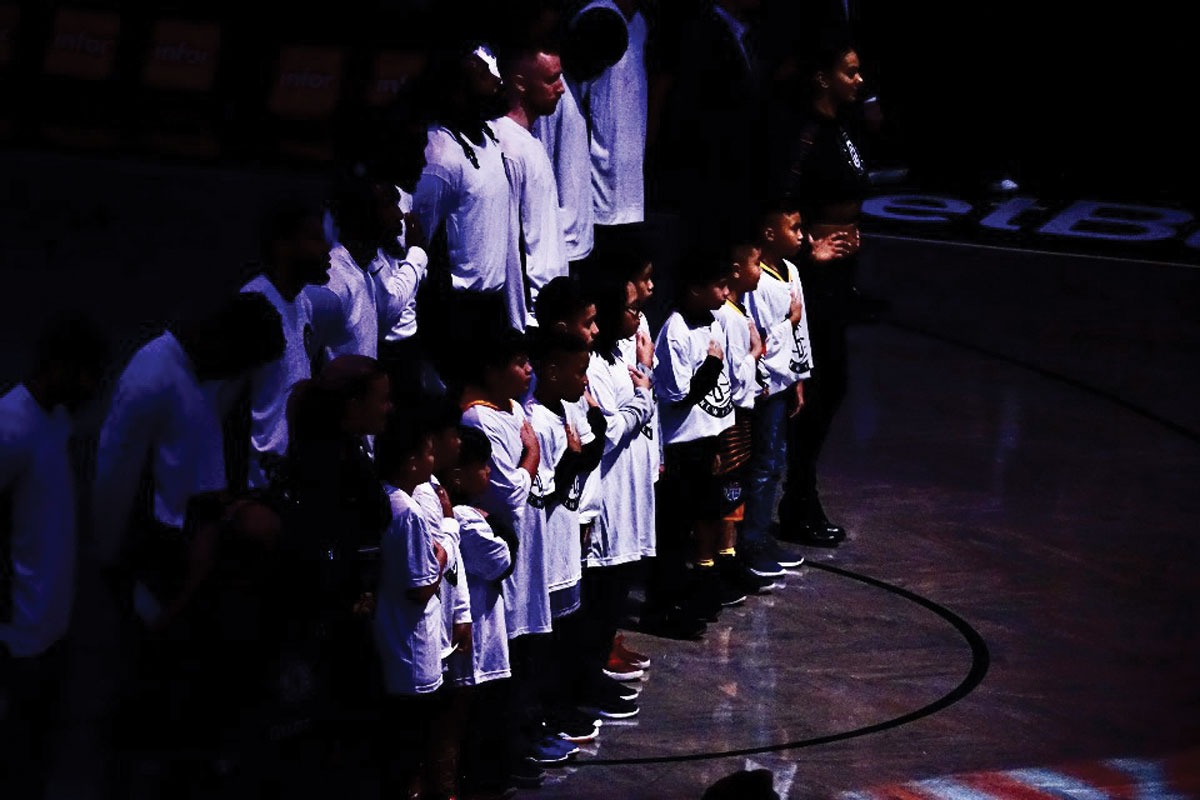 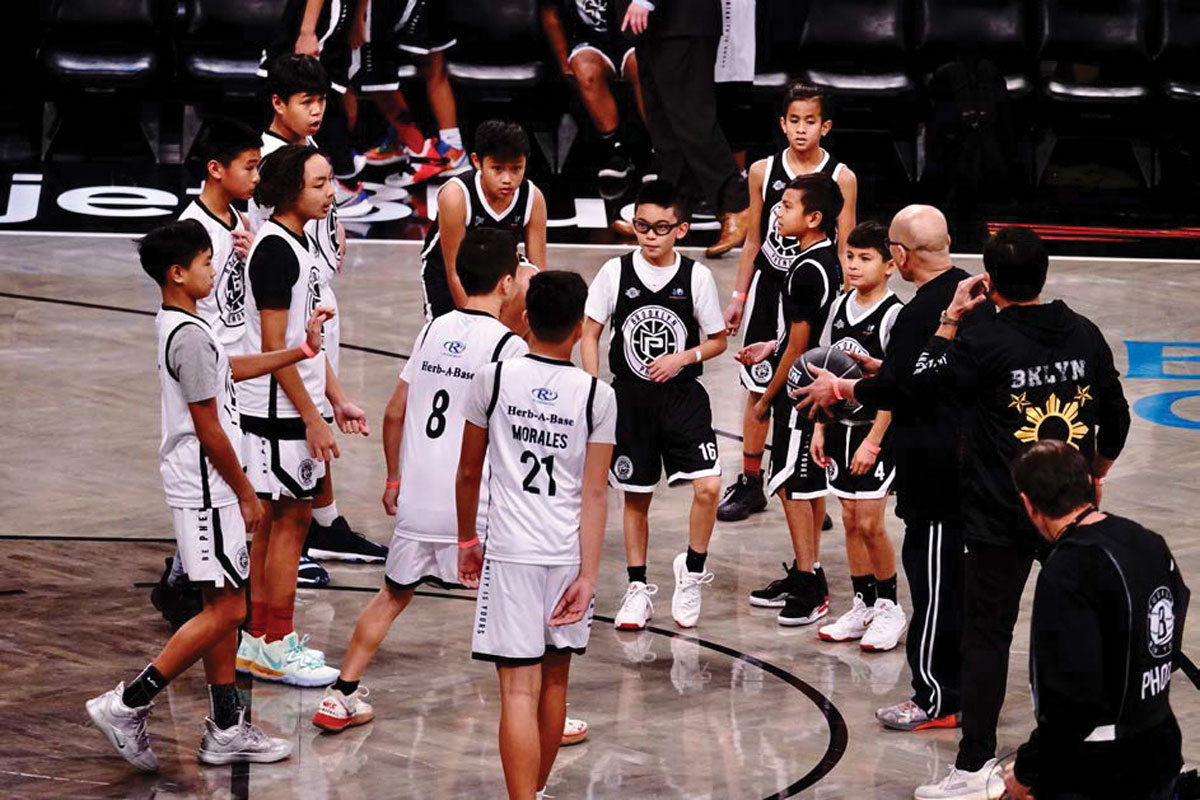 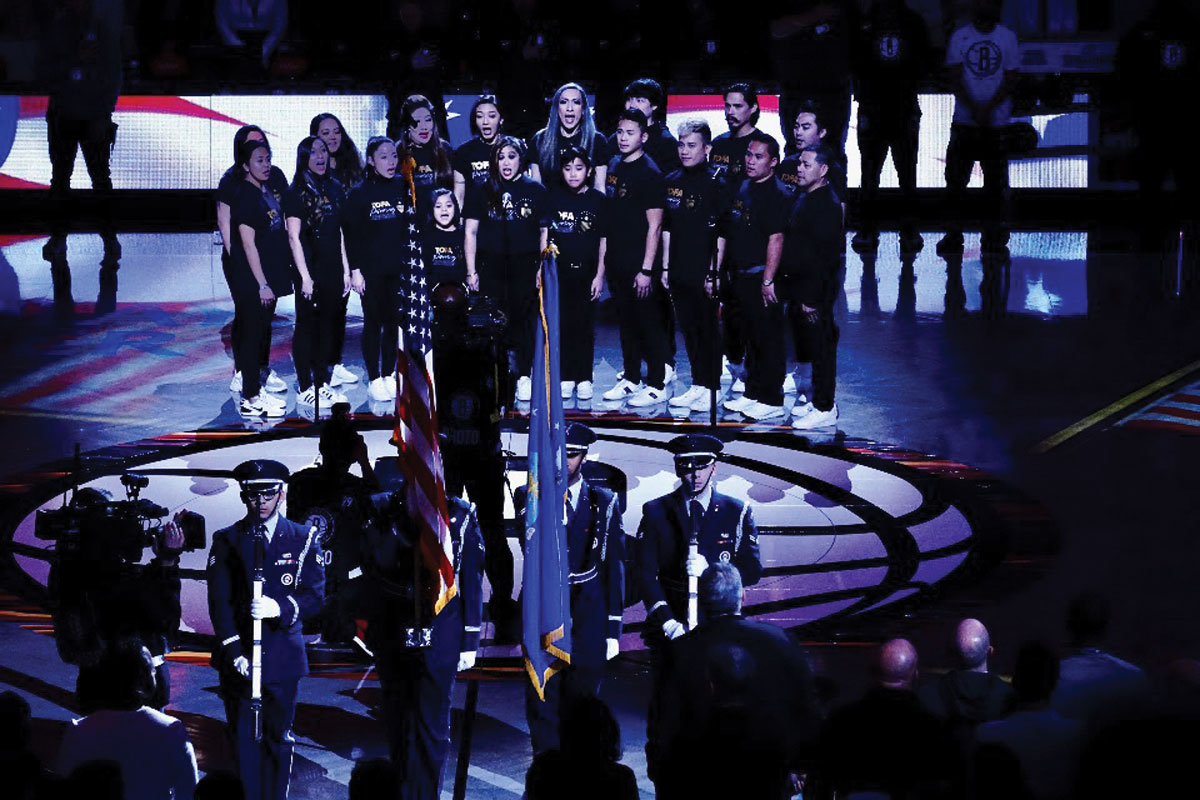 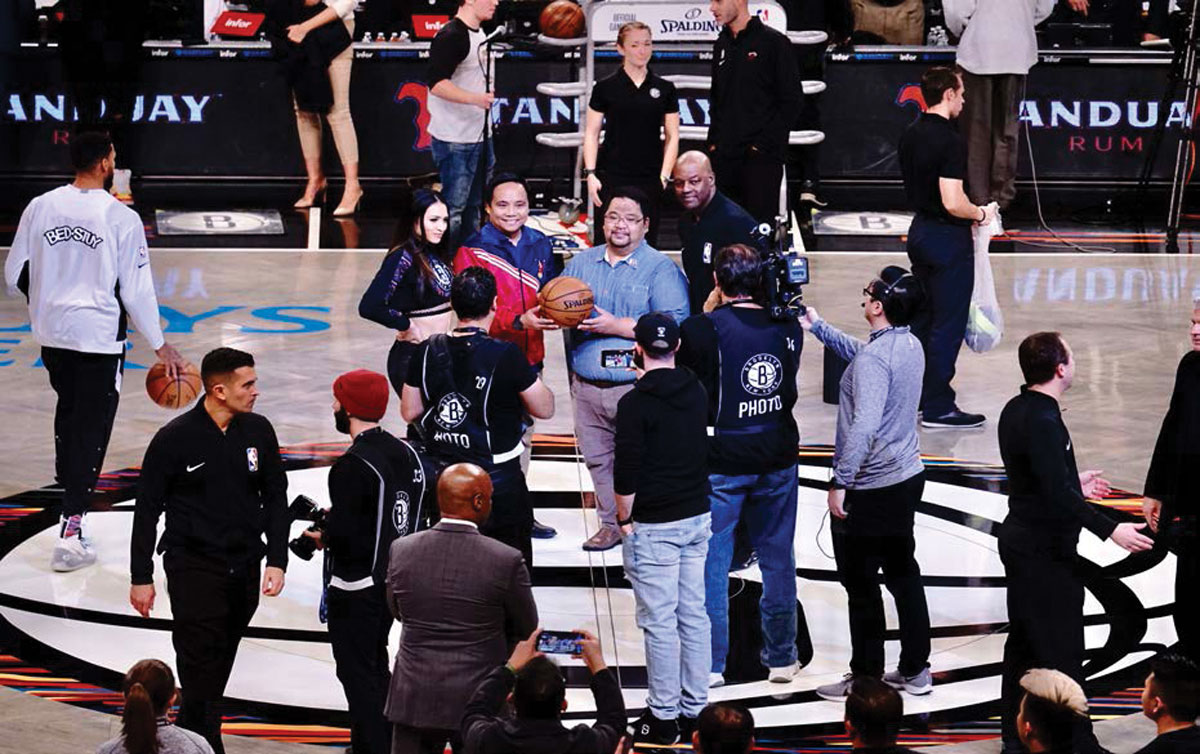 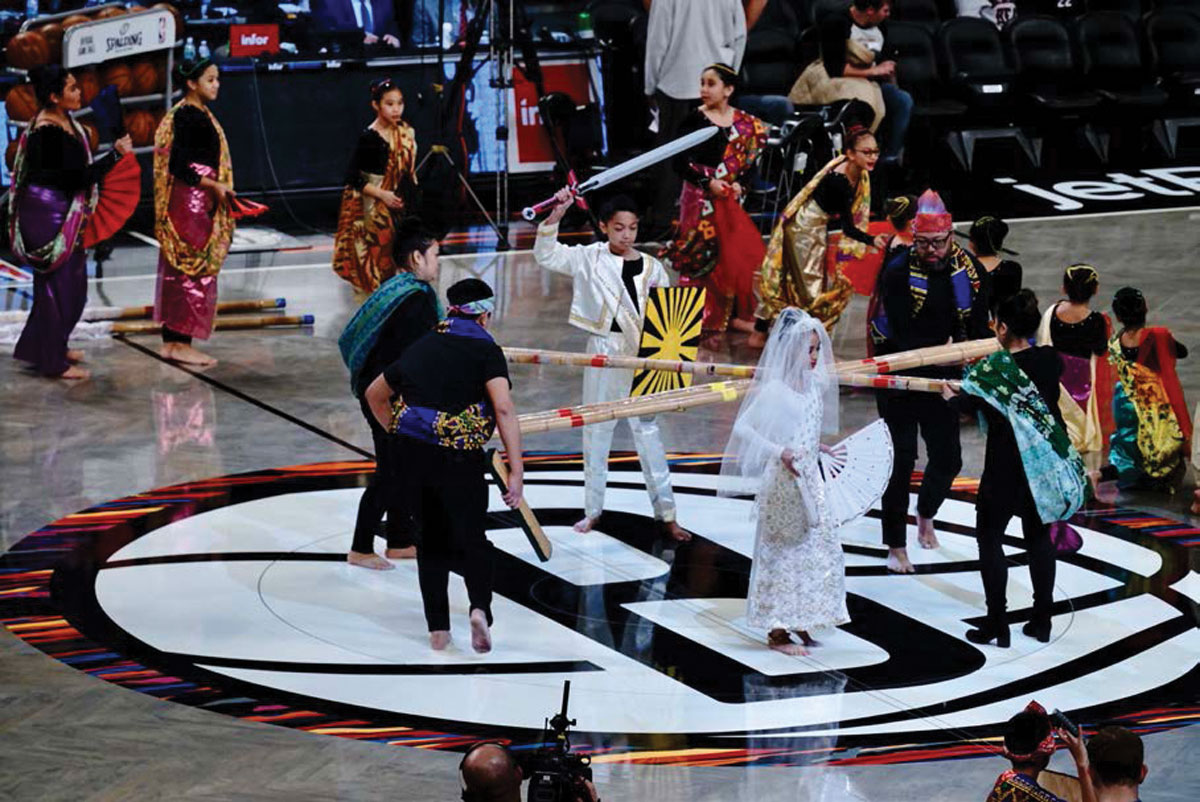 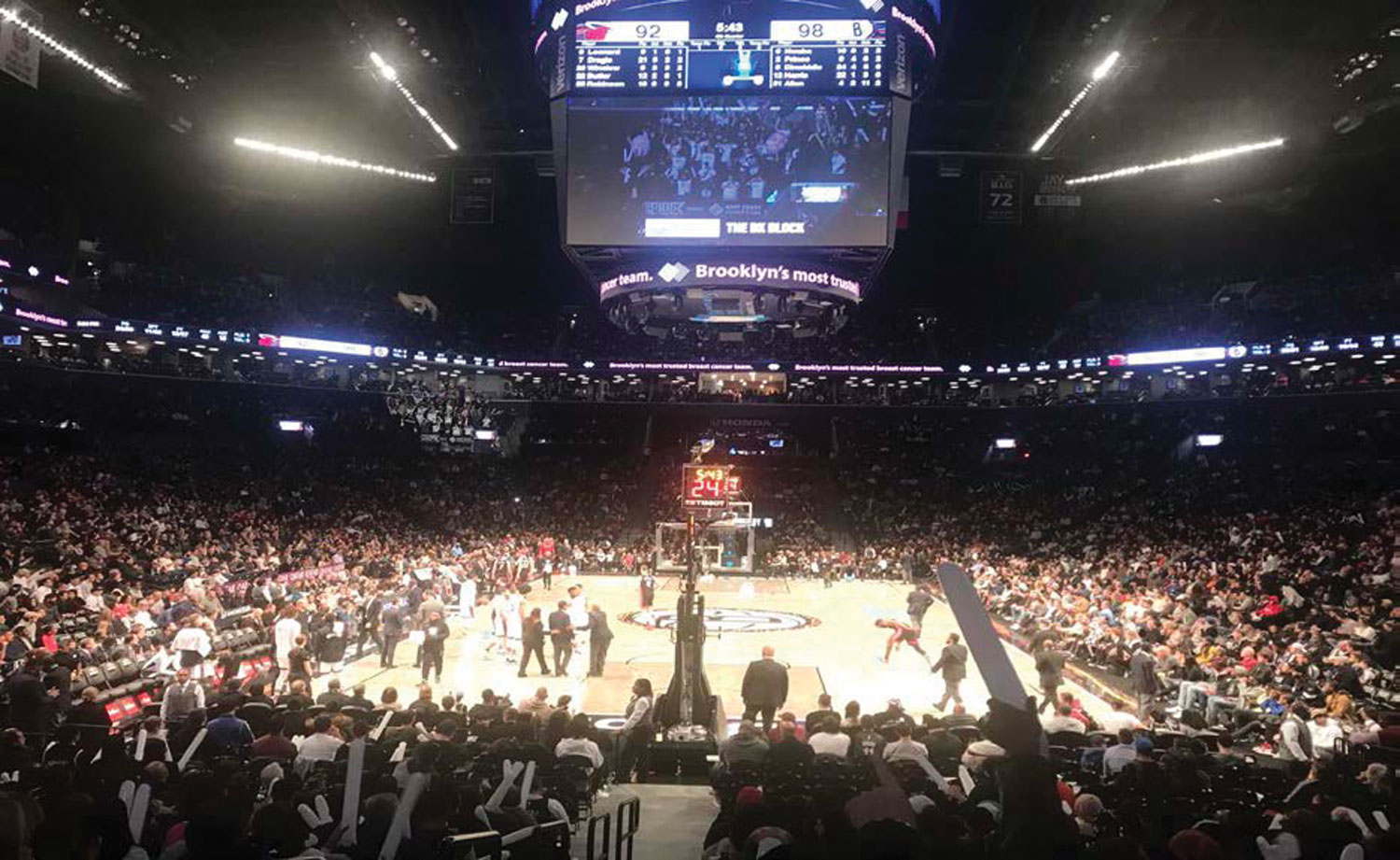 NEW YORK — Over 2,000 Filipino and Filipino-Americans from New York, New Jersey, Pennsylvania and Connecticut went to the Barclays Center to cheer for the Brooklyn Nets as it took on Miami Heat on Sunday, December 1 in a game billed as 4th Annual Filipino Heritage Night.

A pre-game cultural performance of the Philippine traditional “tinikling” dance was presented by the Filipino School of New York and New Jersey. Young Fil-Am basketball enthusiast got to stand in the court in front of Brooklyn Nets  players during the singing of the Star Spangled Banner which was Fil-Am artists.

Several groups of young Filipino and Filipino-American basketball players were given the opportunity to play in the Brooklyn Nets court during halftime. The short game of the kids from the local basketball teams FABLI, JSAG, NJ Ballers and FALCON showcased the Filipinos’ innate love and passion for basketball.

Philippine brand Tanduay Rum is a sponsor of the Brooklyn Nets was prominently displayed in the venue throughout the game.

One of the events organizer’s second generation Filipino-American Mark Anthony Agbuya who also organized the successful Filipino Heritage Night from 2016-2018 thanked everyone who came to support the event. After the game, Fil-Am Miami Heat Coach Eric Spoelstra greeted the Filipino fans and supporters.

Deputy Consul General Kerwin Tate and Consul Arman Talbo were invited for the ceremonial turn-over of the basketball to the referee before the start of the game.

Are your debt problems putting your family’s welfare at risk?