What to give a dog in pain - Modern Dog Magazine original article. According to CFAH, the best CBD oil for dogs with arthritis and best CBD dog treats are natural products that contain hemp extract and boswelia for a calming and inflammation reducing effect. San Pablenos celebrate the holidays, induct new officers of the San Pablo City Association East Coast — 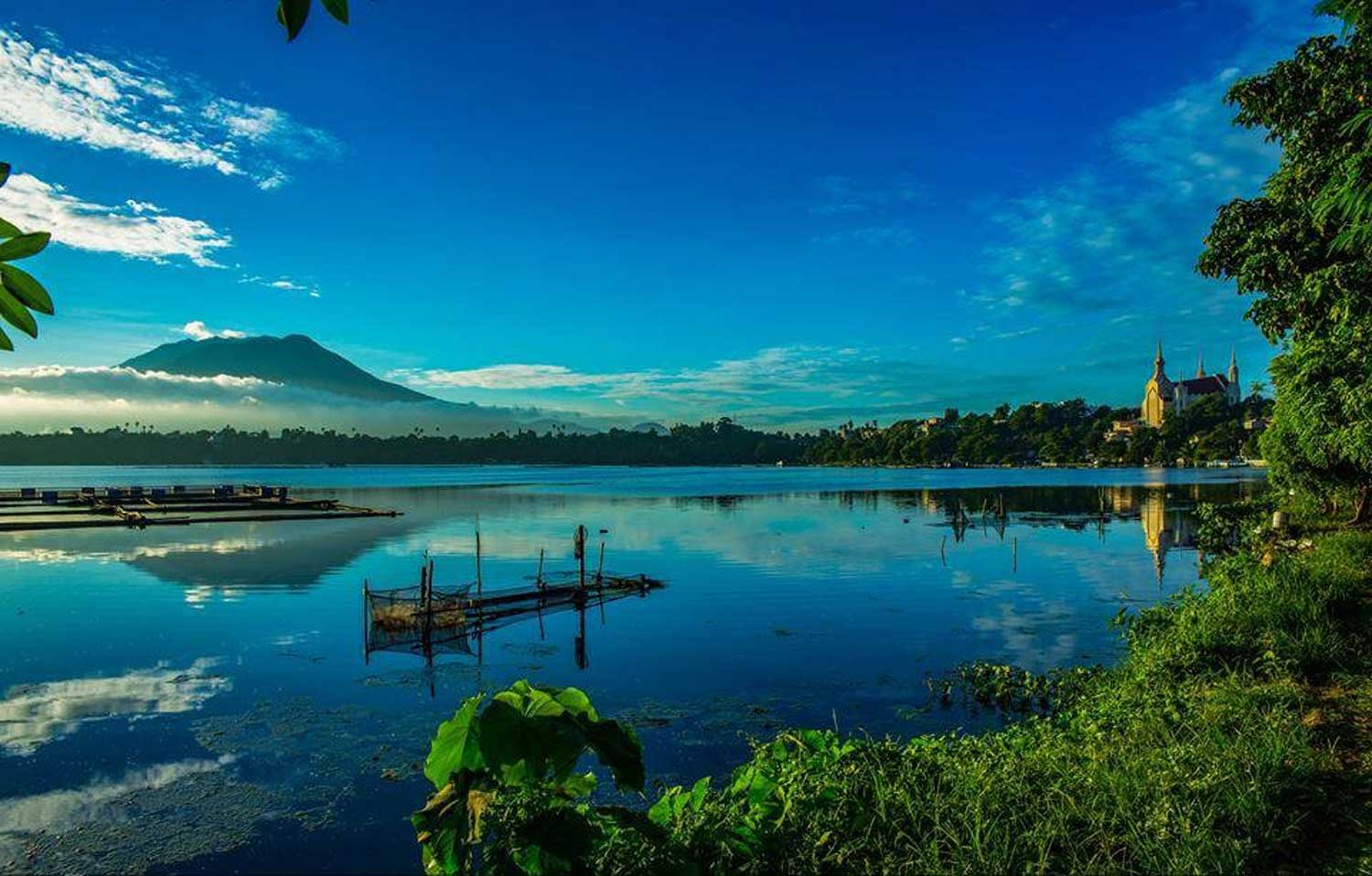 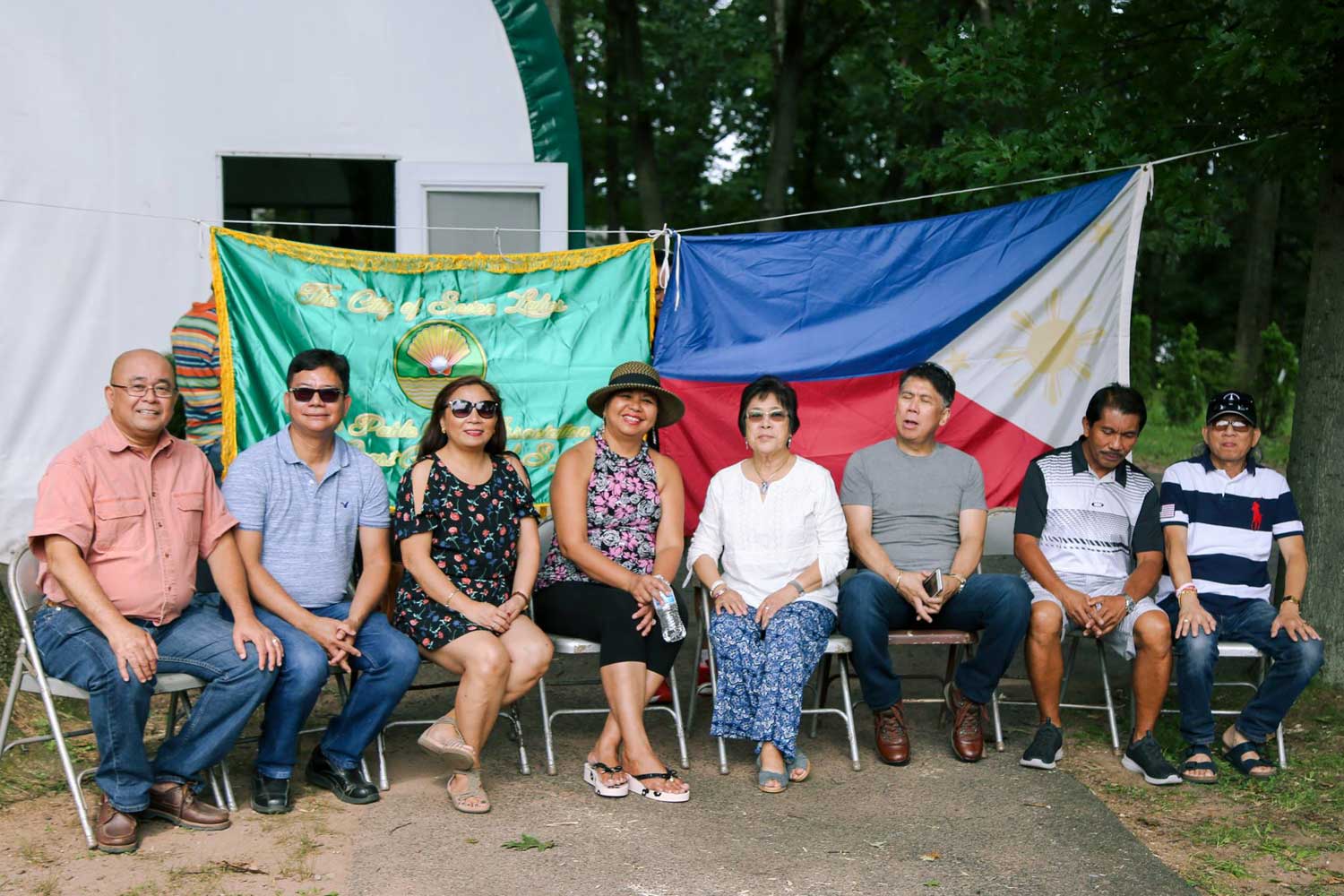 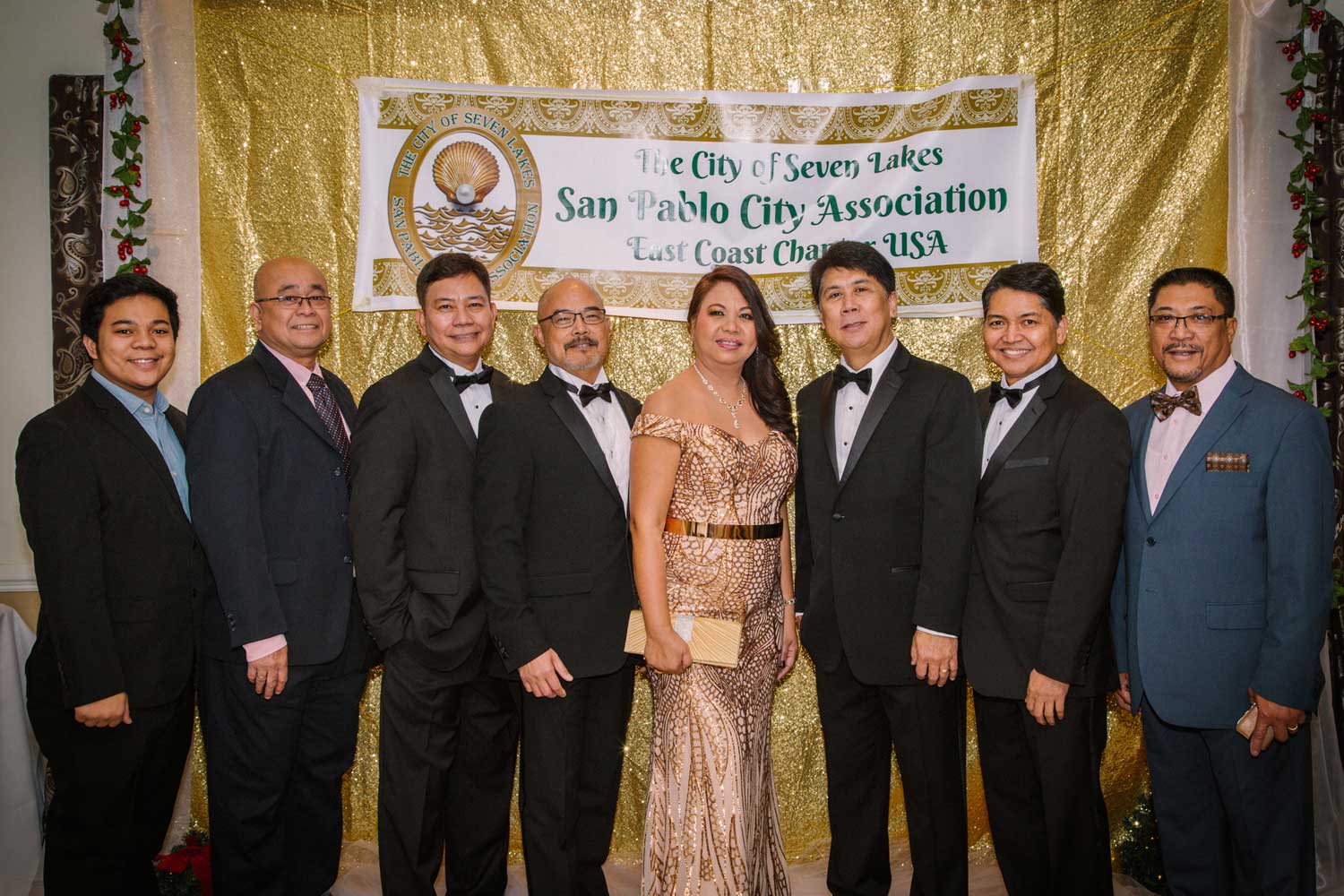 THE city of Seven Lakes celebrates the many facets of its heritage with a gala for the Christmas Holidays and inducts the new officers of the San Pablo City Association. The hub of Laguna , Batangas, and Quezon provinces, San Pablo represents the best qualities of the the three provinces.

Some residents (maybe crazy as coconuts, sweet as the lanzones, and warm as steaming bowl of Batangas bulalo) may have different things to say. But they will always be positive. You may tease a San Pableno by adding “y” to every vowel ending Tagalog word but it’s something that makes its lingo unique.

While it may appear that the city itself is left behind by the construction of the diversion road and no tall buildings along Rizal Ave to externally indicate progress and prosperity, the way of life and warmth of its people continue to pervade the climate.

Numerous developments along people oriented businesses like tourism developments of its natural wonders and assets have steadily progressed. The cultural affiliation and pride is so deep that while locals move far away, they remain so attached to the womb so to speak. And the San Pablenos in the East Coast is part and parcel of many organizations that remain partial to their beloved home town. 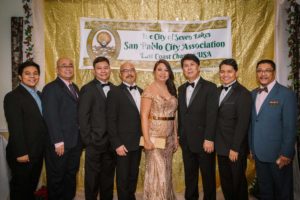 Abe, (Abraham Elarmo) who has been with the Association as member and later President in 2010 (Andy Castillo being the first first one in 1986) thinks that the ease of travel and the convenience of the multimedia contribute to the strong bond between the city and its native sons and among kababayans. At any given time, a group will vacation home and as they witness the needs of the locals, they can readily communicate and get immediate response from the those living abroad.

“Gupitan sa Barangay,” sound system for Ambray Elem School, all the way to the more recent medical and dental projects undertaken during Francis Z’s term are but a few of the notable projects undertaken by “patak patak lang“ system. Medical missions are also instant responses as well as donations to the existing causes of the residents.

“We want to continue those supportive moves and expand them,” says Alma Grace Avanzado, the incoming President who is convinced that this is her “payback” time to her beloved city. “I know we can do more and even strengthen the bond among those who are far away among themselves and those in the motherland. Technology has made it easier for us to meet via teleconference in meetings (Val Lugti, VP for Maryland and Ruben Medalla from Virginia need not travel to NY to attend a meeting and plan). A fun teleconference would be as good. We shall harness technology and the techies of the city to be more effective.”

“We have to be more inclusive if the organization has to be stronger,” adds Soc Biscocho, the incoming Executive Vice President. To welcome all San Pablenos “short, tall, young, old, different religious orientation and sexual affiliation,” he quips with sincerity.

VPs of the regions Paul Santiago for NY, Val Lugti for Maryland, Ruben Medalla for Virginia, Tessie Senerador for Connecticut, Jocelyn Danila for North Jersey, Rene “Chew” Perez for South Jersey and Renato “Onjet” Brion for Pennsylvania are all on board and committed to active participation.

“The number of participants and others with their long commute to come and celebrate together is a strong indication that we have the involvement of most current members,” adds Paul Santiago, VP for New York.

This organization thrives over the years with commitment of previous leaders who refuse to let it fade away by actively participating.

Everyone is welcome to the next major activity, which is the fiesta slated on Jan 12, 2019.