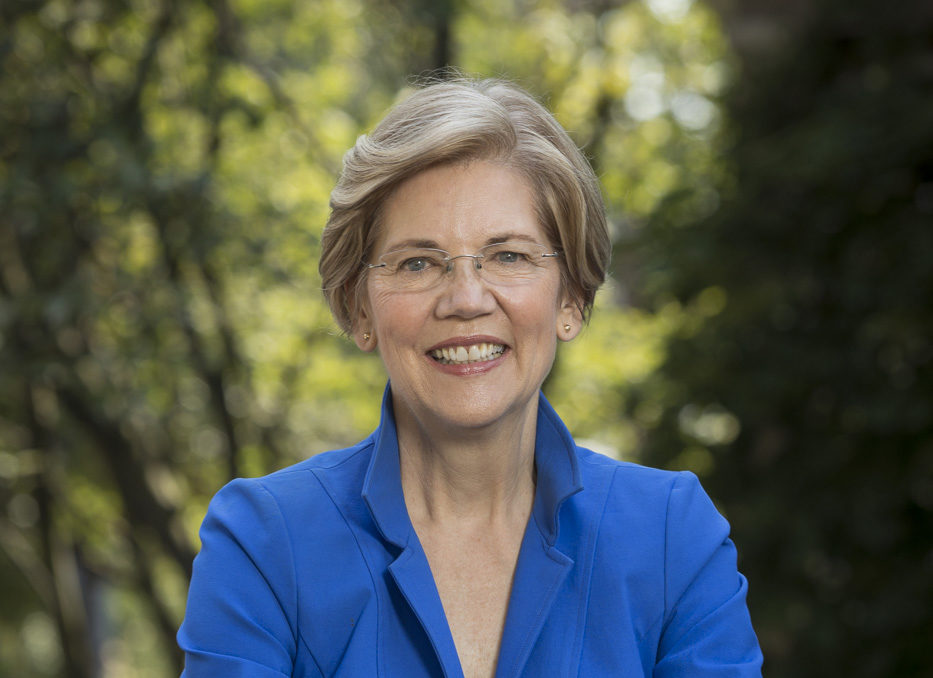 In an exclusive OP-ED for the Asian Journal, Sen. Elizabeth Warren bares a plan for investing in AAPI and minority-owned small businesses.

America is built on two ideas: that we are a nation of immigrants, and that if you work hard and have a good idea, you should be able to pursue it. That promise of building something solid — a small business you and your loved ones can be proud of, has been the bedrock of the American dream.

There’s just one problem with that promise: the government helped create a wealth gap with decades of sanctioned discrimination, tilting the playing field against communities of color for generations.

As a result, Black and Brown households have a lot less wealth than white households. That means less money for entrepreneurs of color to put into their businesses to get them going.

It’s no surprise that this disparity in startup money contributes to promising Asian American and minority-owned businesses being less profitable than white-owned businesses on average. And it’s partly why entrepreneurs of color own less than 20% of businesses with paid employees despite making up almost 40% of the population. It’s contributing to a small business gap that costs all of us millions of jobs and billions in economic growth.

Despite this hurdle, in places like Nevada immigrant-owned businesses have greatly contributed to the economy, generating over $795 million in business income in 2014 alone.

As one of the most diverse communities in the U.S., Asian Americans have helped form the foundation of our nation.

In Nevada alone, Asian American and Pacific Islanders account for nearly 10 percent of the state’s population. One group in particular — Filipinos — have some of the fastest growth rates of any minorities in the state, with over 120,000 calling Nevada home.

Recently, I attended the Black Economic Alliance (BEA) Forum in Charleston, South Carolina to discuss the steep challenges facing minority-owned businesses in America, and how as president, I would remain committed to the fight for social, racial, and economic justice.

The way I see it, there is only one way to make progress and that’s by fighting for big structural changes across the board. We have to take this problem head-on.

That’s why I proposed a new plan to help close the startup capital gap for minority entrepreneurs: a Small Business Equity Fund, run by my new Department of Economic Development.

This Fund will be equipped with $7 billion to provide grants — not loans — to minority entrepreneurs for startup capital so their businesses can thrive from the beginning without having to worry about ongoing interest payments or the risk of default.

The funds will be administered locally — through states, cities, and towns — but the state and local partners will need to meet federal requirements, including partnering with private parties to make investment decisions, instituting strict conflict of interest rules, and collecting data on outcomes. That way we can ensure taxpayer money is generating a strong return.

In addition to creating this new fund, we must take steps to address the lack of diversity among investors. For example, the average Black-owned business only gets three percent of what a similar white-owned business typically receives in outside investments shortly after founding. A big reason for this disparity is the startling lack of diversity among investors: 86% of venture capitalists are white, and women and minority-owned firms make up less than 10% of the asset management industry. This hamstrings entrepreneurs of color: studies show that investors are more likely to partner with entrepreneurs that share their gender or race.

First, states and cities will be required to partner with minority and women-owned investment managers, including Asian Americans, to administer the money from my new Equity Fund.

Second, on day one of my presidency, I will direct all federal pension and retirement funds to seek out a more diverse set of investment managers.

And third, I will triple the budget for the Minority Business Development Agency (MBDA) — an organization dedicated to empowering entrepreneurs of color with access to funding networks and business advice — so it can expand on its good work.

This entire plan is paid for by my ultra-millionaire tax — a small 2% tax on giant fortunes over $50 million.

If we keep putting forth a vision of America that is inclusive, we will level the playing field for Asian American, minority, and women entrepreneurs. We are strengthened not lessened by our differences and owe every family the opportunity to build wealth and pursue a bright future for themselves and their little ones.

Elizabeth Warren is a U.S. Senator from Massachusetts, running for the Democratic presidential nomination.

Filipina arrested in the US for recruiting OFWs illegally

Pinay nurses back Bernie Sanders campaign, ‘Medicare for All’ promise

As the Democratic field narrows, AAPIs get behind Warren presidential campaign

Second round of Dem debates signal emergence of progressive policy