[COLUMN] Atty. Gurfinkel answers immigration questions from Kapamilya in San Diego on part 1 of Citizen Pinoy’s ‘Your Tanong, My Sagot’ 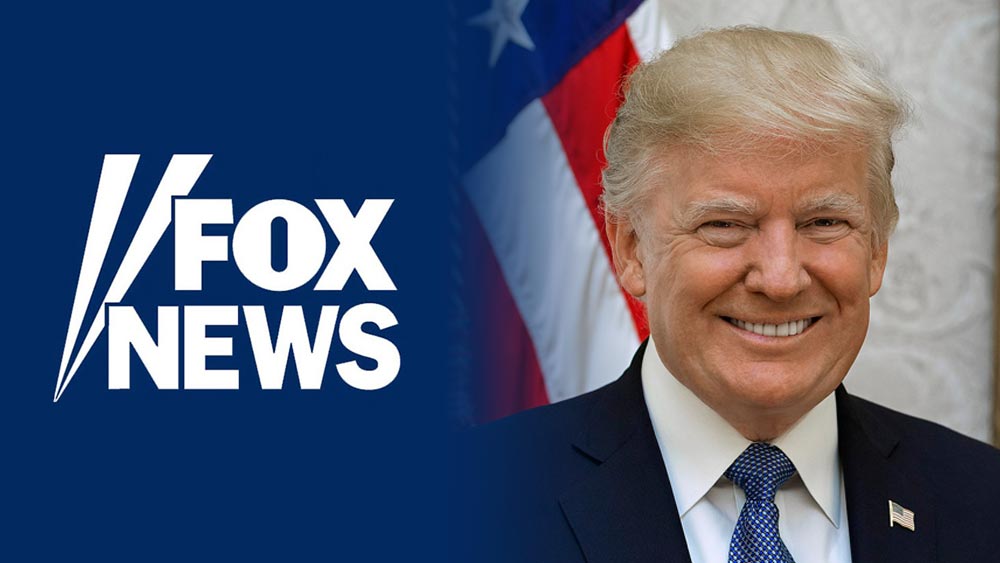 EXASPERATED — this is how many Americans, like myself, feel as a divide deepens among the country’s residents, especially since President Donald Trump first ran for office and is now running for a second term.

What is more troubling is not just about ideology and policy differences. While it may seem that we are all going through the same experiences as one people living in the United States in this chapter in our nation’s history, about four out of 10 Americans see the world and current events so diametrically different from the majority of us are witnessing and perceiving.

In our discourse with some people that has increasingly become vile and toxic, we ask ourselves: Where have they been for the past four to five years? It is as if they are living in their alternate universe experiencing different kinds of values, culture and politics. This lens alters the visions of how our elected and appointed officials are running this country, and how we should vote to steer our beloved country in the right direction for the common good.

Debates online and in-person get heated as “fake news” is quickly branded against those who do not belong to each other’s universes. Each side desperately tries to make the other know and understand what is really going on in America and around the world.

One common difference among us will be where and how we get our news. One group, which is a majority of Americans, get informed by different news sources, both domestically and internationally. This is what the “other side” refers to as “Mainstream Media” (MSM), which Trump has been branding and denigrating to be “fake news” since he started to run for president.

The other side, which many Filipinos in America belong to, watch and have faith only in Fox News, as well as a few other smaller conservative online websites and radio commentators.

When he was elected, Trump used the bully pulpit of the office of the President of the United States to amplify this branding.

In his first interview after he got elected in November 2016, Trump admitted to journalist Lesley Stahl, the 13-time Emmy award-winning “60 Minutes” correspondent, whose work has spanned decades, made the disclosure Monday when she asked him why he would relentlessly attack the press as “fake news.”

“He said you know why I do it? I do it to discredit you all and demean you all, so when you write negative stories about me no one will believe you,” Stahl disclosed during an interview with Judy Woodruff of “PBS NewsHour” at a journalism award presentation in New York in May of 2018.

Fox News is the news cable network launched by Rupert Murdoch in 1996 that pushes conservative ideology.

According to Pew Research Center: “While Democrats in the United States turn to and place their trust in a variety of media outlets for political news, no other source comes close to matching the appeal of Fox News for Republicans.”

I would like to believe that all of us are coming from a good place in our hearts, united in our hope and prayers for a better, brighter future for all Americans.

However, for as long as we look at the world so differently and for as long as are divided, it will be so hard for this great nation to realize the goal set forth by our Founding Fathers, which put the foundation for all of us to work together toward a more perfect union.

So what has been happening in the minds of this who live in this alternate universe?
Let me share with you the Pew Research Center’s Election News Pathways project, which focuses on what Americans hear, perceive and know about the 2020 presidential election and how these attitudes relate to how and where they get news.

Here are “Five Facts About Five News” and how Americans feel about it. Quoting Pew Research published in April 2020:

1. Around four-in-ten Americans trust Fox News. Nearly the same share distrust it. Among all U.S. adults, 43% say they trust Fox News for political and election news – similar to the shares who say they trust CBS News (45%) and PBS (42%), according to a November 2019 survey. At the same time, 40% of adults say they distrust Fox News – the highest share out of the 30 media outlets asked about in the survey, ahead of CNN (32%) and the Rush Limbaugh radio show (29%). The vast majority of adults (94%) have heard of Fox News. And as of last November, 39% said they had gotten political news there in the past week – tied with CNN among the outlets asked about.

Among Democrats and Democratic-leaning independents, 61% say they distrust Fox News for political news. That’s considerably higher than the shares of Democrats who distrust other outlets, including the Rush Limbaugh and Sean Hannity radio shows (43% and 38%, respectively) and Breitbart News (36%) – though this also reflects the fact that Fox News is more well-known to the public than these other outlets. Liberal Democrats are far more likely than conservative or moderate Democrats to say they distrust Fox News (77% vs. 48%).

While most Democrats distrust Fox News, that doesn’t mean they universally tune it out. Around a quarter of Democrats (23%), including 29% of conservative or moderate Democrats and 15% of liberals, said in November that they had gotten political news from Fox News in the past week.

3. On an ideological scale, the average Fox News consumer is to the right of the average U.S. adult, but not as far to the right as the audiences of some other outlets. As part of the November survey, the Center grouped the audiences of 30 news outlets on a scale based on the self-described ideology and partisanship of those who said they had gotten political news from each outlet in the past week. (You can read more about this classification system in this Q&A.) Based on this scale, the average audience member for Fox News is more likely than the average U.S. adult to be conservative and Republican. But the average audiences for four other outlets in the study – the Daily Caller, Breitbart News, and the Sean Hannity and Rush Limbaugh radio shows – are to the right of the average Fox News viewer.

4. People who cite Fox News as their main source of political news are older and more likely to be white than U.S. adults overall. Americans ages 65 and older account for around four-in-ten of those who say their main source is Fox News (37%), compared with 21% of all adults, according to the November survey. And around nine-in-ten who turn to Fox News (87%) identify their race and ethnicity as non-Hispanic white, compared with 65% of all adults.

5. Those who name Fox News as their main source of political news stand out in their views on key issues and people, including President Donald Trump. Fox News consumers tend to have an especially positive view of the president, which may not be a surprise given that 93% of those who name the network as their main source of political news identify as Republican or lean to the party.

One striking example is in perceptions of Trump’s handling of the coronavirus outbreak.

In a March 2020 survey, 63% of those whose main source of political and election news is Fox News said Trump is doing an excellent job responding to the outbreak. No more than a quarter of those who cited other news outlets as their main source of political news said this. Fox News regulars were considerably more likely than Republicans overall to describe Trump’s handling of the outbreak as excellent (63% vs. 47%).

In the November 2019 survey, 71% of those who cited Fox News as their main source of political news gave Trump a very warm rating on a “feeling thermometer” ranging from 0 to 100, where 0 represents the coldest, most negative rating and 100 represents the warmest, most positive. Among all U.S. adults, just a quarter gave Trump a very warm rating (between 76 and 100).

HERE IS THE PROBLEM: An earlier research conducted  by Fairleigh Dickinson University’s PublicMind in May of 2012 that surveys the level of awareness of Americans on international issues with reference to the news media source they subscribe to finds that “People who watch no news at all can answer more questions about international current events than people who watch cable news.”

As reported by Poynter:

BUT FOX isn’t the only problem here. According to Poynter’s report on the study:

“Interestingly, the results of the poll controlled for partisanship. MSNBC, Fox and talk radio consumers answered more questions correctly when their political views aligned with those of the outlets they preferred. Moderates and liberals who watched only Fox did worse than conservatives who watched it. This mirrored the results at MSNBC, where a conservative viewer could be expected to answer an average of .71 international questions correctly, for example, and a liberal viewer could be expected to answer 1.89 questions correctly. “None of the other news media had effects that depended on ideology,” says the report.”

As Filipinos in America, how do you feel about these studies? What can we do to build bridges among us instead of walls so we can do our part in helping our beloved adoptive country move toward a more perfect union?

69% of Tagalog-speaking households in LA County have filled out 2020 Census, but lag behind response rates of some Asian groups

[OPINION] Vote and seal the victory for America: Fox News owner predicts a landslide win for Biden, whose lead over Trump widens

Pew poll: 69% of Filipinos satisfied with how democracy is working