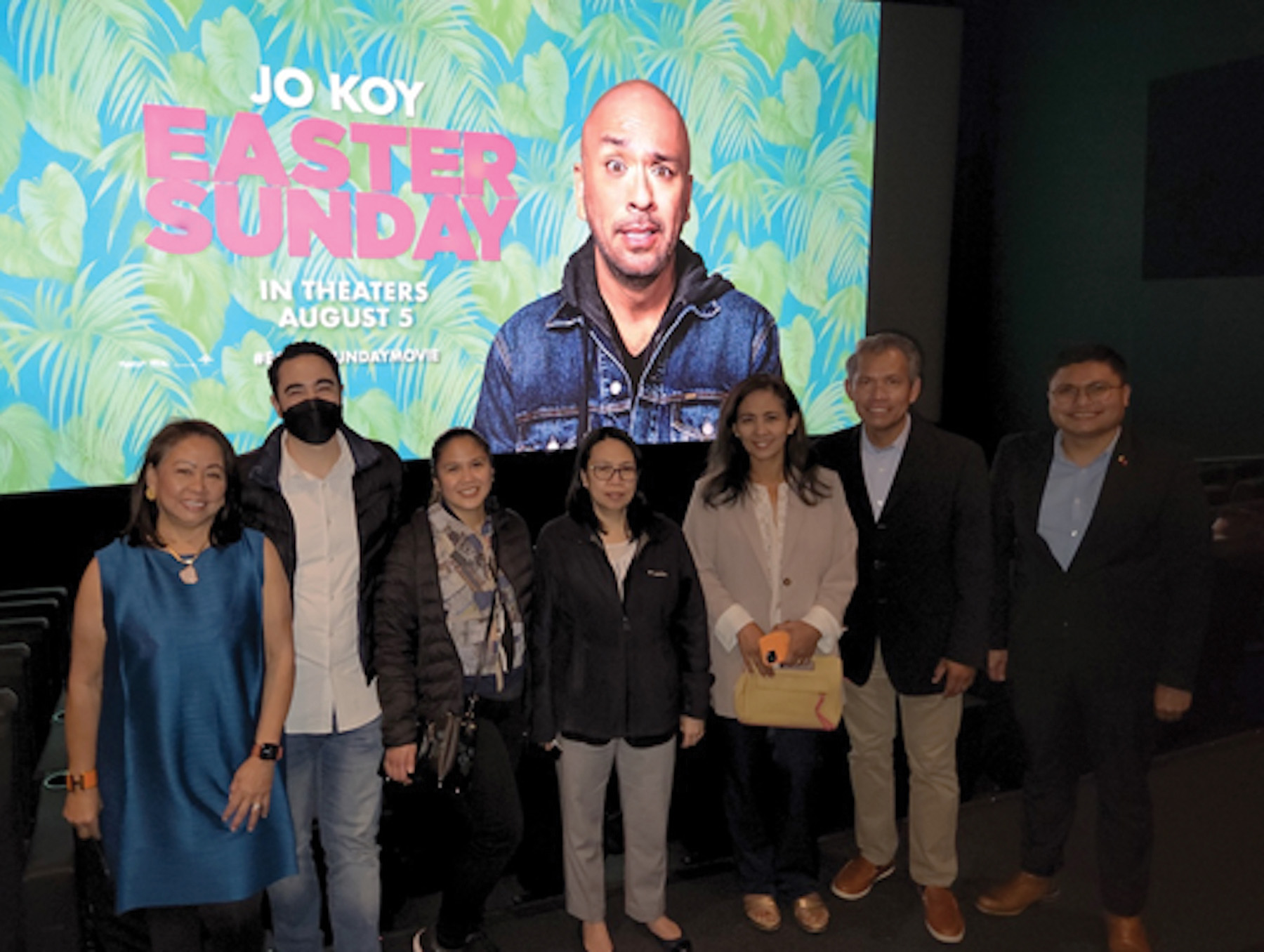 “Easter Sunday is fun to watch and it is good to see Hollywood turn the spotlight on the story of a Filipino American family,” said Consul General Ferrer, adding that the film signifies the “increasing visibility and representation of the Fil-Am Community in Hollywood and in America as a whole.” 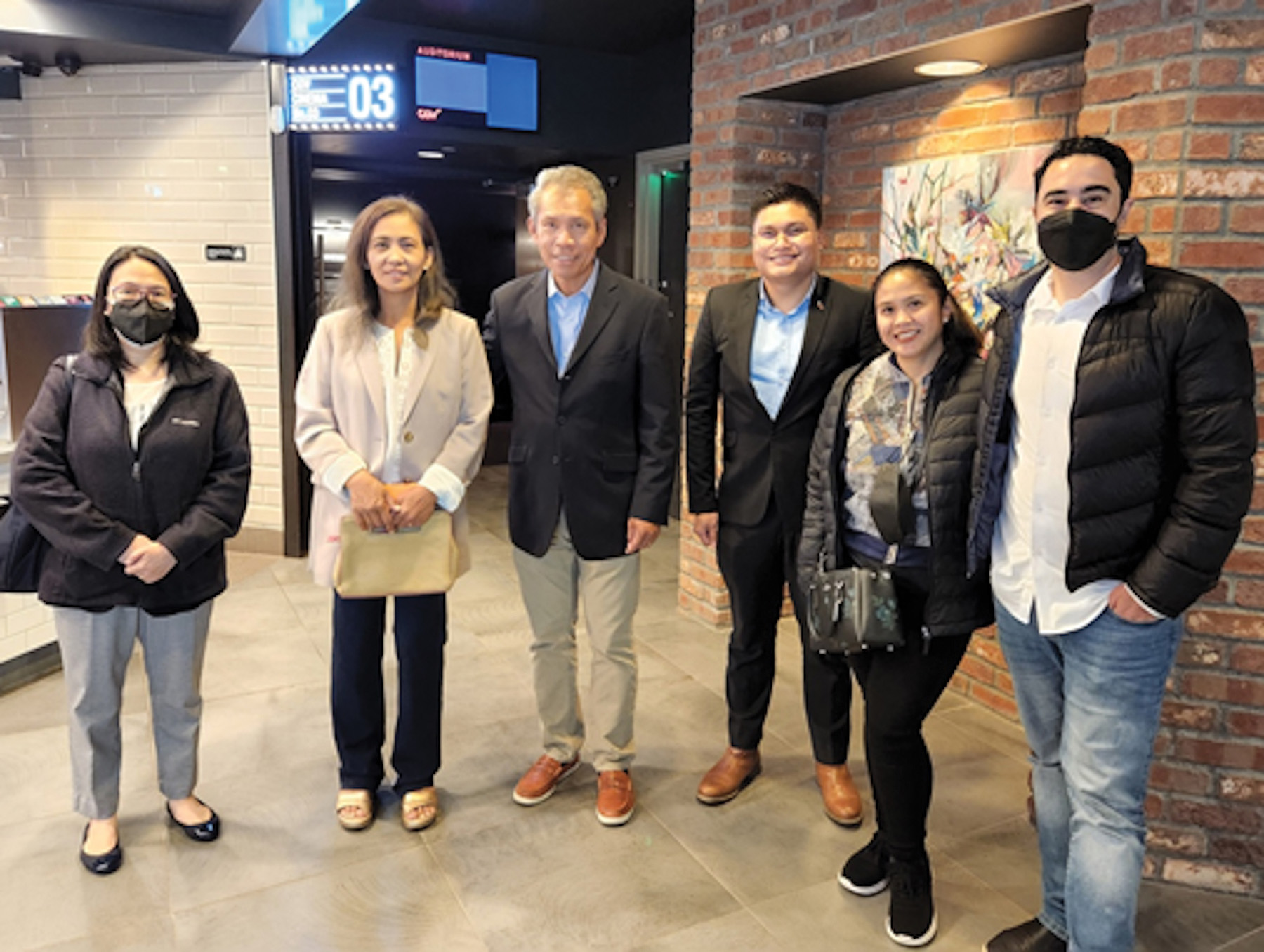 “Easter Sunday,” produced in part by award-winning American filmmaker Steven Spielberg, centers around the reunion and exploits of a Filipino American family in Daly City, “Pinoy Capital” of the San Francisco Bay Area. The film hit theaters across the U.S. on August 5, 2022.