Sebastian Reid, born and raised in Manila, is the youngest child of award-winning actress Hilda Koronel. He is the man behind Sébre Studio.

Reid went to Xavier School in San Juan and moved to the South Bay in California at the age of 14.

He earned a Bachelor’s degree in Game Art from Full Sail University in 2019 and plans to take further studies in the future.

“I’ve been drawing since I can remember and I’ve been an avid gamer since 5 years old,” he shared. “I’ve always been inspired by Japanese pop culture like manga, anime, and heavily influenced by paranormal horror and various mythologies and folklore.”

He intends to use his startup and raise funds so he can become more efficient in serving newcomers with big ideas. Right now, he takes on clients that come his way for promotion or small fees in exchange, but expansion to a larger audience and business model is the plan. He is hoping to use the funds toward equipment, software licenses, and auxiliary education, among others.

“The idea behind the business is for me to be able to take on part-time client-based freelance art services focused for creatives who are starting out in the industry,” he shared. “I don’t plan to take on the industry competition by accepting all clients, but I will do my best to help the ideas that I can stand behind.” 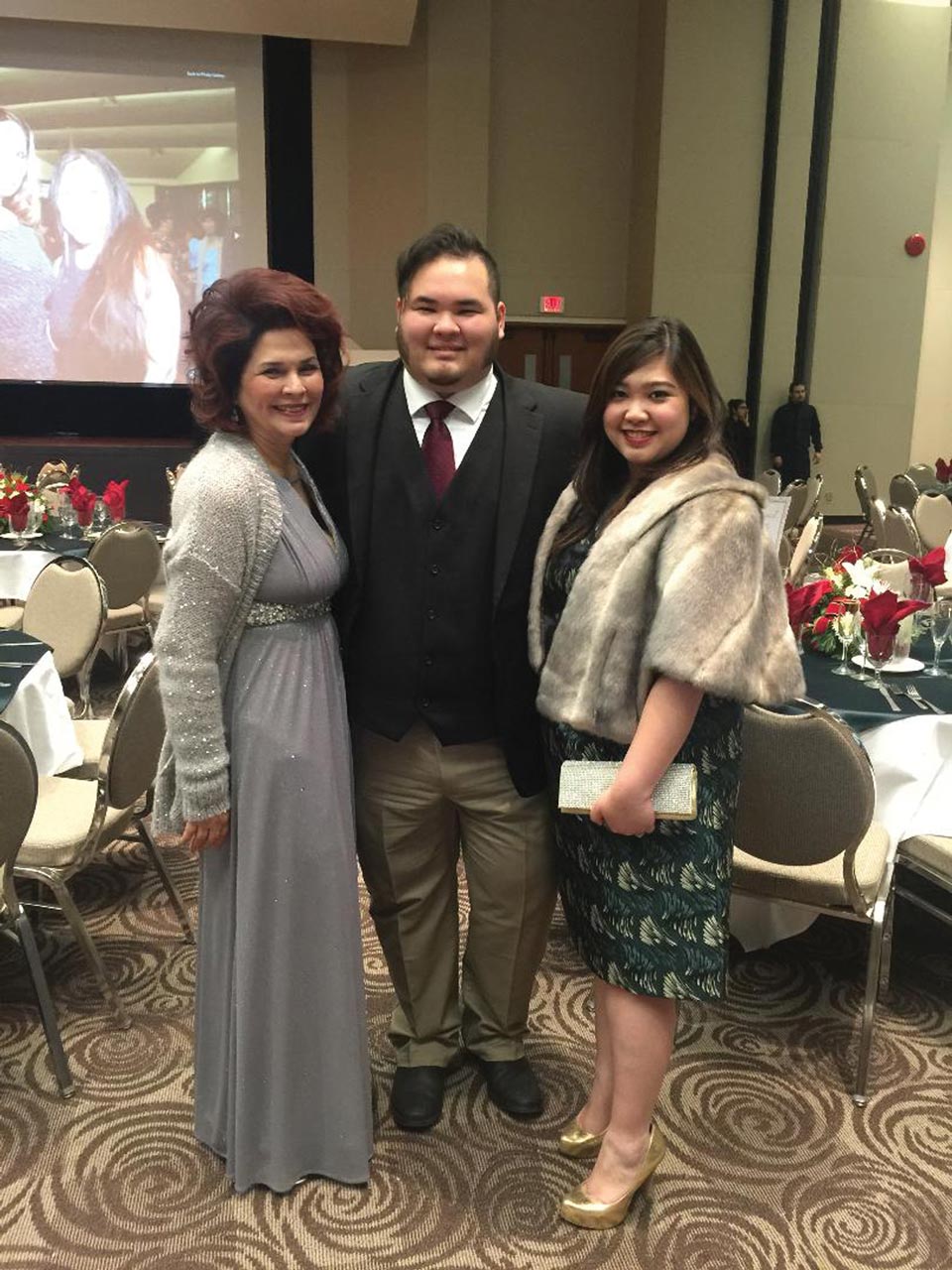 Being an artist and having experience in the game production pipeline, Reid realized that a lot of indie developers or creators struggle to find help. Most of them, like him, are most likely jacks of all trades.

As an illustrator and game creator, Reid hopes to learn from the stuff he creates which is why he maintains a blog (journal) to take notes of the things he liked or disliked in a game he made.

He also wants to be transparent with his process and he would like to teach his clients and visitors to accept their form of art and roll with it and nurture it.

“I struggled to see that my work does not look like other’s simply because I’m me and I’m different. It didn’t mean that my art was “bad”,” he said.

Looking forward, he hopes to be able to gain enough traction which he can use to mentor people who feel stuck or lost.

“I have been an artist since I was 3 years old and a gamer since 5 (PS1), so it really takes time. I’m not the best in the field, especially since I stopped drawing for 7 years, but within the last year, I have had to re-learn a lot of fundamentals and concepts to elevate myself back to being artistically active,” he said. “The key is to really find peace and fulfillment in the process of creating, not to focus on the end results.”

He also dabbles on web design as he worked on his own homepage to cater to viewers who are new to his site. He hopes to be able to attract scouters and possible clients.
The young man has a multiple dreams: to become a creator, illustrator, video game developer, 3D artist and printer, voice actor and mentor.

But life is a learning process and he knows he has so much more to learn and that is why he is keeping his options open as far as learning more things go. In the end, he hopes to eventually help others along the way.

“I know, I’m a big dreamer. But I know that if I keep seeking, I will eventually arrive at fulfilling my dreams. They’re all connected at one point or another,” he said.

In the end, he hopes that his website can create a community of creators and learners and be able to assist the seekers and become a mentor to dreamers.

PH to continue projects involving a Chinese firm under US sanctions