I was petitioned by my mother as a married child (F-3) in April 2001. However, I discovered that my wife had cheated on me, so I had our marriage annulled in 2012. I now have a live-in partner. I want to remove my first wife from the petition and include my domestic partner along with our 7 children, 3 of whom have aged out. Is that possible?
Very truly yours,

Dear CD:
The short answer to your question is yes, you can include your domestic partner, but only if you legally marry her before your immigrant visa interview. Whether your children who aged out can be included depends on their eligibility under the Child Status Protection Act (CSPA), based on a mathematical formula.

However, what I find sad in your case is that you could have immigrated to the U.S. over 7 years ago, well before your children had aged out. Also, your domestic partner would already have a green card, and you would already be a citizen by now! Instead, you are only now being processed for a green card, which could still take many additional months.
Let me explain: although you were petitioned as “married,” as soon as your annulment to your first wife was final, you became single or “unmarried.” You would automatically be reclassified from married to single and would be processed in the F-1 category (single unmarried child of U.S. citizen). The April 2001 priority dates became current (or your visa became available) in the F-1 category in 2013. That means you and your children under 21 could have immigrated to the U.S. in 2013. You then could have returned to the Philippines a few months later and married your domestic partner and petitioned her in the F-2 A category, as the spouse of an immigrant. The processing time for an F-2A petition would have been approximately one year, so that by 2014 you and your new wife and children would have all been in the U.S. as green card holders.

Unfortunately, you let that marvelous opportunity slip by, perhaps because you were not aware of the various laws that affect a person’s case or petition, such as the reclassification of a petition and changing of the priority dates or waiting times based on certain events.

That is why I strongly recommend that people seek the advice and assistance of an attorney, even if they think their case is simple and straightforward. I know people think, “Why do I need an attorney for something as simple as a family petition?” In your case, you can see that because you were not aware of the various immigration laws, requirements, and benefits, you and your family lost out on years of being in the U.S. I’m not guaranteeing that every person has the same situation as you, or that a person can benefit, because there are many complex immigration laws that could apply to a person’s case, and they may not be aware of them unless they consult with an attorney.

Michael J. Gurfinkel has been an attorney for over 35 years and is licensed, and an active member of the State Bars of California and New York. All immigration services are provided by, or under the supervision of, an active member of the State Bar of California. Each case is different and results may depend on the facts of the particular case. The information and opinions contained herein (including testimonials, “Success Stories”, endorsements and re-enactments) are of a general nature, and are not intended to apply to any particular case, and do not constitute a prediction, warranty, guarantee or legal advice regarding the outcome of your legal matter. No attorney-client relationship is, or shall be, established with any reader. 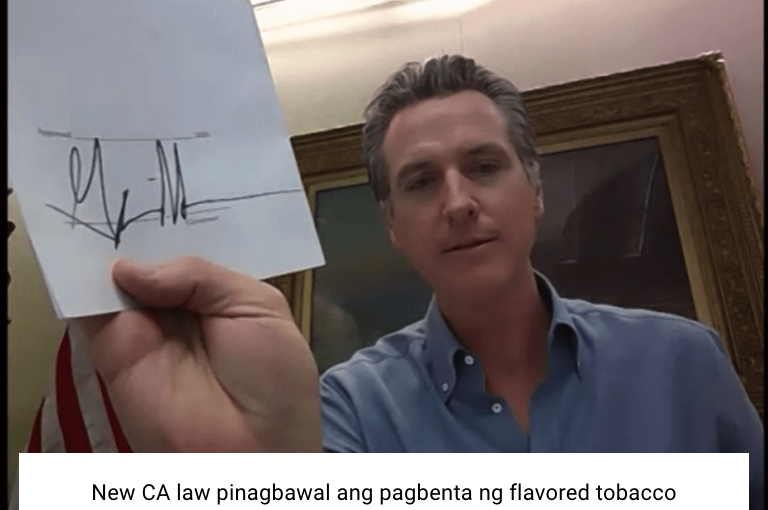