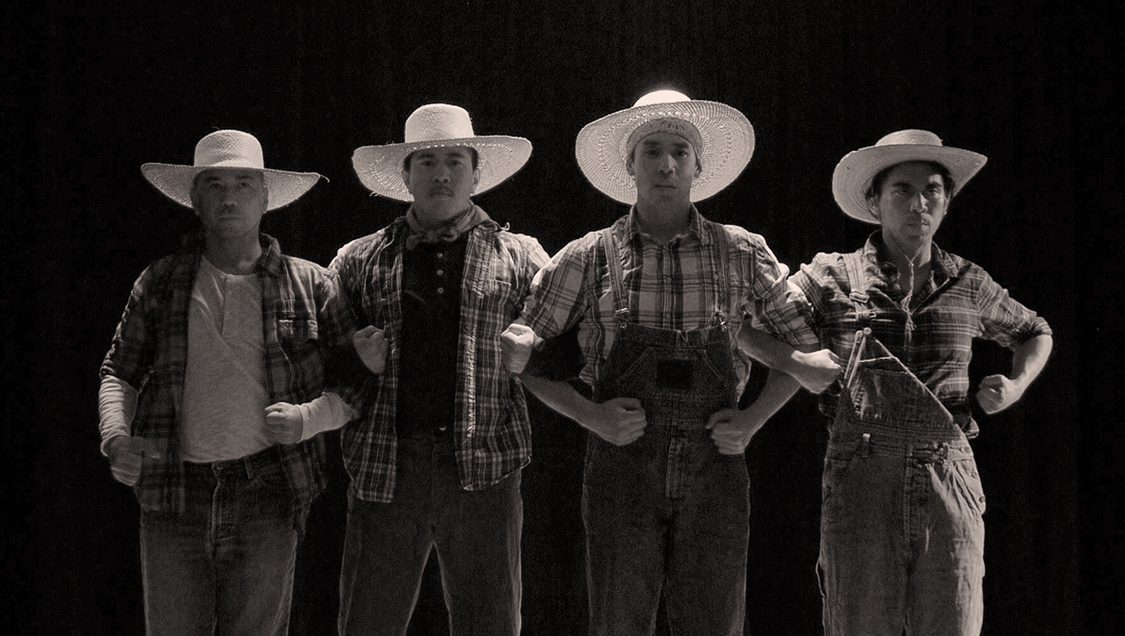 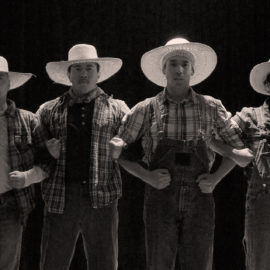 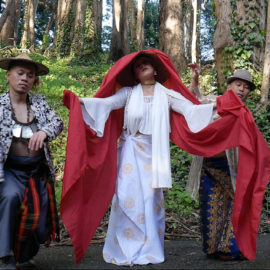 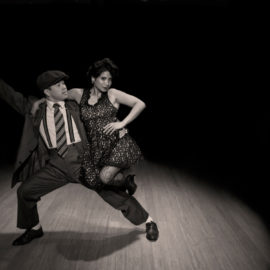 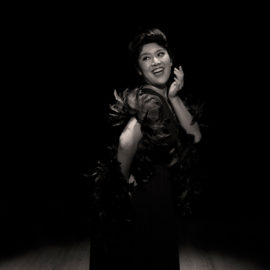 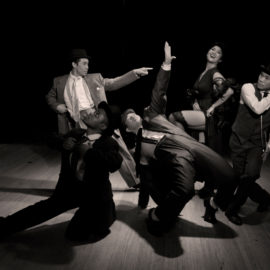 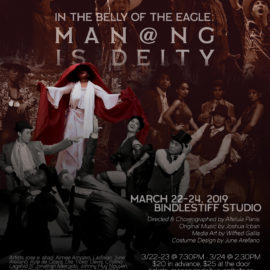 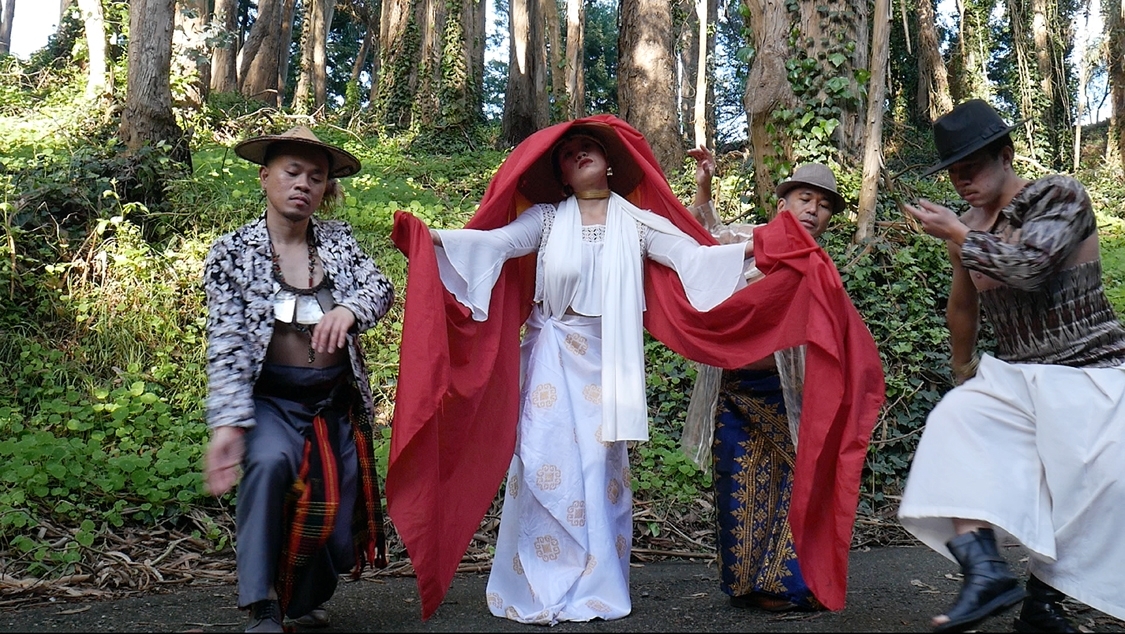 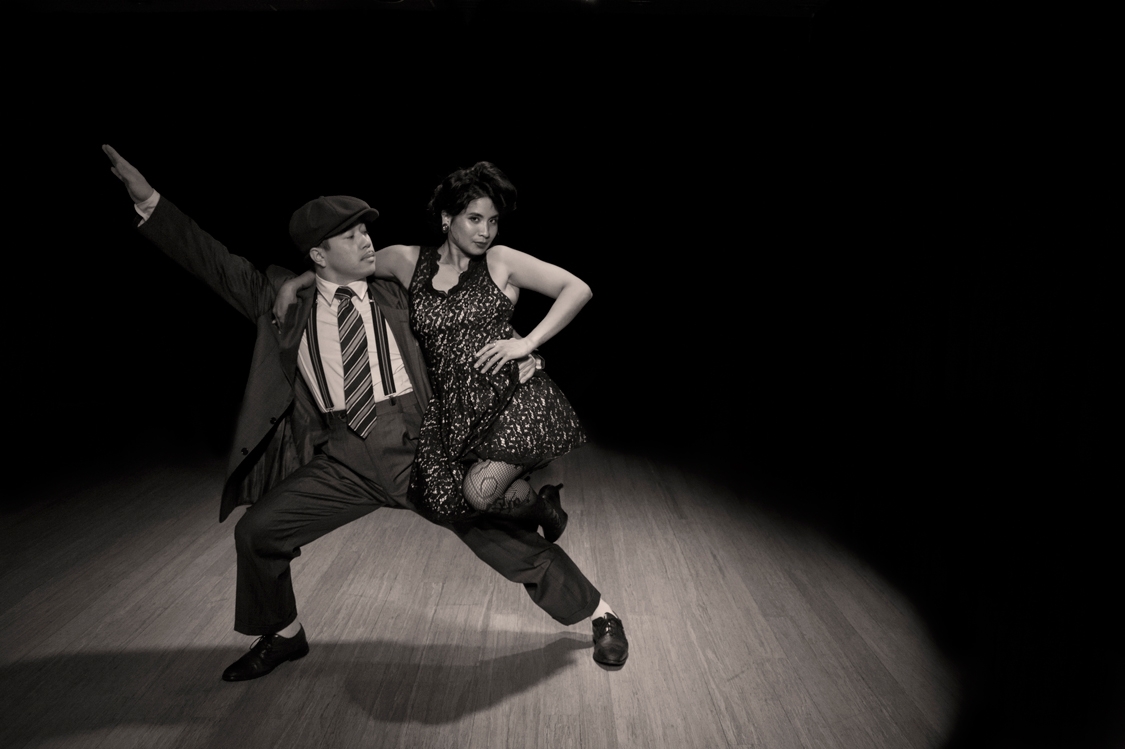 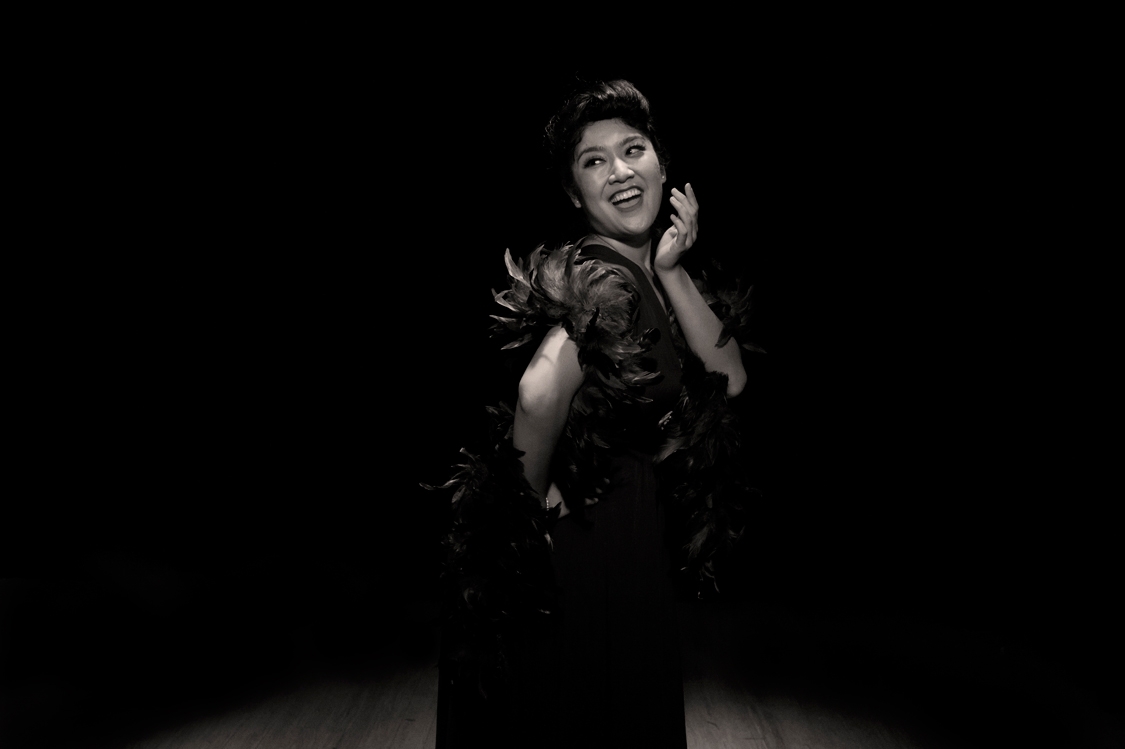 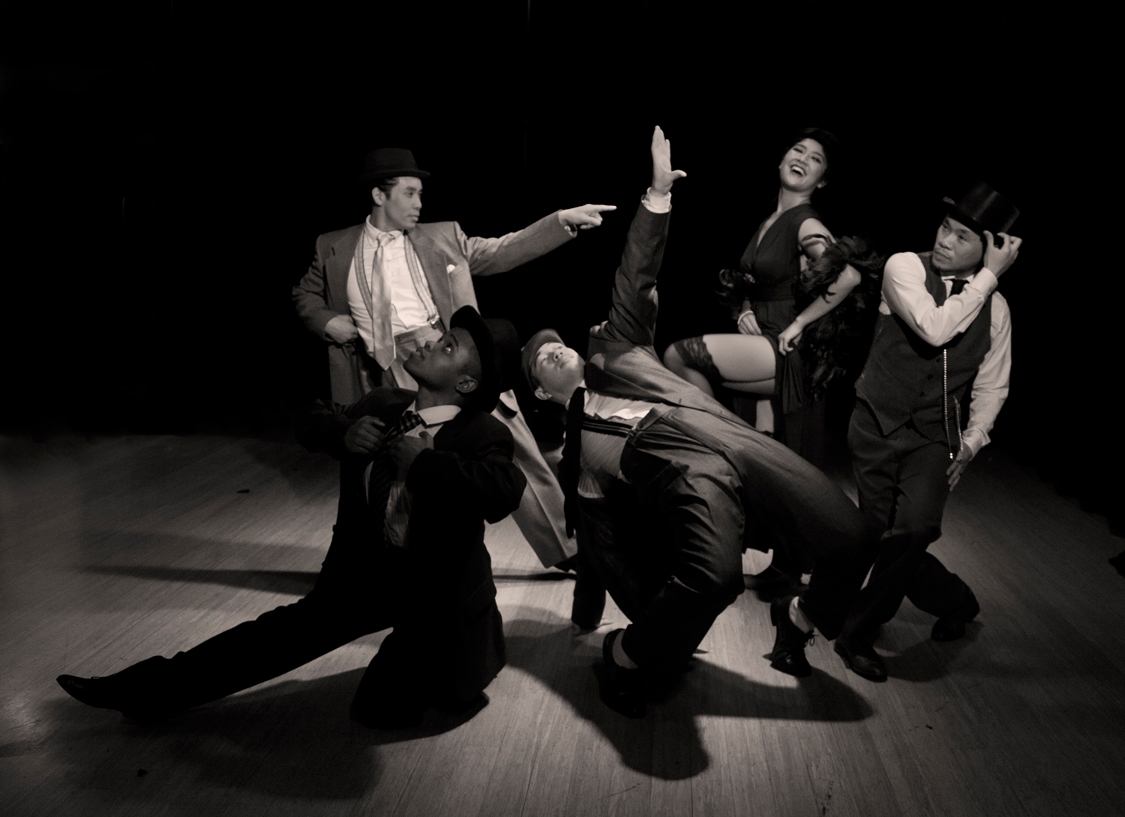 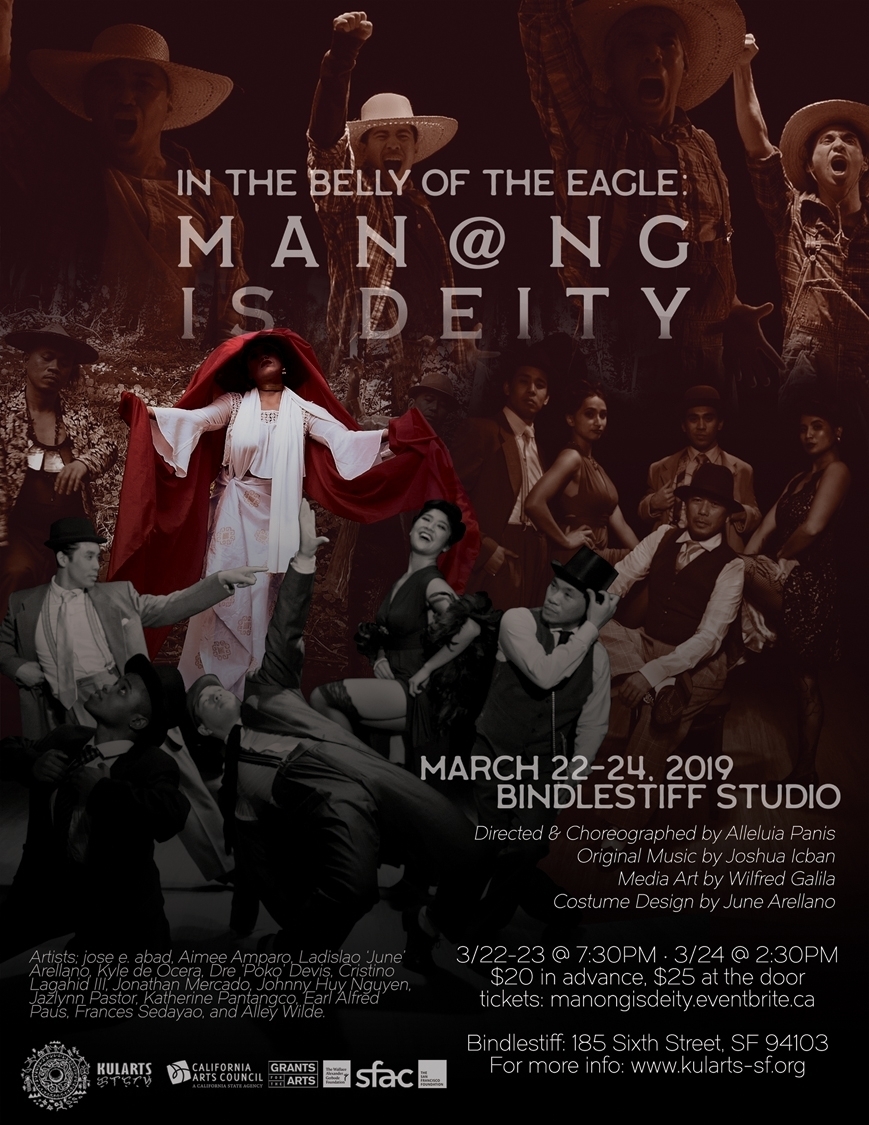 In The Belly of the Eagle Poster

‘In the Belly of the Eagle:  [email protected] is Deity’ tells the journey of Fil-Ams in San Francisco during the 1920s-1960s

THE Great Depression hit the United States in the late 1920s, just around the same time when Asian Americans were beginning to migrate to America in more significant numbers.  Among the biggest groups of Asian Americans that time were Filipinos, and were considered as cheap laborers.

Along with low pay and poor working conditions, Asian Americans felt the impact of racism.  They were not allowed to own land and were denied legal right to citizenship — with the exception of Filipinos because they were colonial subjects.

In San Francisco, it was no different.  The large wave of Filipino immigrants in 1920s — who were called the “manong generation” — have been gradually pushed out of the city throughout the decades.

Inspired by real-life accounts of Filipino-Americans between the 1920s-1960s in San Francisco, this performance portrays the 8,000-mile immigration journey to America, and the resilience of the Filipino people.

“In the Belly of the Eagle:  [email protected] is Deity” tells the story of Valentino Pablo, of the manong generation, as he experiences vivid moments of his early 20th century American life.  He and his fellow Filipinos bonded together to ease their struggles of living in a society that valued them for their cheap labor but loathed them and denied their humanity.  He relives the bitter hardships, the fleeting joys, and their determined spirit of survival and camaraderie that defined his generation.

The influence of Fil-Ams in the arts and community organizing has a long-standing relationship to San Francisco.   Panis’ “Incarcerated 6×9” presented by Kularts was recently nominated for two Isadora Duncan Awards in ‘Outstanding Achievement in Performance,’ and ‘Outstanding Achievement in Visual Design: June Arellano (Costume), and Wilfred Galila (Media Art).’ Panis is also the recipient of the SF Arts Commission Artistic Legacy Award.

The workshop performance “In the Belly of the Eagle: [email protected] is Deity,” a recipient of the prestigious Wallace Alexander Gerbode Foundation Special Art Award, graces the stage as other Filipino-Am arts gain national recognition including “Journey for Justice: The Life of Larry Itliong,” written by the late historian Dr Dawn Mabalon, and Gayle Romasanta; the fiction “America is Not the Heart” by Elaine Castillo; and the debut of Nicole Ponseca and 7Miguel Trinidad’s cookbook “I Am Filipino And This is How We Cook.”

ICE has access to AB-60 license information, including the driver’s address

Just say no: Legal advice from the internet