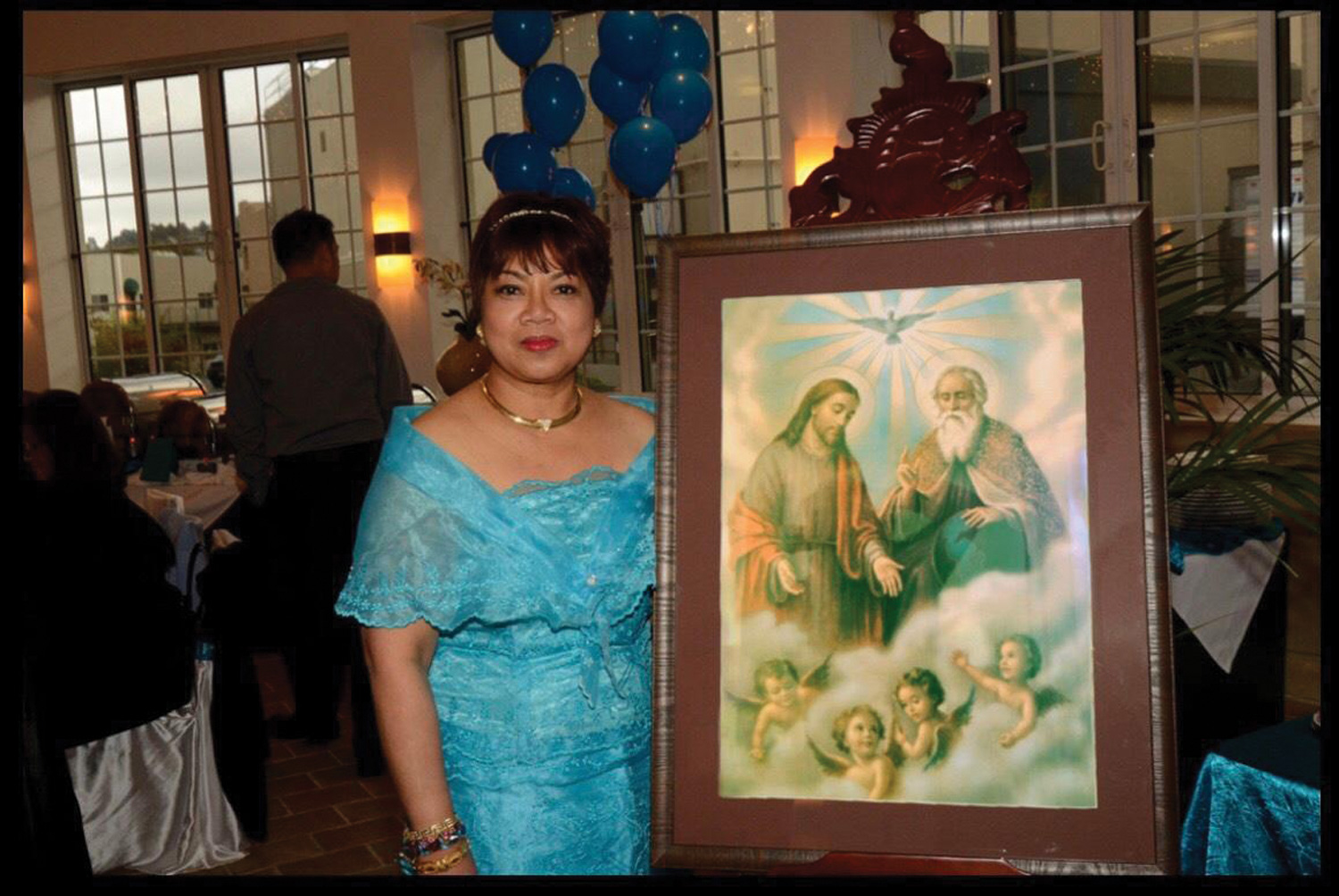 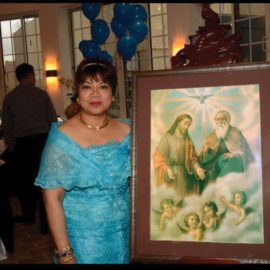 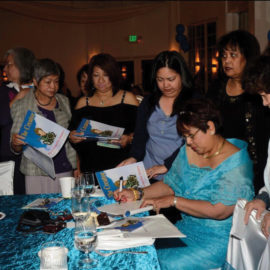 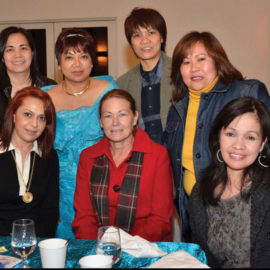 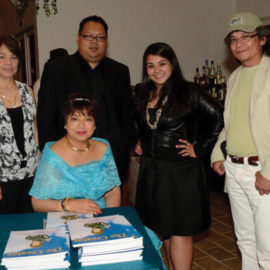 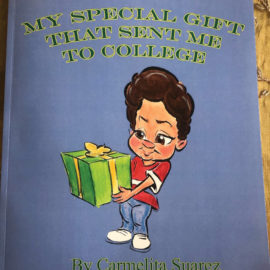 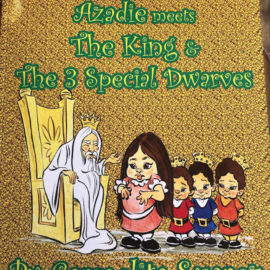 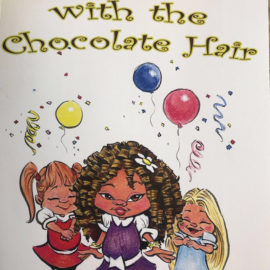 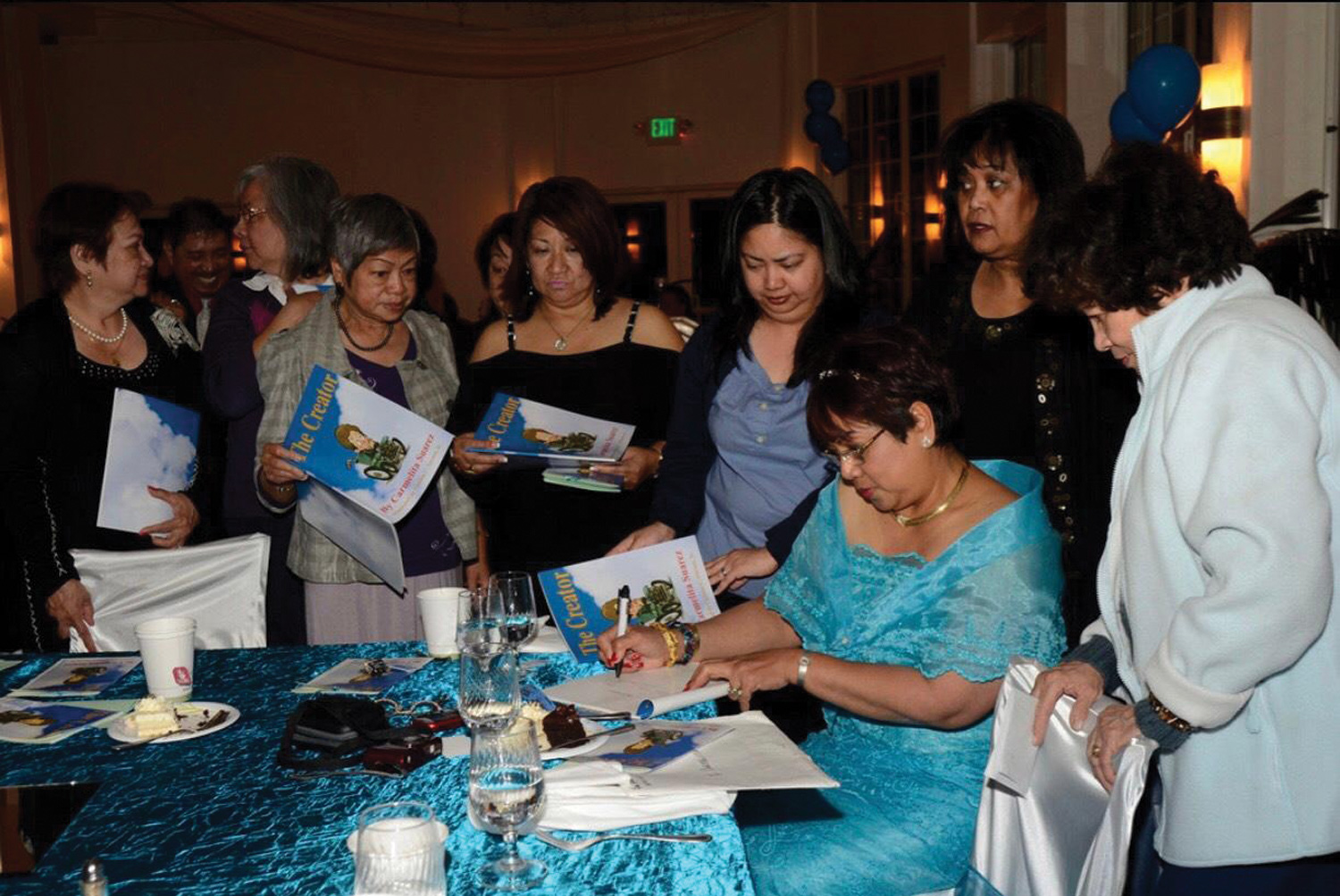 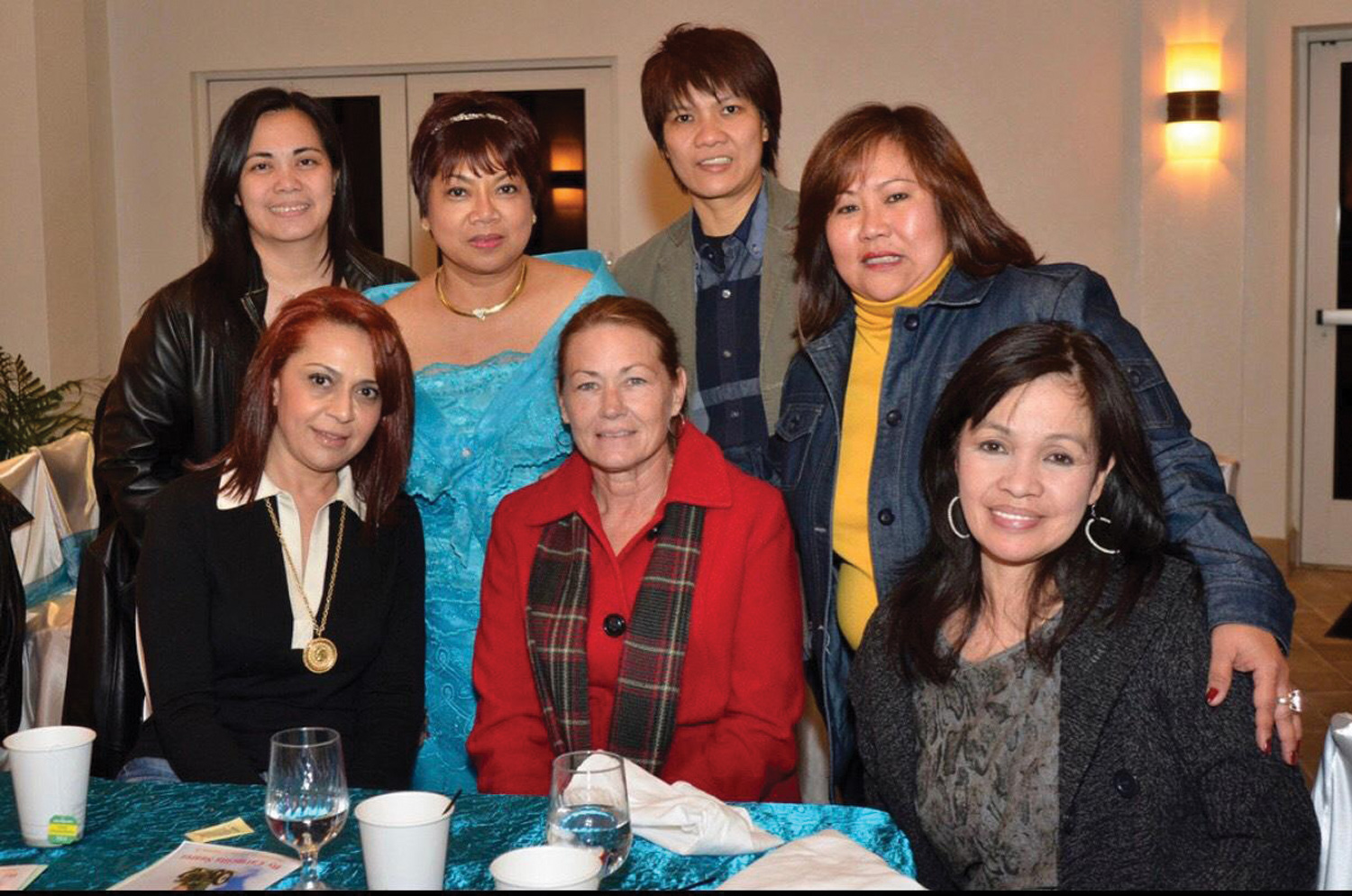 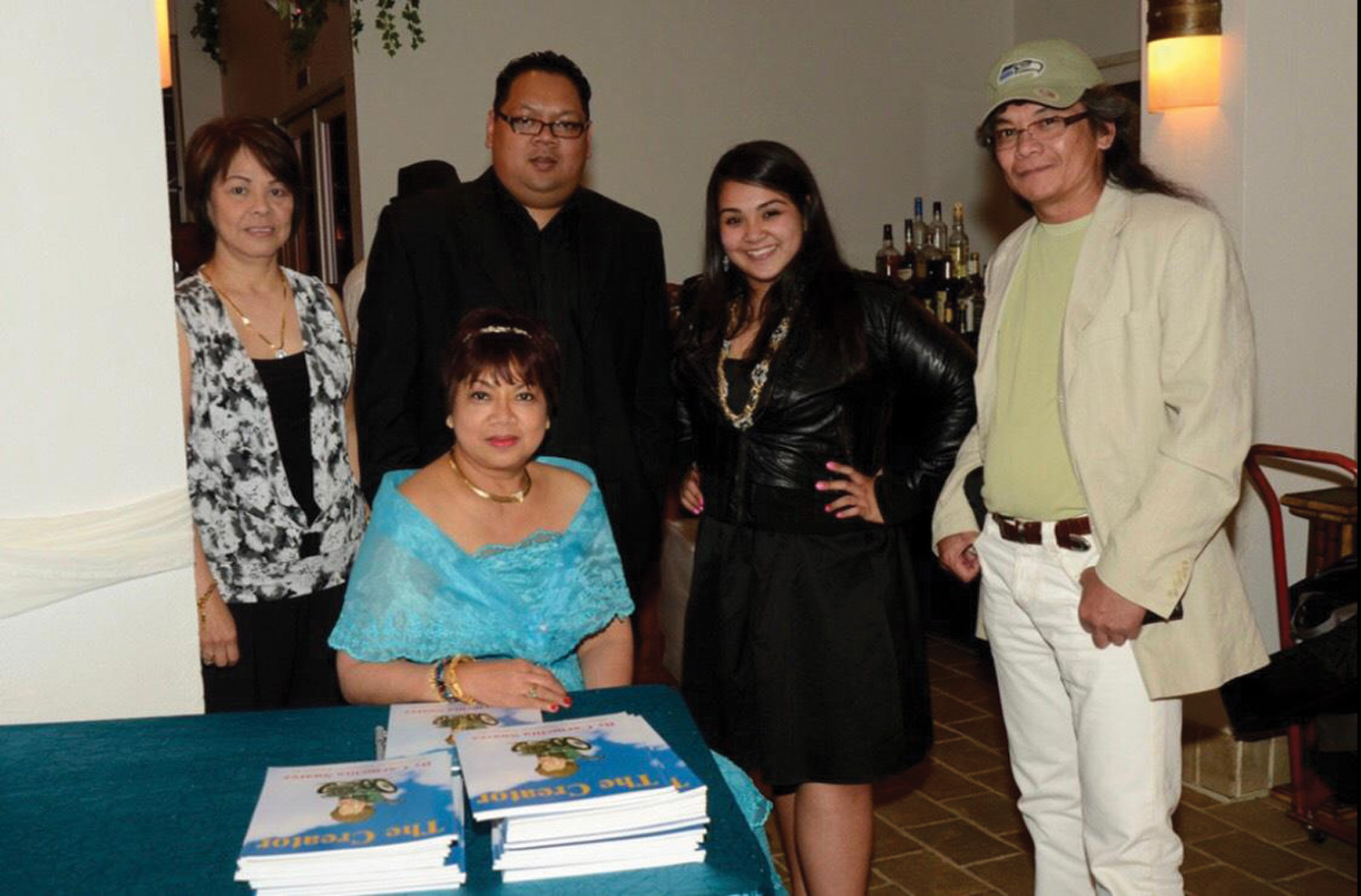 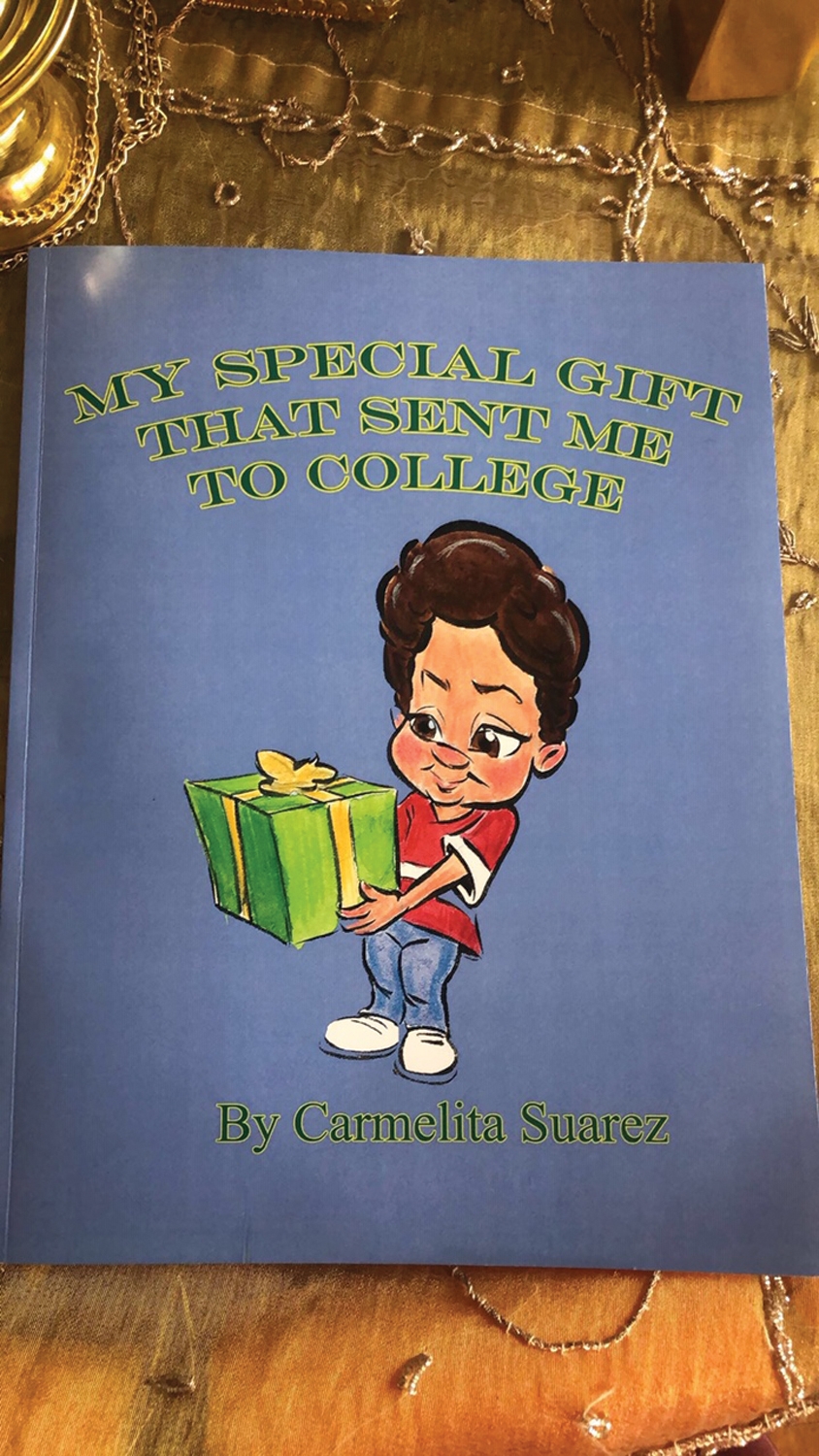 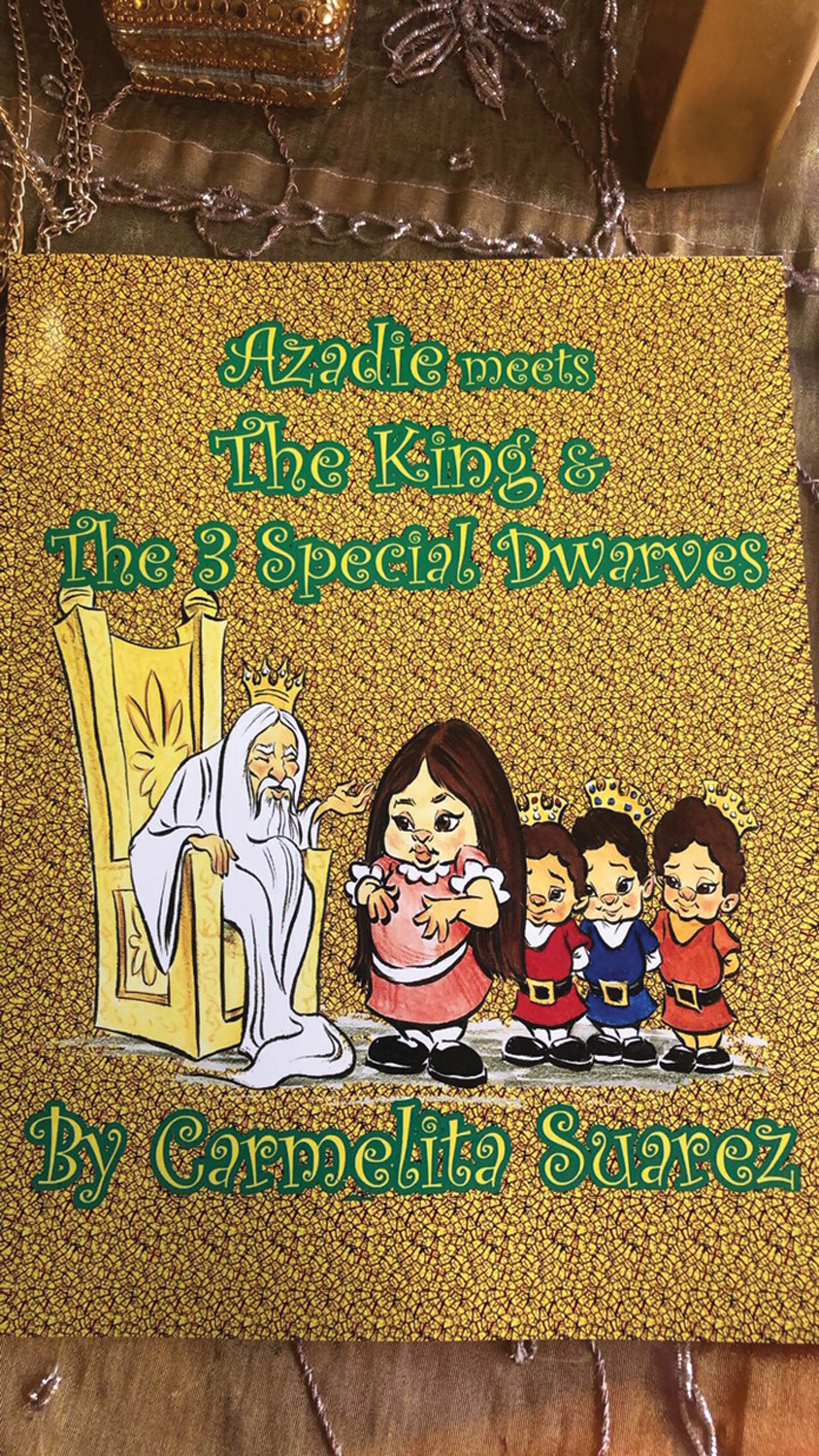 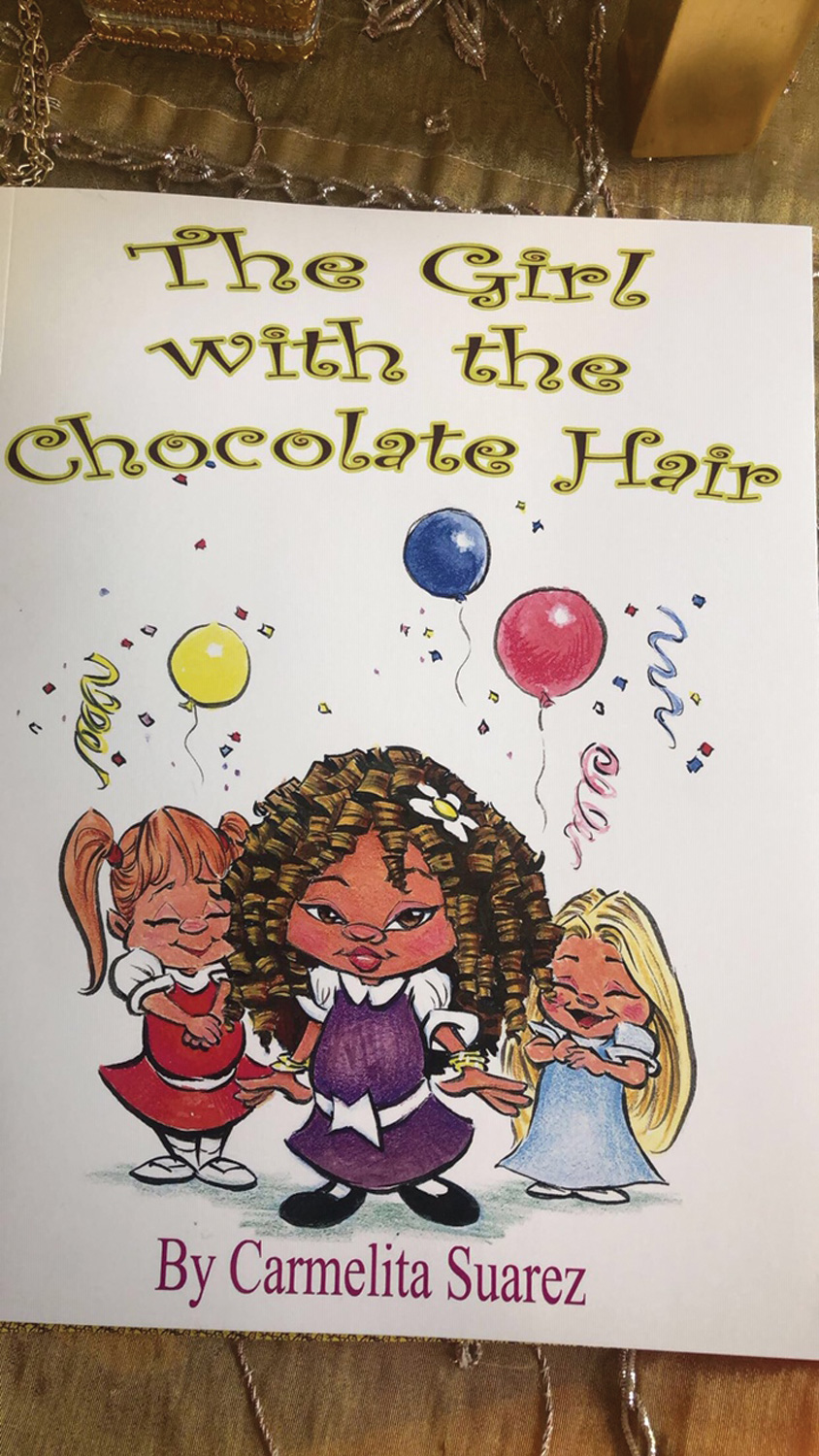 THERE in the Abrahamic religions exists story upon story about prophets, conduits to God who were chosen by the Big Man himself. The stories we learned about Abraham and Moses have taught us that there are gifted people chosen by the Lord to deliver his Word and to relay his wishes for humankind.

Carmelita Suarez — a nurse by trade since 1970 — describes herself as a contemporary conduit of God. Over the last two decades, she has helped hundreds of people who were in dire situations and sought help from a higher power. No matter the personal strife you may be facing — financial, medical, marital or general dissatisfaction with life — Suarez, through God, has exorcised hundreds of people of their miseries and guided their way out of darkness.

“I’m the only one. All these ministers, priests and pastors know him very well from the Bible and from the papers. But me, I know him through what he’s done for hundreds and hundreds of people. How he approaches people and how he commands, I’m the only one who could do that,” Suarez told the Asian Journal in an interview.

As a unique communicator with God, Suarez recounted to the Asian Journal the numerous “miracles” she’s been able to achieve for people in need. She’s helped people with physical ailments like glaucoma and cancer recover through her work. She’s helped exorcised demons from people, including a teenage boy who had been possessed by evil spirits and stabbed his friend and himself. (Miraculously, that teenage boy avoided a life sentence and Suarez says it’s because the boy was guided by the hand of God through Carmelita.)

And through her work and advocacy, she’s also become a storyteller. In 2004, she released her first book, The Creator, which is about a disabled orphan boy named Max who develops an intimate relationship with God. Where he was neglected by others, he found solace in the Lord, and through that relationship, he was cured from his disability.

“Every home in the world should have this book, no matter if you’re Christian, Muslim, Jewish, it’s a very important story,” Suarez said, adding that the book was partially inspired by her grandfather, and the book was written by her but was guided by the hand of God.

“God is the foundation,” Suarez said. Through God, she has been able to heal and correct the wrongs of hundreds of people from glaucoma sufferers to those with pending jail sentences. Though she doesn’t describe herself as a psychic, Suarez has also correctly predicted various world events that she says she learned through her unique conversations with God.

This interview has been condensed and edited.

Asian Journal (AJ): So tell me about yourself: where were you born and what was your family like?

Carmelita Suarez (CS): I was born in Makati, Philippines. My grandfather came to Makati when there were no people yet and it was an empty place. Up to now, we own a street there. We weren’t elite or very very wealthy, but we were upper middle-class because my grandfather had the biggest house in Makati and it was so big that the government rented our property for a school. Our grandfather was a U.S. Army private in World War I and that’s why we had a good childhood. He was an orphan because his parents died, and his parents were part of a rich family in Ilo-Ilo, and so when they died, he was left with his aunt. But eventually he and his brother ran away to Makati as orphans when they were about 10 years old, and that was half the inspiration for my book, “The Creator.” My grandpa’s story is really an interesting story and he was important me and my siblings growing up.

AJ: How did God choose you to be his channel for the world?

CS:  People are curious about why I was chosen. In 1991, I started writing to God, asking him about life, and then he started to answering back. How do you talk to God? You pray. Does he answer back with words? How did God talk to Moses? Moses was talking to God but he has to walk miles to the mountain in Sinai. If I told you that God wanted to talk to me but we had to walk up this mountain, are you going to say yes? No, probably not. God wouldn’t us in that situation. But the proof is in what he’s done for people. He’s picky, he’s very picky and I’m the only one. All these ministers, priests and pastors, they know him very well from the Bible and from the papers. But me? No, I know him very well. What he’s done for hundreds of people: how he approaches people, how he commands, how he talks. I’m the only one. A lot of us are being able to communicate with God in many ways. In the 1990s, I don’t know anything that comes to my head but I talk to God and I’ll get the answer. That’s how it started. Then in 2010 one friend in Beverly Hills who was a caregiver of this one Filipino. I said, “You know, I’m not a psychic.” But they sit in front of me and I start talking to them [about] what they’ve been doing, what has been in their mind. And it’s not Carmelita talking anymore. It’s God.

AJ: Tell me a little bit about how you’ve predicted these world events from [boxer Manny] Pacquiao’s knockout by [Juan Manuel] Marquez in 2012 to Donald Trump winning the presidency in 2016.

CS: First and foremost, I am not a psychic. God tells me these things, and he tells me that God isn’t happy. That is not the work of a psychic. At the end of June, he told me that the earth will start shaking because of what we are doing to the world. And what happened? Earthquakes all over [the Pacific Rim]. And he told me of a bigger one coming in the future, because we have made him unhappy. And you know when Donald Trump was one of the Republicans running for president? I didn’t know about him, but God knew, so I asked him, “God who will be the president?” And God said, “Donald Trump! I choose him on the throne!” And God said that “if there are any people who say bad [things] about Donald Trump, you’re saying bad things about me.” [Trump] is the only one who can do this. And I ended up getting a thank you card from the White House because I sent a tape to the White House saying good things about Donald Trump and [how] God chose him to be on the throne.

AJ: Tell me about “The Creator” and how you got to writing children’s books?

CS: I like to attract people to who I am because of course being a nurse is a big profession. But out of that, I never knew I was an author but then I realized I had all these stories that I needed to tell. So in 2004, I was able to write “The Creator” and since then I have three other books, but you won’t believe how many stories I have that I’m going to write. And the Creator is God, right? So it’s about God and our relationships with God. It has similarities with my grandpa because [it takes place in] an orphanage, but it will relate to all people around the world. It’s only about you and God. That’s it.

To obtain a copy of The Creator, you can send a direct message to Suarez’s Facebook page at https://www.facebook.com/carmelitabooks.

Do I need a premarital agreement before getting married?