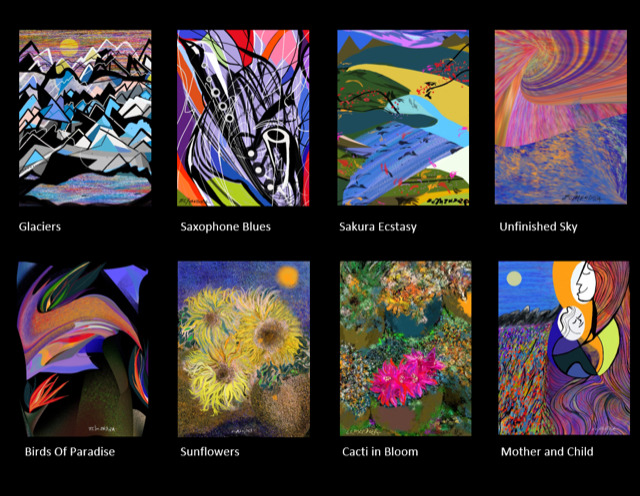 Existential tones characterize his creation: the meaning of the world is illuminated by the “natural candle” that each of us personifies.

The defining moment of the artist is when he believes the artist has the full freedom to imbue emotional potency.

He believes that art is an integral part of life and the creation of art resolves the longings of one’s soul. Art portrays the limitless galaxy of the mind and is a vital factor in the development of the whole man. This is what inspires him.

Born and raised in Baguio City, Philippines, Errol pursued a career in the theatre arts as a teacher, administrator, stage director, and actor at the Cultural Center of the Philippines, the country’s national theatre.

He lived in the United Kingdom — for most of his educational and adult life. As a scholarship grantee, he took a postgraduate course in theatre arts at the Sherman Theatre of University College, University of Wales. He took up advanced studies in drama and theatre at the British Theatre Association, which compromises of the leading drama schools in London. He also took an advanced course in communication arts with the British Broadcasting Company (BBC) at the Catholic Radio and TV Centre in Middlesex.

For convenience and immediacy in creating his artistic compositions, he uses an iPad as a medium. He translates them on canvas and highlights them partly or wholly in oil or alternatively paints with oil or acrylic on canvas.

A self-taught practitioner influenced by the great impressionists as well as the masters of modern art, he illustrates a vast range of subject matters with the best artistic styles. His theatrical background infuses his works with elan.