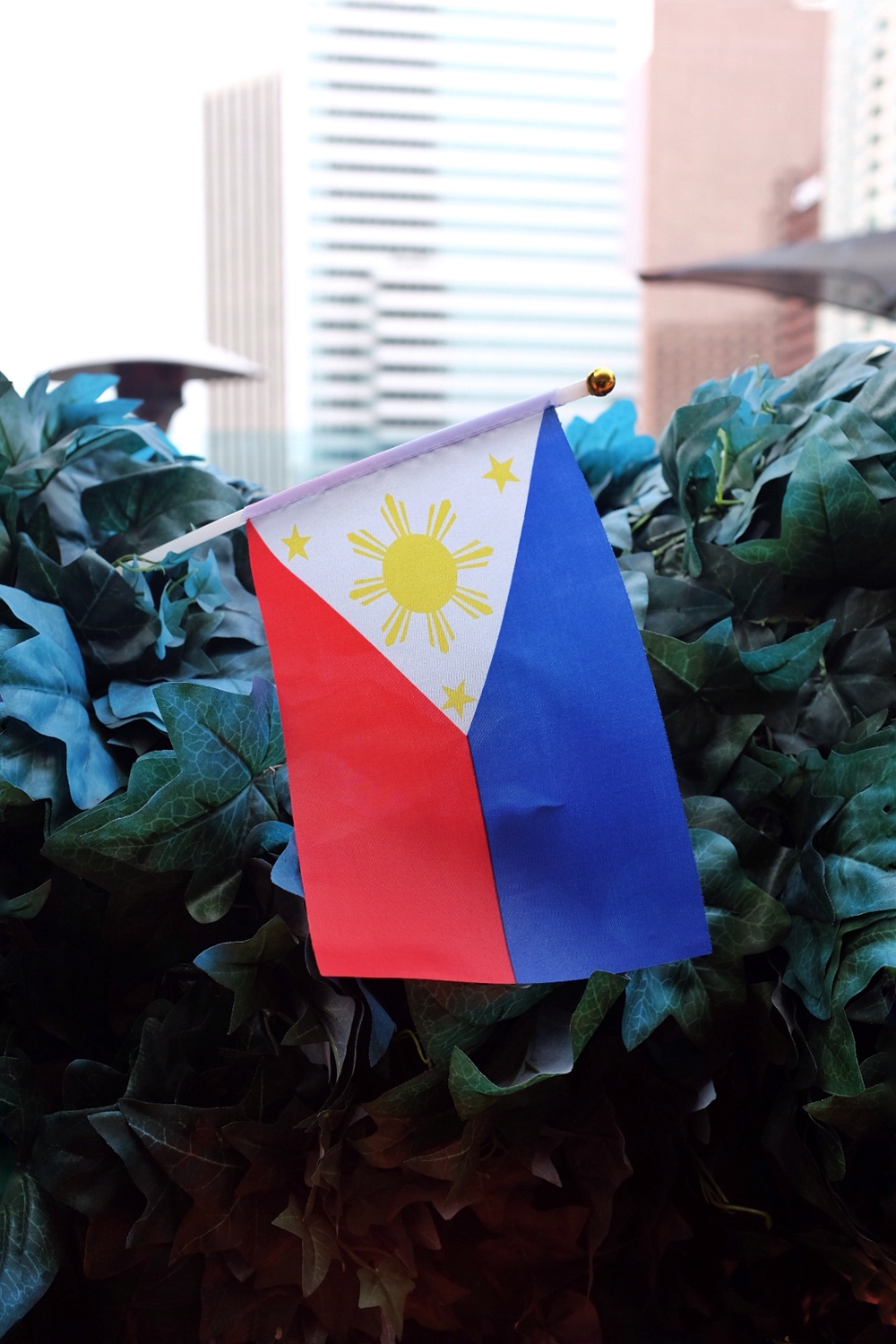 The Filipino Garage Party was one of the 200 events for this year’s month long Los Angeles Times Food Bowl. | AJPress photo by Rae Ann Varona 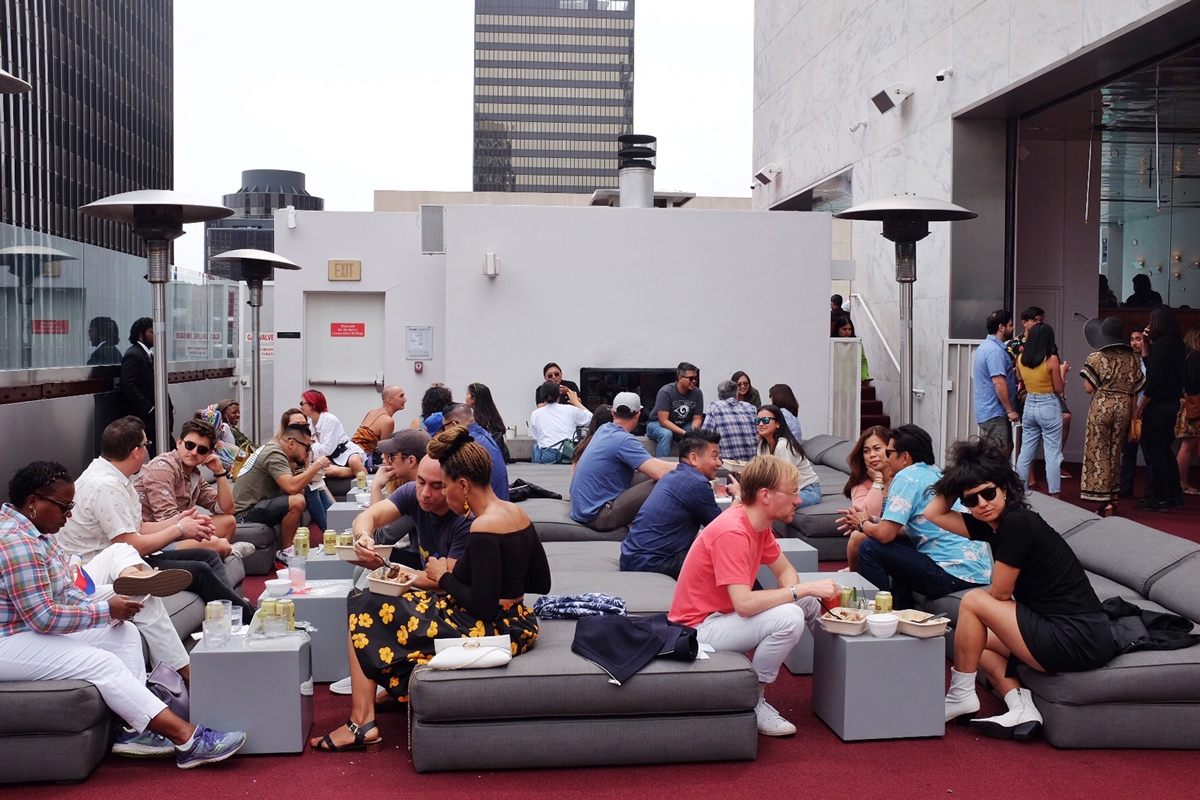 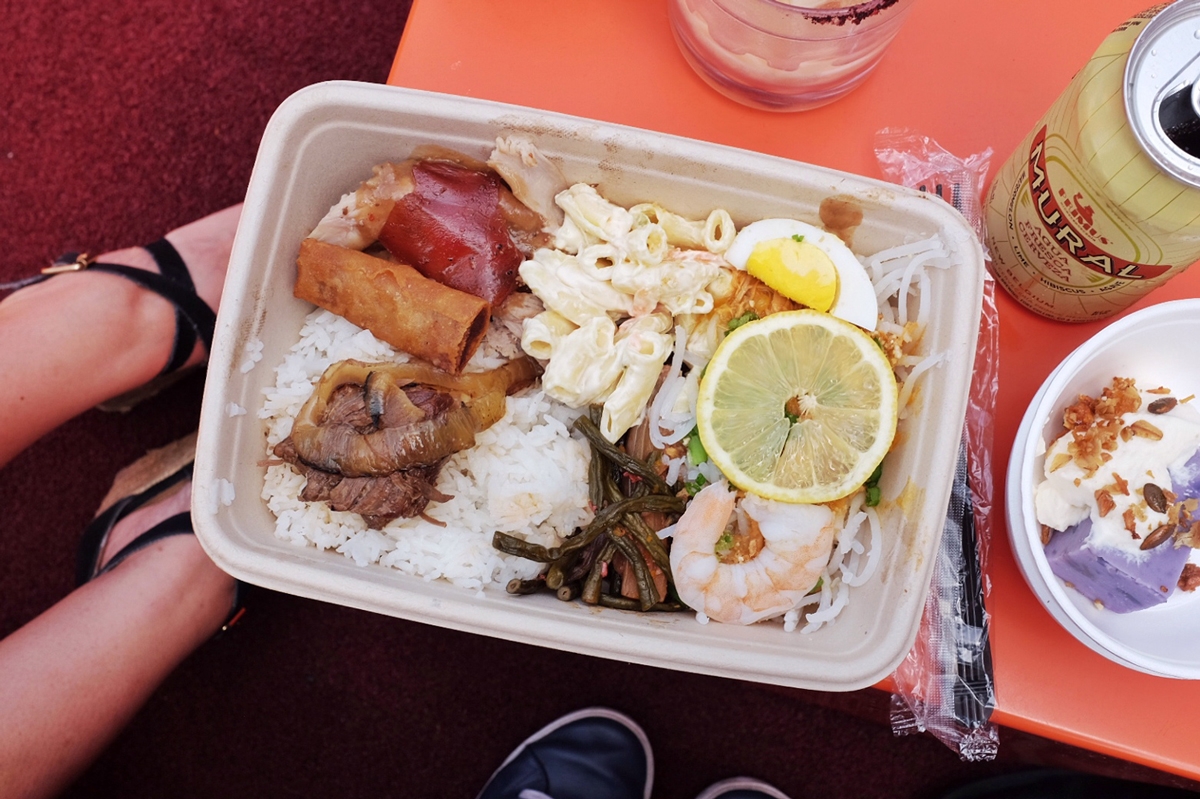 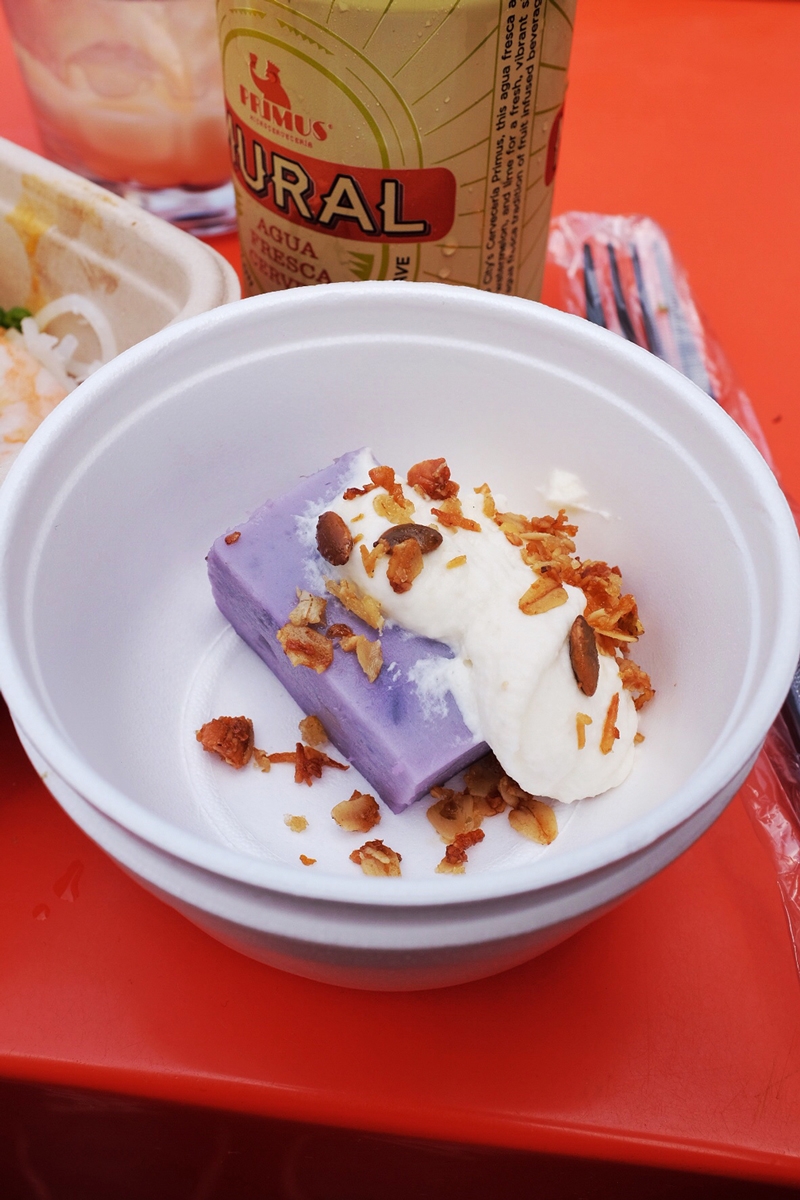 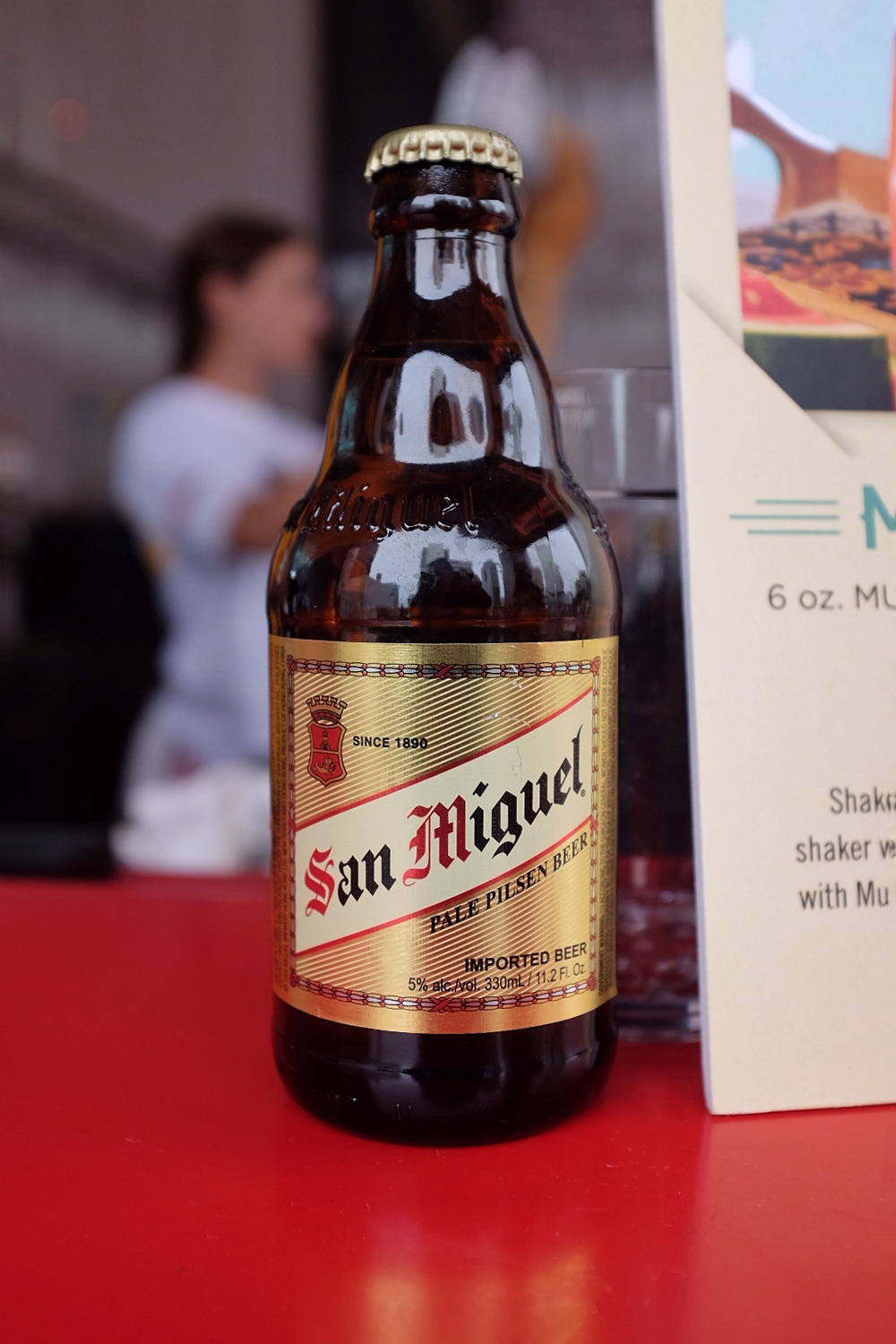 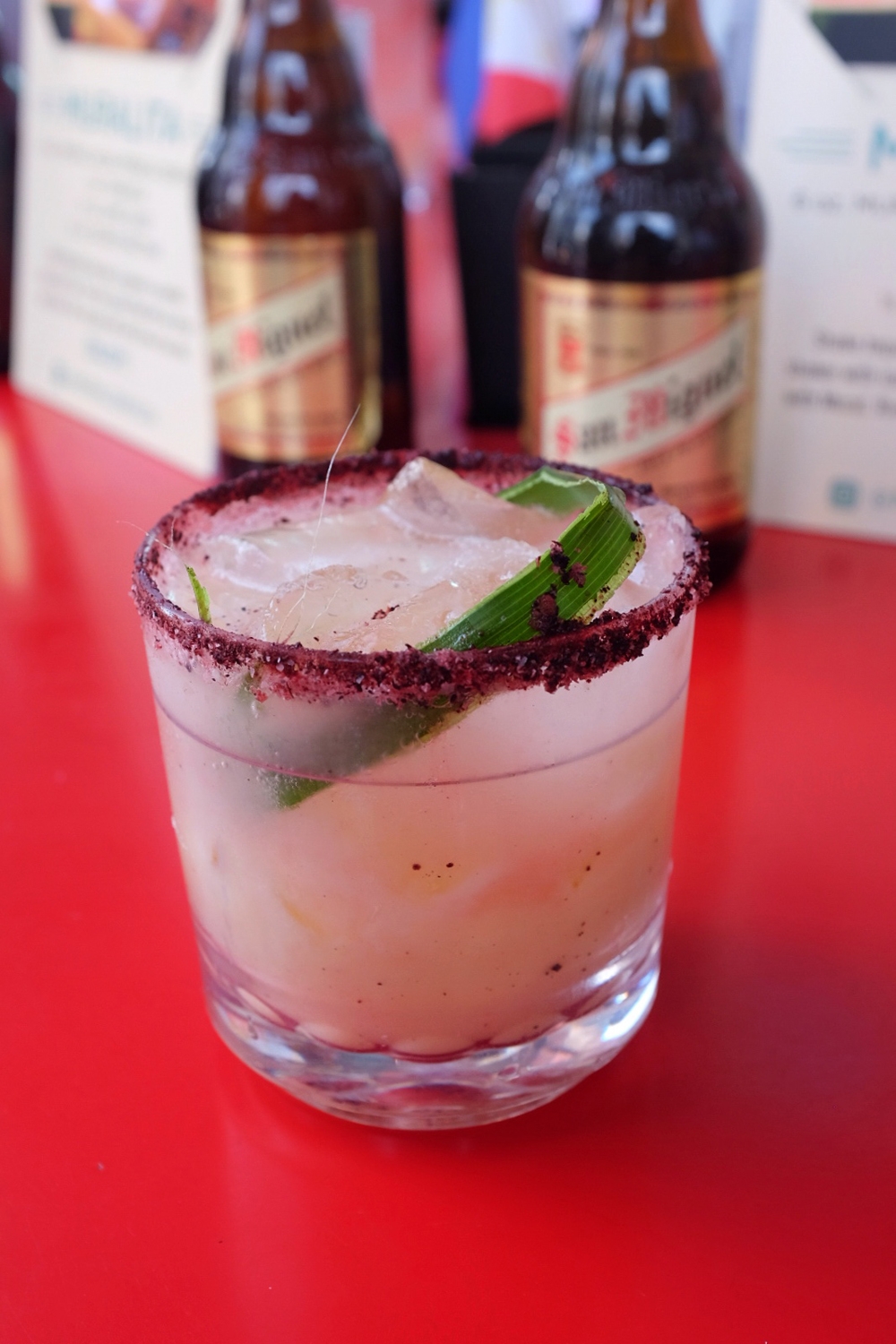 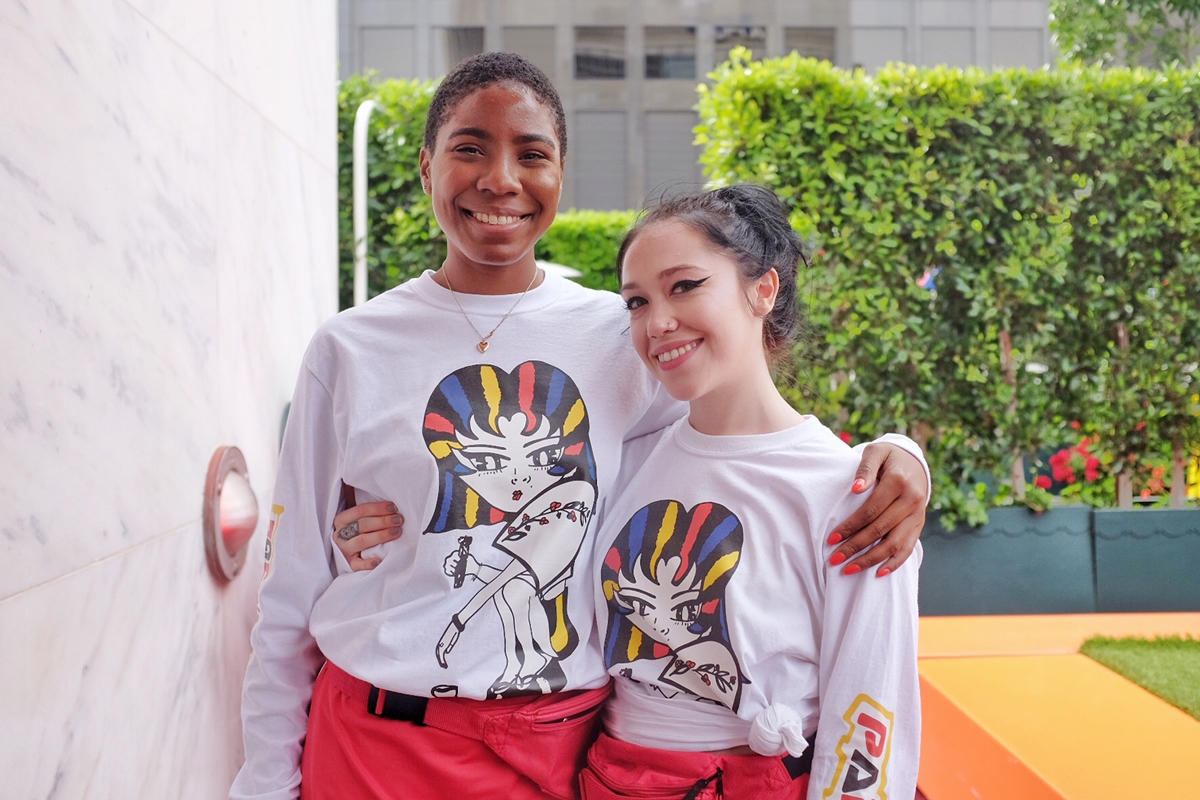 HUNDREDS of Angelenos made their way up to the rooftop of The Standard Hotel in downtown Los Angeles on Sunday, May 18 to get a taste of Filipino food and drinks at the Los Angeles Times’ “Filipino Garage Party.”

The event was curated and put together by Angela Dimayuga, former executive chef at Mission Chinese and current Creative Director of Food and Culture at Standard International, who was inspired by the “garage parties” her family would host in the 1990s.

The party featured dishes from some of the best Filipino chefs in the U.S., including Los Angeles’ own Chad Valencia of LASA and Russell Victorioso of Cafe Birdie, and James Beard Award-winning chef Tom Cunanan of the acclaimed Bad Saint in Washington, D.C. Also adding to the plate was renowned Negrense chef JP Anglo of the Philippines’ Sarsá.

Despite the event taking place at one of LA’s hottest hangout spots instead of an actual family garage, attendees were given a meal that resembled one they’d likely find at a Filipino party.

Each person received a full box consisting of pancit palabok inspired by the recipe of Dimayuga’s own grandmother, Filipino-style macaroni salad, flavorful adobong sitaw, crunchy lumpiang Shanghai, juicy and sweet lechon with a piece of crispy skin, tender adobong baka on white rice, and a side of sour sinigang soup.

Rounding up the party was a game table featuring a mahjong set, music, Philippine flags, seats by the pool, and of course Filipino-inspired drinks.

In addition to an included can of Mural Agua Fresca Cerveza, partygoers had choices of ordering any of the three special drinks made especially for the event at the bar. A favorite was the specialty cocktail made of salty kalamansi coconut spritz, hibiscus salt, vodka, garnished with a fresh pandan leaf. Other choices were the “Muralita” made of Mural Aqua Fresca Cerveza mixed with tequila and lime, and bottles of Philippine-produced San Miguel Beer.

Filipino Garage Party was one of the 200 events part of the month-long festival of The Los Angeles Times’ Food Bowl that celebrates Los Angeles’ diverse food scene.

Whatever happened to ‘happily ever after’? (Part 2 of 3)