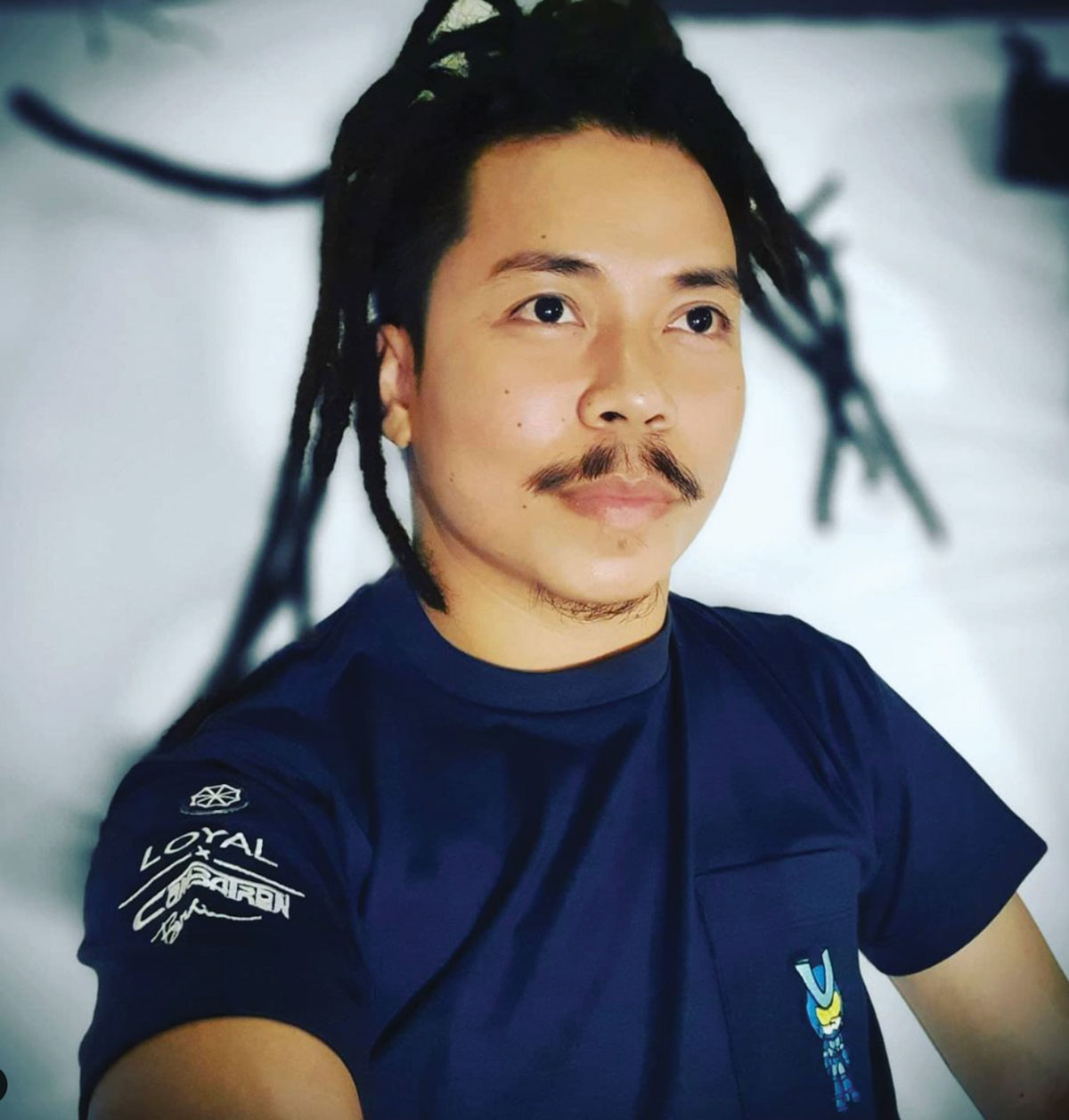 Comedian Empoy Marquez was more than happy to work on all jobs given to him by his managers prior to his starring role in the 2017 sleeper hit “Kita Kita.” | Photo from Instagram.com/@empoy 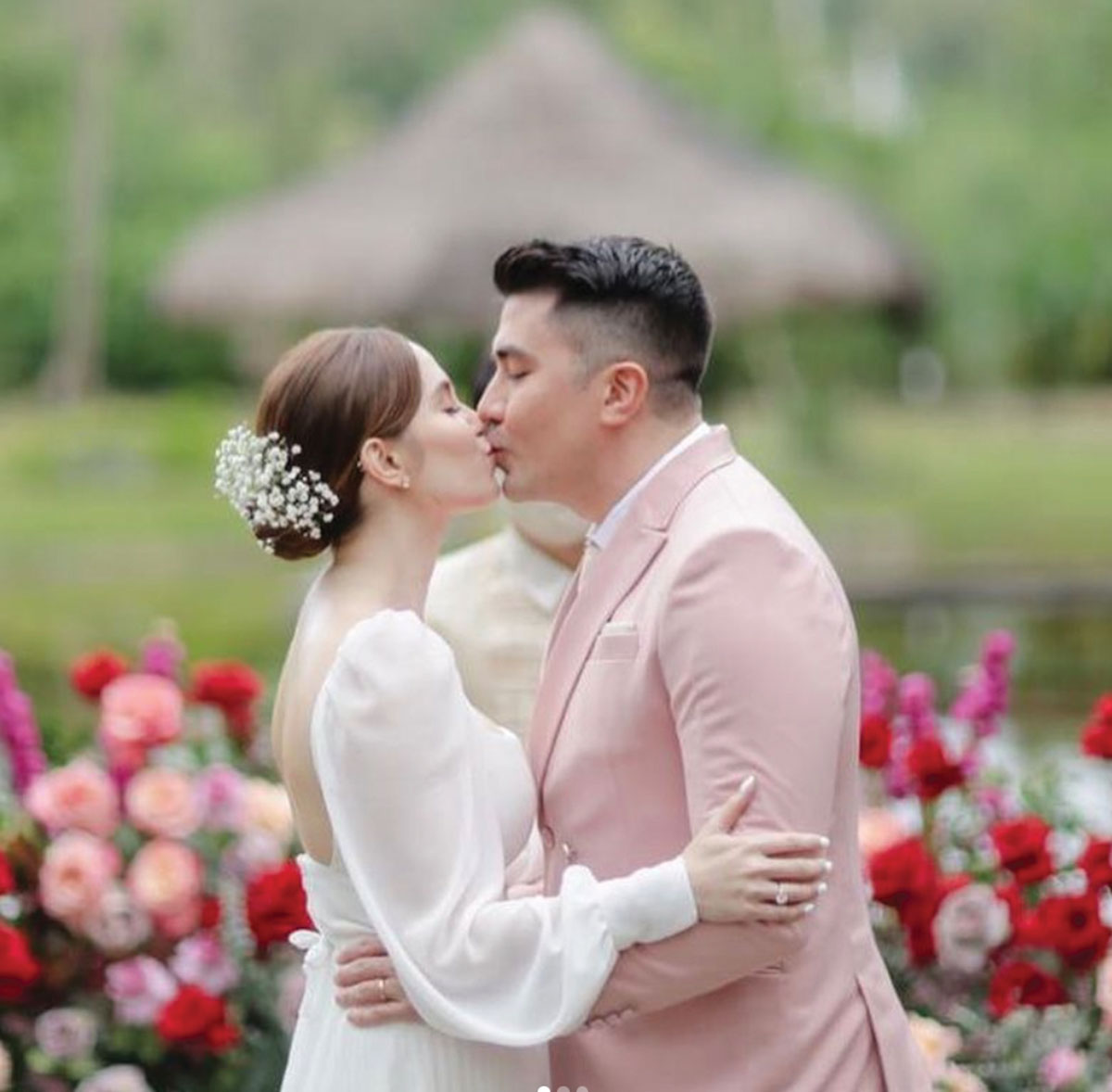 TV host/actor Luis Manzano tied the knot with beauteous actress Jessy Mendiola in a private ceremony held in Lipa, Batangas last February. Manzano is the son of Star for All Seasons and current Congresswoman Vilma Santos-Recto and Edu Manzano. | Photo from Instagram.com/@luckymanzano) 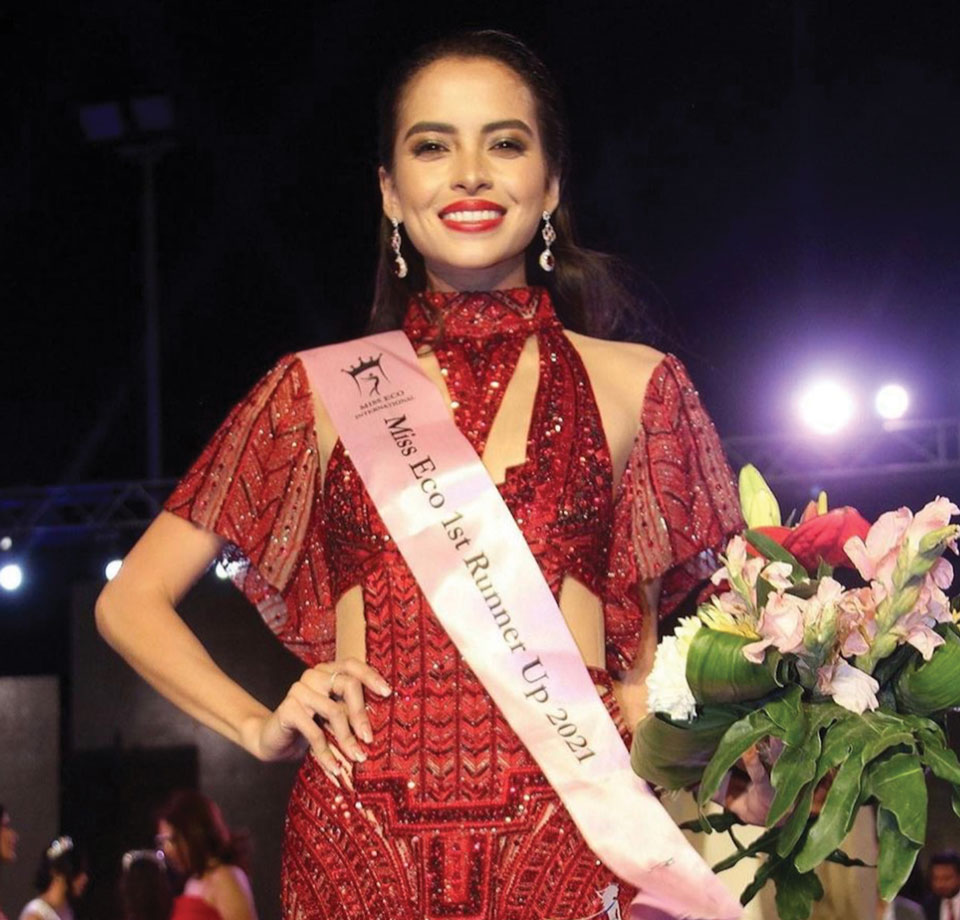 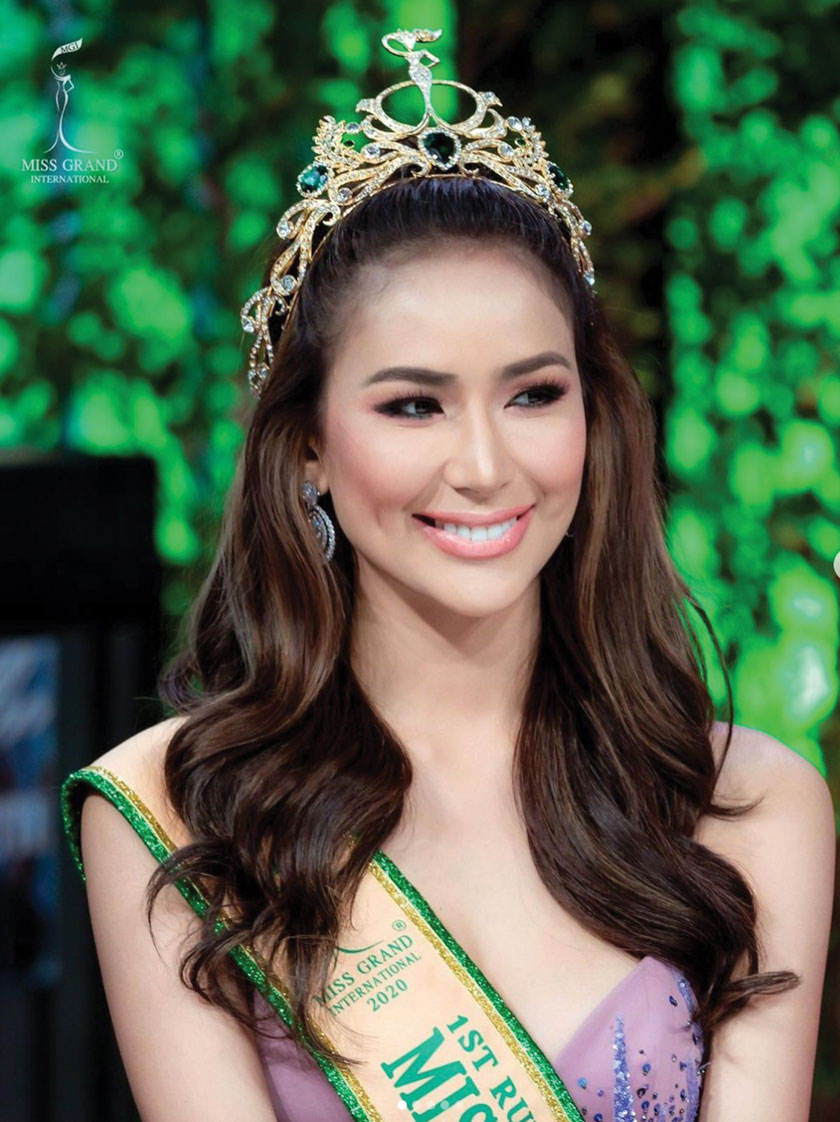 IT was the 2017 film “Kita Kita” which catapulted Empoy Marquez to the limelight, where he was paired with Alessandra de Rossi. The sleeper hit grossed Php320 million worldwide, and was made on a modest budget of Php10 million. It is considered one of the best romantic/comedy films in the past two decades, as well as one of the highest-grossing Filipino independent films of all time.

For Empoy, it certainly was a surprise to be tapped as leading man for the hit film, as he disclosed in an interview with Ricky Lo of the Philippine Star.

“It was unexpected,” he was quoted as saying. “As in, hindi ko akalain.”

The Baliuag, Bulacan native has always worked hard in the industry – before the leading role in “Kita Kita,” he shuttled from one supporting role to another. Previously, he would work on any jobs he could get his hands on.

“I’ve been working since 2003 after I won the Mr. Suave contest on ABS-CBN,” Empoy said in the article, adding that he earned his keep prior to showbiz from odd jobs at a fast-food joint, a convenience store and a grocery store.

“I also worked as a light man. Sumasama ako sa mga friends who were video-shooting in events like debuts, baptisms, birthdays and weddings,” Empoy further stated.

After the Mr. Suave win, he just continued working hard.

And now that he is done with obligations to his family having been the eldest of seven chidren and the family’s main breadwinner, it may be time to attend to other portions of his life. Does that include his lovelife? What kind of woman is he looking for?

“Actually,” he said, “during this pandemic it’s hard to look for one. Mahirap maghanap ng syota,” he said, while laughing. “Lockdown tayo, eh! Antay-antay na lang kapag may dumating.”

Preferring someone with the same attitude as him, Empoy explained that he would like his Miss Right to be “masarap kasama, masarap kausap, masarap magluto at nakakatawa. ‘Yung maiintindihan ako sa lahat ng ginagawa ko. Maalaga.”

Currently, Empoy is starring in a TV5 series with Maja Salvador and Noel Camia Jr. The series’ plot revolves around siblings who are accused of something they did not commit and who flee to a faraway town in a province where the Maja’s character crosses paths with the role essayed by Marquez.

Empoy, who is thankful that producers still continue to trust him and give him work, is also busy shooting a film with another director, which has had the TV and film actor and his team shuttling between Manila and Baguio.

Jasmine Curtis-Smith has tips for celebrities should they get embroiled in a scandal or some form of controversy.

The Filipino Australian actress/TV host/dancer/model explained during a Zoom interview featured in an article in Philippine Daily Inquirer: “Explaining yourself can be exhausting. Calculate first whether or not it’s worth it for you to speak up. You can’t be too complacent also. You have to be prepared for two reactions, either people will accept your explanation or get questioned some more. “Know that it will never go away, especially now that we have social media. If you choose to keep quiet, at least it’s just one article. If you decide to react to it, it’s best to do it just once, and just on one platform.

Don’t invite everyone because it will be like agreeing to livestream your whole life. With social media now, people have a platform to air their opinions.”

Jasmine is the younger sister of actress/TV host/singer Anne Curtis.

The Cinemalaya Independent Film Festival best supporting actress winner (for the film “Transit”) can be next seen in the film “General Admission,” where she essays the role of a sexy dancer who has a wardrobe malfunction while performing on live TV. The film shows how excessive media coverage can ruin a person’s suddenly public life.

The actress also said in the article that she agreed to the project after having read the script.