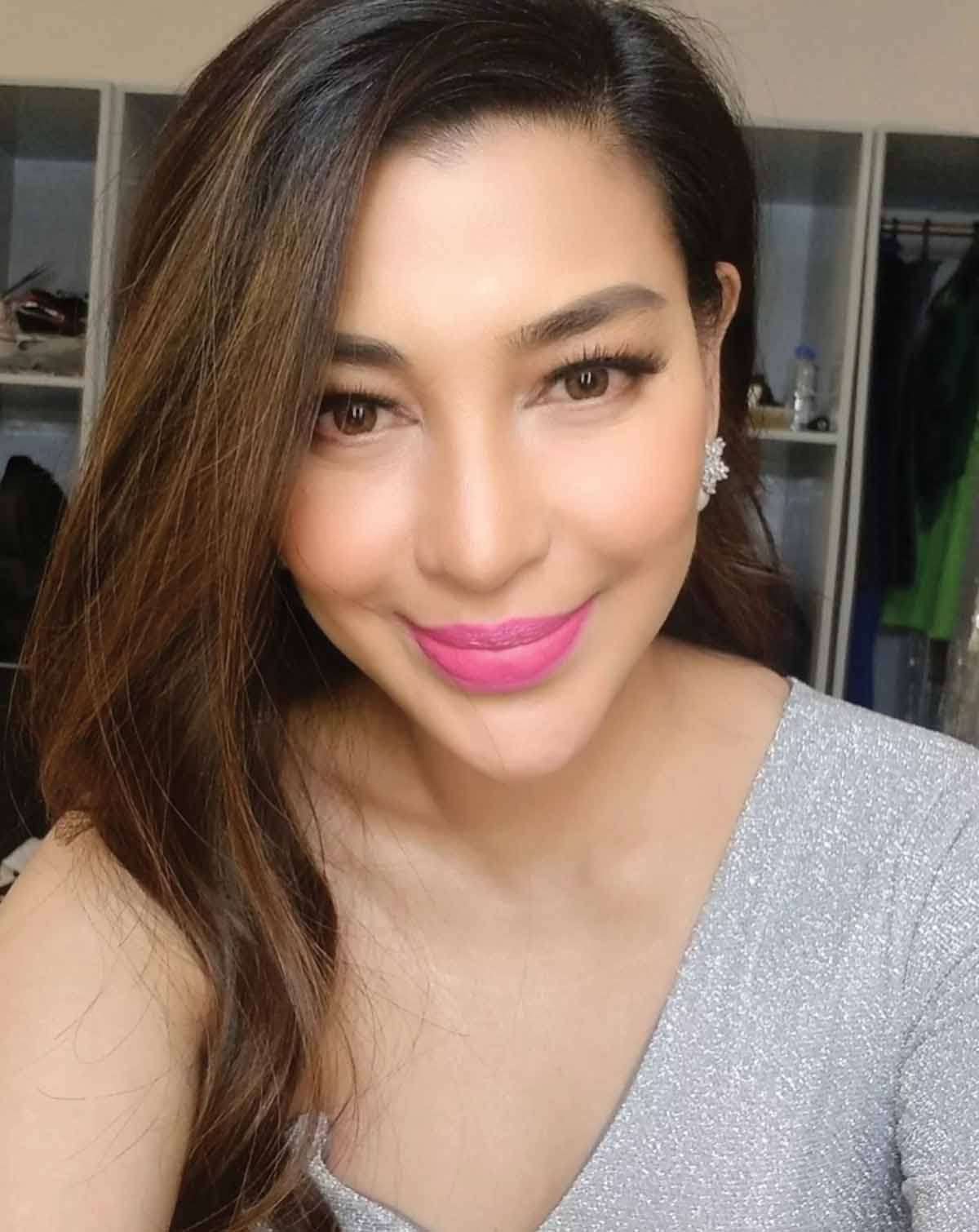 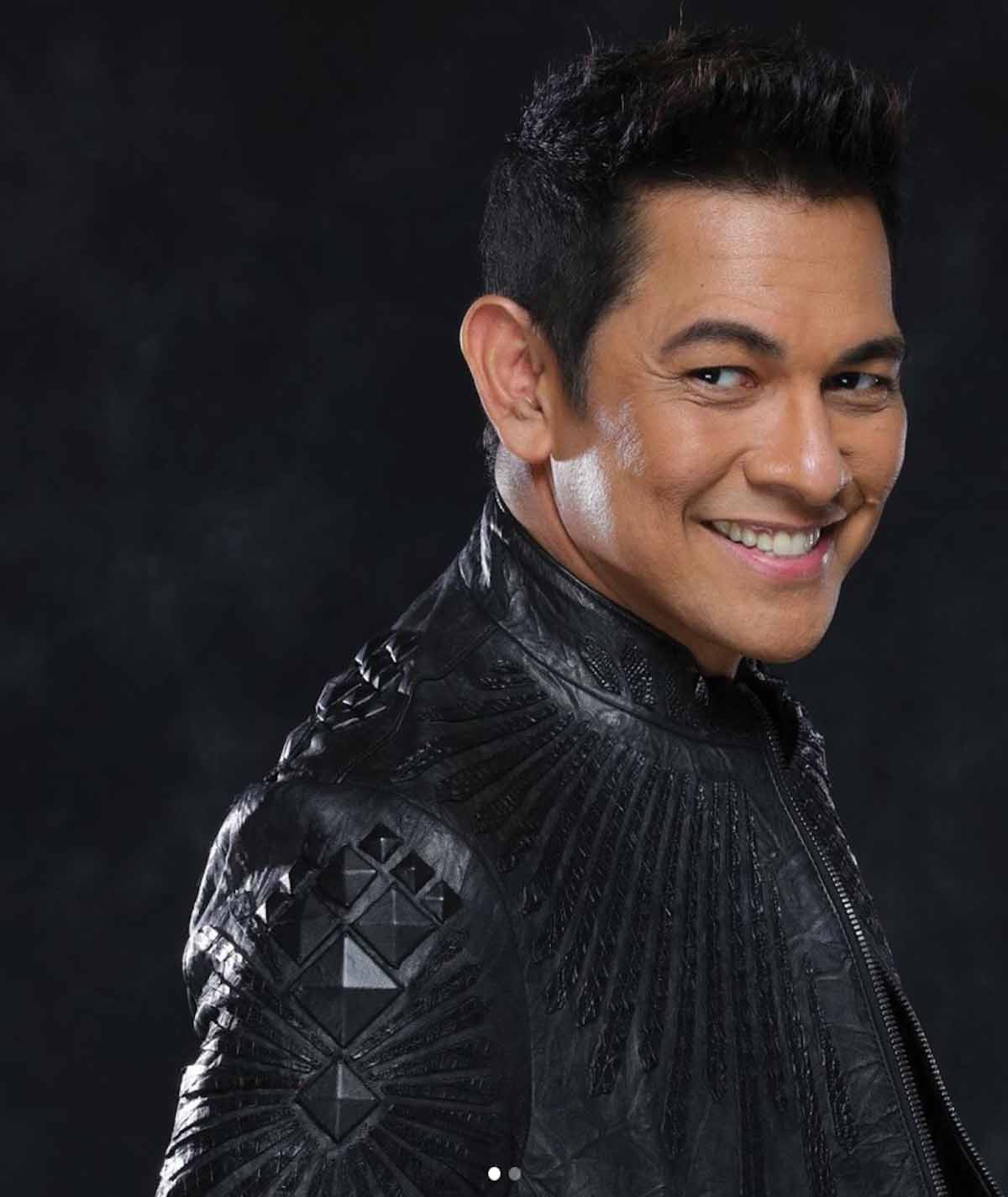 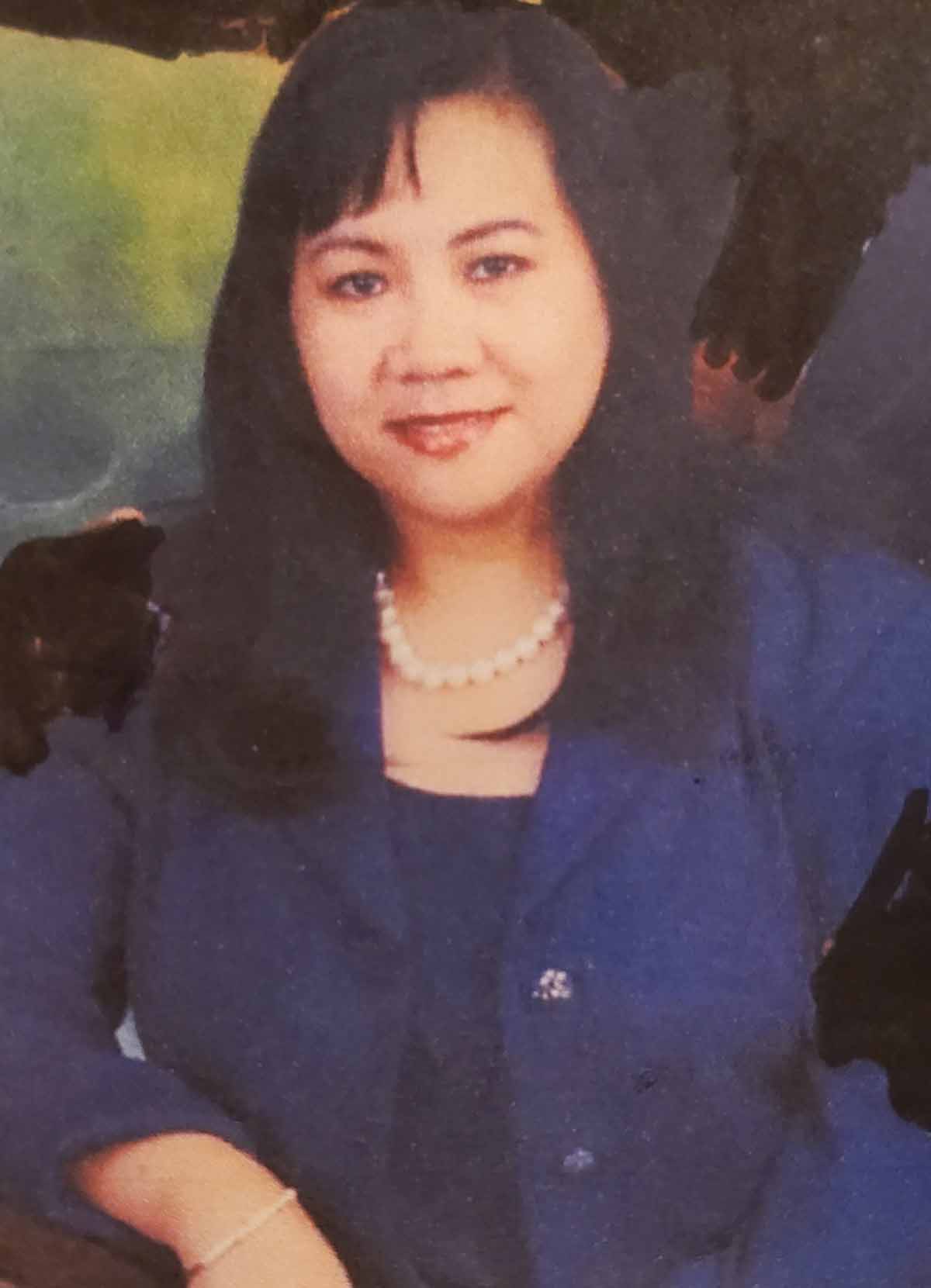 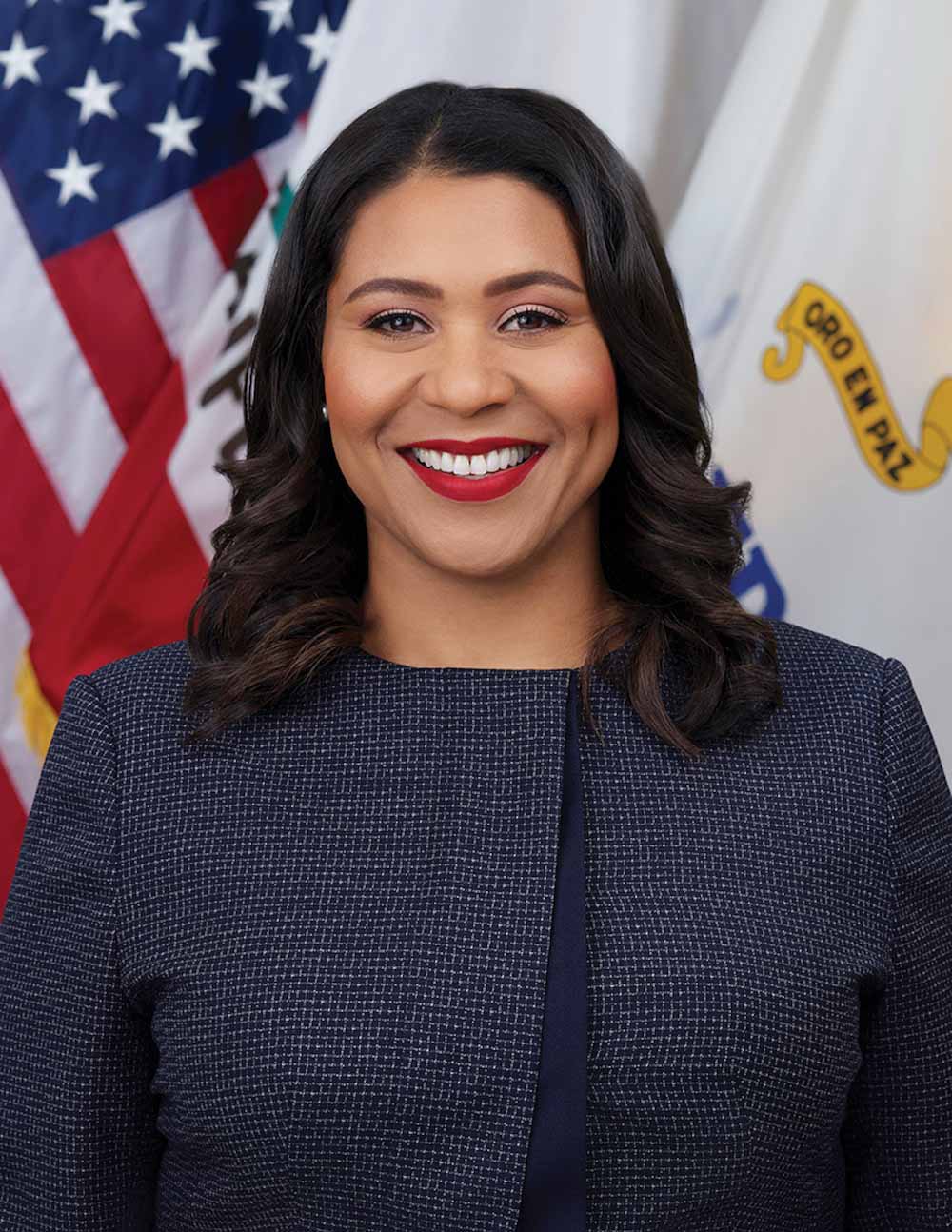 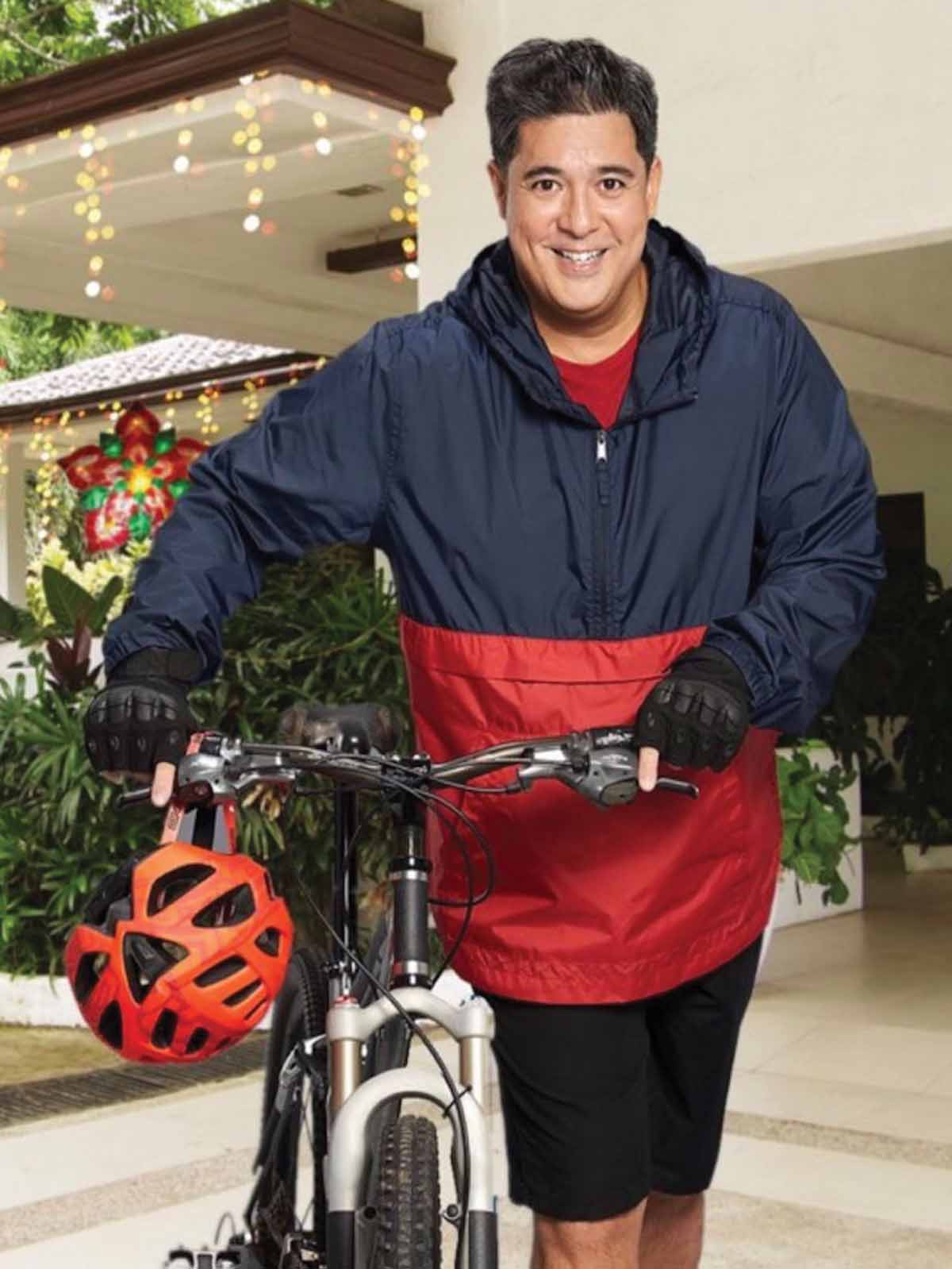 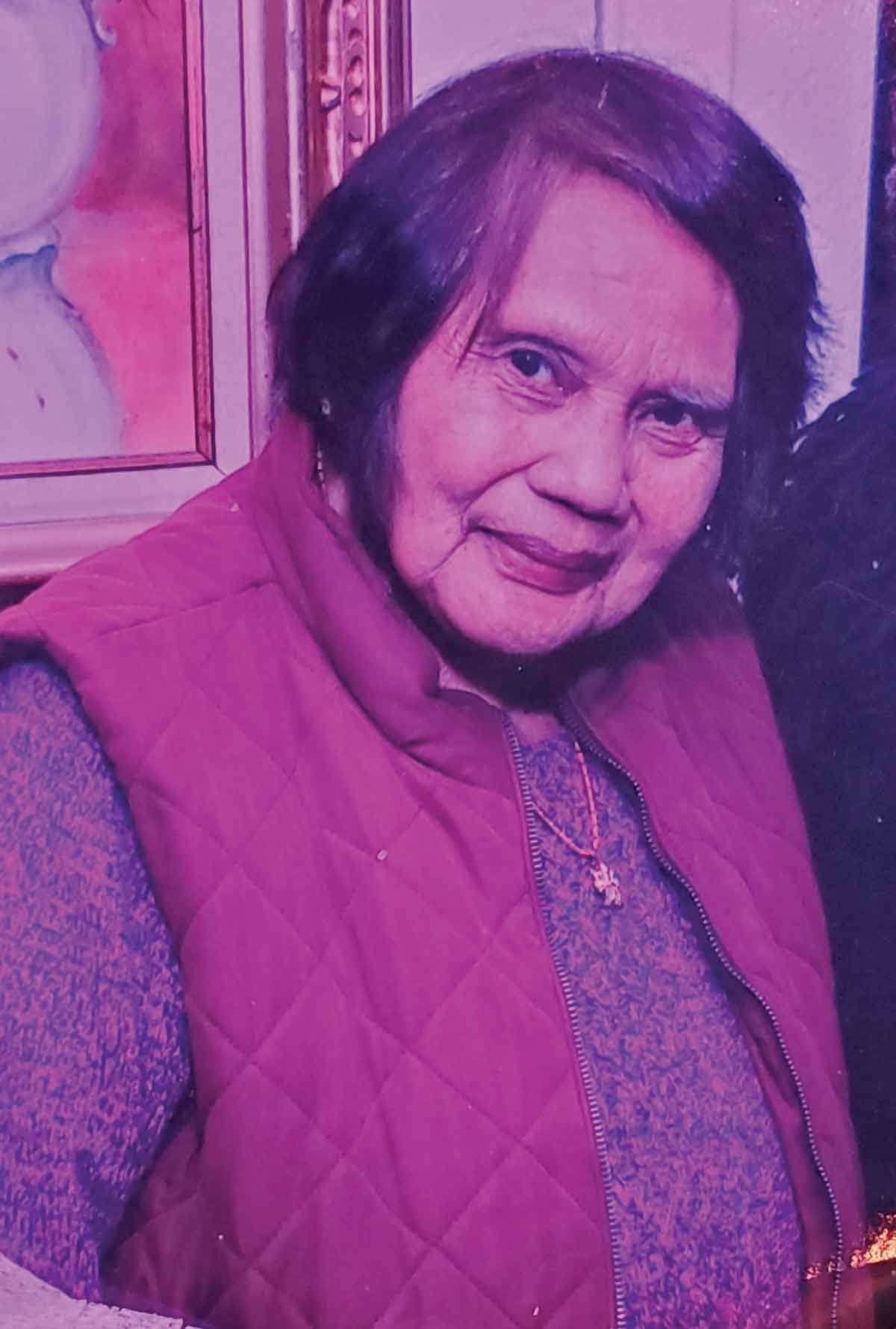 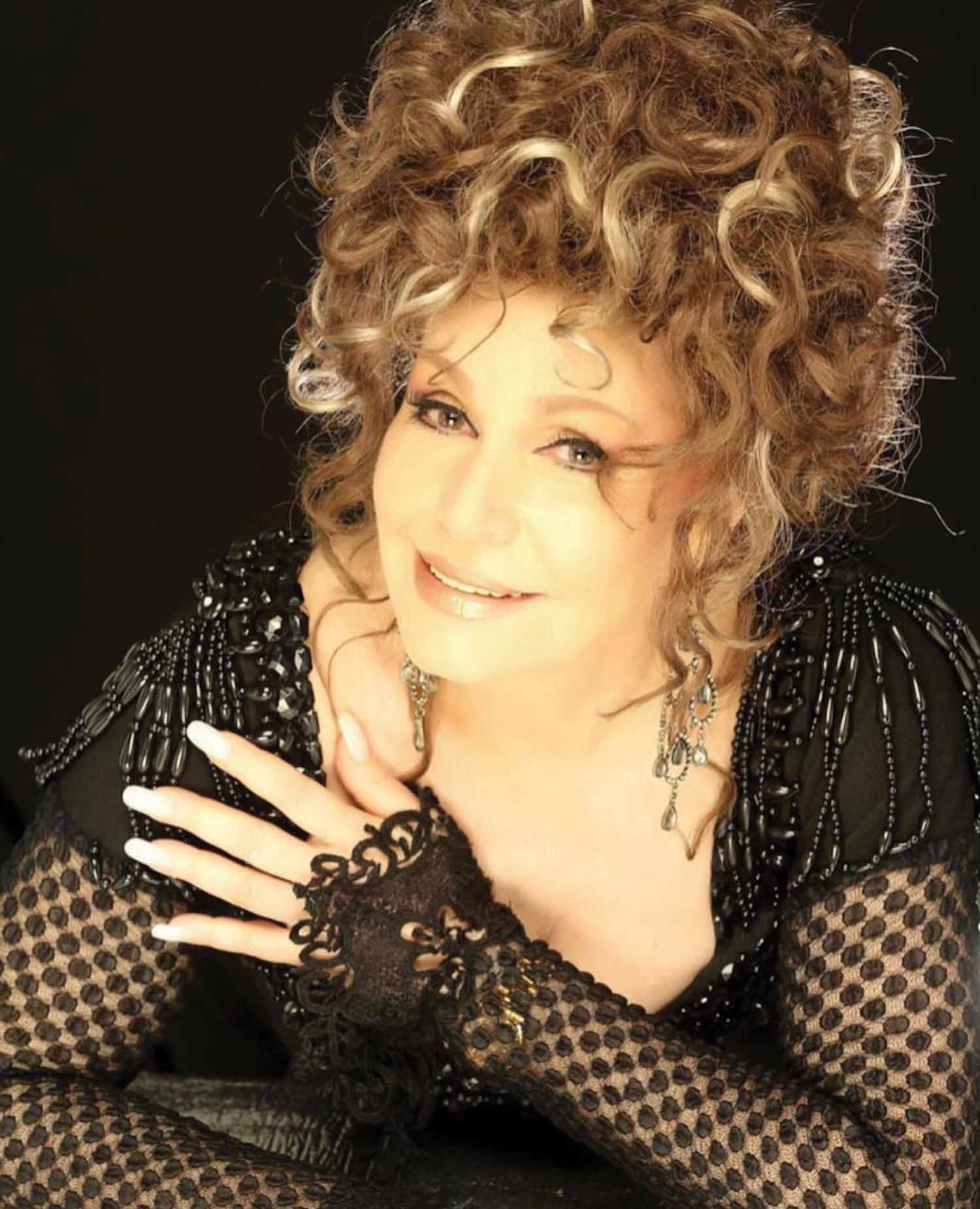 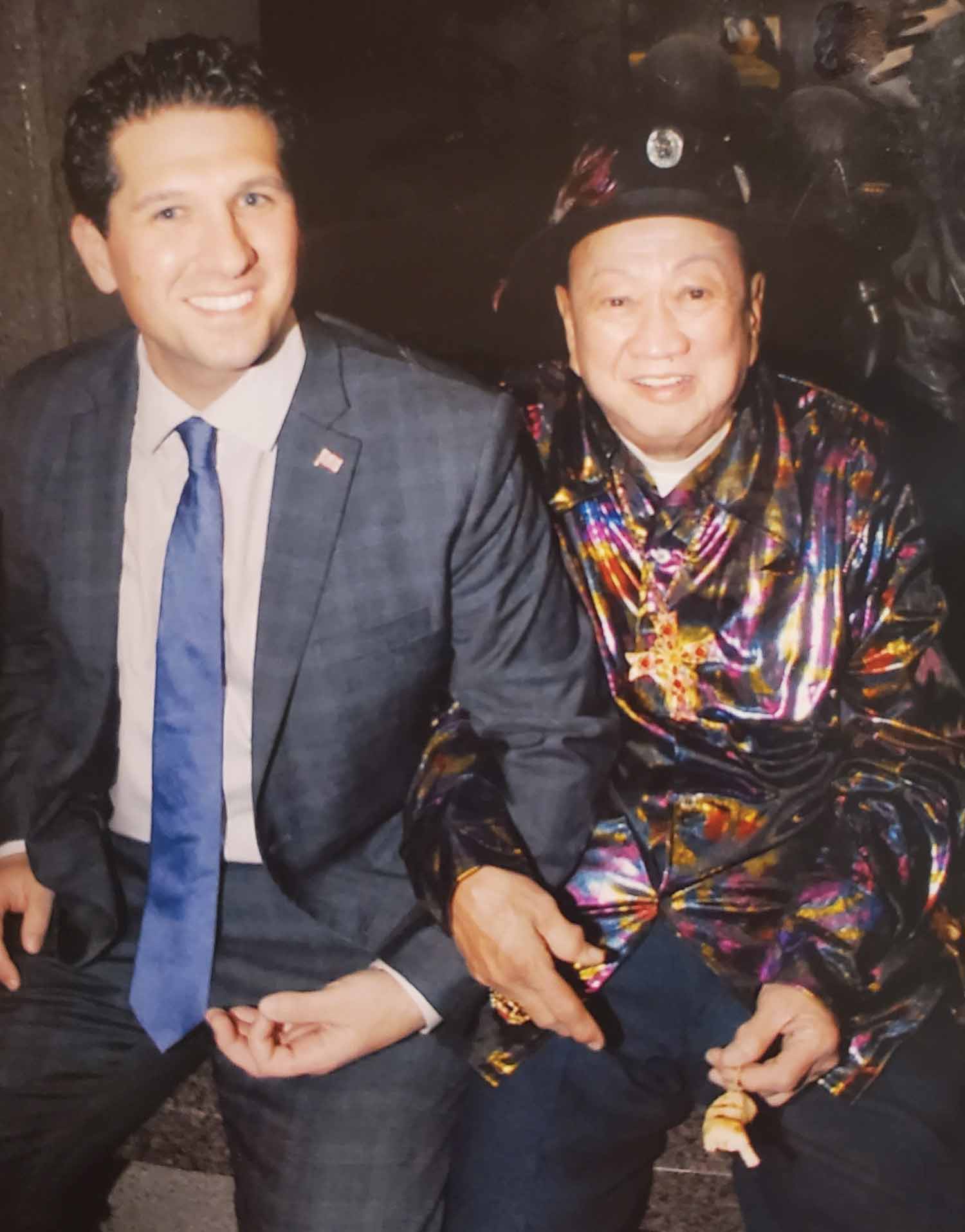 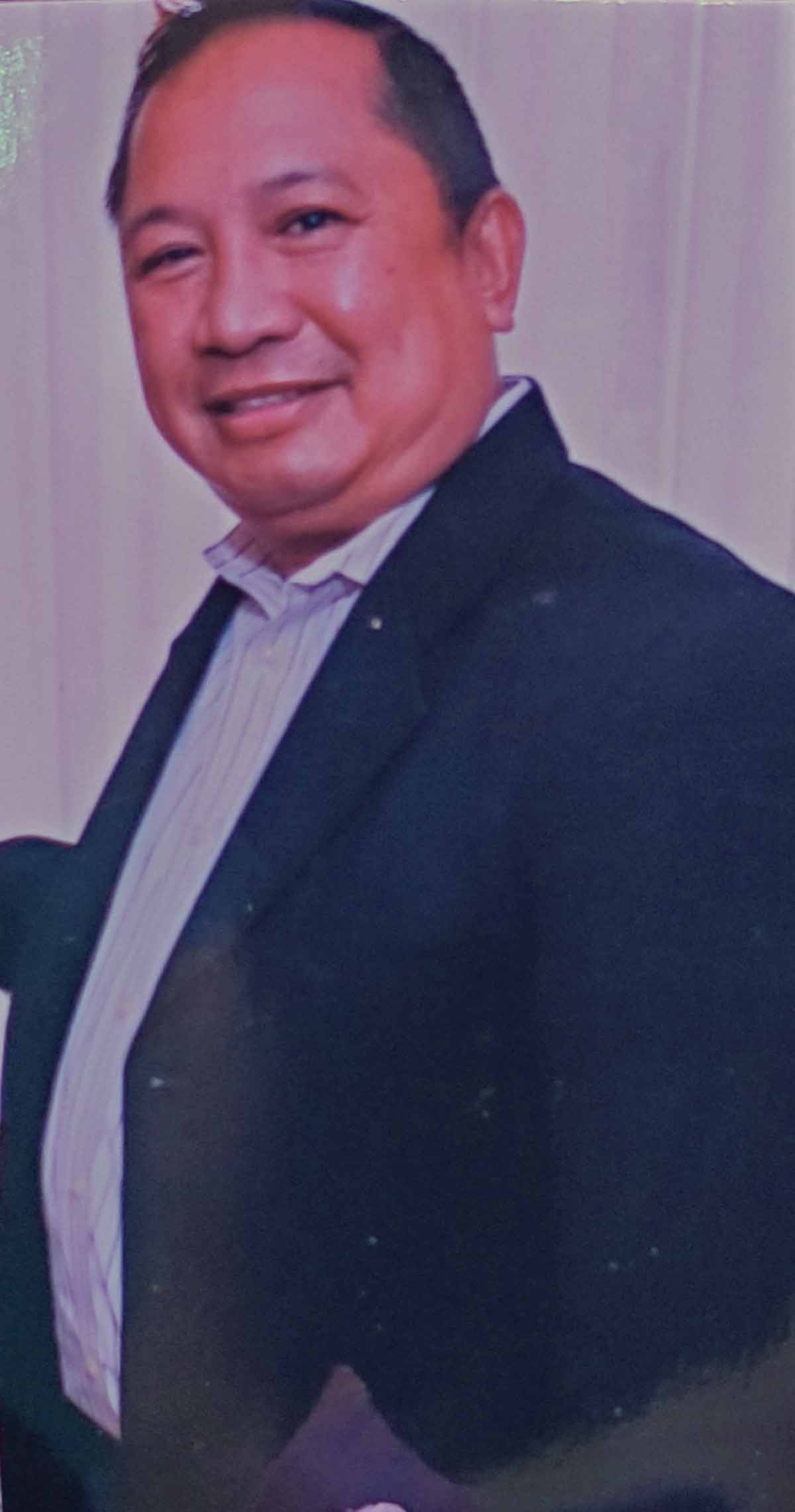 PHILIPPINE silver screen’s happily married couple and Kapuso Channel 7 Primetime King and Queen Dingdong Dantes and Marian Rivera, who were married on December 30, 2014, heads the roster of birthday celebrants for this summer month of August.

Other celebrities who are celebrating their birthdays this month are:

To all August birthday celebrants, many more Happy Birthdays to come!