ONE of the youngest and talented actors in the Philippine entertainment world, Miguel Tanfelix of GMA Kapuso Channel 7, heads the roster of birthday celebrants for the month of September. Miguel will turn 23 years old on Monday, September 21.

Tanfelix tasted celebrity life early as he was deemed First Prince in 2004’s StarStruck Kids. The actor/dancer/singer/TV host/model was chosen in August 2020 as the newest ambassador of H&M streetwear collection in the Philippines.

The Dasmariñas native is known for his roles in Mulawin, Niño, Once Upon a Kiss, Wish I May, Mulawin versus Ravena, Kambal Karibal and Sahaya, as well as hosting duties for All-Out Sunday. He is currently starring as Steve Armstrong in the Kapuso drama/action/science fiction/fantasy series, Voltes V: Legacy.

Other celebrities who will be celebrating their birthdays this month are: 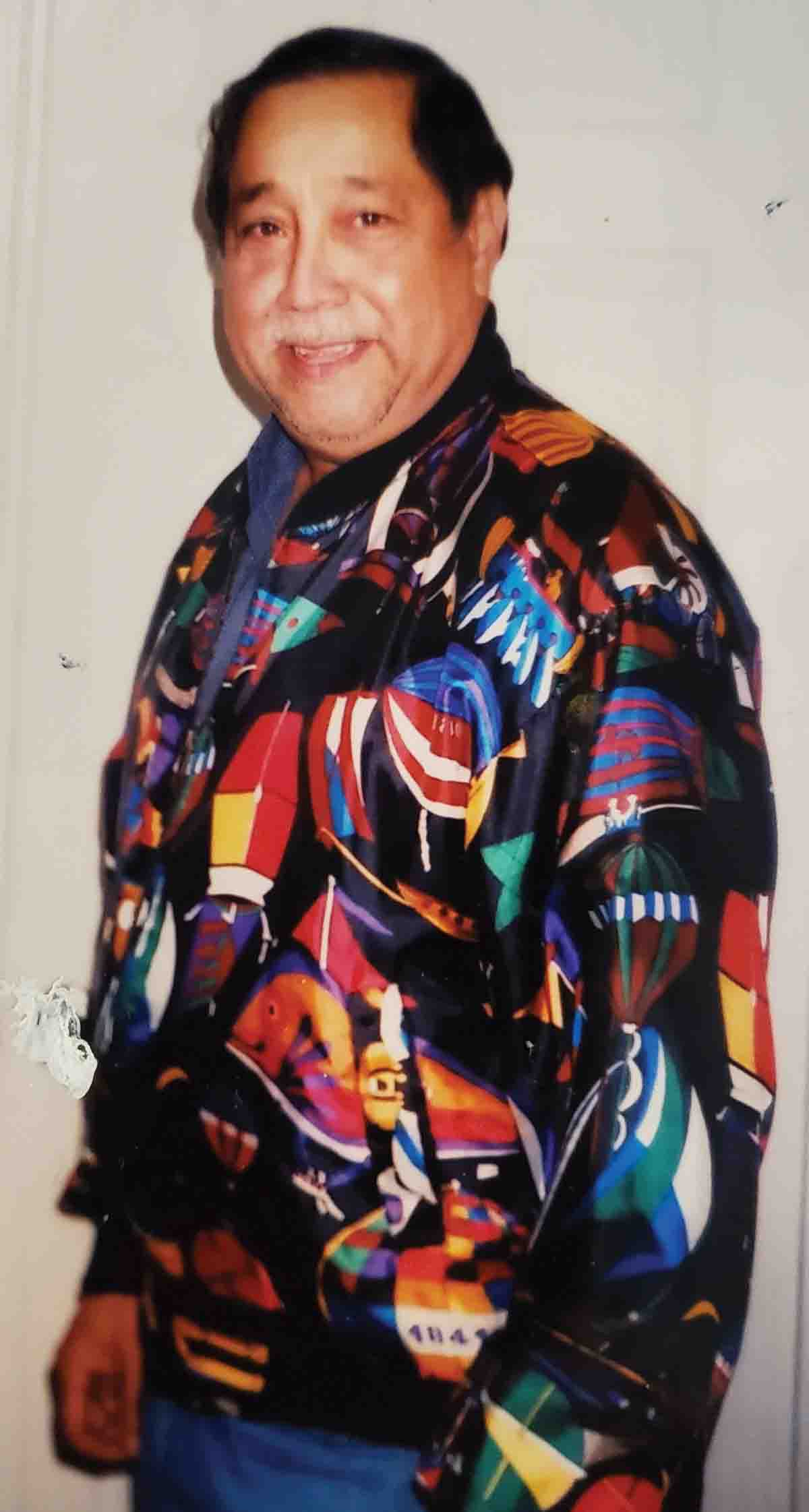 To all birthday celebrants, Happy Birthday!