CHALK up another win for the Philippines in the world of pageantry!

A 28-year-old Batangueña beauty, Maureen bested over 40 candidates for the crown, according to ABS-CBN News. She is the second Filipina beauty to garner the Miss Globe crown, the first being Ann Colis, who won the crown in 2015.

“This is such an honor and I can’t wait to celebrate with all of my [fellow] Filipinos. Thank you so much for all your love and support,” she said in an interview shortly after the competition

“I hope to hit the ground running with my advocacies and feeding the hungry all around the globe,” she added.

During the question-and-answer round, Montagne was asked about beauty and how it can be enriched.

She replied: “I think that true beauty comes from within. To be a Miss Globe is to be a beauty that inspires. What makes us beautiful is our smiles, it’s what we do for our community. It’s how we give back to others, and it’s how we carry ourselves through life.”

“I believe that everyone has beauty in inside of them, and I believe it is our duty to share it with the world, and to give back, and to truly inspire others,” she continued.

Montagne, 28, is a commercial model and professional host, and has also worked as a magazine writer.

Prior to her stint in Miss Globe, she finished first runner-up in Miss Eco International 2019. The title was eventually offered to her after the winner, Peru’s Suheyn Cipriani, was dethroned due to pregnancy.

Montagne declined the offer, with fourth runner-up Amy Tinie Abdul Aziz of Malaysia taking over the crown that year.

Almost lost in the cheers for pageant wins of Cindy and Maureen was the 3rd runner-up finish of the Philippines’ Emmanuelle Vera at the 30th edition of the Reina Hispanoamericana pageant held in Santa Cruz, Bolivia last October 30.

Emmanuelle is a singer-songwriter and actress, who started out with Star Magic and Cornerstone Entertainment. Among the shows she has appeared in include 1DOL, Shoutout!, Maalaala Mo Kaya and 100 Days to Heaven. She also released a self-titled album under Universal Records Philippines which contains seven tracks in 2012, aside from guesting as a celebrity video jockey on Myx, which is a Filipino music channel.

In a video message on her Facebook account, Emmanuelle said, “Guys, we did it! Naku, maraming salamat sa lahat ng sumuporta, sa lahat ng pagmamahal na binigay n’yo sa akin. You strengthened me throughout this journey. It definitely was not easy. It’s actually the hardest thing that I’ve done in my life. By the grace of God and the loving support of my country, we’re here, we made it and I hope I made you proud. That was my only goal, to make my country proud. (blows a kiss) So much love and I’ll see you soon!”

The Miss World Philippines Organization released a congratulatory message in Facebook for Emmanuelle’s finish at the 2021 Reina Hispanoamericana pageant, saying, “Congratulations to our very own Emmanuelle Vera (@emmanuellevera) for placing as Tercera Finalista (3rd Runner-Up) in the Reina Hispanoamericana 2021! We are so proud of you! You represented our country very well. Thank you for raising the flag of the Filipinas. Mabuhay ka! (Philippine flag emoji) Congratulations also to Andrea Bazarte of Mexico for the crown! We would also like to thank Miss Dominican Republic for being the translator in the Q&A segment.”

During the pageant’s final Q&A, Vera was posed this question: “Life after the pandemic has given us a second chance, what do you do now and why?”

She answered: “I stand here before you here today receiving a second chance. The pandemic rendered me jobless and hopeless, but through faith and perseverance, I rose again.  But I realized that many Filipinos, countless Filipinos did not have the same opportunities as I did.  Throughout the pandemic, I had the privilege of volunteering, raising funds, and serving the less fortunate in my country. I witnessed their situation and I realized that I will never be the same. And now, because of the pandemic, I choose to see people through the lens of empathy to give them kindness and to act in genuine, selfless love. And to live a life that serves as the purpose that is bigger than myself, and is in service of my fellowmen.” 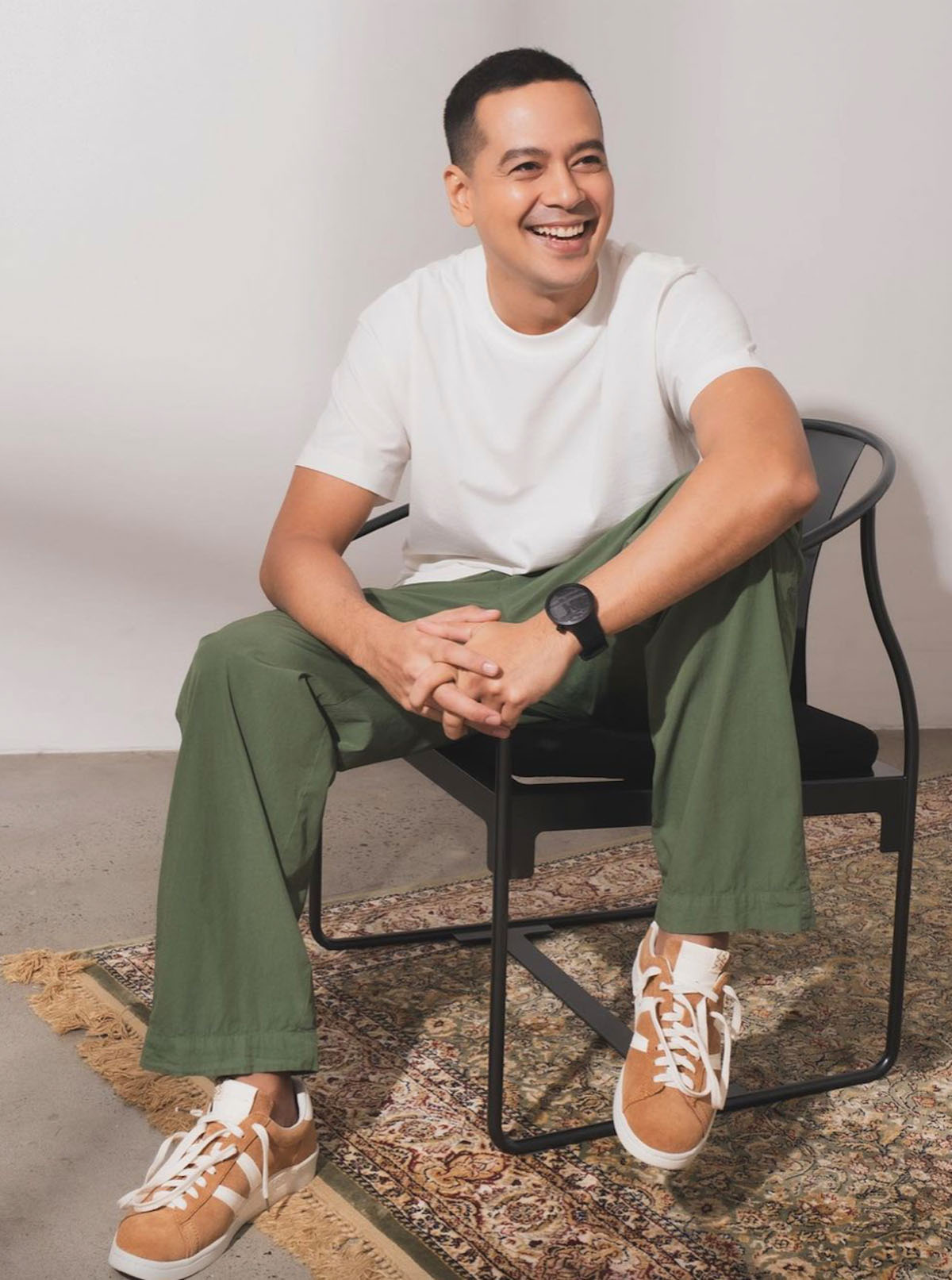 John Lloyd Cruz has officially signed with GMA Network. The actor inked the contract with the Kapuso network on Tuesday, November 9.

According to the Philippine Star, also present at the official signing and presentation of the former ABS-CBN talent were Annette Gozon-Valdes, GMA Network’s board director, programming consultant to the chairman/Chief Executive Officer, and GMA Films president, as well as director Edgar “Bobot” Mortiz, who directed ABS-CBN shows such as “Maalaala Mo Kaya” and “Goin’ Bananas.” Former Star Magic Manager Johnny Manahan was also virtually present to welcome John Lloyd.

“The management is excited in many ways because this is a first between JLC, CAM and GMA. Just the idea of putting together a project that his fans have been waiting for is something that is really worth anticipating,” Rambo said. “We are looking forward to a fruitful relationship and also help each other produce quality projects together.”