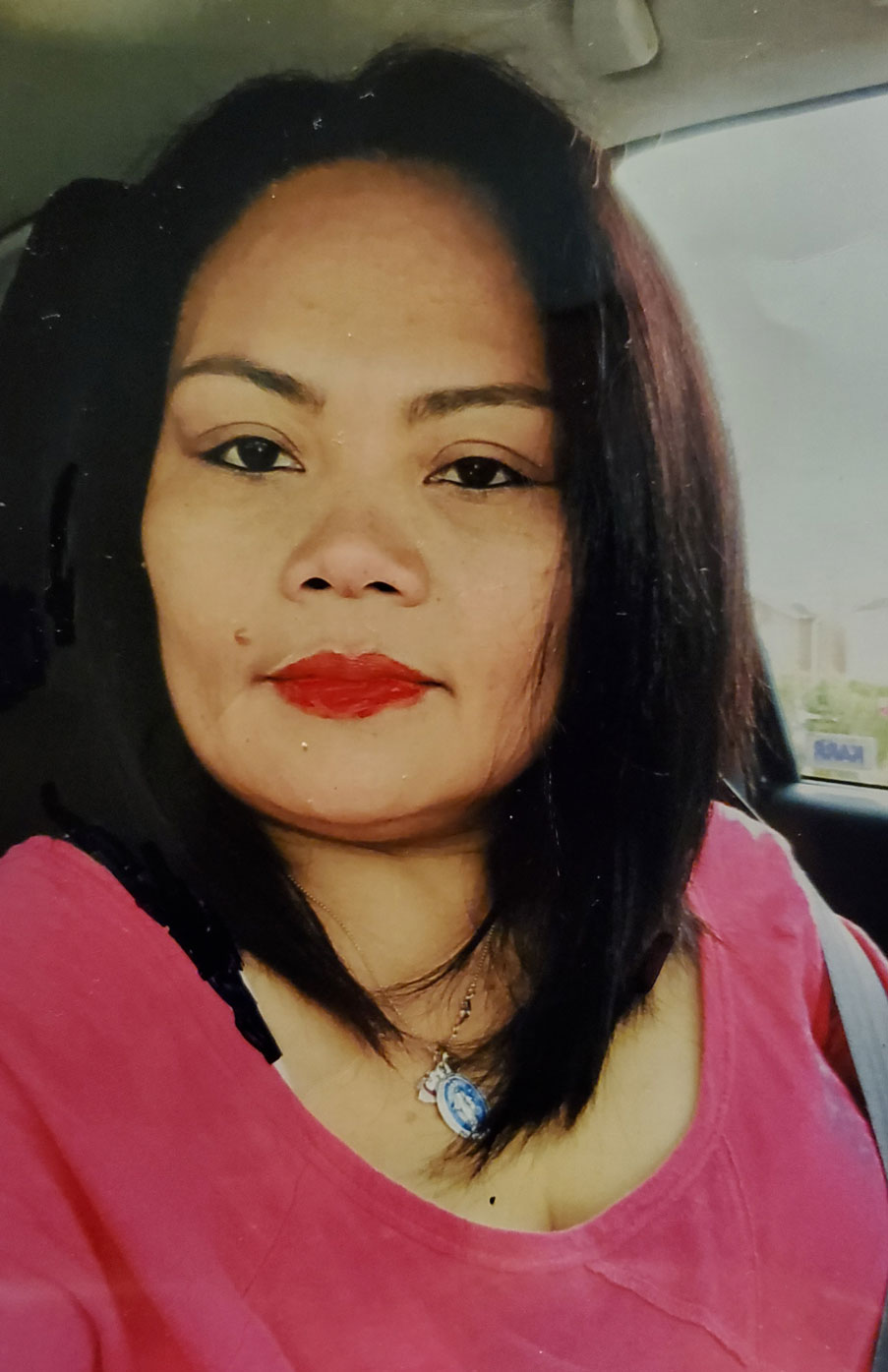 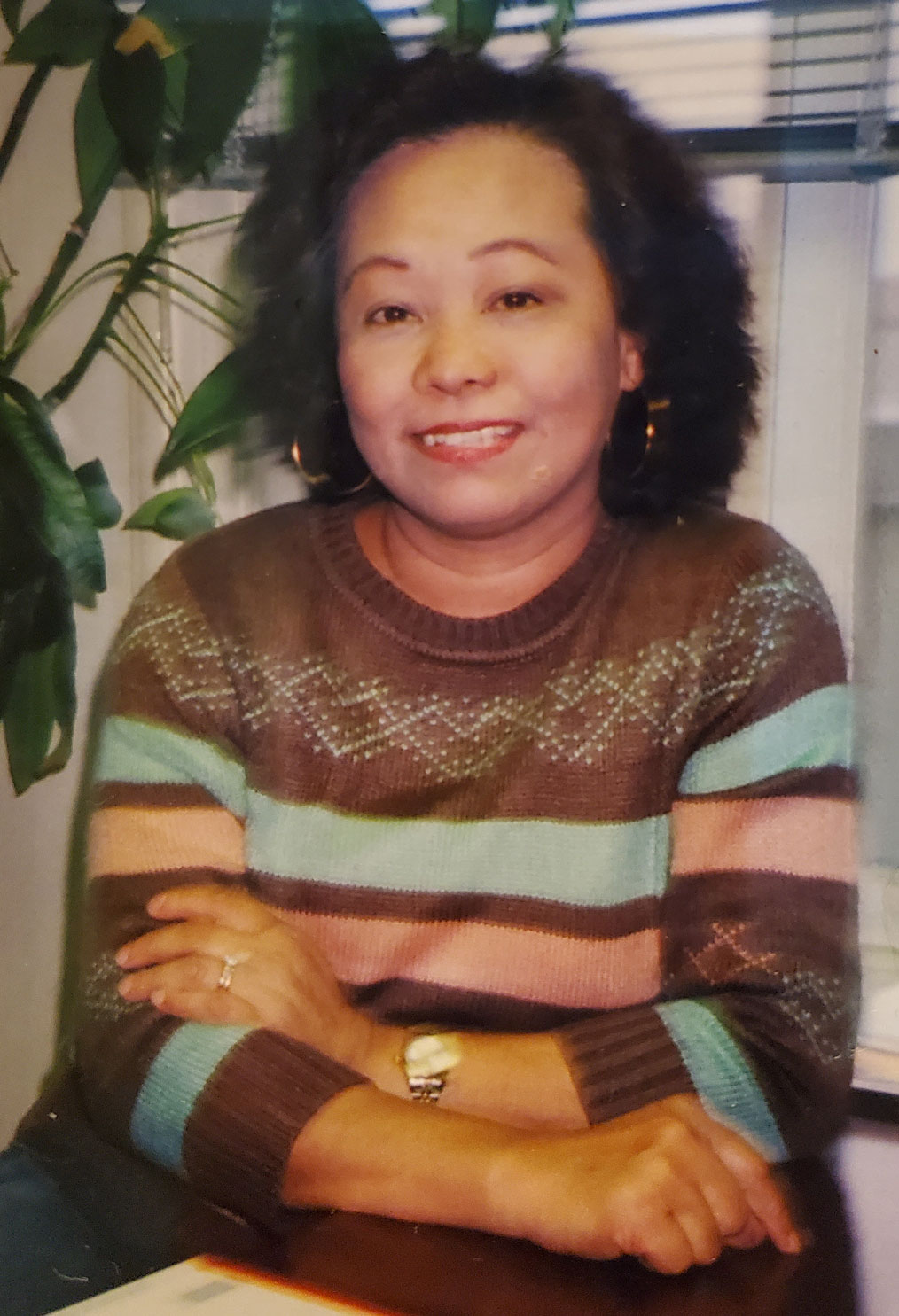 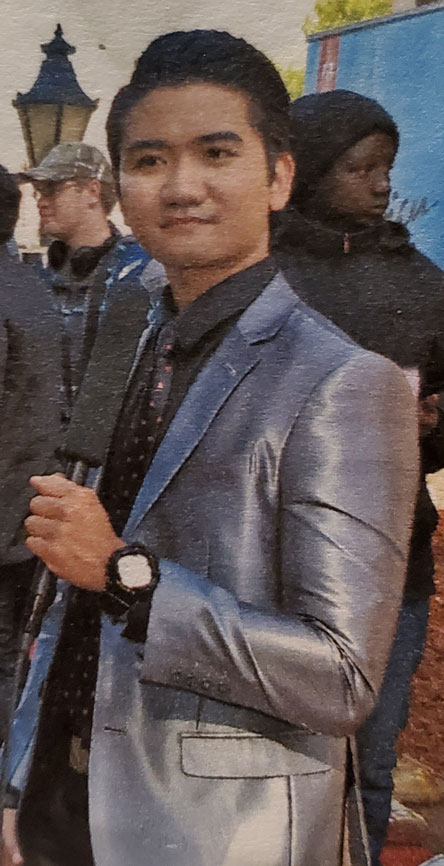 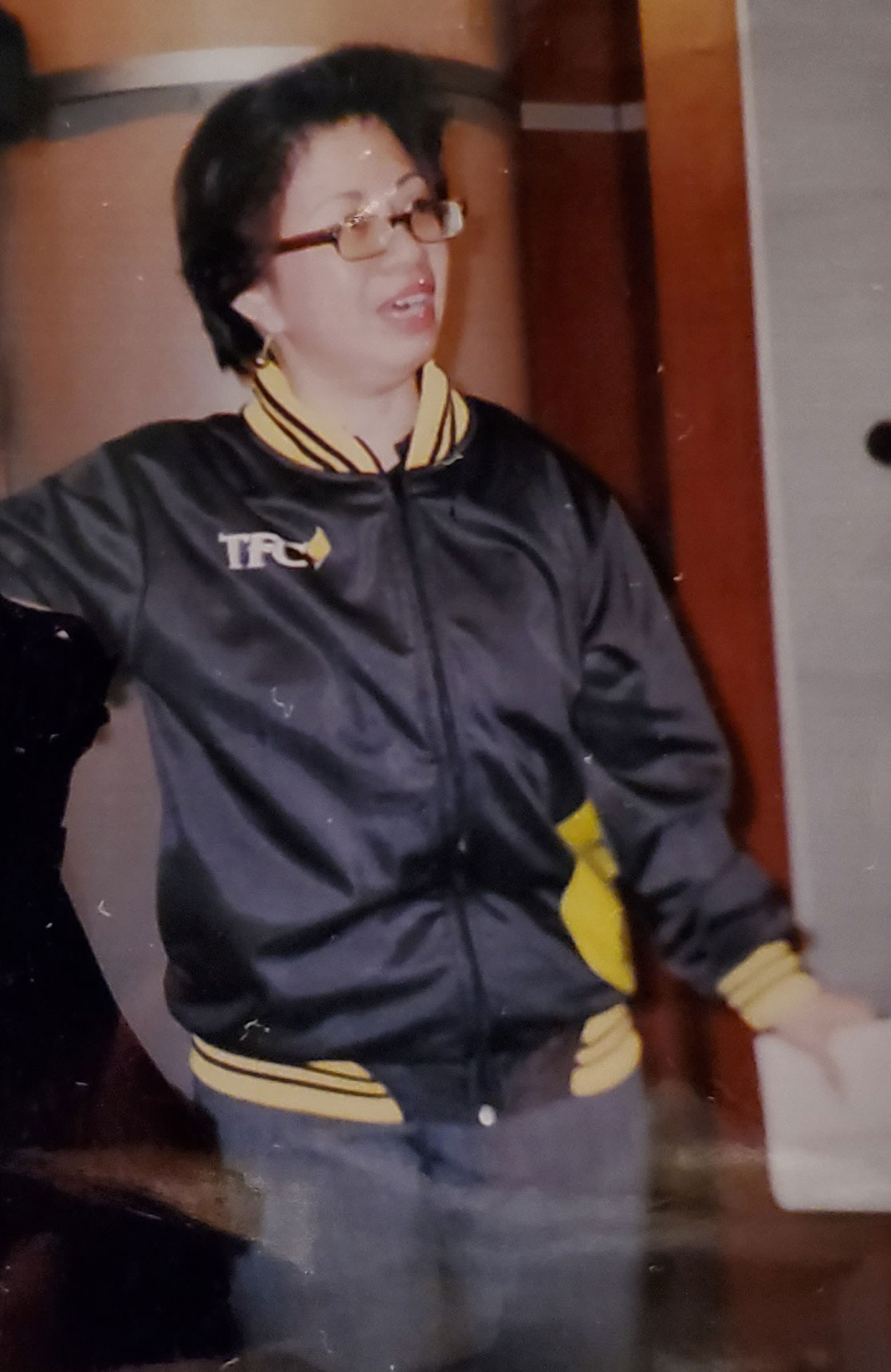 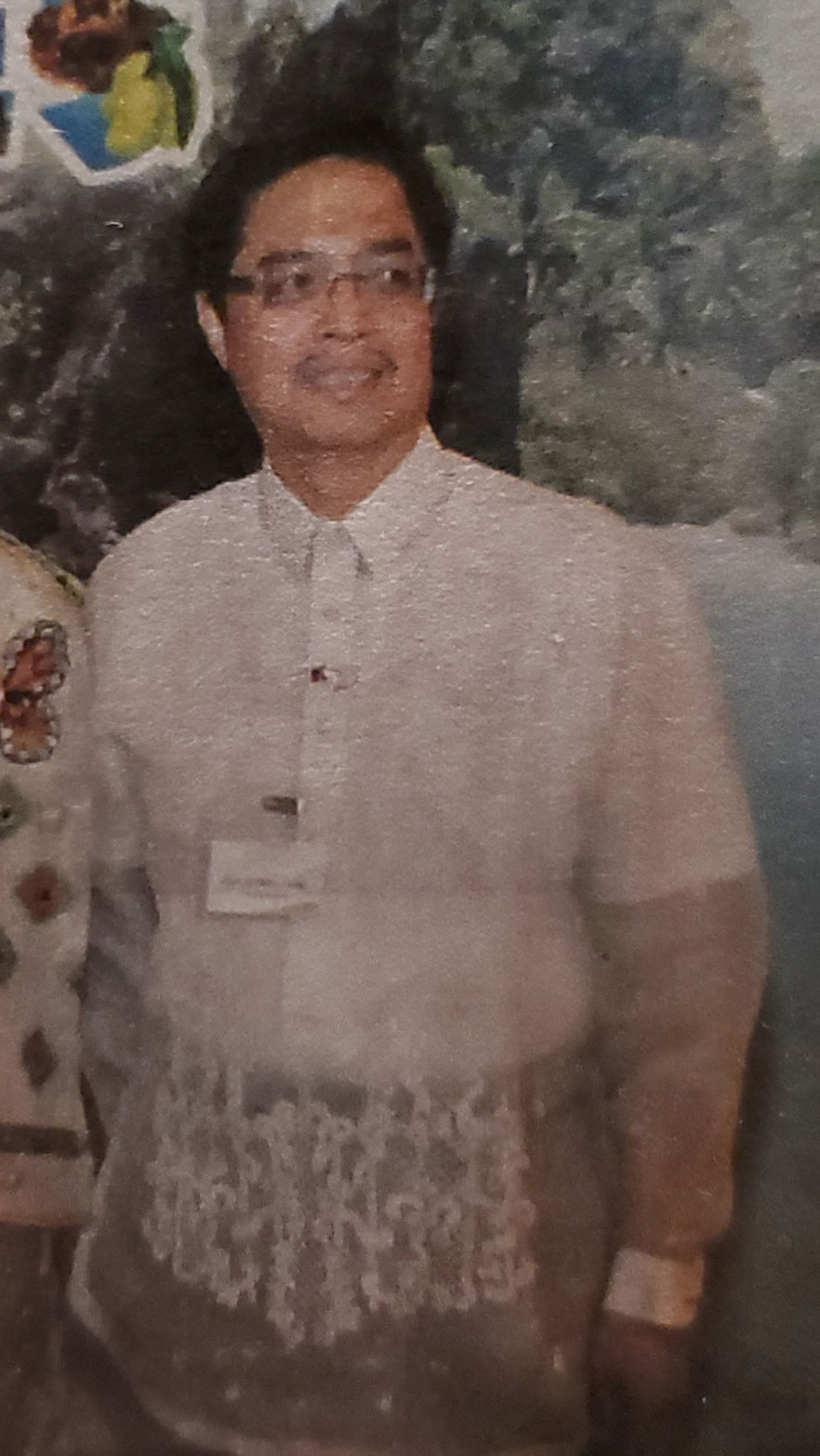 Rene de los Santos, former Tourism Director for the Philippine Department of Tourism at the Philippine Consulate General in San Francisco, celebrates his birthday on Thursday, May 14. 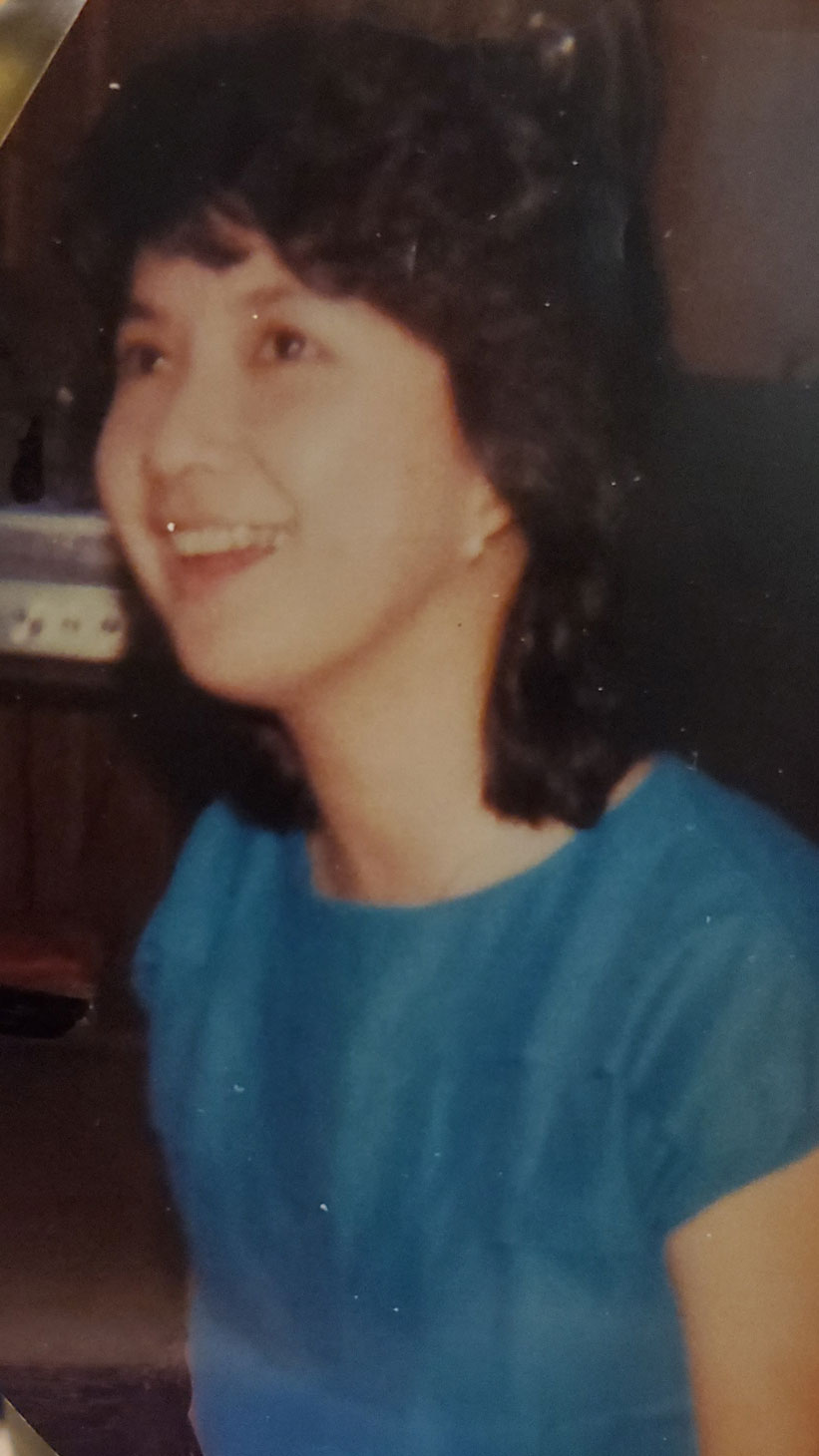 Tingting Villar Apolinario, administrative officer of Life at Assembly of Christ, celebrates her birthday on Monday, May 11. 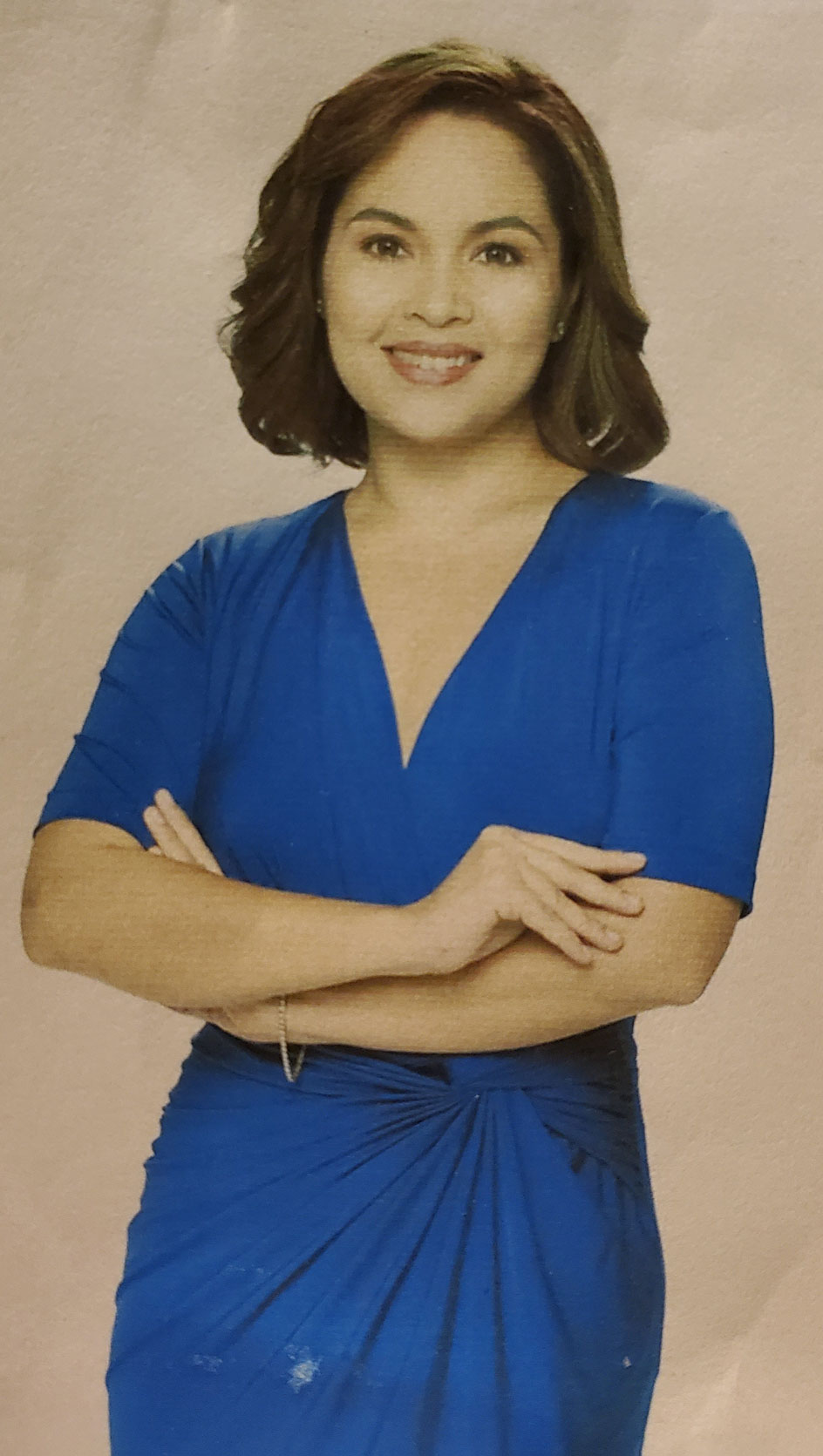 SUPERSTAR Nora Aunor, who now resides in the Philippines, will celebrate her 67th birthday on Thursday, May 21.

La Aunor, internationally known as the one and only Superstar of the Philippine silver screen, was born in Iriga, Camarines Sur. She was the grand champion of the Darigold Jamboree Singing Contest and represented her province in the Tawag ng Tanghalan Grand National Finals in 1967.

In 1971, she was crowned as the first ever Box Office Queen, an award given to the female actor with the highest box office record for the year given out by the Guillermo Mendoza Memorial Scholarship Foundation. Nora has won the award five times, including in 1973 when she starred in the film “Erap is My Guy” with another movie icon Joseph Estrada, who would later on become Philippine president and mayor of Manila.

In 2015, Nora was conferred the Cultural Center of the Philippines’ (CCP) Gawad Para sa Sining for her work in film and broadcast arts. This is the highest award that the CCP gives out in different categories.

Nora is currently one of the stars in the TV series “Bilangin ang Bituin sa Langit,” which is based on the 1989 film of the same title.

Other celebrants for this merry month of May are:

May 2: The late internationally-known and multi-awarded actor Eddie Garcia;

May 10: Filipino and international singing sensation Jake Cyrus (known as Charice Pempengco before his gender transition);

May 24: Dr. Renato (Butch) Calip, a well-liked dentist in Daly City and owner of a nursing school in Manila;

May 30: This is my very own natal day – I will be celebrating my lucky 83rd birthday with the best of health and colorful blessings from the Lord Almighty; multi-awarded actor Ricky Davao, Place One Travel Agency president Conrad Camilosa, successful building contractor Orly Buena;

To all May celebrants, a very Happy Birthday!!!

The power of kindness