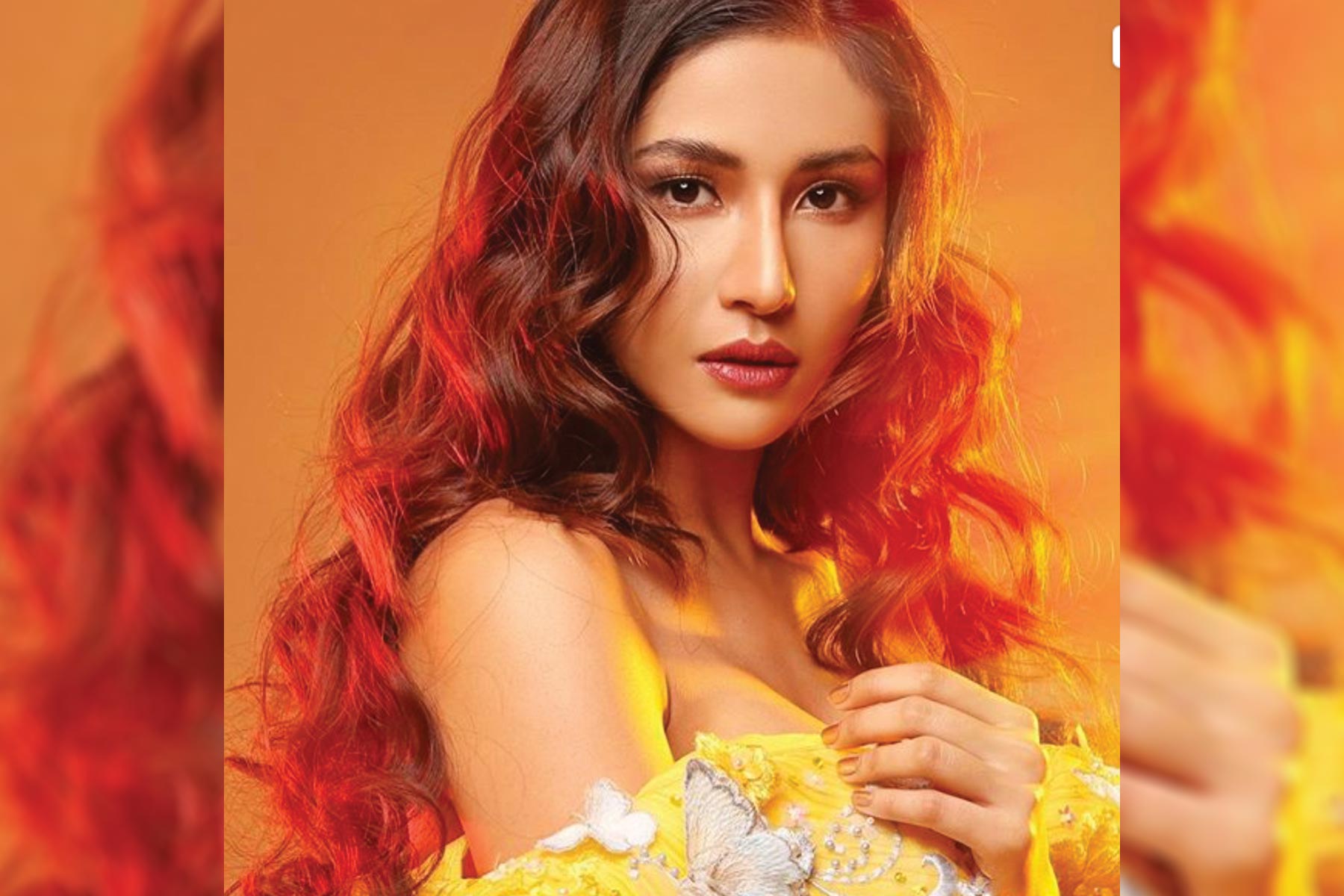 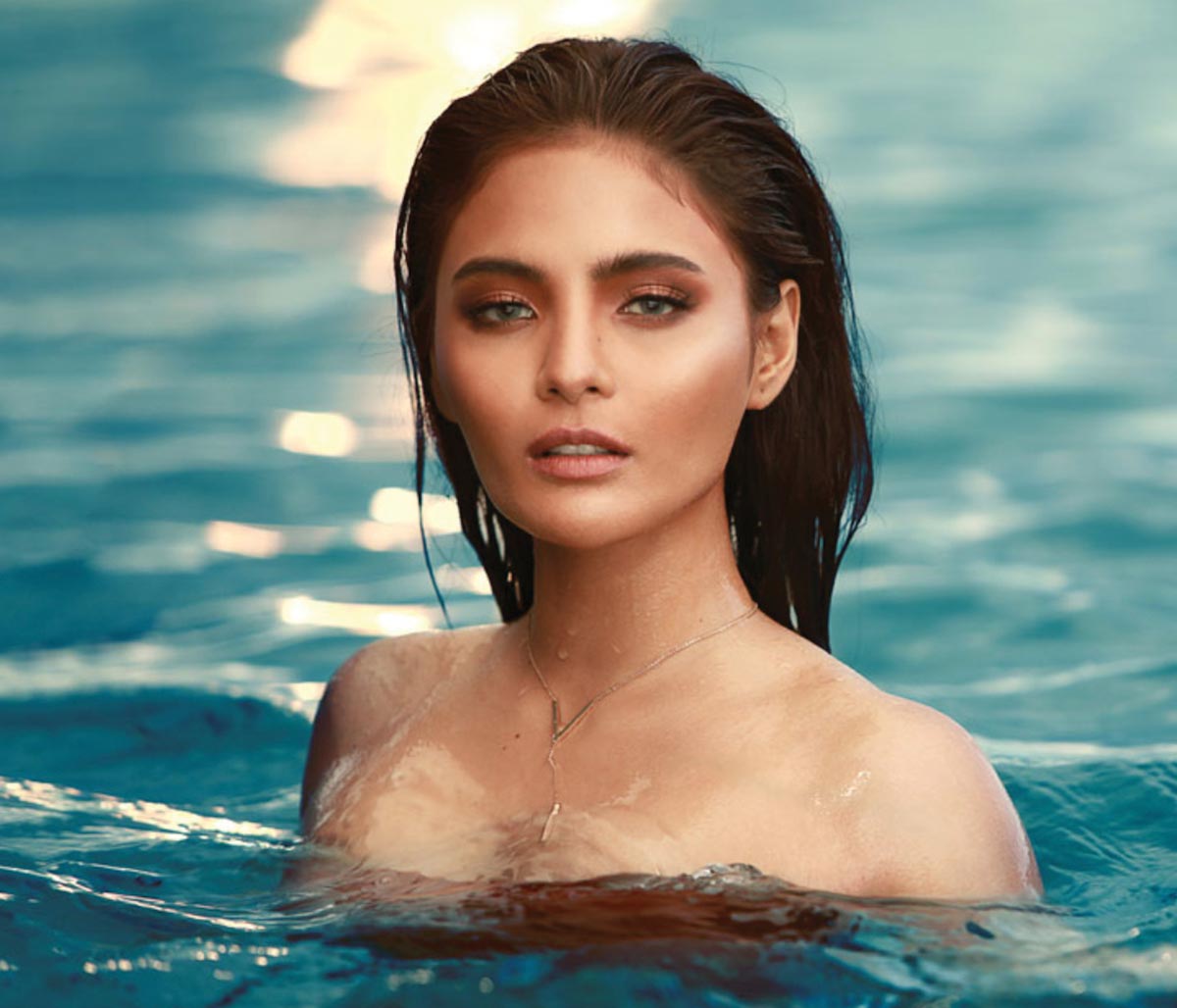 Multi-awarded actress Lovi Poe says that having a long-distance relationship isn’t that bad if it’s worth it. | Philstar.com photo 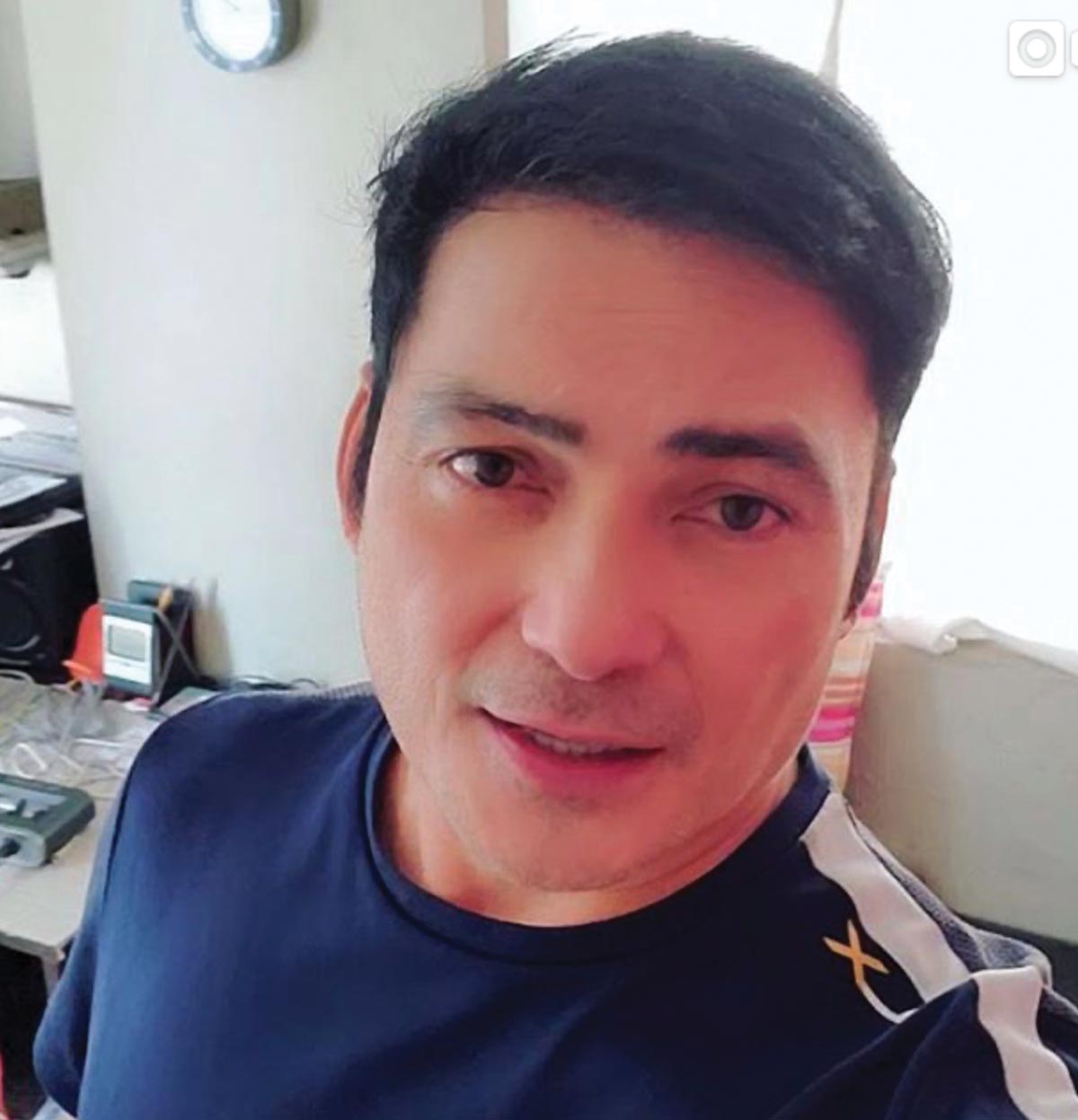 Gabby Concepcion will portray the role of president in the teleserye “First Yaya,” where he co-star with Sanya Lopez. | Photo from Instagram/@concepciongabby 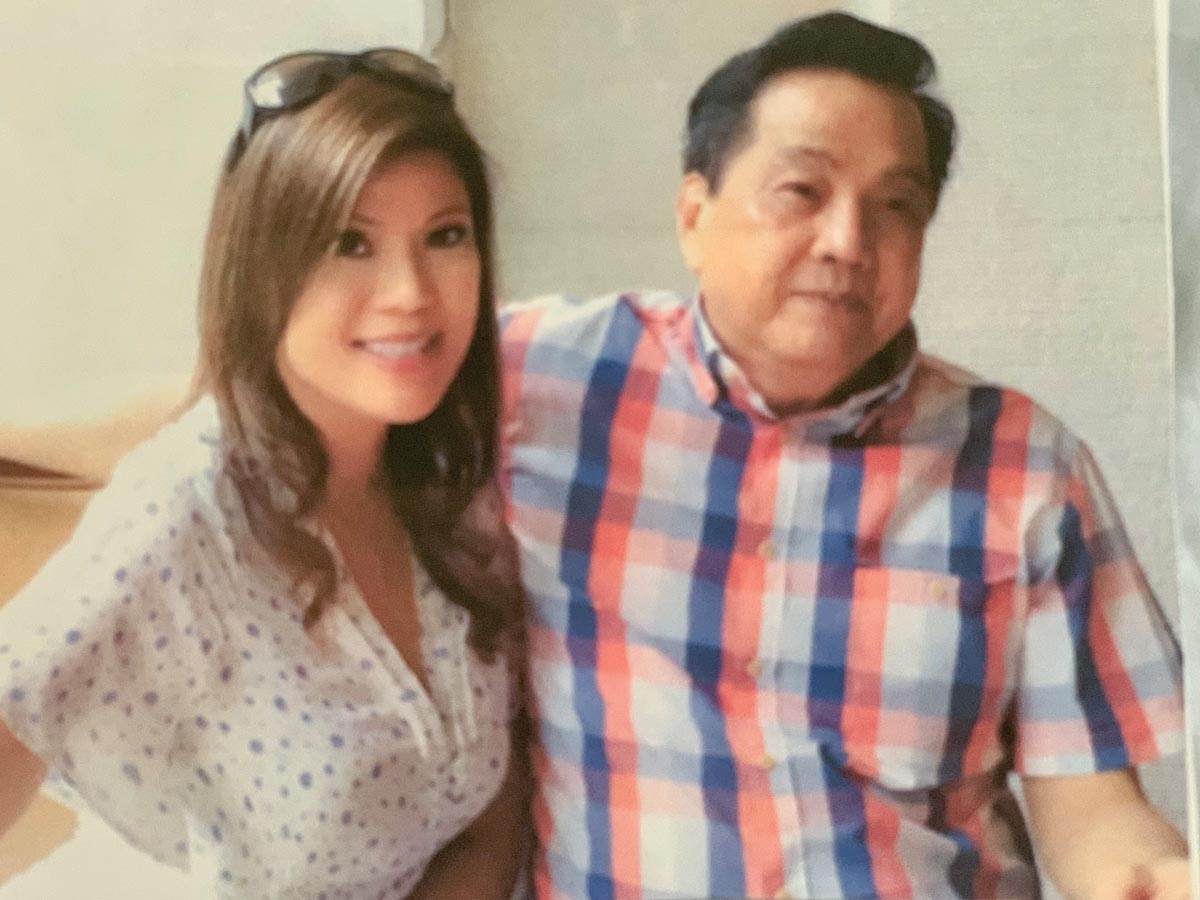 Marilen Bernardo, well-known fashion model and business executive in the Bay Area, is show in photo with her father Rodolfo Ongsiako Bernardo who celebrated his birthday recently. 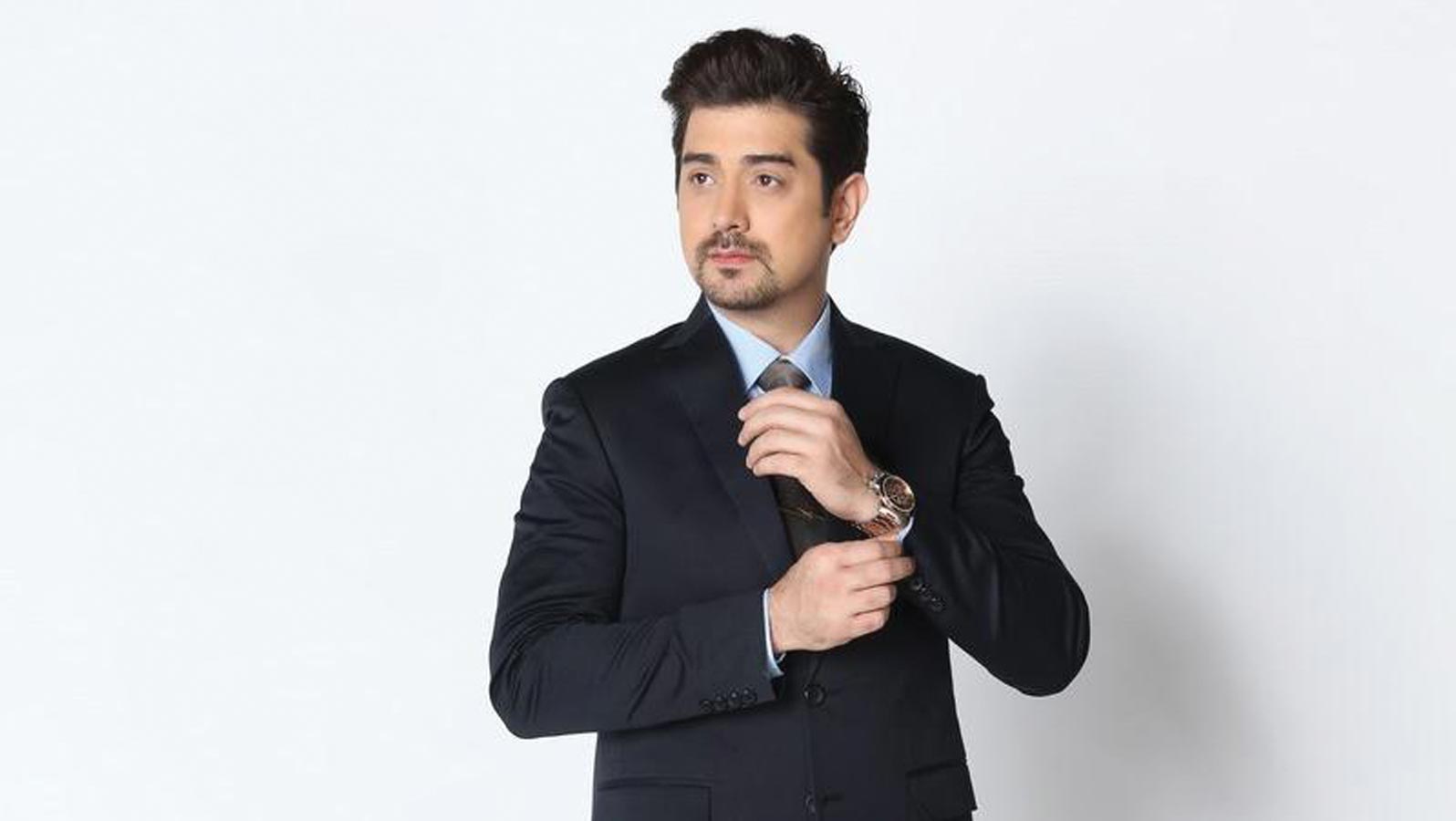 Handsome actor-singer Ian Veneracion of TFC Filipino Channel will be one of the lead performers of the new show “Ang Huling El Bimbo.”

SANYA Lopez, the sister of actor Jak Roberto and an accidental discovery of the late German Moreno, has been tapped to replace Primetime Queen Marian Rivera in the GMA-7 (or Kapuso network) teleserye “First Yaya.”

The series was supposed to be Marian’s comeback vehicle, but the actress backed out because of locked-in taping restrictions that would keep her away from her young children.

In “First Yaya,” Gabby will portray the role of president, with Sanya serving as nanny to the president’s three kids.

Before the announcement of Sanya as Marian’s replacement in “First Yaya” the Kapuso network had announced Lopez’s attachment to two other projects: “Agimat ng Agila” and “Lolong.”

Previously, the Nagcarlan, Laguna native first gained prominence in “Encantadia,” a remake and sequel of the epic tele-fantasy series where she played the role of Sang’gre Danaya, who is keeper of the earth gem.

In a weird connection, Sanya and Marian had worked with each other in the “Encantadia” series, where the latter played mother to the Sang’gres.

Other series/movies where Sanya was featured include “Haplos,” “Cain at Abel,” “Dahil sa Pag-ibig” and “Wild and Free,” aside from many guesting stints in other GMA-7 network programs.

Actress Lovi Poe says a long-distance relationship (LDR) is worth it if you can make it work. Such is her situation with her current boyfriend, Monte Blencowe, who is based in Los Angeles, CA.

In a recent interview with Inquirer.net, the daughter of action star and King of Philippine Movies Fernando Poe Jr., revealed that communication, trust and respect are a few things needed to be kept in mind when in a LDR.

“Communication is important to all relationships. Trust should be there because you’re far away from each other. But still, you have to respect each other’s space and time,” Lovi was quoted as saying in the interview.

“You have to appreciate the little things your partner does for you, and make sure that you also do something special for him or her. It’s a give-and-take situation. You have to keep the fire burning,” added the GMA-7 network star.

The multi-awarded actress is thankful that her boyfriend is creative and spontaneous, and that their activities are not rigid.

“He doesn’t run out of surprises for me. And chatting each other up doesn’t feel like a chore. We’re not like, ‘Reporting for duty!’” Lovi said, laughing. “It’s just more of catching up. And it’s good that we guys are best friends.”

The Colegio San Agustin-Makati high school graduate admits that given their situation right now, a new set of challenges will be presented to her and Monty if they ended up having to quarantine together.

“The more time you spend together, especially in this situation, the more likely your true colors will show… Since we’re currently in a whole another scenario, living together will allow us to discover what each other is like under pressure,” Lovi said.

Back to work after a seven-month break from acting due to the pandemic, Lovi revealed that it was tricky for a while getting into the swing of things and following guidelines.

“Exhaustion will hit you after, because this time, you have to work straight days. And because you have been out for work for a couple of months, things need getting used to again. You were at home for so long, and then you’re suddenly doing something physically and emotionally taxing,” she pointed out.

“You can’t also hold or get touchy with each other when having conversations.

There’s more distance. But we will just take this as a challenge,” she added.

“And I’m glad I did this project, because now I know how taping under the ‘new normal’ works.

During the break, she spent a lot of time going through different forms of pop culture and realized that artists and entertainers play a huge role in keeping people sane while they quarantine at home.

“It made me appreciate all my fellow artists even more. So once I’m back to work, I will do my best for that person watching from the couch. Because I want to relate to them,” she said.

Despite the difficulties, Lovi believes that things will get better, which she attributes to her having a naturally positive disposition.

“I try to put myself in a good mood upon waking up. It’s not that I’m brushing aside the situation we’re in. I’m just a very optimistic person. And I have faith that things will get better soon,” she said.

PH among highest in online piracy in Southeast Asia