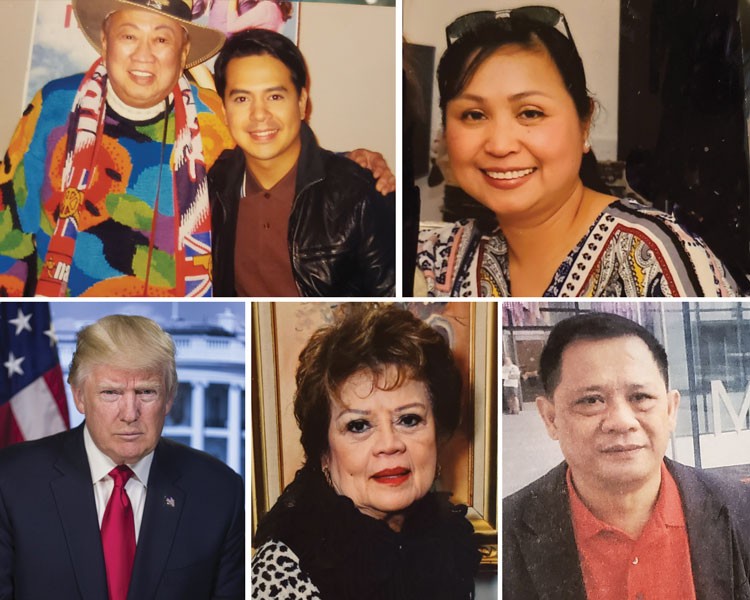 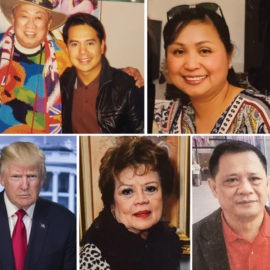 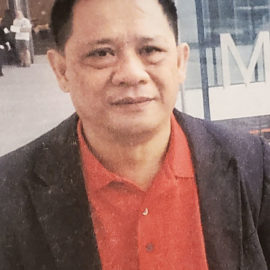 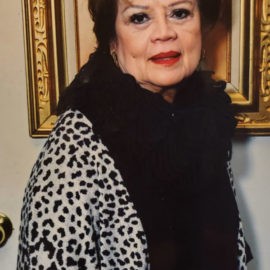 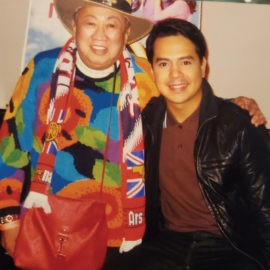 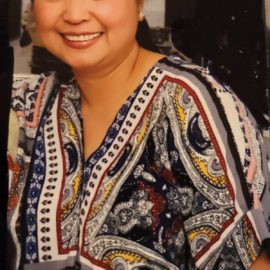 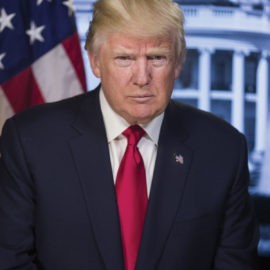 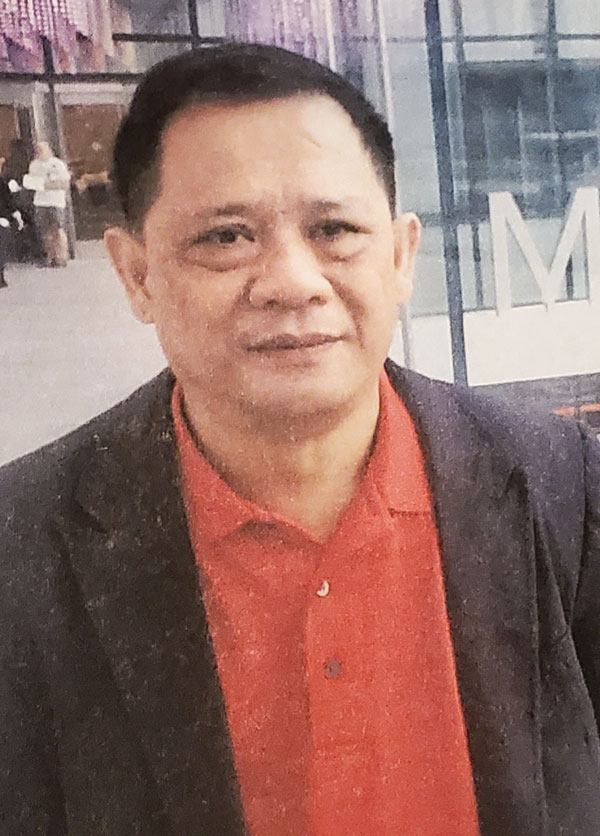 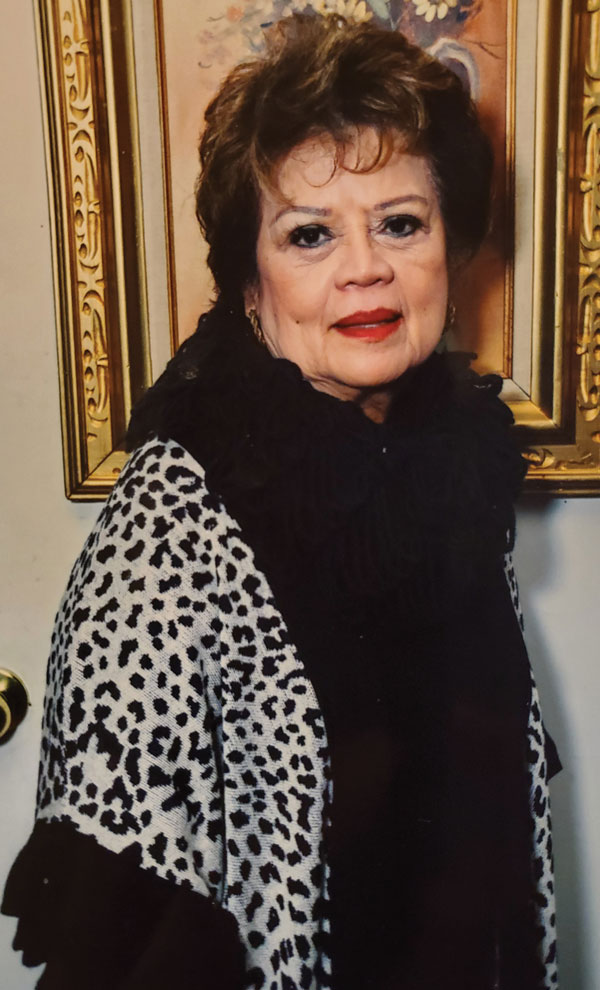 Sylvia La Torre, known as the Queen of Kundiman Songs in the Philippine music world, celebrates her birthday on Thursday, June 4. 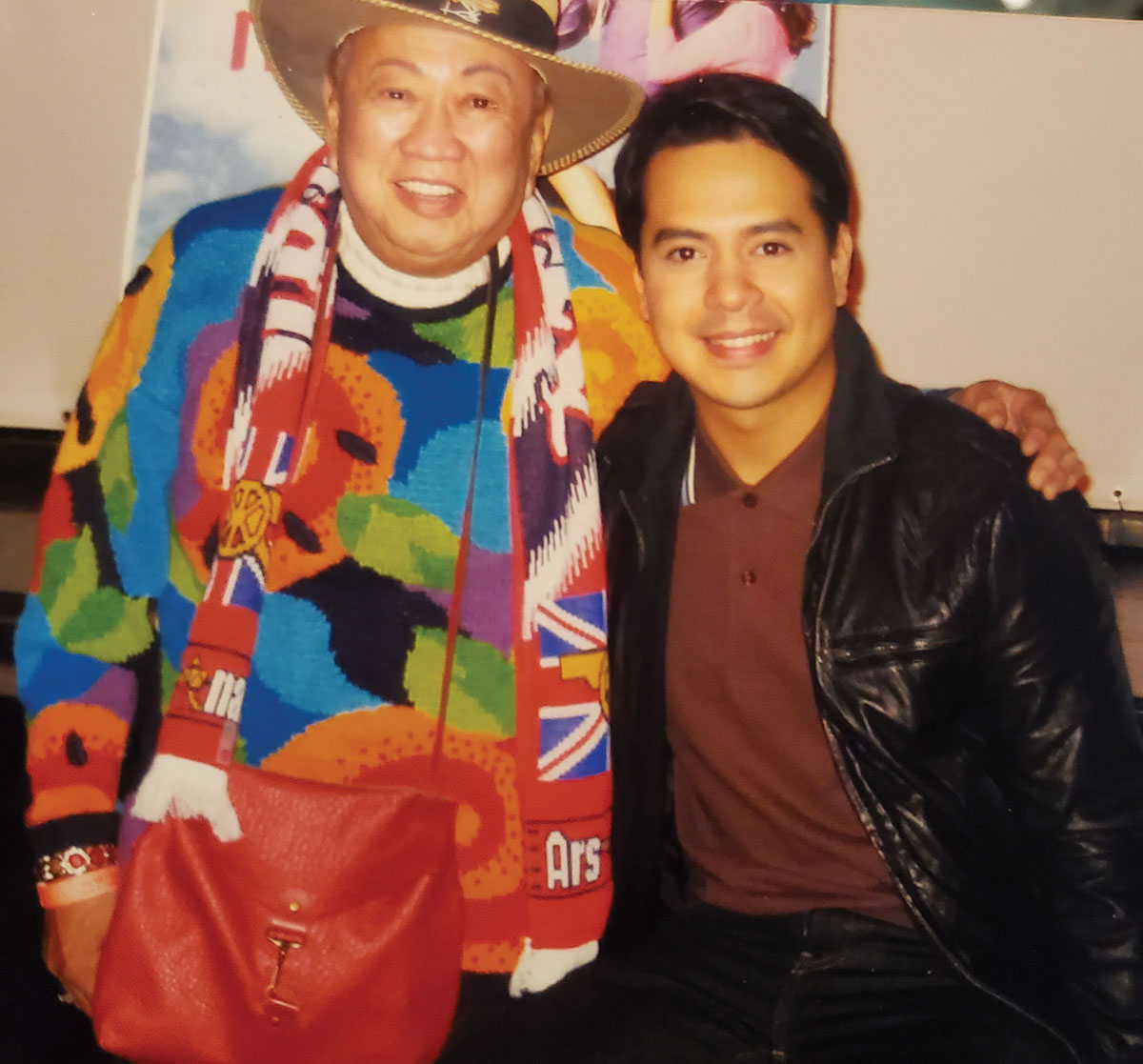 John Lloyd Cruz (right), a five-time Box Office King of Philippine Movies, celebrates his 37th birthday on Wednesday, June 24. He is shown in photo with close friend and beauty impresario Ferdie Villar during a visit to the San Francisco Bay Area. 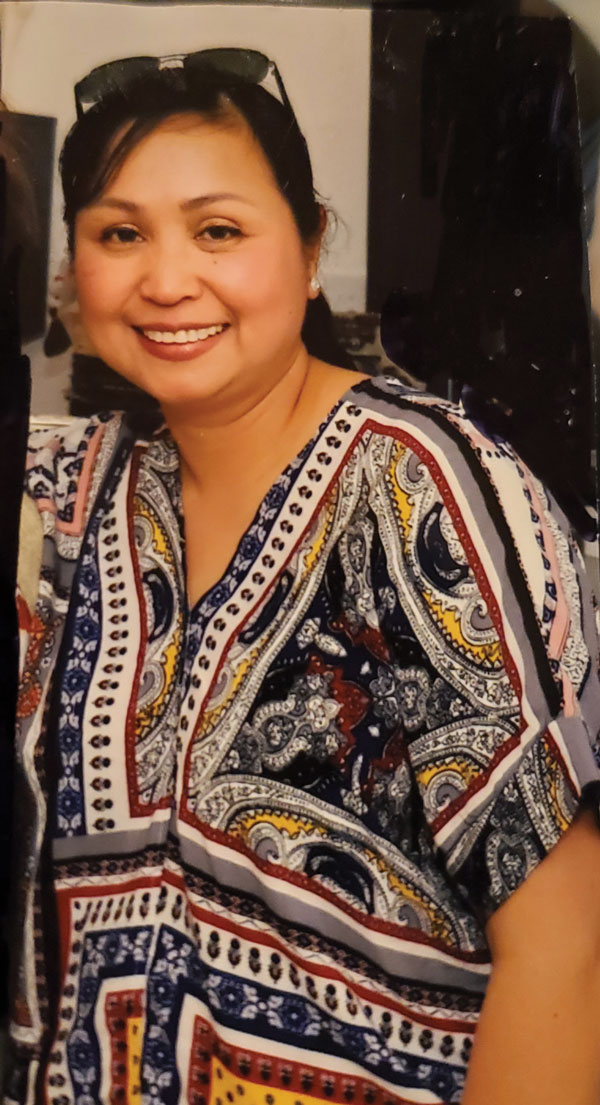 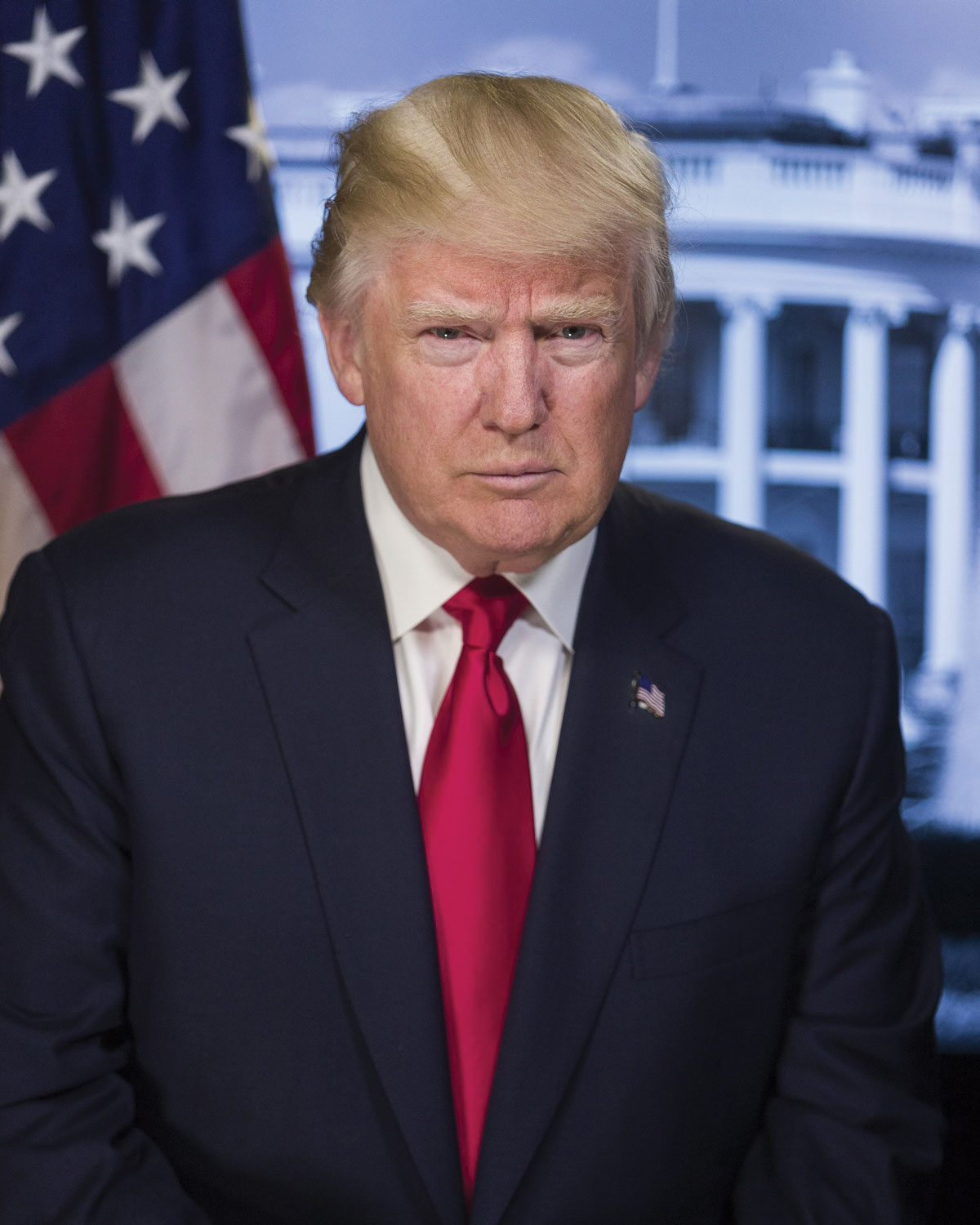 US President Donald J. Trump heads the list of June personalities celebrating their birthdays in the month of June. He will turn 74 on Sunday, June 14.

DONALD John Trump is the 45th and current president of the United States. Prior to entering politics, he was a businessman and television personality. He will be celebrating his 74th birthday on Sunday, June 14.

President Trump was born and raised in Queens, New York, and earned an Economics degree from the Wharton School of the University of Pennsylvania. He then took charge of The Trump Organization, the real estate and construction firm founded by his paternal grandmother, which he ran for four-and-a-half decades until 2017.

During his real estate career, Trump built, renovated and managed numerous office towers, hotels casinos and golf courses. Besides real estate, he started several side ventures and licensed the use of his name for the branding of various products and properties.

Trump owned the Miss USA and Miss Universe Pageants from 1996 to 2015. He also hosted The Apprentice, a reality television series on NBC from 2004 to 2015. His estimated net worth as of March 2020 according to various sources (including Forbes) is at $3.1 billion, although many analysts have said that it is hard to really determine President Trump’s net worth as many of the businesses remain private.
On a different note, another June celebrant is one of the most successful movie actors and now a movie producer in the Philippine entertainment industry: John Lloyd Cruz. The soap opera and movie star has been recognized as Box Office King five times (2008-2010, 2013-2014), and has been paired with popular actresses in successful movies at the tills, including Sarah Genomino, Bea Alonzo and Toni Gonzaga.

John Lloyd is the first Filipino and first Southeast Asian actor to be honored with the Star Asia award at the 15th New York Asian Film Festival. He joined Hong Kong’s Miriam Yeung and South Korea’s Lee Byung-hun as the recipients of the award in 2016. Cruz celebrates his 37th birthday on June 24, which incidentally is the feast day of St. John the Baptist.

Others celebrating their birthdays in June include:

To all June birthday celebrants, Many Happy Returns of the Day!

USCIS to start reopening around June 4, 2020