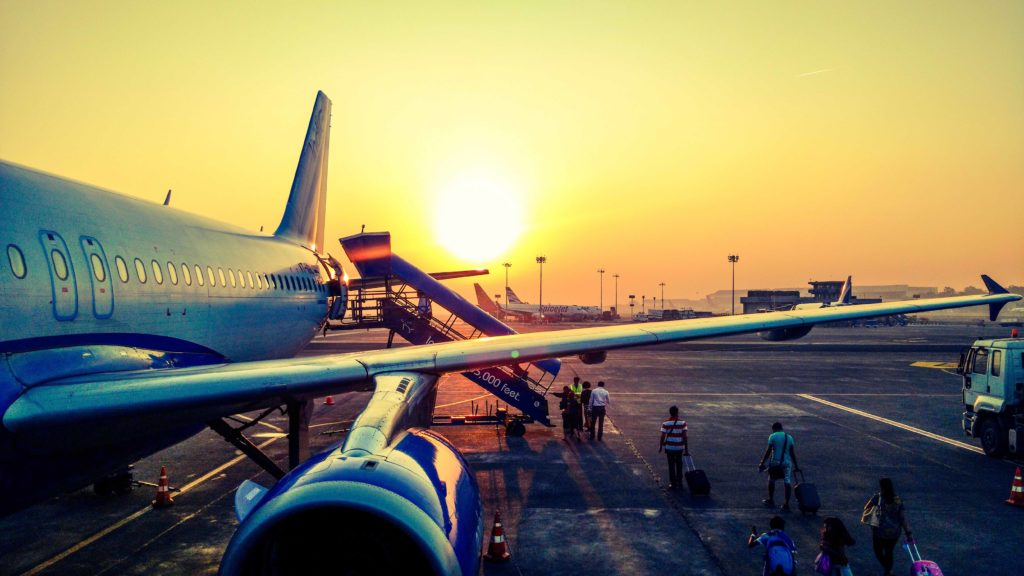 THE International Air Transport Association (IATA) on Tuesday, September 22, said global airlines are pushing for airport COVID-19 tests for all departing international passengers to replace the quarantines that are allegedly exacerbating the travel slump.

According to the head of IATA, rapid and affordable antigen tests that can be administered by non-medical staff are expected to become available in the “coming weeks” and should be rolled out under globally agreed standards.

“We don’t see any alternative solution that would be less challenging or more effective,” IATA Director General Alexandre de Juniac said during an online media briefing.

He noted that airlines will push for the rapid antigen tests to be endorsed by the International Civil Aviation Organization, the United Nations agency that oversees global aviation rules, as they become available for as little as $7 each.

De Juniac added that the IATA believes the production could be quickly increased to millions per day, and the tests phased in between late October and December would help “save a part of the winter season.”

However, a global agreement is needed to ensure test results on departure are accepted on arrival.

“It will also boost passenger confidence that everybody on the aircraft has been tested,” said de Juniac.

De Juniac pointed out that last-minute airport screening is more effective because it “seals off the system” against forged certificates or infections contracted just before travel.

Antigen tests are faster but more likely to miss positive cases of COVID-19 than PCR tests.

Earlier this month, German diagnostics specialist Qiagen said a COVID-19 antigen test that provided results in 15 minutes was going to be launched. The test could be deployed in airports or stadiums.