Across the Islands, Travel
March 12, 2019
by Press Release 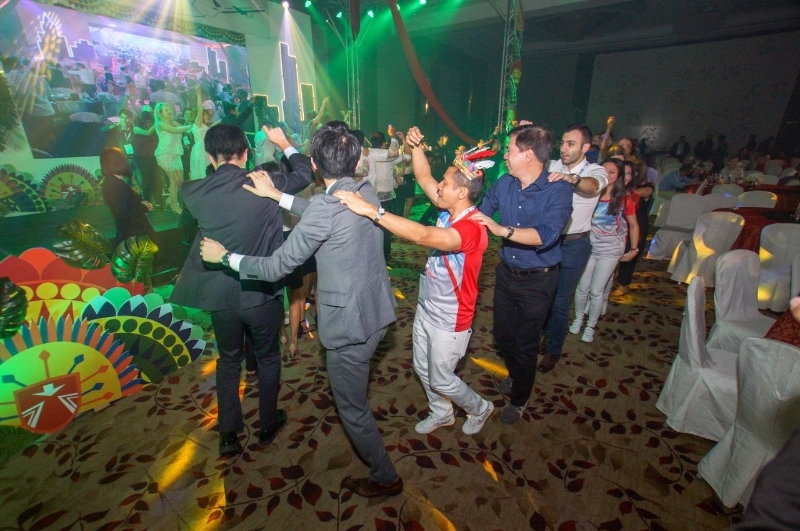 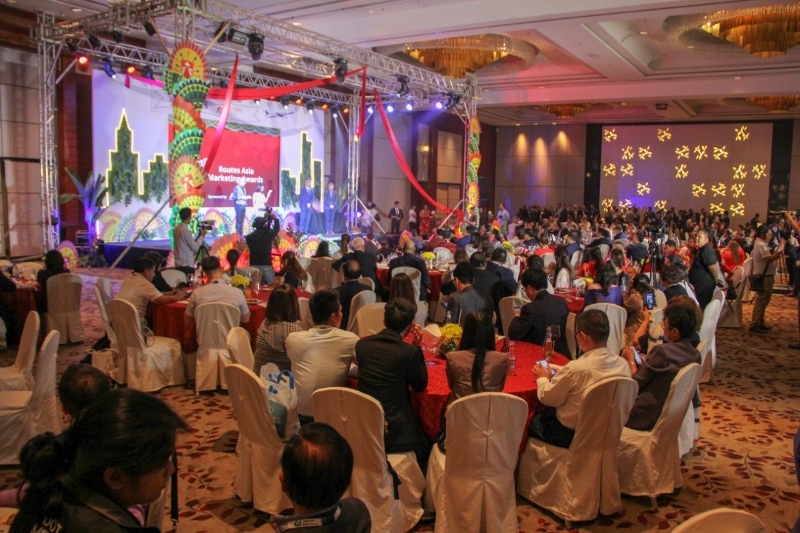 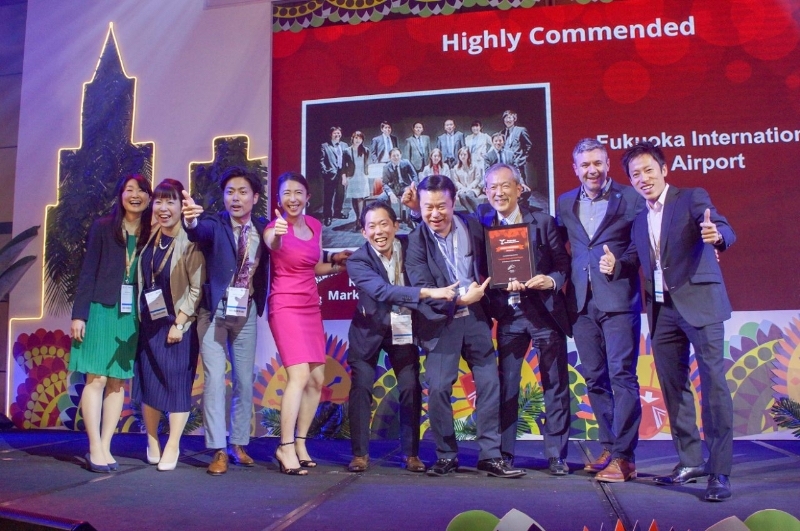 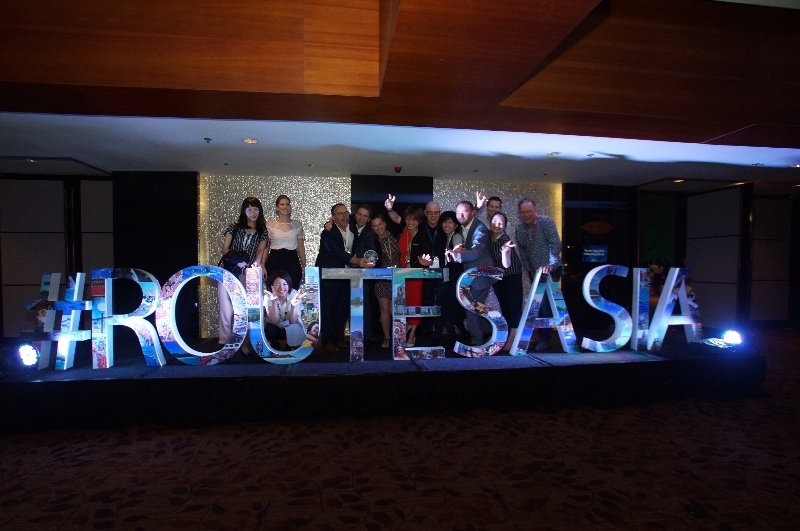 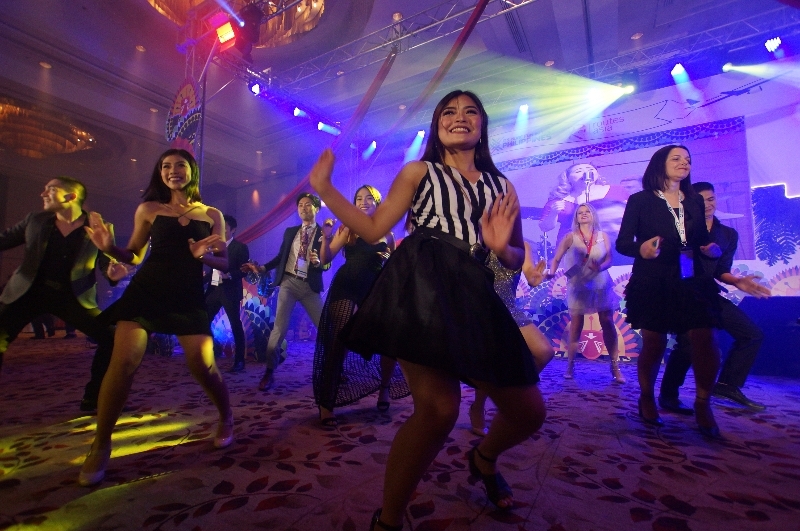 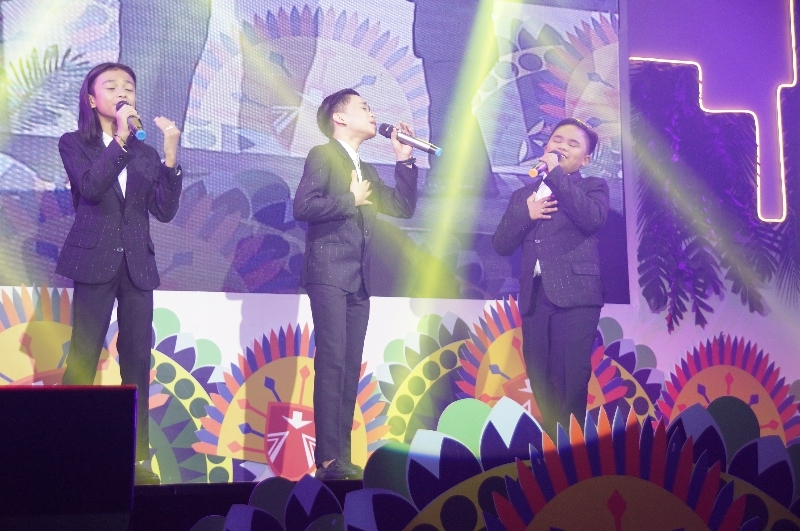 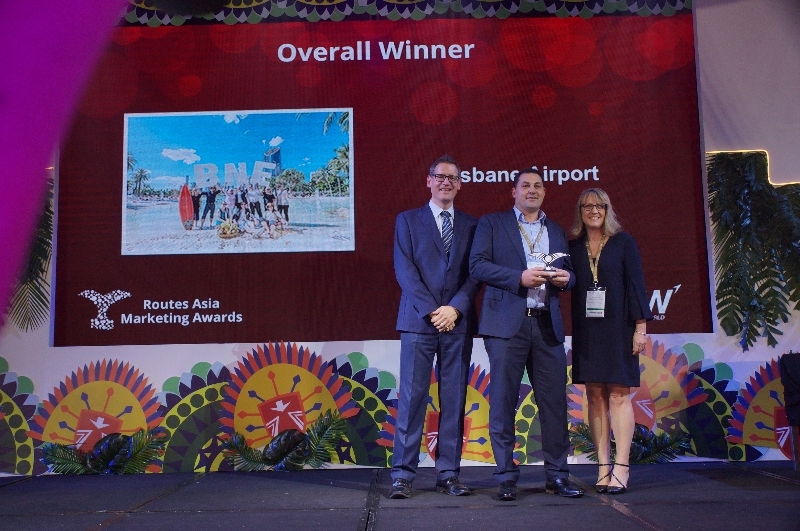 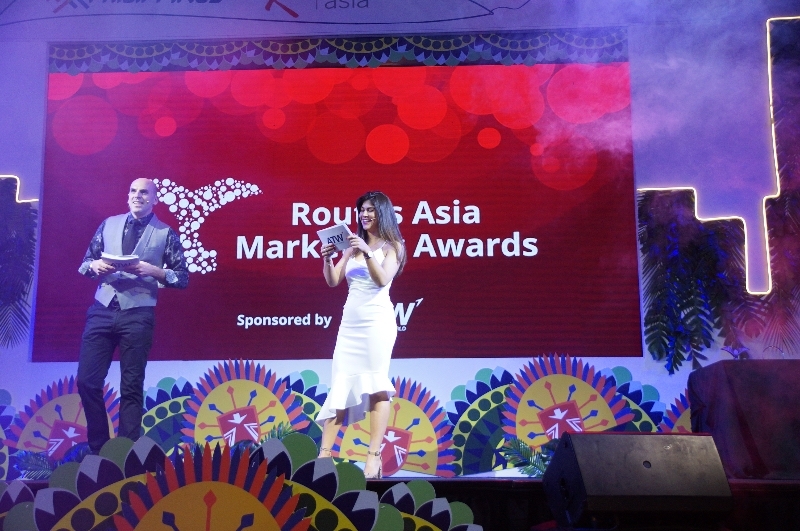 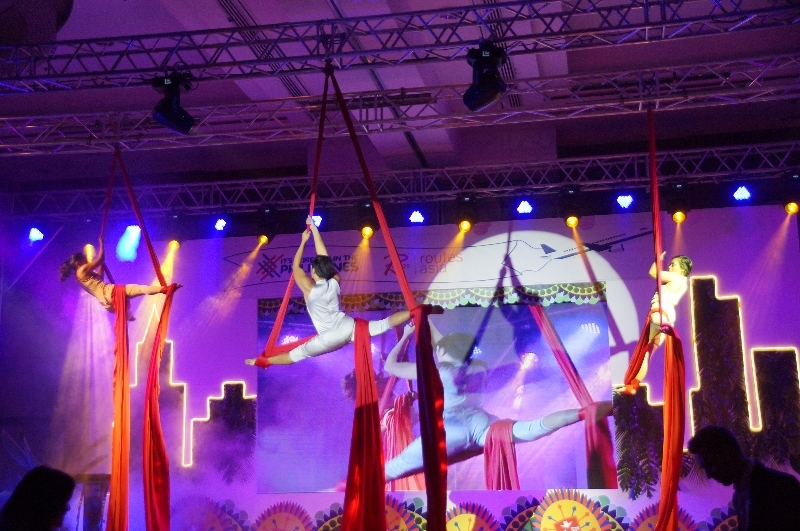 CEBU – The Department of Tourism (DOT) congratulated the winners of the 2019 edition of the Routes Asia Marketing Awards during the Routes Asia Networking Evening held at the Radisson Blu Cebu.

“The Philippine Department of Tourism expresses its warmest congratulations to all the winners of the best airports in the different categories, and of course the winner in destination marketing and finally the over-all winner,” DOT Undersecretary for Tourism Development Benito Bengzon Jr.

The Routes Marketing Awards are considered as the most prestigious awards in the aviation industry as they are voted for and judged by the airline network planning community.

Australia lorded over the competion hoarding five awards including the top accolade – Overall Winner for its Brisbane Airport, which was also named as the winner for airport category of Over 20 Million Passengers.

Two more airports from Australia dominated the 4-20 Million Passengers Category with the Perth Airport regarded as the winner and Adelaide Airport as Highly Commended.

Brisbane Marketing was adjudged the winner for the Destination award after posting a record growth from the international visitor and a successful hosting of last year’s Routes Asia.

For the Over 20 Million Passengers, Fukuoka International Airport received the Highly Commended citation.

“Being a Routes awardee is a tremendous honor and I congratulate all of them for the value proposition that they infused into their airports, to their marketing efforts, and I wish to emulate their examples in my airport,” Mactan-Cebu International Airport Authority (MCIAA) General Manager Steve Dicdican shared.

The Mactan-Cebu International Airport (MCIA) was named as the 4-20 Million Passenger Winner two years ago at the Routes Asia 2017 Marketing Award in Okinawa, Japan.

“Routes Asia counted us to be the most exemplary in marketing. It challenged us to do better next time. That’s why we are exerting our best to really in the future win again not in the previous category but in a higher category,” General Manager Dicdican added.

In the same year, 2017, the DOT finally clinched the Destination award after previous nomination in the said category.

“When we won the award in 2017, it was very a clear recognition of the achievements that we have made in our tourism campaign and that is something that we ought to strive for every year for Routes Asia,” Tourism Undersecretary Bengzon.

The DOT now banners a refreshed It’s More Fun in the Philippines campaign that features a new logo, a new font, and a more sustainable approach to tourism marketing of emerging destinations and route development.

Palace: No martial law in Cebu

Manila, Laguna, Cebu City placed under modified quarantine until May 31