FANS of Philippine cinema in New York are in for a big treat.

After a hiatus last year due to the pandemic, the Sinehan sa Summer project, rebranded as Sinehan sa Konsulado, is set to resume in-person on Thursday, August 5, with the landmark Lino Brocka film Tinimbang Ka Ngunit Kulang (Weighed but Found Wanting).

The consulate hopes to make it a year-round project and there are plans to screen a combination of Filipino classics, shorts and even current films.

Also this year, a lone Filipino film is a part of the 2021 New York Asian Film Festival (NYAFF) which is set to screen over 70 films, both virtually and in person, to audiences in New York and across the country from August 6 – 22, 2021.

The film is entitled Here and There (Dito at Doon) directed by JP Habac. Leading the cast are Janine Gutierrez, (star of last year’s NYAFF 2020 Opening Film The Girl and the Gun) and JC Santos. 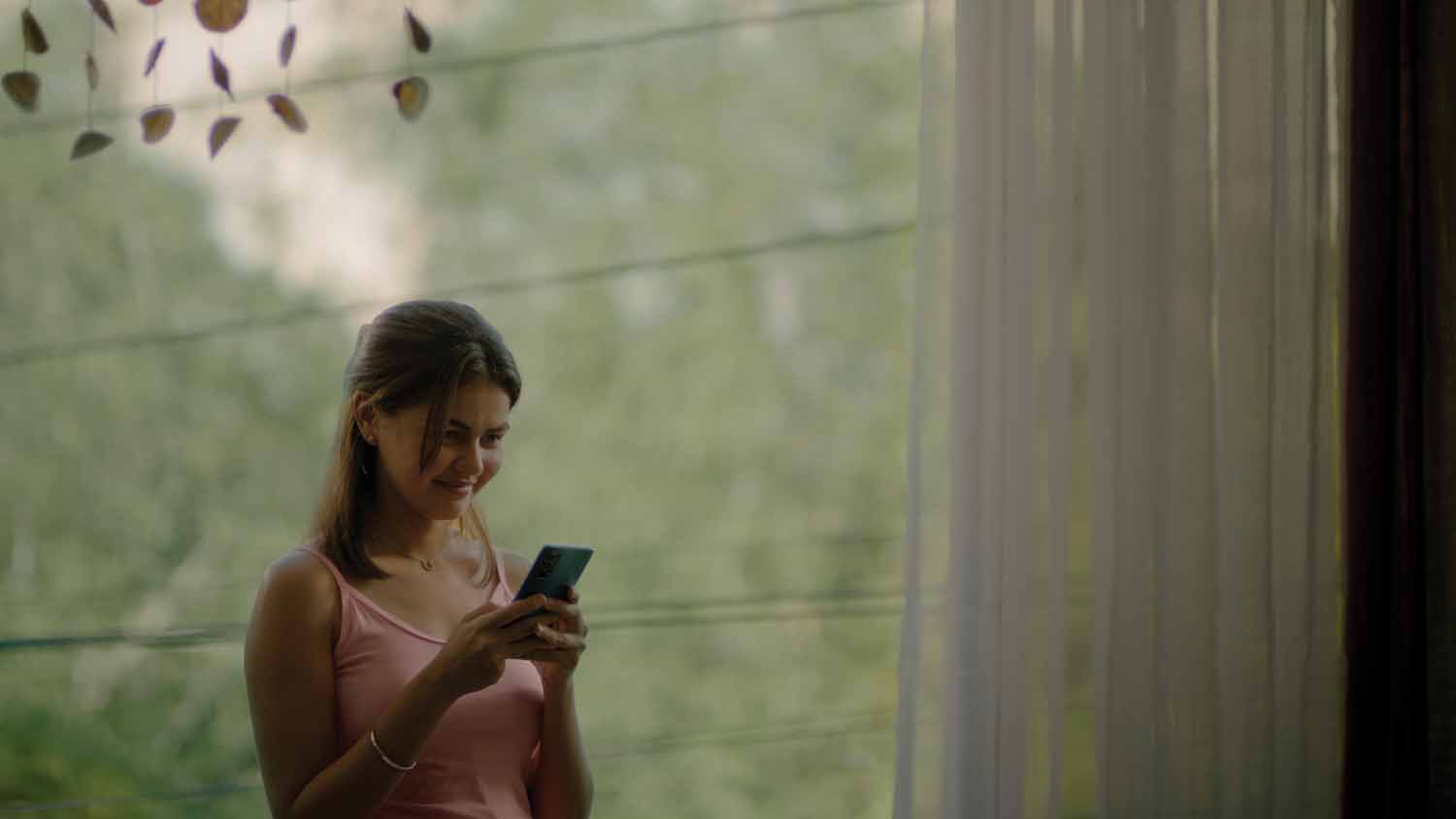 Gutierrez was also chosen to receive the Rising Star Asia Award this year, together with Bang Min-a from South Korea and Sosuke Ikematsu from Japan.

The Kapamilya star juggles her time as an actress, television host and commercial model. She started her career on a comedy sitcom, “Pepito Manaloto,” in 2012 and rose to popularity on the daytime romance “Dangwa.”

“Although they are at different stages in their careers, all three actors exhibit the mix of focus and dedication that only first-class actors possess,” said Samuel Jamier, Executive Director of NYAFF and President of the New York Asian Film Foundation. “They all bring to their films a center of gravity and that most rare of qualities: screen presence. It made sense for us to give all three of them the Rising Star Asia Award (though regrettably, remotely) for roles that leave us to wonder if any actors have delved with more modesty and honesty into the tremors and intermittences of the human heart.”

The 44th Asian American International Film Festival (AAIFF44) on the other hand, announced this week that they have included “Filipinos in Focus: Lumpia with a Vengeance and The Fabulous Filipino Brothers” which will play as an in-person double feature Special Presentation event on Aug. 18. Cast and crew of both films will be attending the event at the Philippine Center New York.

The Fabulous Filipino Brothers is written, directed and produced by Dante Basco and it is a story that travels from Northern California to the Philippines as four brothers confront their issues with love, family, and culture, surrounding a highly controversial Filipino wedding. He shared writing duties with siblings Darion, Dionysio and Arianna.

Lumpia with a Vengeance is an action comedy film that stars former UFC fighter Mark Munoz, April Absynth, and Danny Trejo (Machete, From Dusk Til Dawn) while also reuniting most of its original stars Francis Custodio and Edward Baon. Directed by Patricio Ginelsa, it is a reboot sequel to Lumpia, a 2003 homemade movie that became a cult hit in the Filipino American community.

AAIFF continues to partner with the Mayor’s Office of Media and Entertainment this year to highlight New York City-produced films.

“We are proud to support the 44th annual Asian American International Film Festival, especially in these times when Asian and Asian American voices need to be heard,” said the Mayor’s Office Media Entertainment Commissioner, Anne del Castillo. “The films and programs featured in this year’s lineup shine a light on stories that represent the rich diversity of our AAPI community.”

Organized by Asian CineVision, AAIFF is the first and longest-running festival dedicated to showcasing the moving image work by media artists of Asian descent for and about the Asian diaspora experience. The Festival takes place in New York City, the second-largest Asian-American market in the U.S.

“It was never meant to be a long term thing, but truly a labor of love, created by people with a shared passion for strange Asian films. 20 years down the road, I believe we now embrace a much wider spectrum or range of movies, while keeping our appetite for the strange,” Jamier told the Asian Journal.

Jamier envisions NYAFF as a festival “that fully embraces the immense diversity and wealth of storytelling in what the West, in so many ways, even now in 2021, considers to be “the Rest”.”

“The fact of the matter is: we, Asians, are the people who now get the Oscars, not good old Europe, and as Dave Bautista was saying recently: “there’s more of us than there is of you”. I’d like to think the festival is the spearhead of that,” he shared.

Following an unprecedented year in which COVID-19 and increased violence against the Asian community in the United States presented enormous challenges, NYAFF is more committed than ever to increasing exposure of Asian representation on screen.

The festival is launching a brand-new Asian American Focus, a selection of superlative films made in the US that will kick off in person with Aimee Long’s torn-from-the-headlines thriller A Shot Through the Wall. Members of the filmmaking team will be present.

The Asian American Focus will also feature Iman K. Zawahry’s Americanish and Evan Jackson Leong’s Snakehead, with appearances by members of the films’ cast and crew. The selection also includes two new short film showcases of five films each, which will be screened in person and virtually on Eventive.

Jamier, who described staging a festival in the middle of the pandemic as “pretty tough and tiresome,” expressed his excitement about the return of in-person screenings in the festival.

“I don’t think anyone (including myself) considers the couch to be such a great destination to watch movies at this stage of the pandemic era,” he quipped. n