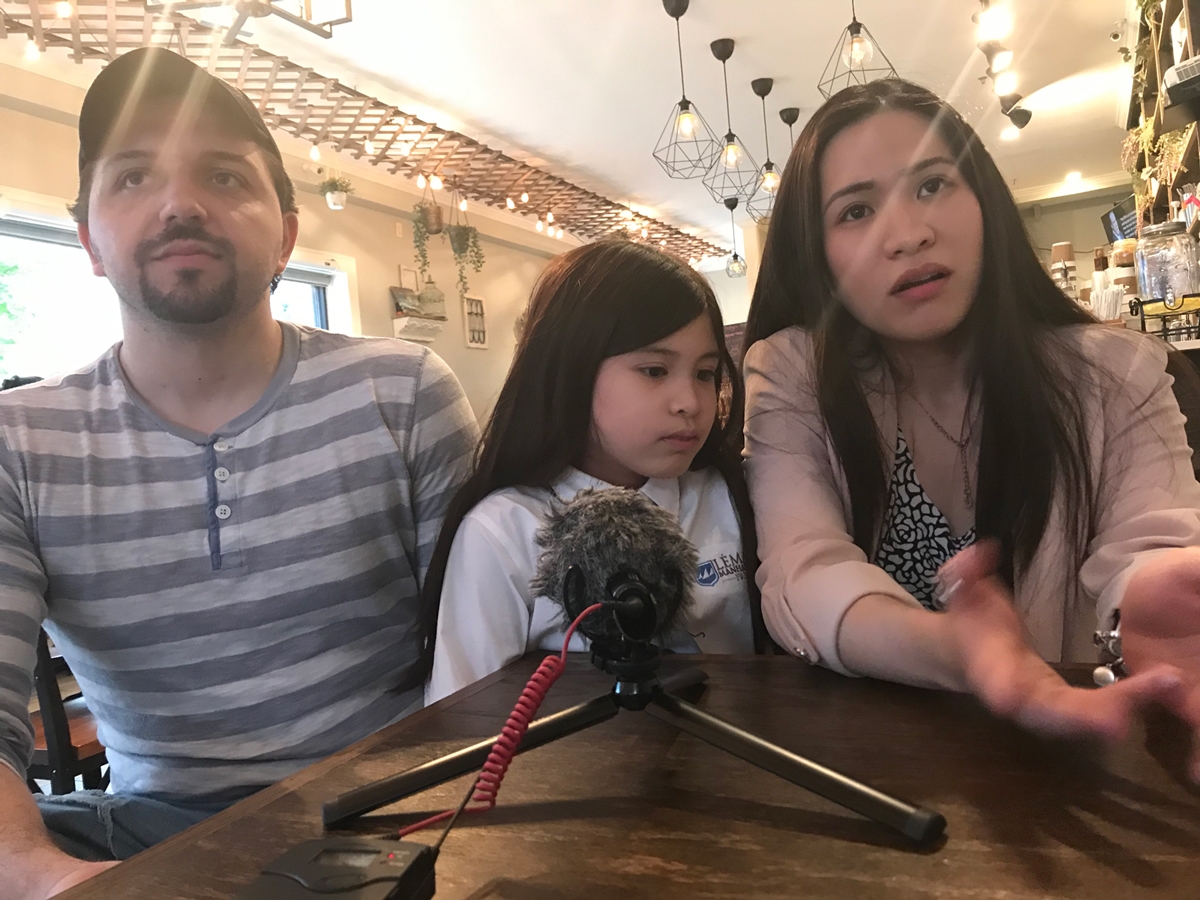 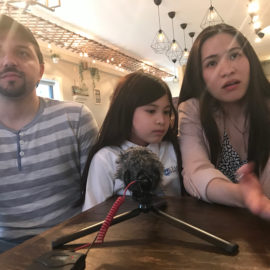 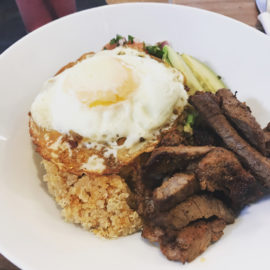 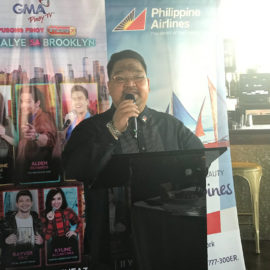 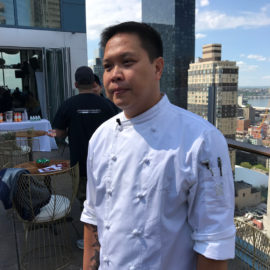 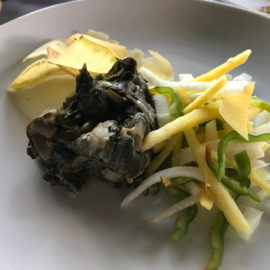 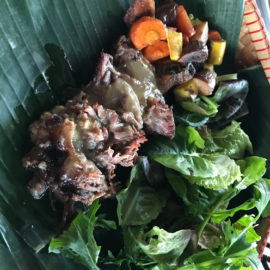 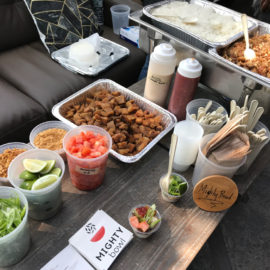 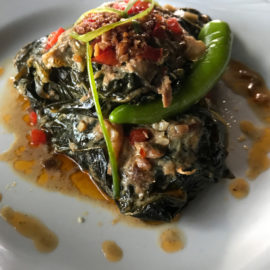 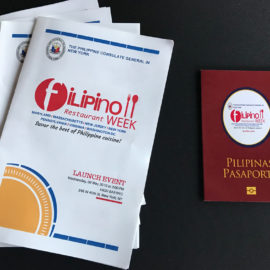 Lorraine Reyes and Jorgo Tore of The Buren in Brooklyn is another newcomer to Filipino Restaurant Week 2019. | AJPress photo by Momar G. Visaya 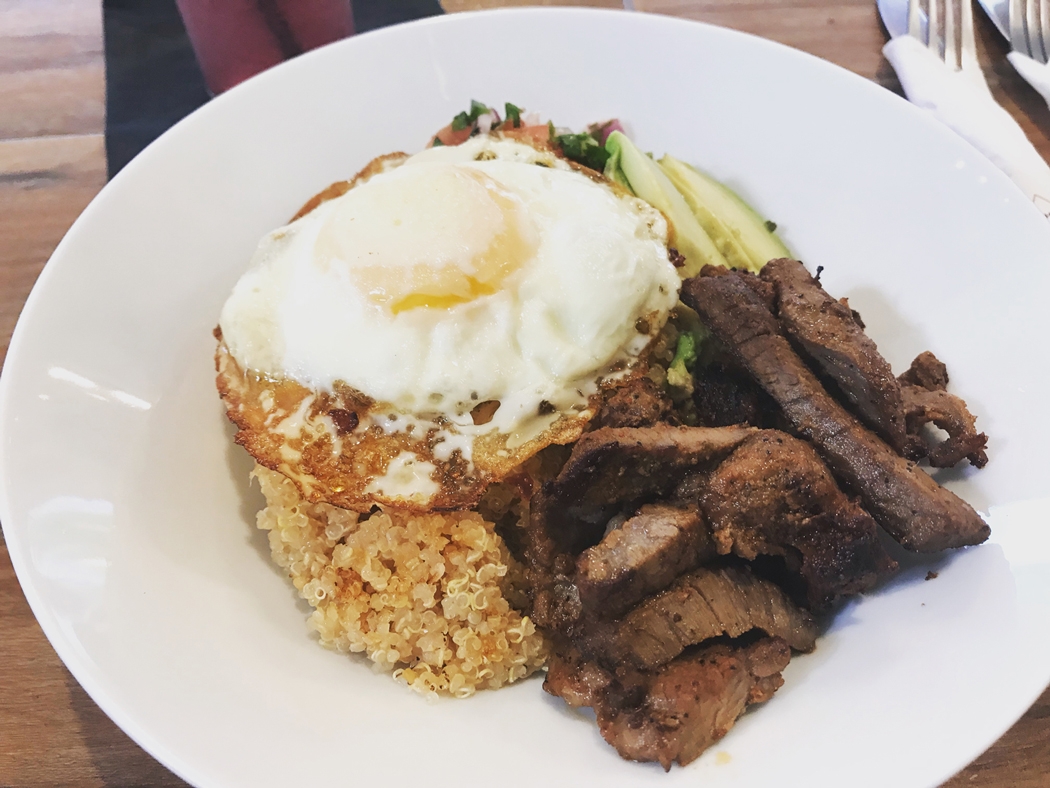 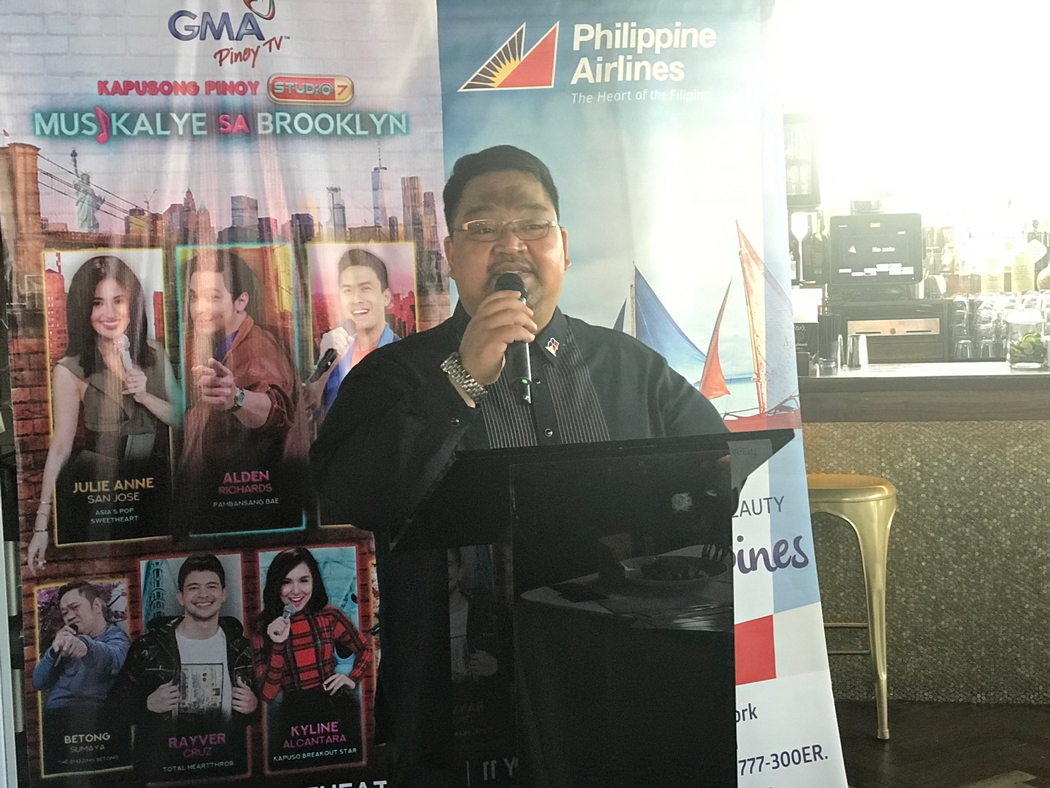 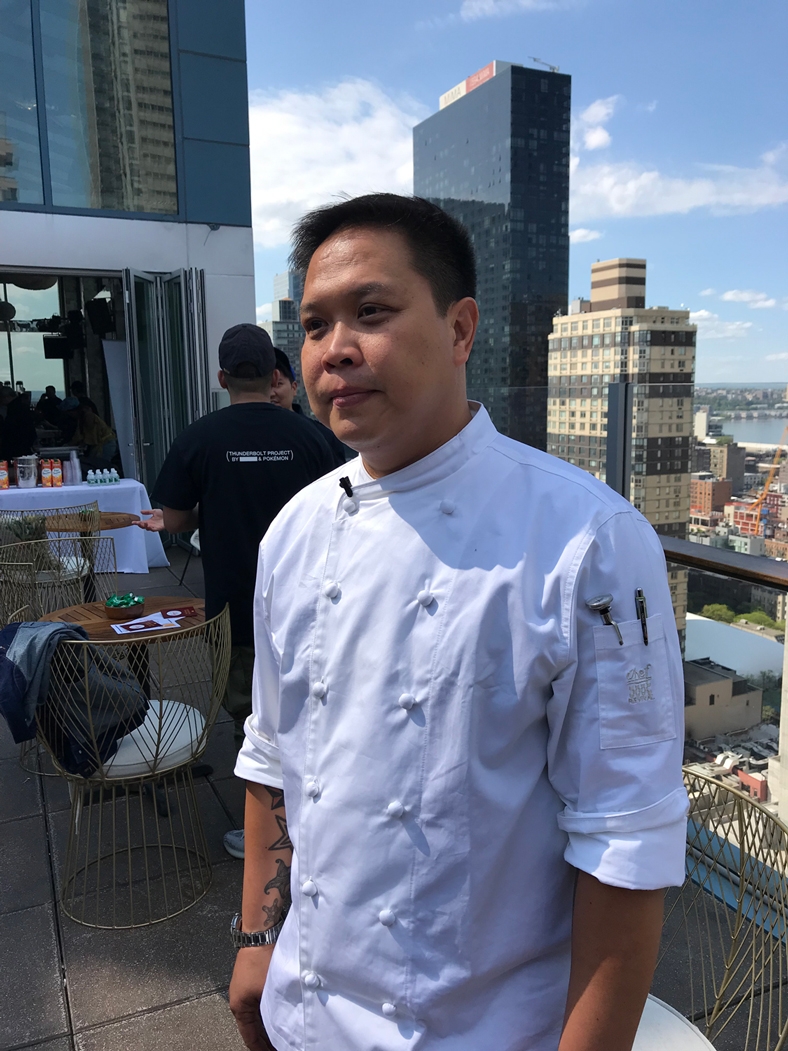 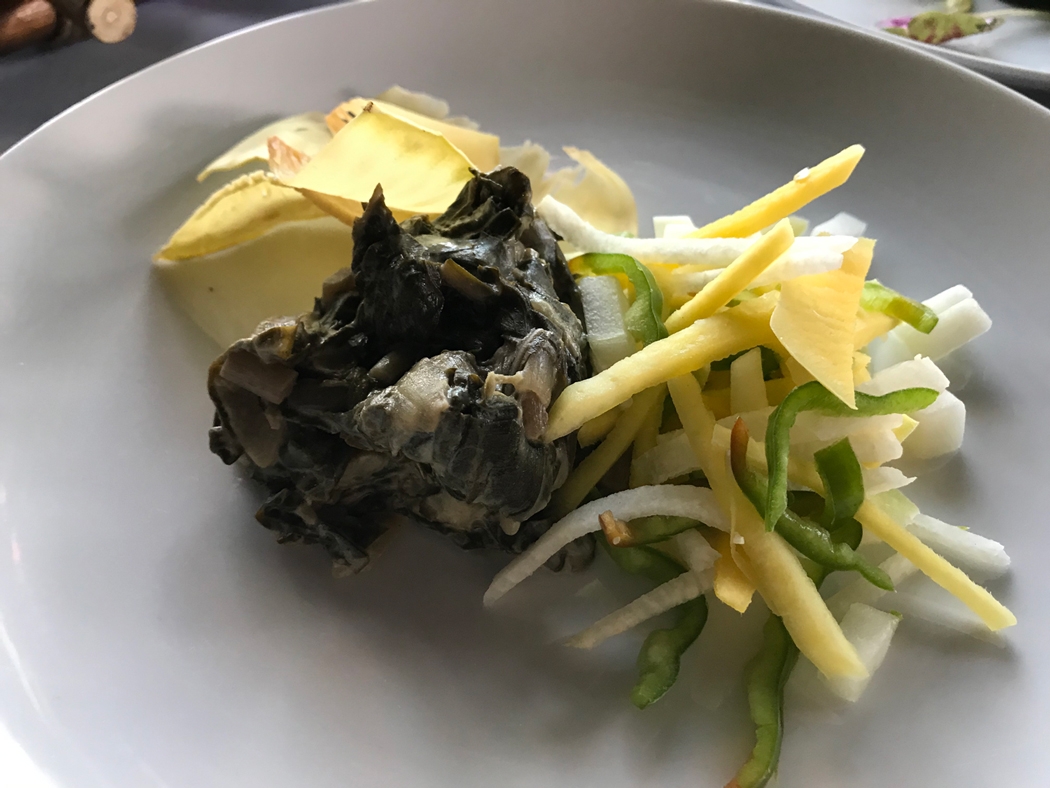 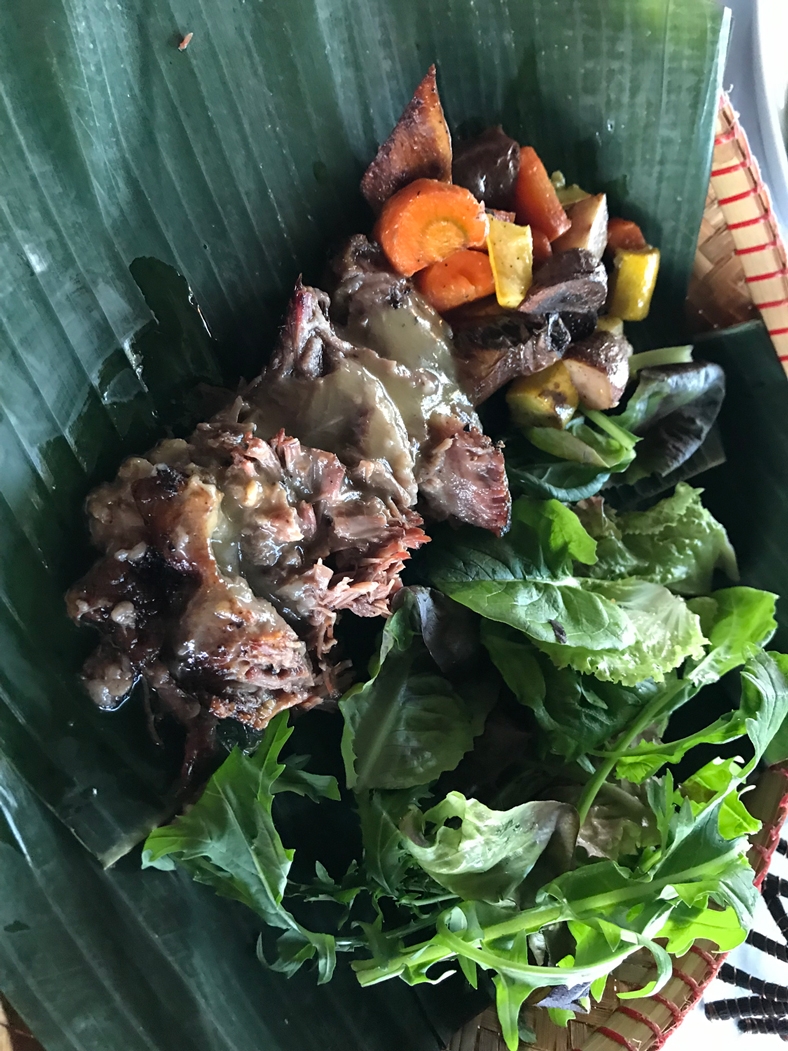 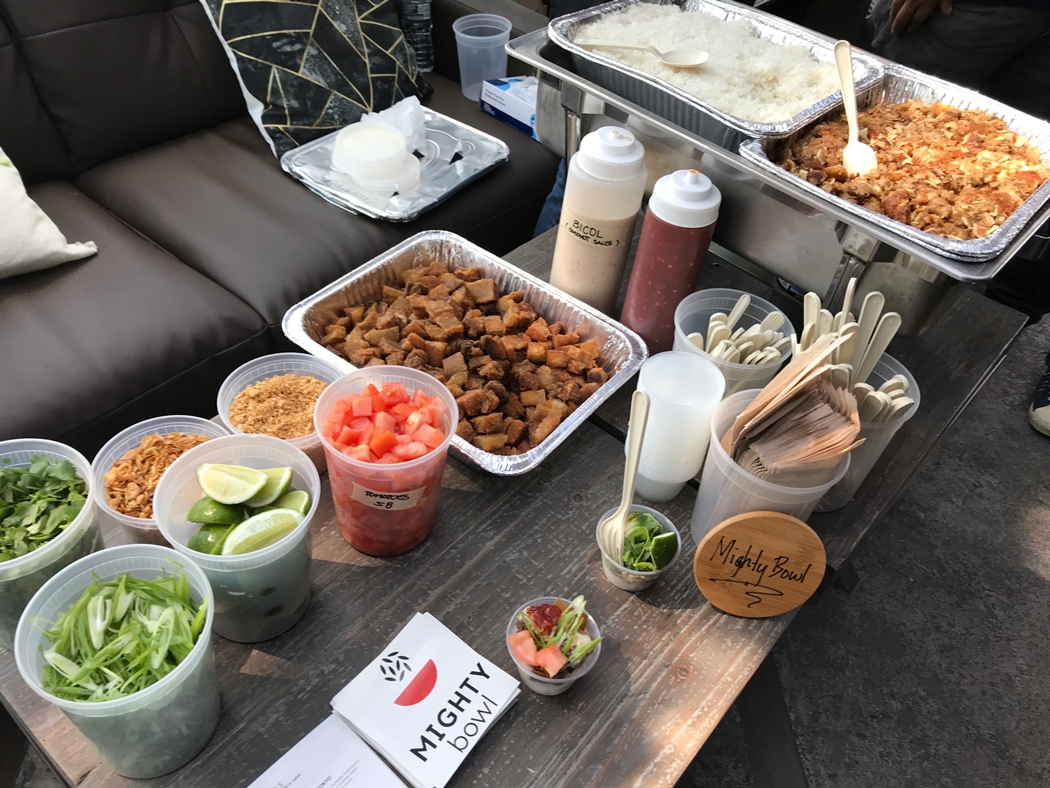 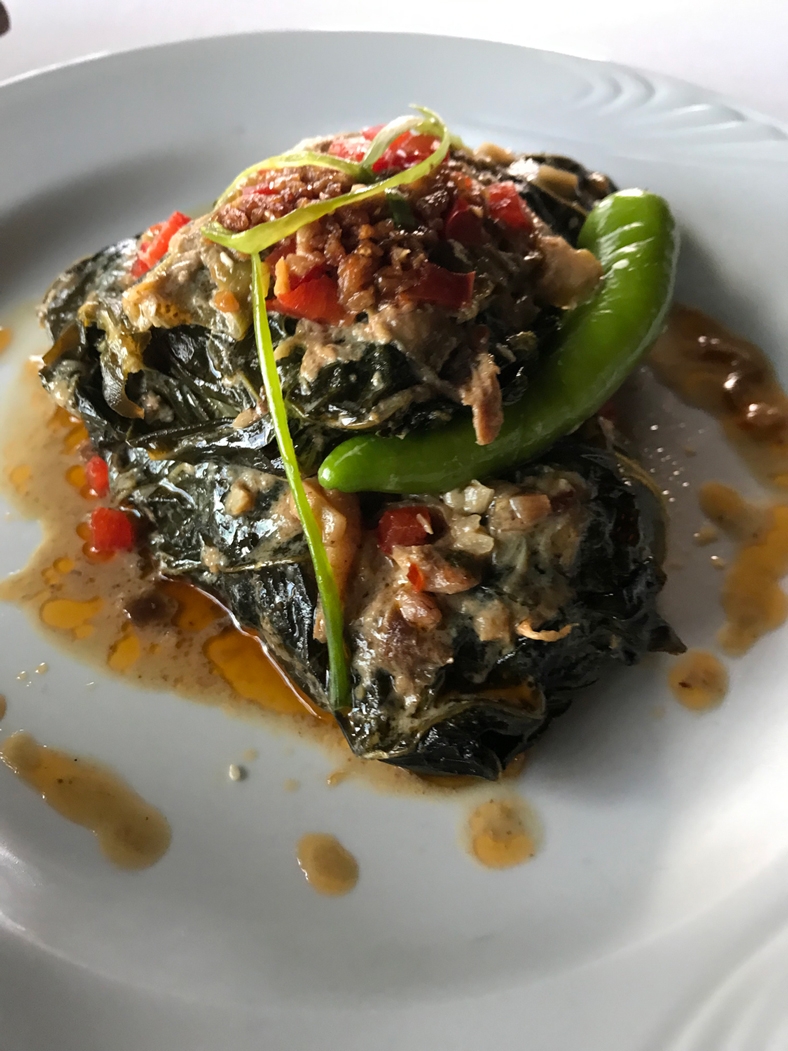 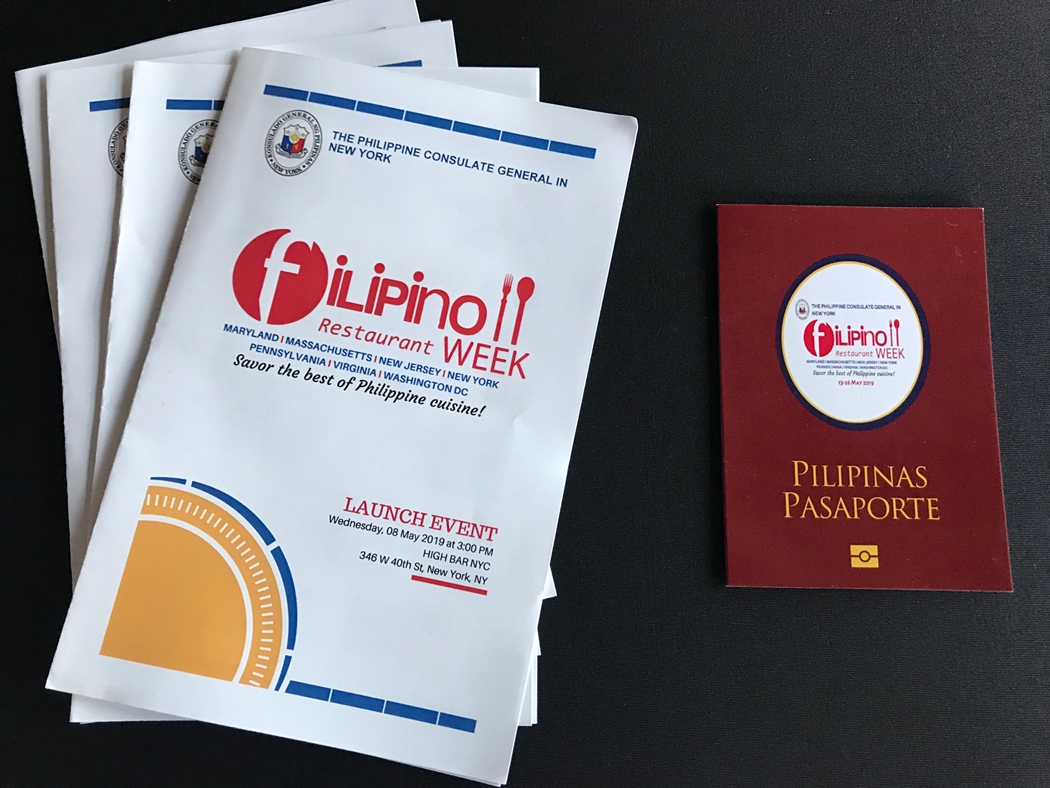 This year’s Filipino Restaurant Week is up and running, and this year’s incarnation is bigger than ever, expanding to seven states with 23 restaurants participating.

“Last year, we expanded to Philadelphia. This year, I am happy to announce that our Filipino Restaurant Week is happening in seven states in the east coast,” Deputy Consul General Kerwin Tate said at the official launch last week.

Aside from participating restaurants in New York and New Jersey, FRW is also happening in Pennsylvania, Massachusetts, Maryland, Virginia and Washington, DC.

For the first time since FRW’s inception five years ago, the launching was held outside the Philippine Center at High Bar, the rooftop of DoubleTree Hotel in Hell’s Kitchen.

The expansion to the seven states is also another first as the project has grown even beyond the borders of the Philippine Consulate General in New York and its ten state jurisdiction, with restaurants from Washington, DC and Maryland participating as well.

“And yet another first is highlighting an ingredient common in Filipino cooking, the coconut,” said Consul Arman Talbo, who hosted the launch.

One of the newcomers this year is Asin, a restaurant in Caldwell, New Jersey.

Queenie Banez, a dentist by profession, co owns Asin with her husband, Dr. Vincent Banez. She is also the resident chef.

“I was a practicing dentist in Manila for 30 years until I joined by husband here back in 2012,” Banez shared. “I also joined and won in national cooking competitions back home, which gave me a chance to showcase our cuisine in Malaysia, Bangkok and Singapore.”

The restaurant’s bestsellers are ukoy, kare kare and crispy pata. For Filipino Restaurant Week, they are serving pinangat (crab meat wrapped in collard greens and cooked in coconut) to conform with the highlighted ingredient.

“We want to set our identity apart and we would like to be known as a place that serves really good, authentic, home cooked Filipino food. We just want to bring out the best in Filipino cuisine,” Banez added.

Lorraine Reyes reached out to the Philippine Consulate last year when she found out about Filipino Restaurant Week. She and her husband Jorgo Tore opened The Buren in the Bushwick neighborhood of Brooklyn around August of last year.

Reyes said they were hands on in creating the menu, which is a nod to both their heritage (she is Filipino and her husband is Greek), hence the Filipino/Mediterranean options that they have been offering.

“We tried every dish with the help of our chefs and our goal was to have a diverse selection for our diners, sharing our common love for food. A number of our dishes have a lot of Filipino and Greek influences,” Reyes said.

She cited as an example their version of lumpiang shanghai where they substituted pork with falafel, which Jorgo said is one of their bestsellers. Also among the most ordered is their waffle, which they serve with ube dressing.

“We want Filipinos to come and try us so they will see the diversity we put into our food, how we mix Mediterranean and Greek influences with Filipino and we would like to see their reaction,” Jorgo added.

The wide spectrum of Filipino cuisine is represented in this year’s FRW, from the authentic and the traditional home style meals to fusion dishes and more modern take on the cuisine.

Filipino Restaurant Week runs from May 13 to 26.

The birdman of Woodland Street