What to give a dog in pain - Modern Dog Magazine original article. According to CFAH, the best CBD oil for dogs with arthritis and best CBD dog treats are natural products that contain hemp extract and boswelia for a calming and inflammation reducing effect. This Filipino chocolatier wants the Philippines to be known globally as a great source of chocolates — 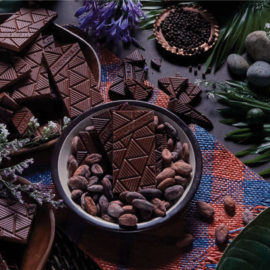 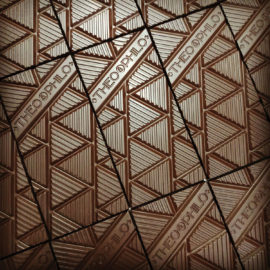 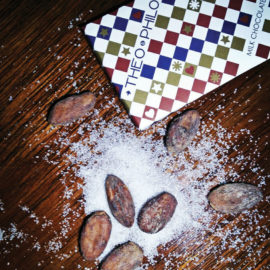 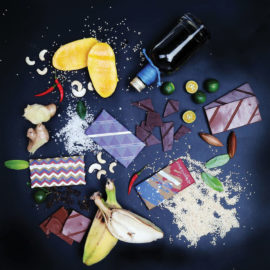 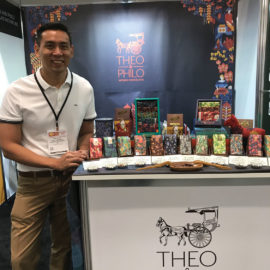 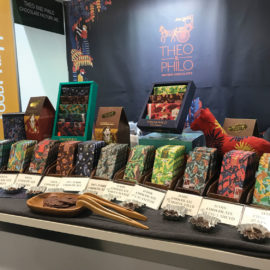 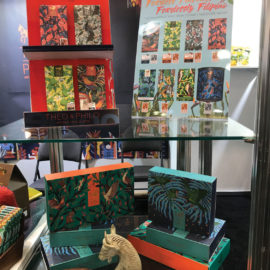 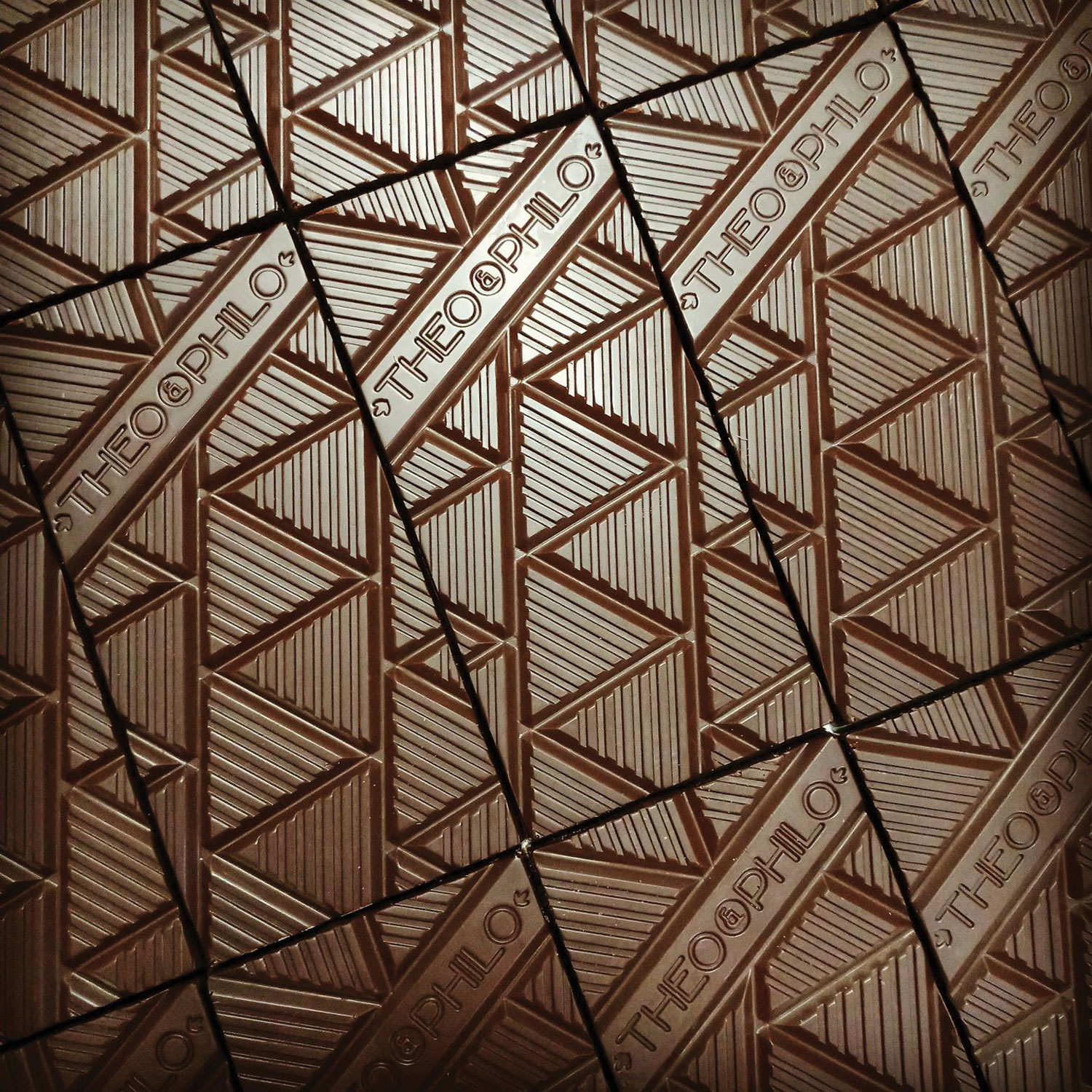 The design of the chocolates 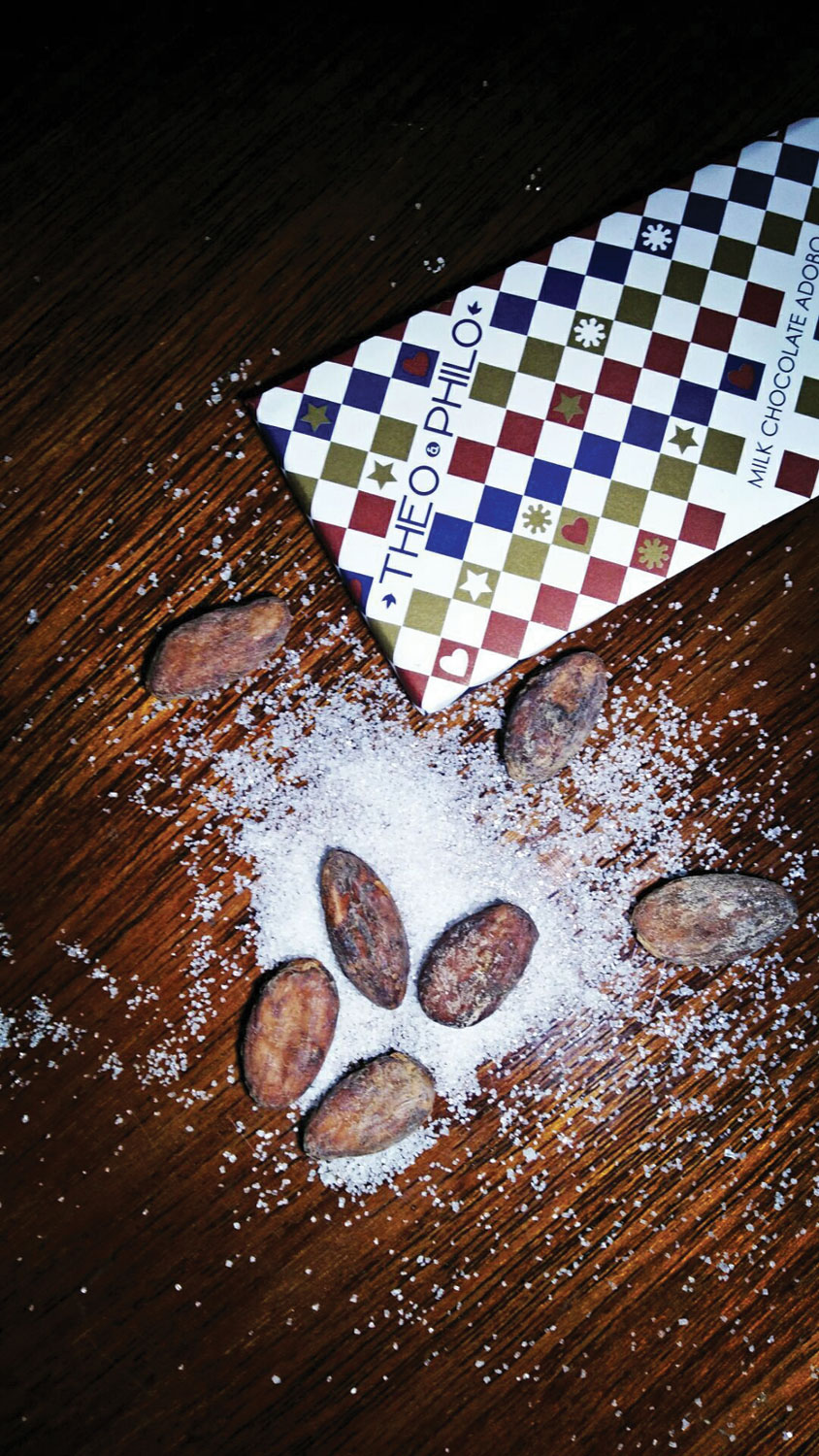 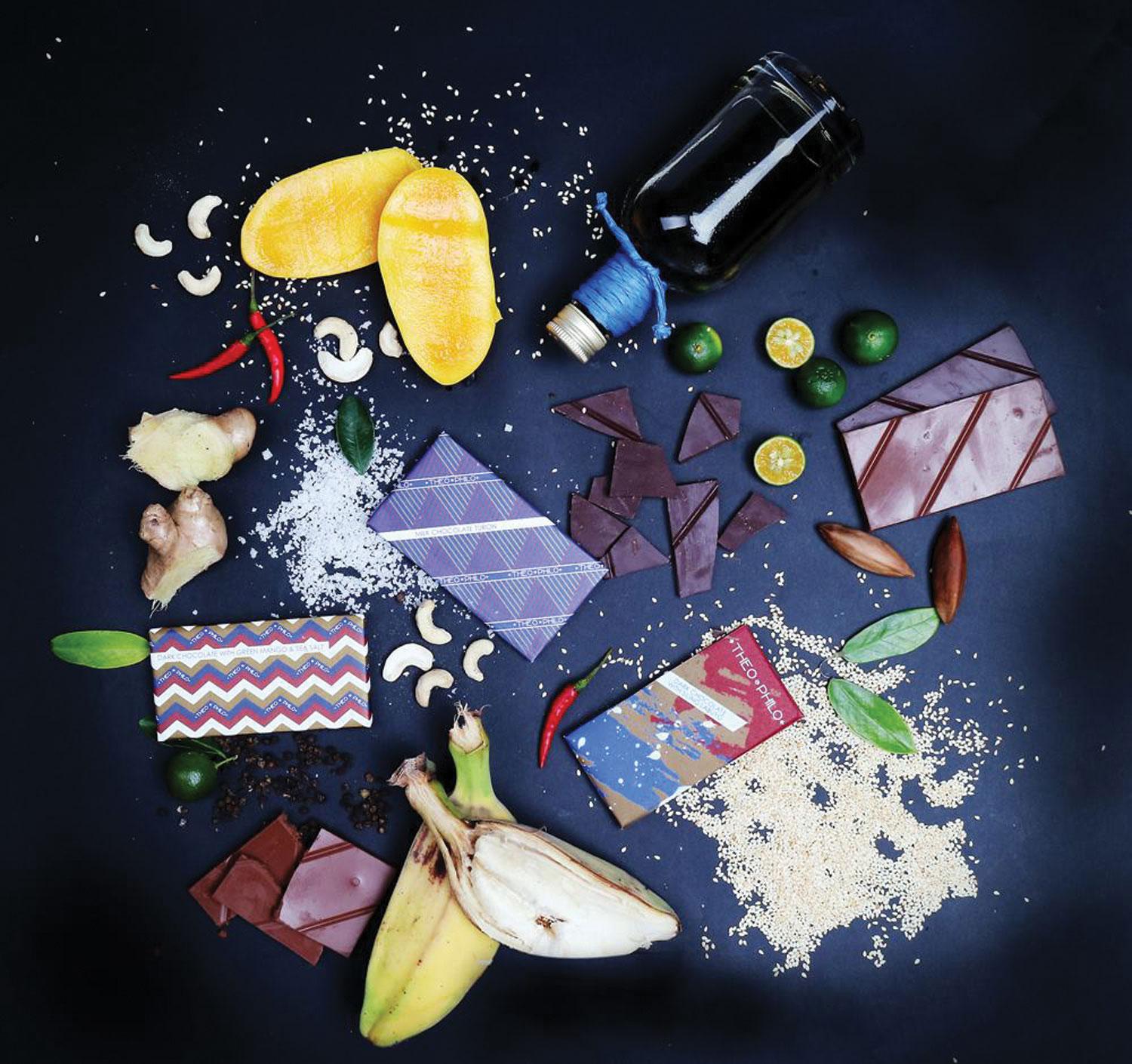 Theo & Philo has about a dozen variants, such as adobo, dark chocolate with calamansi, and green mango & sea salt. 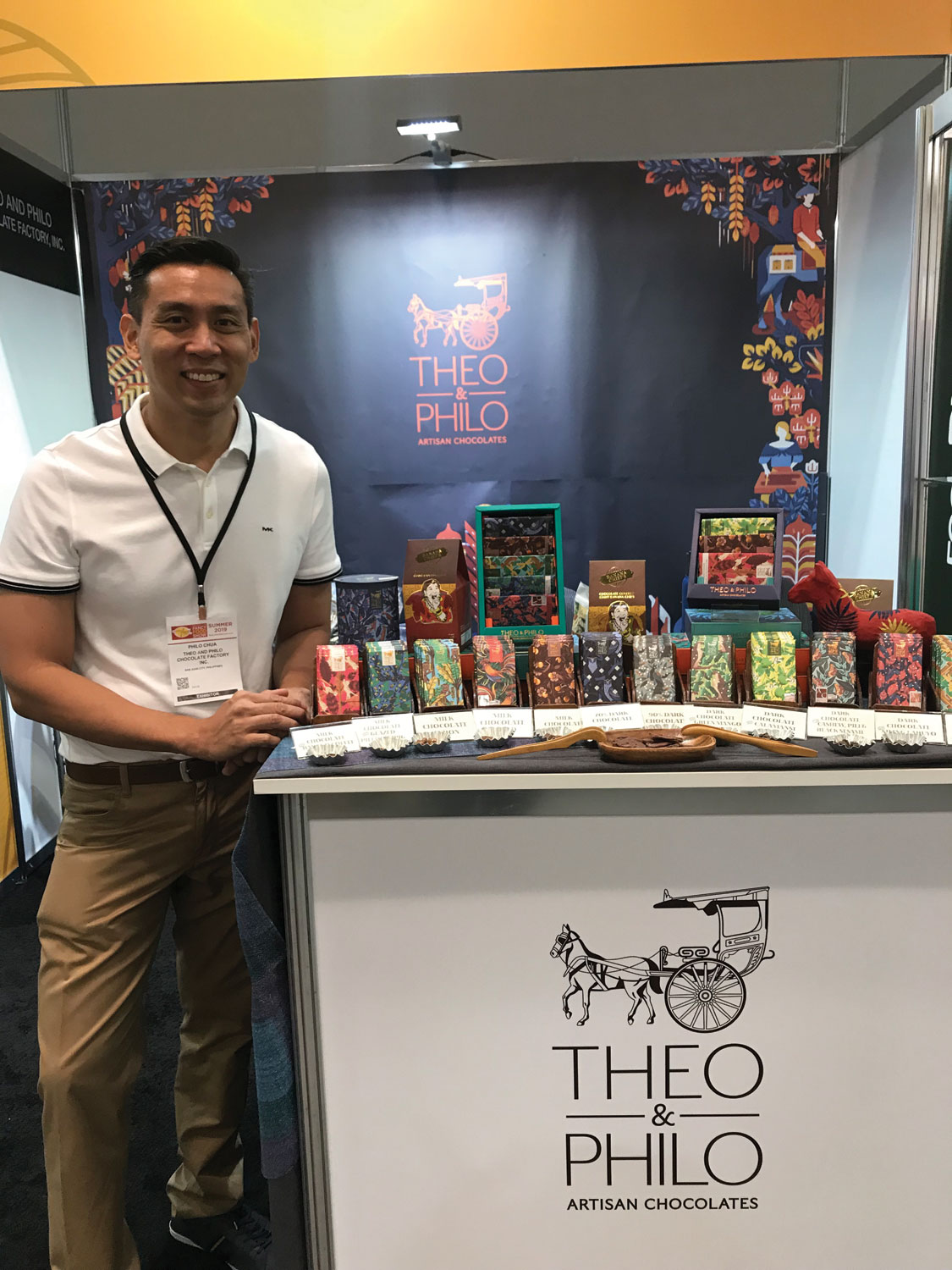 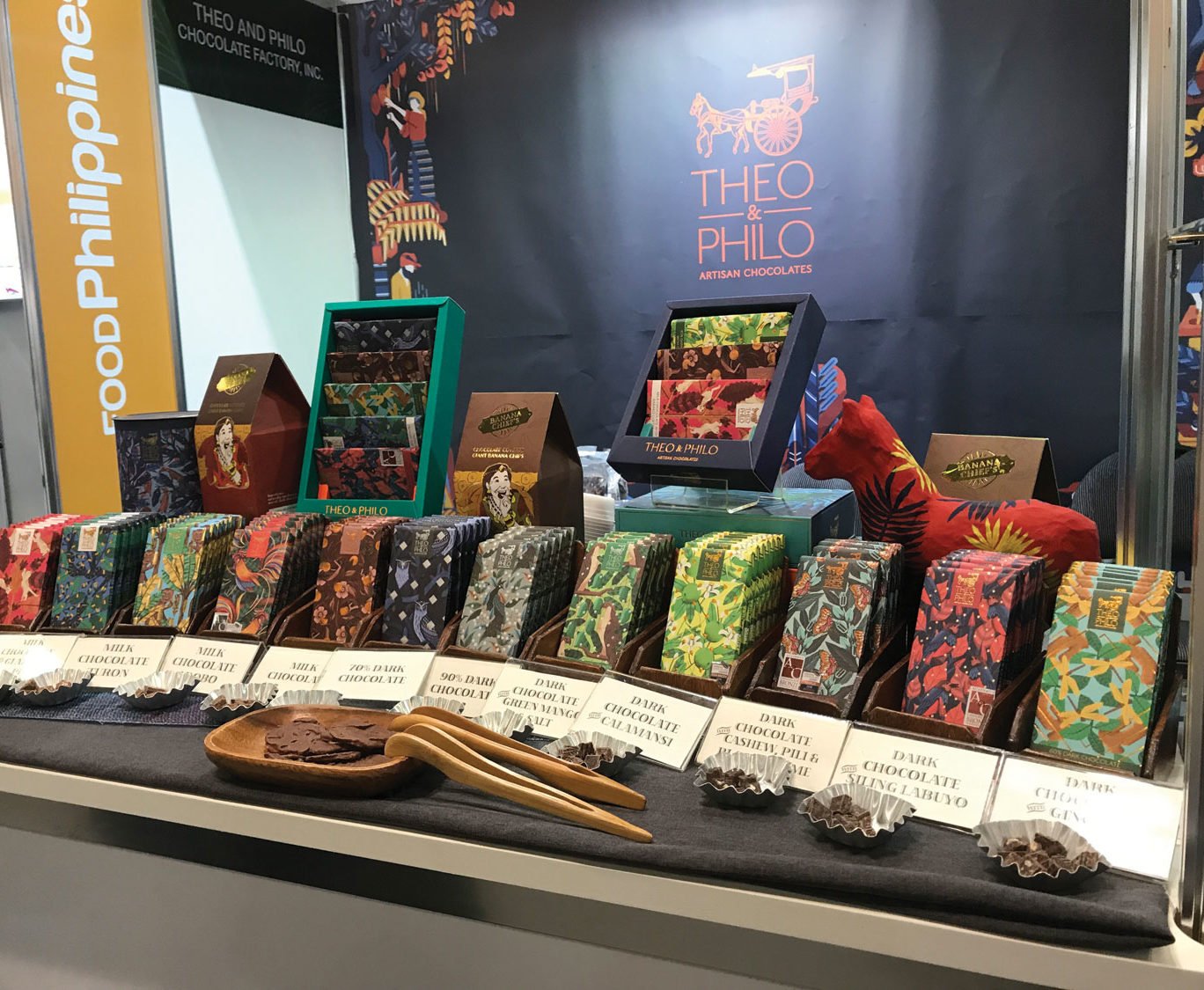 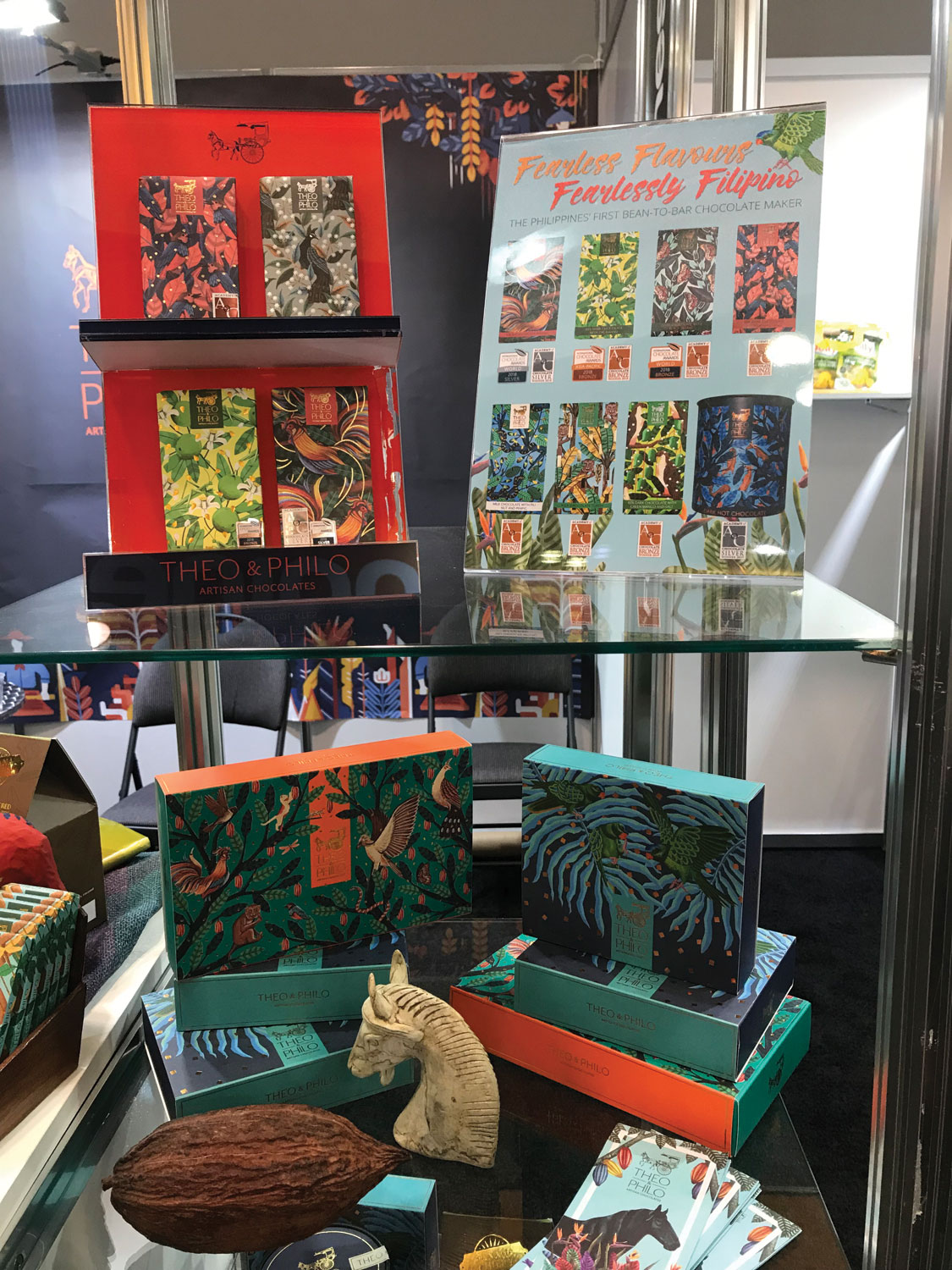 IT was a sweet victory for five Philippine chocolate brands at the 2019 Academy of Chocolate Awards in London last June when they garnered a total of 24 awards across various categories.

AuroChocolate (Davao), Dalareich Food Products (Bohol), Malagos Agri-Ventures Corporation (Davao), MS3Agri-Ventures (Davao), and Theo and Philo Artisan Chocolates (Davao) impressed more than 100 expert judges who make up the panel. This year’s board of judges include leading chocolatiers and some of the UK’s most prominent food writers and bloggers.

These five brands bested over a thousand entries from close to 50 countries. Their chocolates were judged not just on the taste but were marked for appearance, depth of aroma and flavor, length, and complexity over a rigorous 25 session judging process over a three-month period.

Theo & Philo, one of these PH brands, made it to this year’s Summer Fancy Food Show at the Jacob Javits Convention Center where we had a chance to chat with its founder Philo Chua. For the first time this year, the Philippines had a pavilion called Food Philippines.

Before he became a chocolatier, Chua was in the Information Technology (IT) field, working as a programmer in Pittsburgh. While writing something on the side about chocolates, he learned in his research that the Philippines is one of the few areas in the world where cocoa trees grew and that inspired him to know more about it.

That was his “aha moment” as he pondered on the single origin chocolate bars that he saw in stores and why there was nothing like that from the Philippines when there’s plenty of cacao over there.

After years of working in the United States, he eventually returned to the Philippines in 2007 and just after a couple of years of trial and error there, he started Theo & Philo, making premium artisanal chocolates.

“It became a hobby of mine when we started,” he said, laughing. “I really wanted to go back home and maybe do something with food, medyo nagsawa na rin kasi ako sa IT.”

He took a chance and gambled.

Fortunately for him, it worked out, eventually. Theo & Philo became the first bean-to-bar, single-origin chocolate maker in the Philippines.

Theo comes from theobroma cacao, which is the cacao tree’s scientific name. That, combined with Philo, which also means love in Greek (philos), and you get Theo & Philo, chocolate and love.

Now, his goal for Theo & Philo is for it to become a global Filipino brand.

“That is the ultimate dream, that when people think about the Philippines, they also think about our chocolates, specially our brand,” he said.

CITEM, the marketing arm of the Philippine Department of Trade and Industry curated the list of ten companies, including Theo & Philo that joined in this exhibition at the Fancy Food Show.

In the course of our interview, a number of people passed by the booth and complimented Philo for the beautiful packaging of the chocolates, and when they tried some of the variants, they all expressed their hearty approval.

Chua shared that he made a conscious effort to come up with a great product, and that included beautiful, artsy and classy packaging.

“When I was younger, I was into arts and design. Part of the thing that also attracted me here was you could express your creativity not just with the chocolates but also on the packaging,” Philo explained. “From the get go, we really wanted to show something different, so the flavor, the packaging reflected that.”

Theo & Philo has been in existence for about nine years now and year after year, it has been pushing Philippine chocolate in the tough and highly competitive global market.

Chua considers making a mark in the history of the chocolate world in the Philippines as his biggest achievement in the past nine years or so.

They are the first one to do the “bean to bar” concept there, creating premium chocolate bars using only the local cacao beans. Looking back, he said he is happy that he was able to help start this particular movement of chocolate from the Philippines that can compete globally.

Theo & Philo started back in 2010 with just two variants: 70% dark and milk chocolates.

The other flavors came about during the Christmas season the same year when they decided to make something special for the holidays. They realized that people responded to their special flavors so they decided to continue them and make them a staple.

He takes pride in saying that their chocolates are distinctively and Filipino, some of them inspired by classic Pinoy dishes and snacks such as adobo and turon.

Now, they have about a dozen variants, including ginger & mint, black sesame and barako coffee. His personal favorite is the dark chocolate with calamansi and their bestseller is green mango & sea salt.

“I am also proud of our adobo because it is something very unique,” he stated.

The idea was to come up with an iconic Filipino flavor, so what could be more iconic than adobo, the Philippine national dish. Using soy sauce in chocolate was a bold step, something unheard of before, but Chua took the risk and it paid off.

People gravitated towards this flavor because it is savory and sweet, like bacon and chocolate, and he realized that his clients are getting used to this kind of combination.

“It’s not anymore as weird as before so we decided to give it a chance,” he quipped.

Two of the variants that Chua mentioned (adobo and green mango & salt), along with their labuyo, cashew & pili and pili nuts & pinipig, were among the award winners at the 2019 Academy of Chocolate Awards in London, considered the Oscar Awards for chocolates.

Tony Meloto, in a speech he made in Boston about 15 years ago, talked about how Switzerland is most famous for their chocolates but they don’t produce a single cacao bean. He then asked, how is it that the Philippines, which produces a lot of cacao, is not able to come up with chocolate that could compete with other world class chocolates?

“Exactly! That’s true. We’re the first one in Southeast  Asia to have cacao because of the Manila-Acapulco Galleon Trade,” Chua exclaimed.

Theo & Philo chocolates are all locally sourced from farmers in the Davao region of the Philippines, where majority of the cacao comes from. The company has been working with Gawad Kalinga communities through the years.

They source their raw cacao and other ingredients from GK communities in the Malabog area of Davao province, helping provide a sustainable livelihood for farmers and others who work on the farm.

“After being in the U.S. for seven years, I saw the stark contrast of how differently some Filipino people were living and how they could use help,” Chua told NetSuite in an interview. “Growing up and in school, I was always involved in organizations that helped people out, so it was a natural thing.”