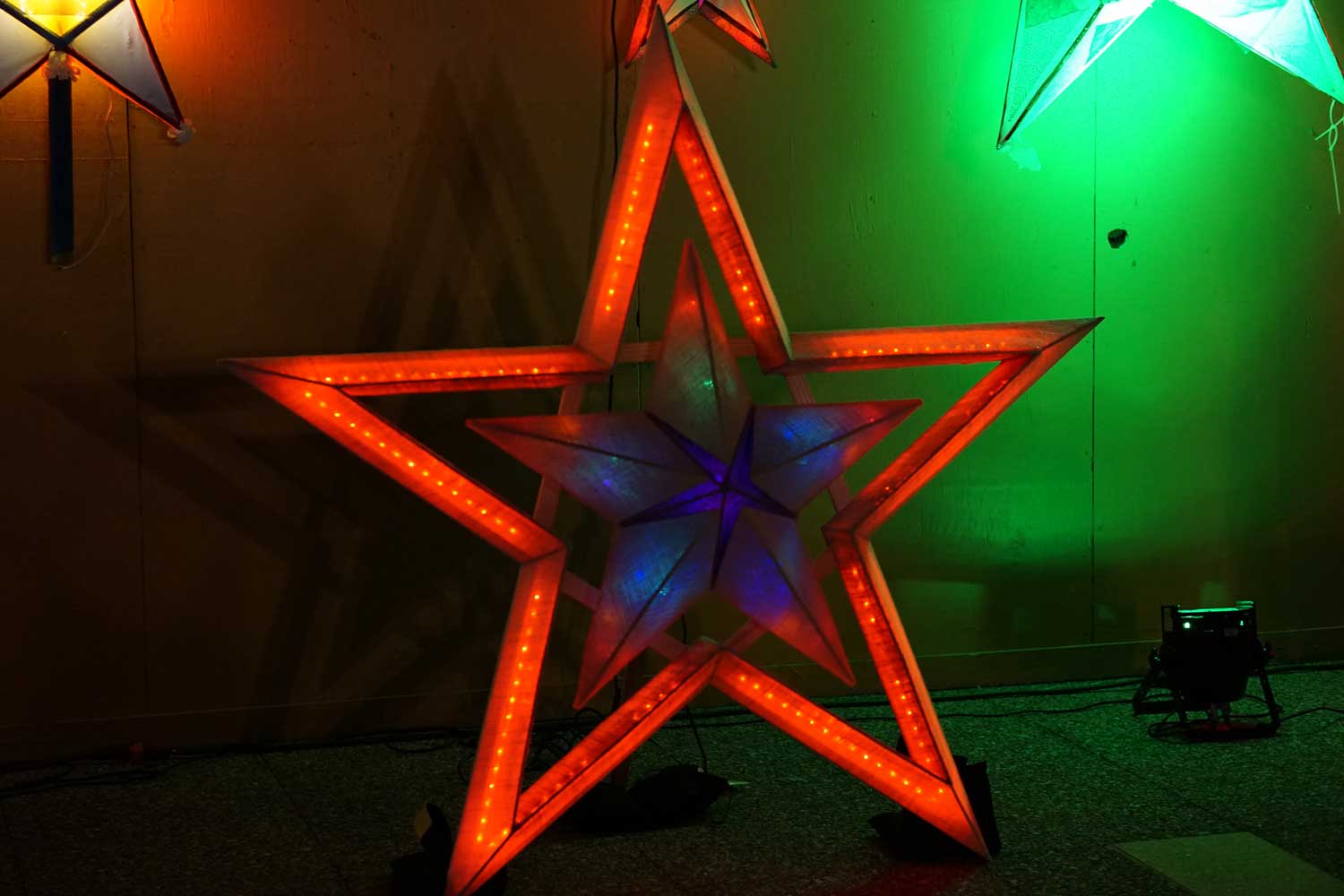 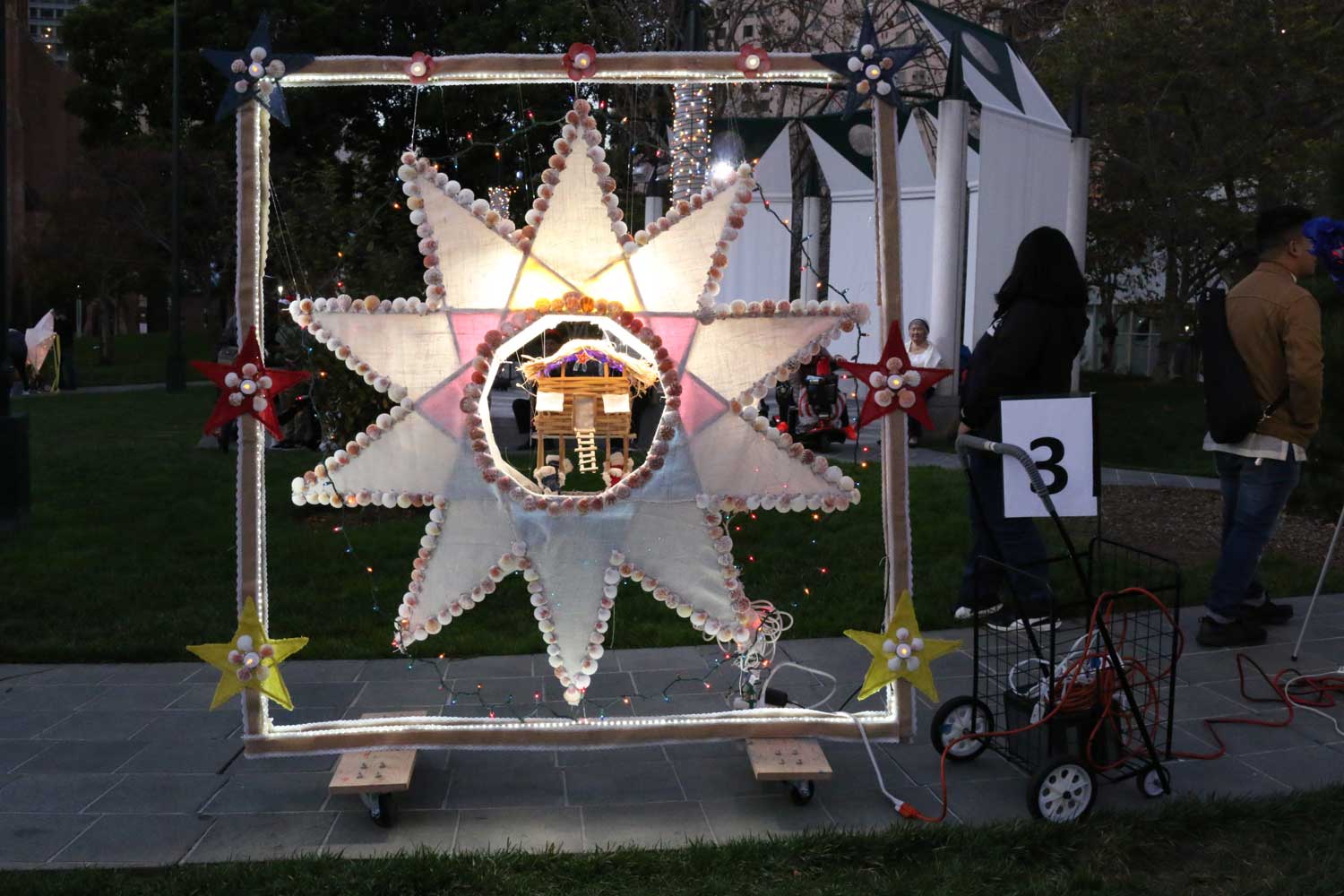 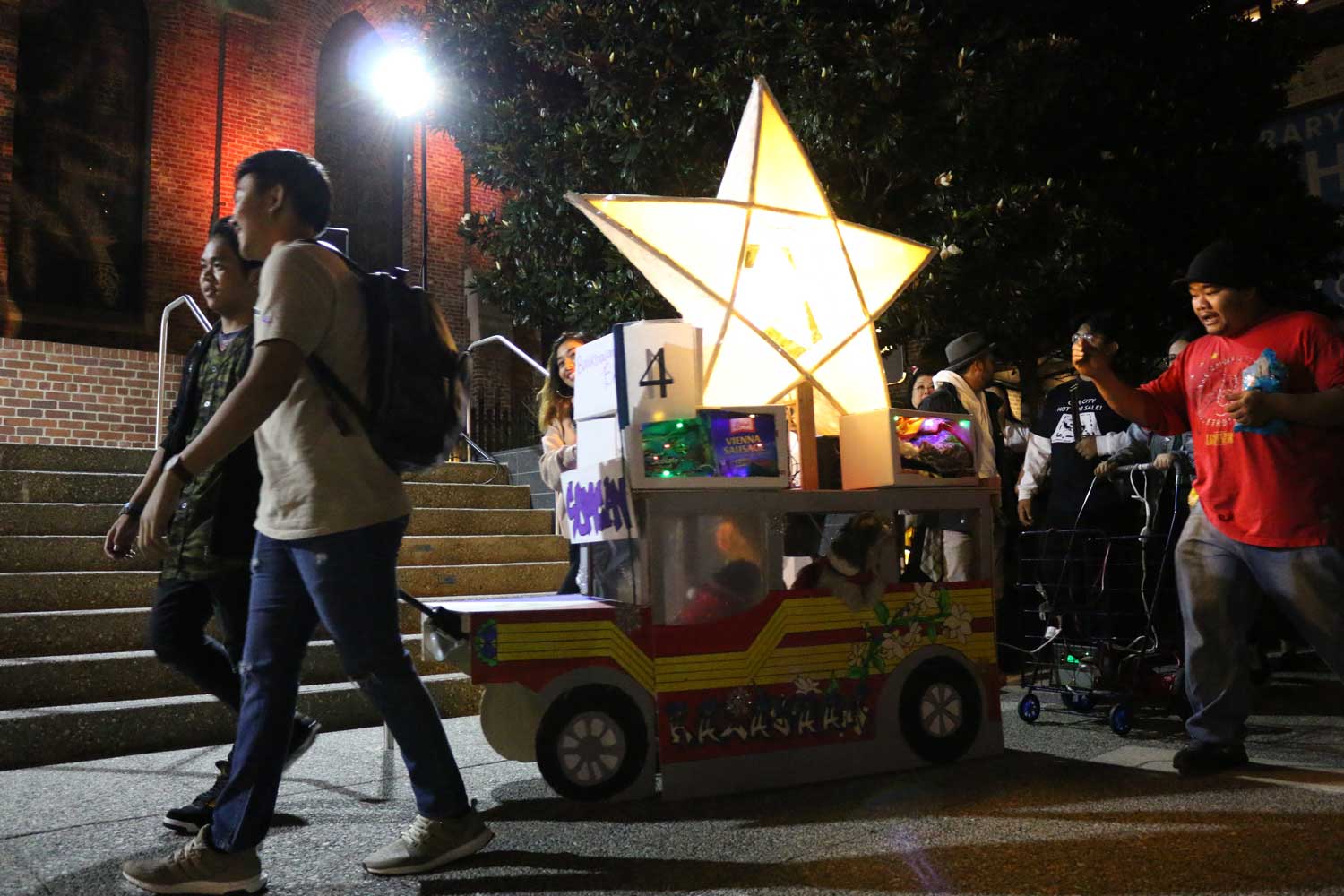 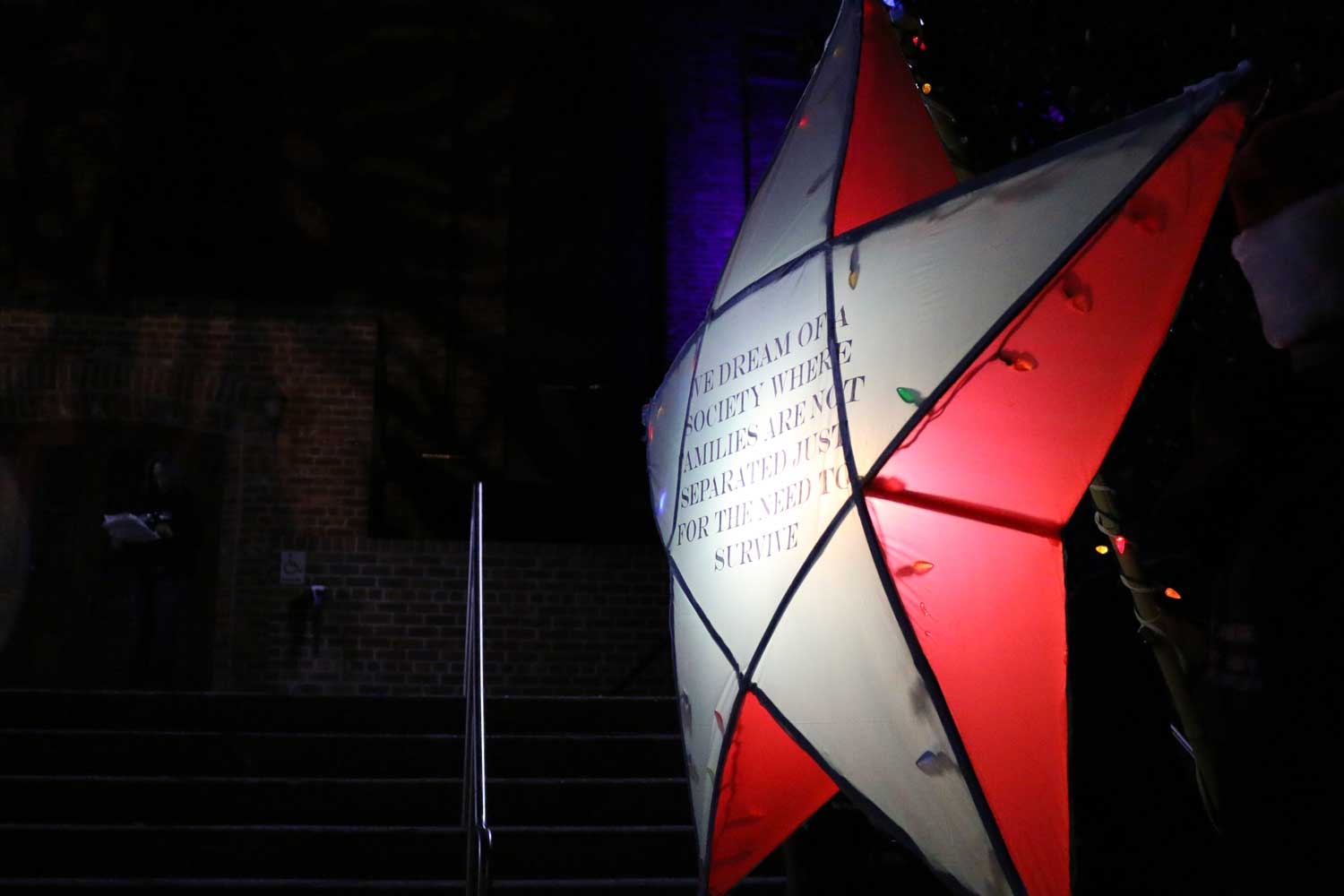 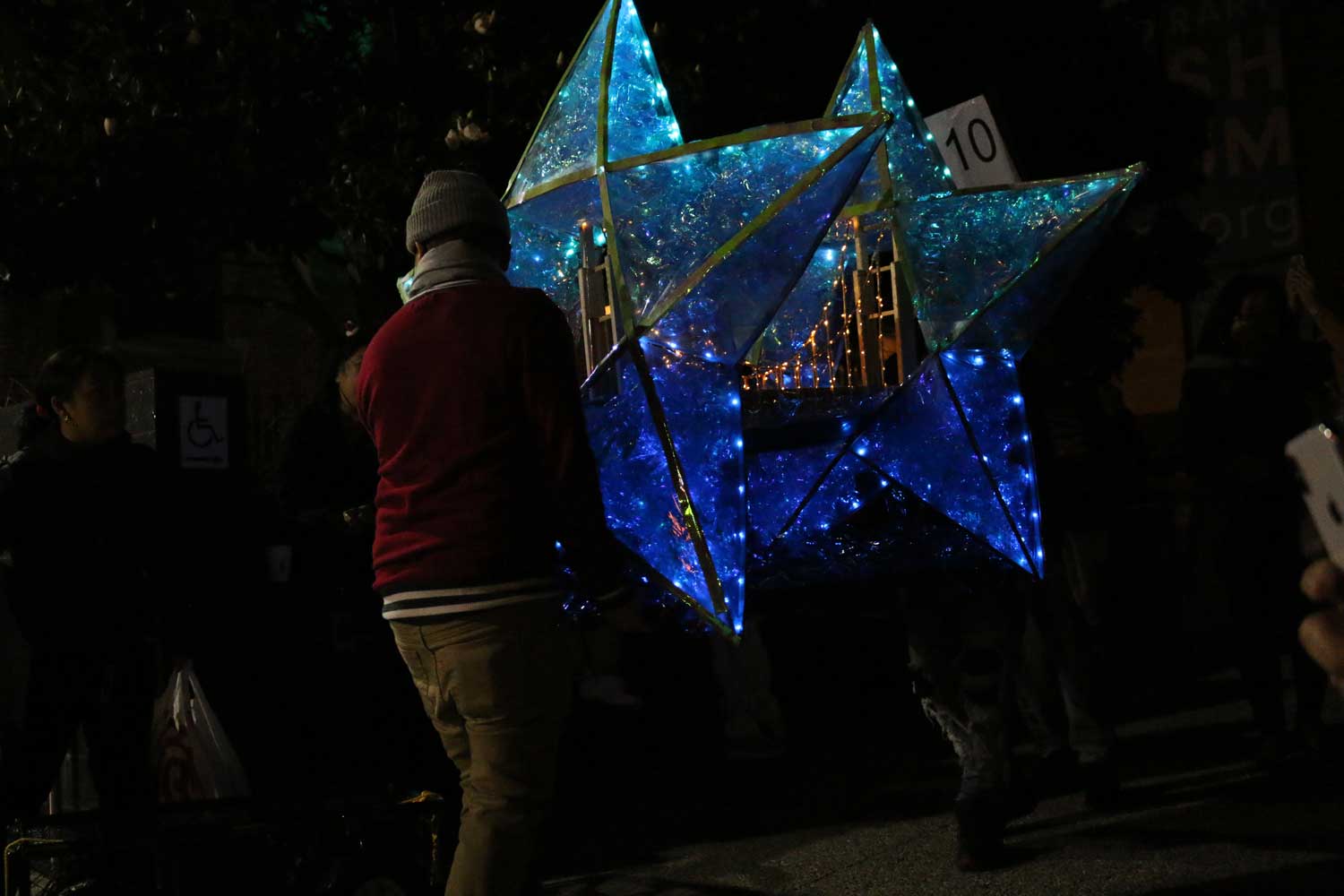 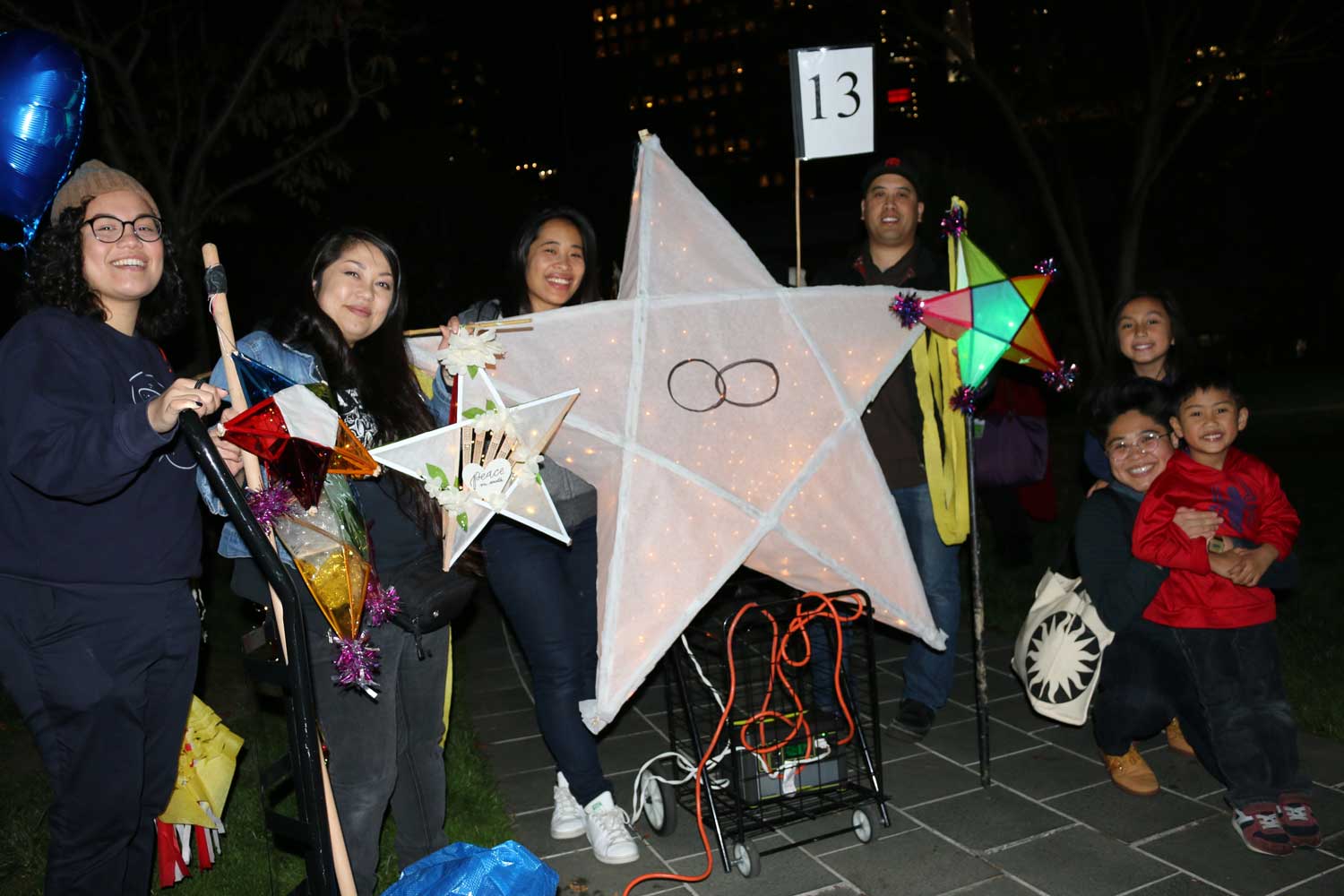 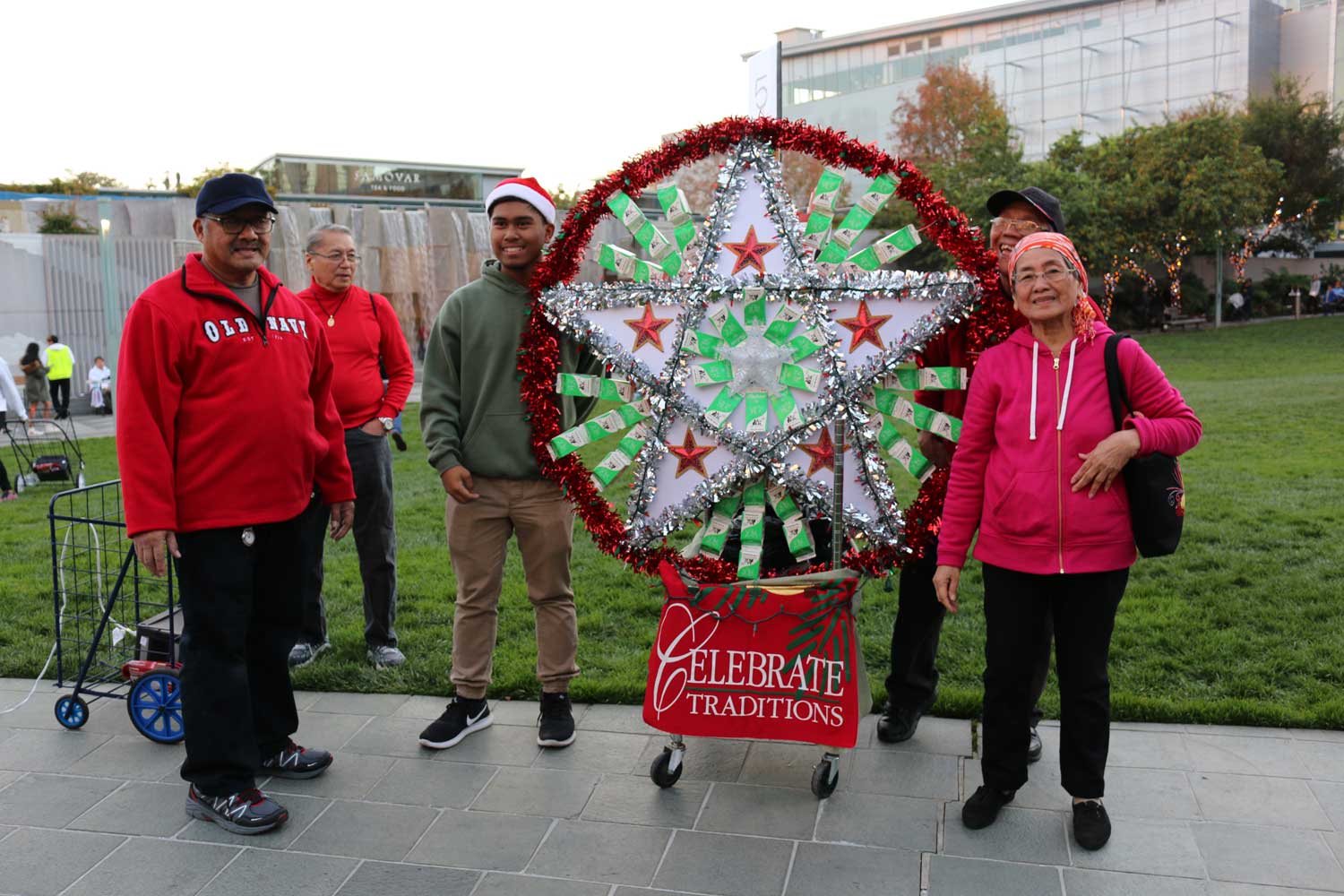 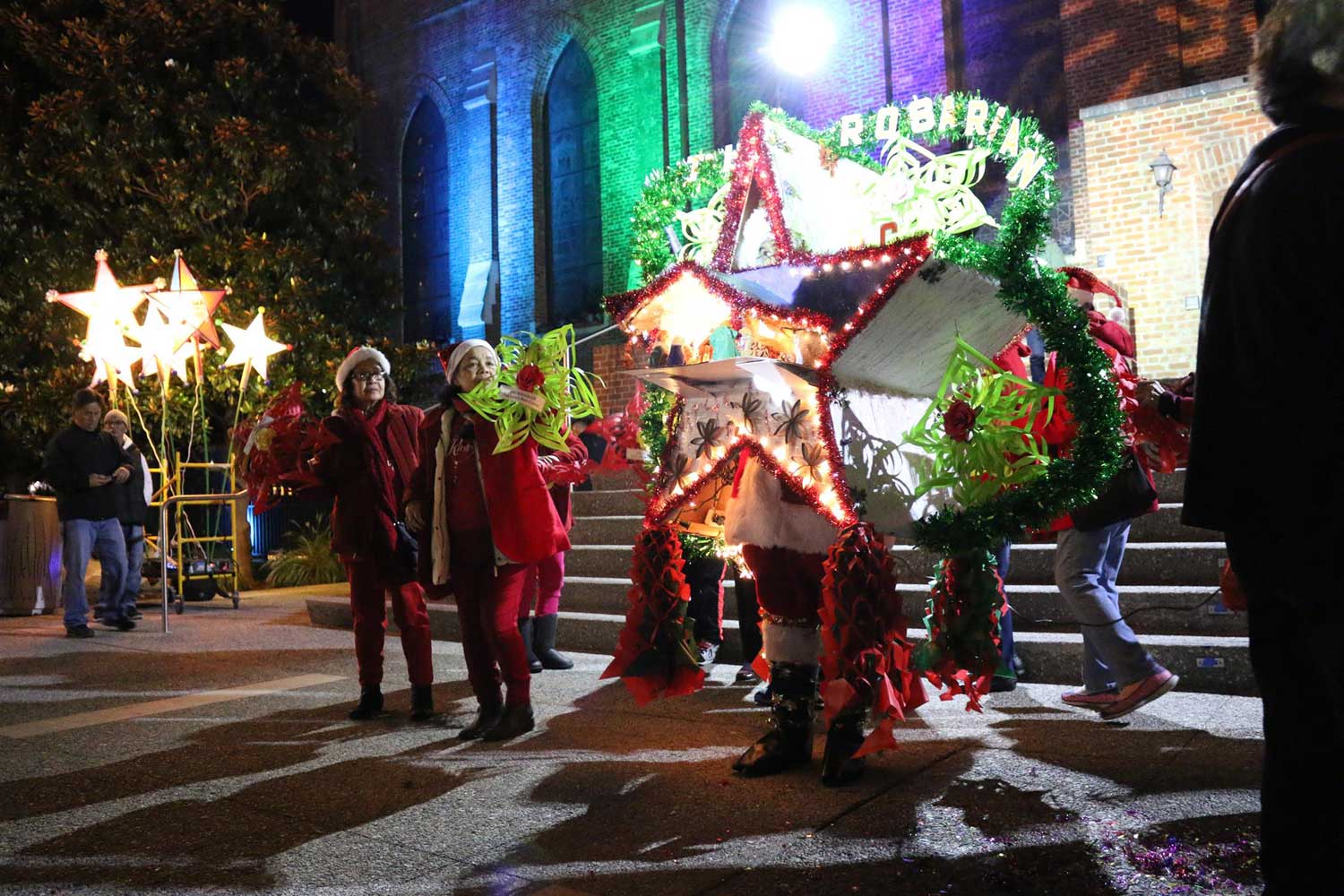 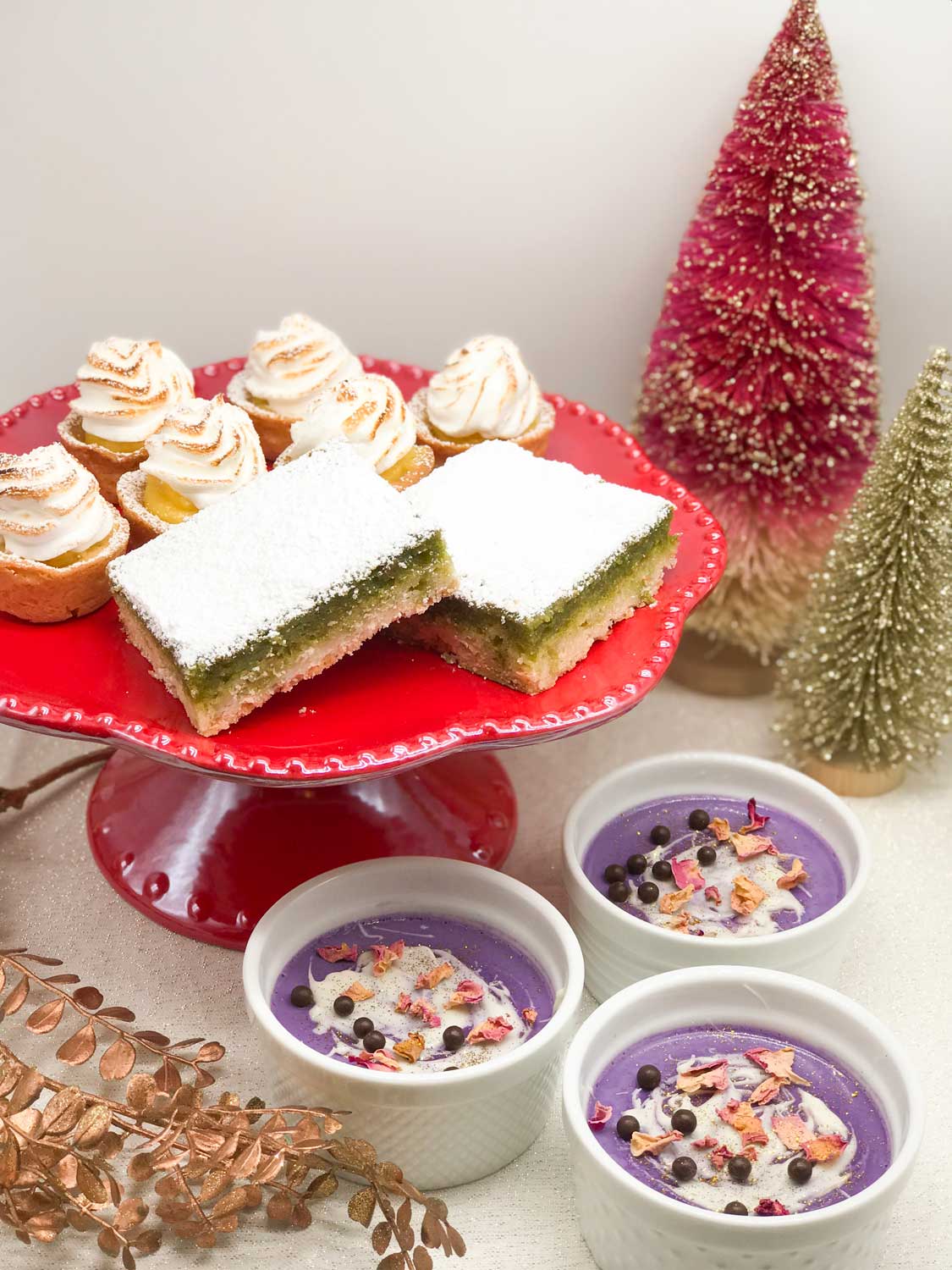 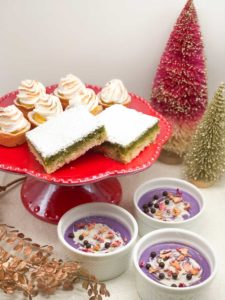 ONE of the symbols of a Filipino Christmas is the parol lantern, which also stands for hope, blessings, luck and peace during the holiday season.  Traditionally made out of bamboo and paper, patterns of the parol evolved from the five-pointed paper star lantern originally crafted in 1908 by an artisan named Francísco Estanislao. The parol, derived from the Spanish ‘farol’ (lantern), shares similarities to global traditions like Diwali, the Mid-Autumn Festival, and both Indigenous Filipino and Christian traditions. Competitions are held around the world, with “Ligligan Parul” in San Fernando, Pampanga being the largest. The parol symbolizes the victory of light over darkness and the Filipinos’ hope and goodwill during the holiday season.

In San Francisco, the Parol Lantern Festival and Parade is one of the most awaited holiday events.  Now on its 16th year, the annual event will light up SOMA Pilipinas (San Franciso’s Cultural Heritage District) on December 8, at Jessie Square, Yerba Buena Lane, and Mission Street between 3rd and 4th Streets.

“The Parol Lantern Festival is a beautiful annual celebration of culture, community and light that has become a beloved tradition in the Yerba Buena neighborhood. We look forward to it every year,” said Linda Lucero, Executive/Artistic Director of Yerba Buena Gardens Festival in a press statement.

This year’s theme is “A Gathering of Lights,” to honor the resilience of leaders, artists, youth and student groups; as well as families who have faced political and economic challenges for decades in the Moscone Center/Yerba Buena Gardens/South of Market district). 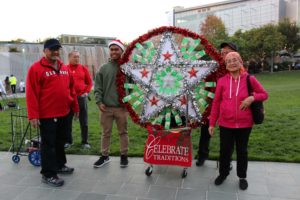 Handmade lanterns created by community members and commissioned artists will be part of the parade and will be displayed at Jessie Square.  Beautiful lanters from the City of San Fernando, Pampanga —the giant parol capital of the Philippines — will be mounted, together with amazing lantern creations by local artists Lynn Bryant, Mel Vera Cruz, Pamela Ybanes, Michael Sacramento, Robin David, Gene Apellido and many more.  Of course, the most awaited in the annual event is the Tala Awards ceremony for this year’s best parol lantern for group and individual entries. 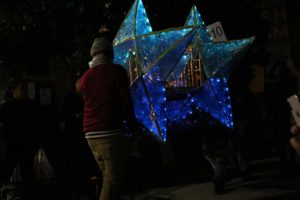 Aside from the parade and gallery of parols, there will also be live music and dance, including a community-wide performance inspired by “Pandanggo sa Ilaw” choreographed by master choreographer Sydney Loyola.  Other performers are the American Center for Philippine Arts Rondalla, Autonomous Region, Cry Wolfs; and Joshua Icban and Aimee Amparo.

One of the highlights of the evening will be “A Taste of Christmas,” an assortment of traditional Filipino sweets and delicacies including bibingka (sweet rice flour cake), and turon (glazed lumpia filled with plantain and jackfruit).  There will also be modern takes of Filipino desserts from acclaimed chef Francis Ang (Pinoy Heritage) and newcomers to the pastry scene Sweet Cheeseus and Sweet Condesa, who will serve sweets like Biko Passion Fruit Curd and Nut Crumble, ube cheesecake and ube panna cotta. 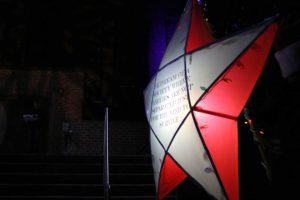 The Parol Festival is presented by the Filipino American Development Foundation and KulArts in partnership with the Yerba Buena Gardens Festival, MJM Management, and St. Patrick’s Parish, and supported in part by Grants for the Arts, California Arts Council, Yerba Buena Community Benefit District and SoMa Pilipinas.

*Photos by Erina Alejo and courtesy of MC Canlas.

**Special thanks to Paloma Concordia of PapaLoDown Agency and MC Canlas.