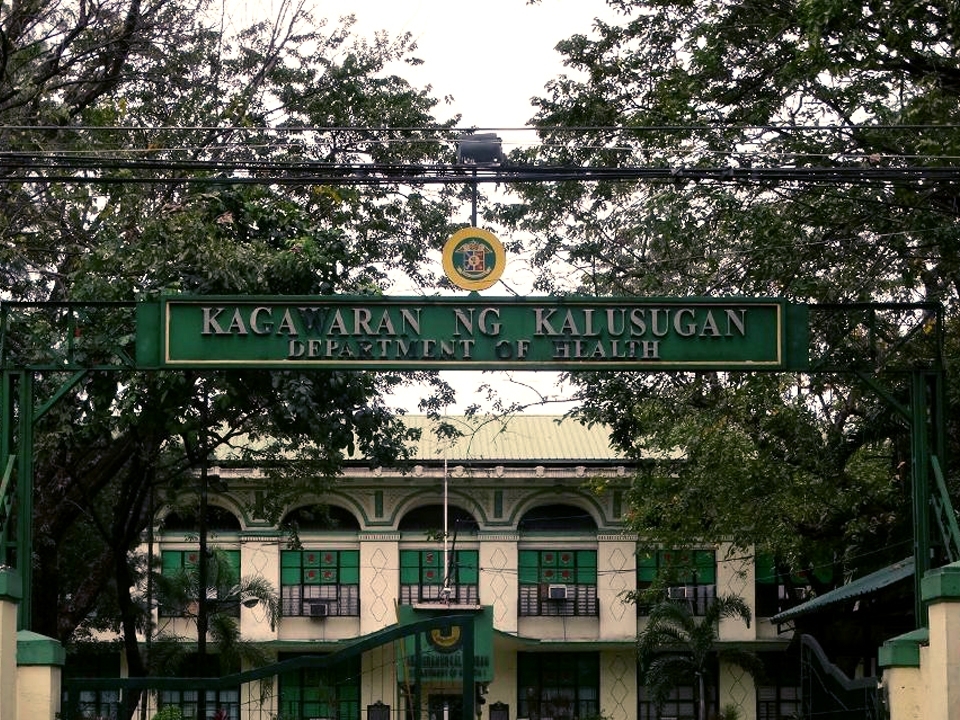 A NEW COVID-19 variant called P.3 has been found in the Philippines, the country’s Department of Health (DOH) confirmed Saturday, March 13.

“The (Philippine Genome Center) previously detected 85 cases with a unique set of mutations, including both E484K and N501Y mutations. Upon verification with the Phylogenetic Assignment of Named Global Outbreak Lineages (PANGOLIN), the said samples with these mutations have been reassigned to the P.3 variant,” the agency said in a statement.

It also confirmed the country’s first case of the more transmissible P.1 variant first discovered in Brazil after the PGC detected it in the samples of an overseas Filipino worker who returned from Brazil.

“At present, the P.3 is not identified as a variant of concern as current available data are insufficient to conclude whether the variant will have significant public health implications,” the DOH said.

“With respect to characterization, sa ngayon wala pa tayong sapat na datos para sabihin kung mas nakakahawa ba siya, mas nakaka-cause ba ng malubhang sakit, or mayroon bang association with a higher mortality rate (With respect to the characterization, as of now we don’t have enough data to definitively say if it is more infectious, causes severe disease, or could be associated with a higher mortality rate),” she said in a Laging Handa briefing.

To date, there are a total of 98 P.3 variant cases in the Philippines.

The health agency stressed that P.3 should not be called a Philippine variant but as “a variant first reported in the Philippines.”

“The WHO discourages use of places to identify variants. The so-called UK and South African variants were tagged so because these variants were first reported in these countries,” said the DOH.

“The P.3 variant, in the same way, shall be more accurately described not as a Philippine variant but a variant first reported in the Philippines,” it added.

Metro Manila under curfew until March 31