Across the Islands
February 26, 2021
by Ritchel Mendiola
0 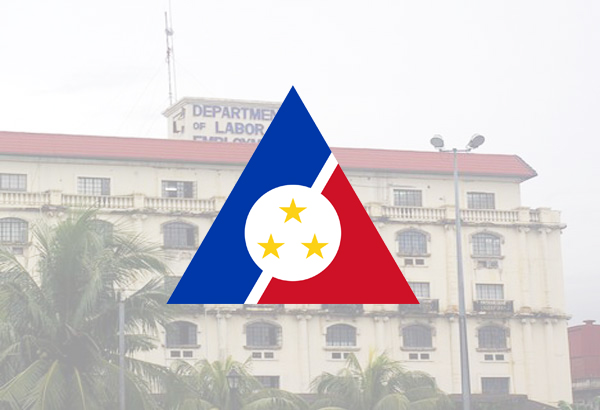 Filipino health care workers are not “commodities” that can be traded in exchange for COVID-19 vaccines, an official from the Philippine Department of Labor and Employment (DOLE) clarified.

DOLE public information head Rolly Francia on Wednesday, February 24, said that the agency wanted to ensure that the Filipino health care workers who will be deployed to the United Kingdom and Germany would receive vaccines from the host country.

“What is clear is that we are not dangling our available nurses and healthcare workers for vaccines. Hindi intensyon ng department na ituring na materyal upang i-trade ang ating mga nurses para lang makakuha ng vaccine (It is not the department’s intention to treat our nurses as materials for trade just to get vaccines),” he added.

“Secretary Bello’s request is for our (Overseas Filipino Workers), these are the OFWs that were repatriated, who are here in the country including those who will be deployed. It is important, especially those who are set to leave since many countries who are hiring migrant workers want workers that have been vaccinated,” she said Monday, February 22.

“Also, Secretary Bello requested for their government to give us vaccines especially for our OFWs,” she added.

Francia said that the negotiations between Bello and British Ambassador to the Philippines Daniel Pruce are still ongoing, adding that the DOLE might request additional vaccines that would cover repatriated overseas Filipino workers.

“Considering napakagalante or generous ng pamahalaan ng UK, baka sakali, request lang naman ‘yun, kung magbibigay man sila, e ‘di dagdagan na (Considering that the UK government is very gallant or generous, if by any chance, and it’s only a request, if they do give, they might as well increase it),” he said.

Meanwhile, the Philippine Overseas Labor Office (POLO) noted that the focus of the discussion is the protection of Filipino nurses who will be deployed abroad amid the pandemic.

“We should just focus on the intention of the talks – they wanted nurses, but before we deploy more nurses above the limitations, we need to ensure that they will be protected,” POLO-Milan Labor Attaché Corina Buñag said.