Across the Islands, Arts & Culture, Events
October 30, 2019
by Department of Tourism 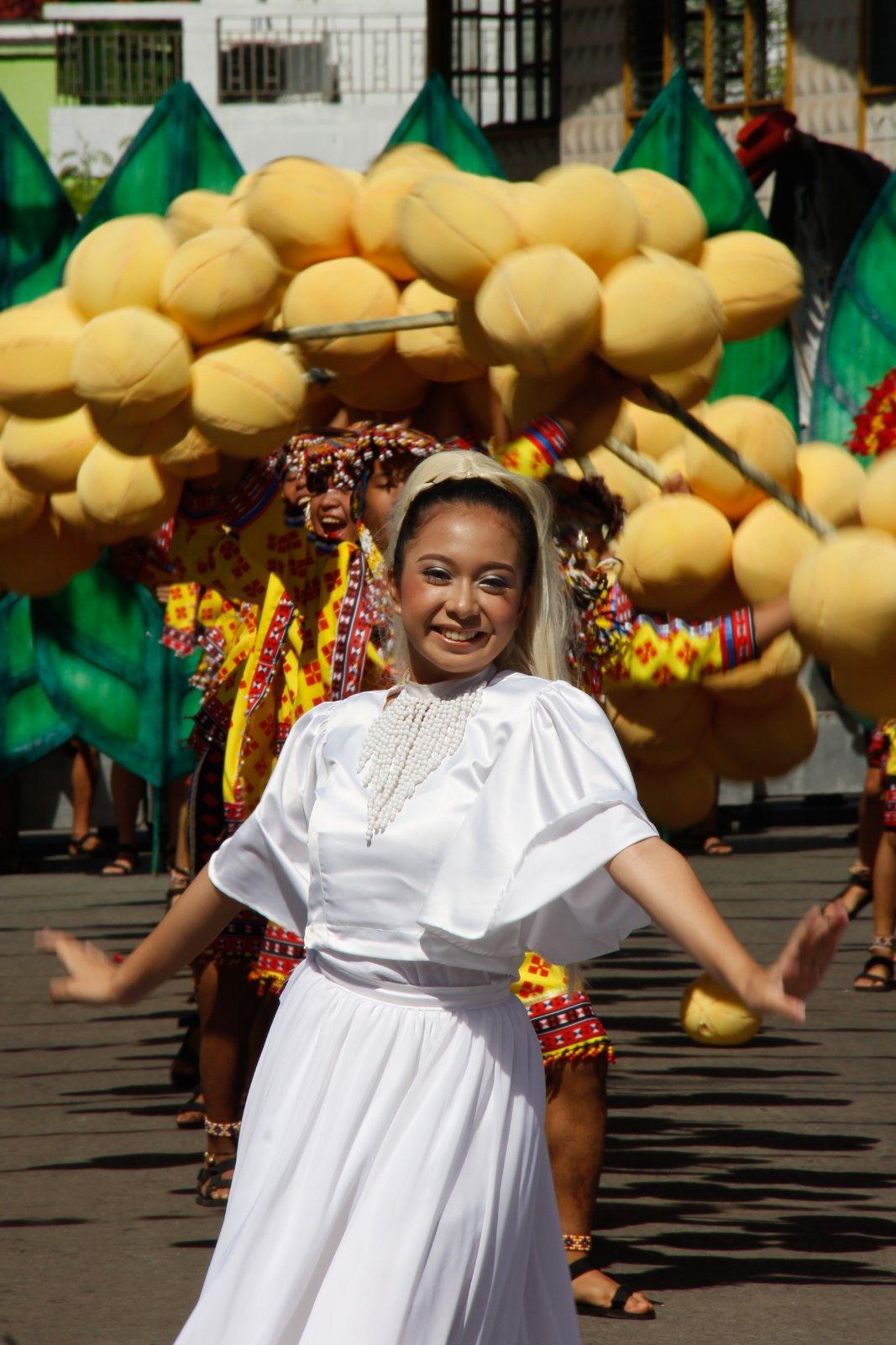 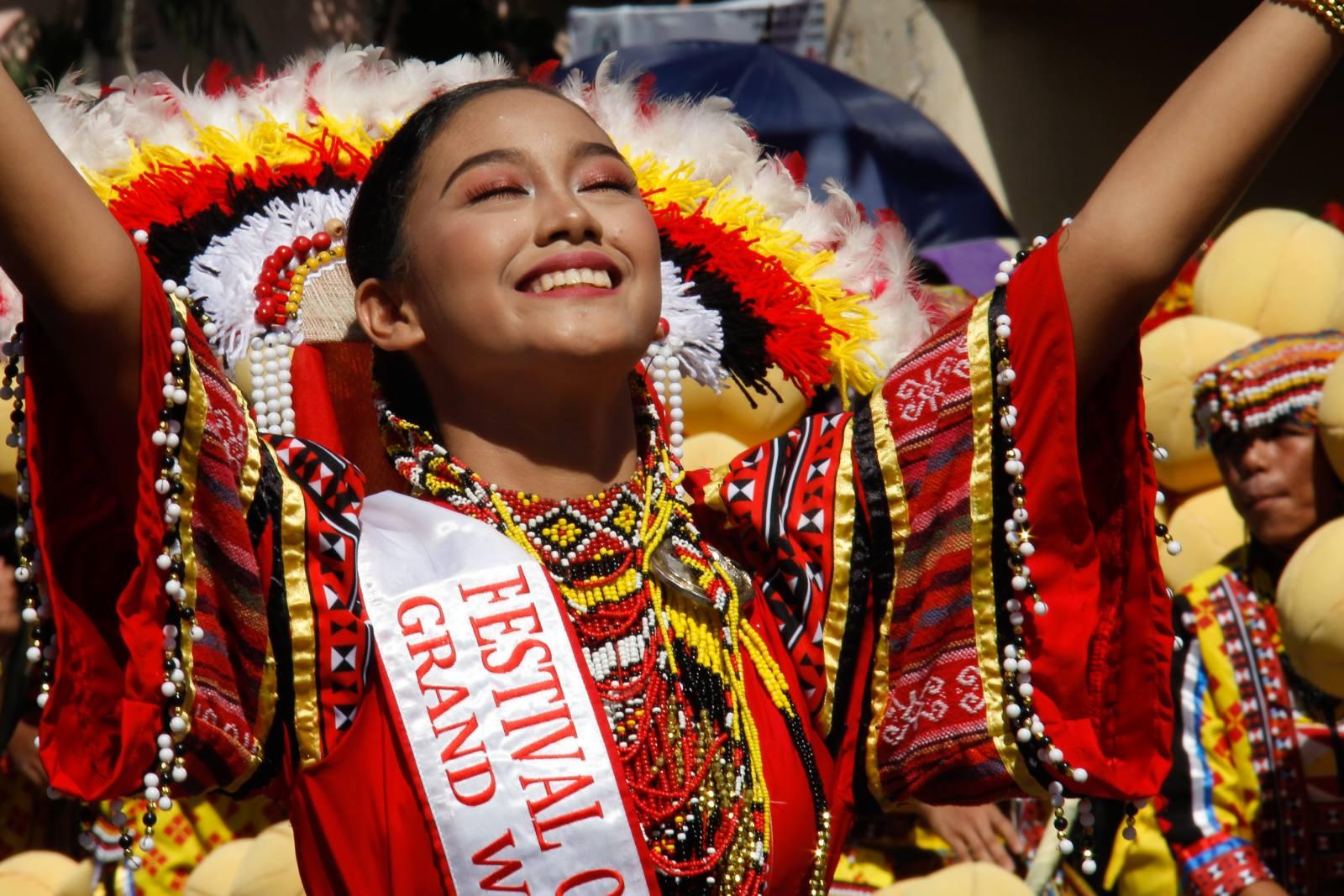 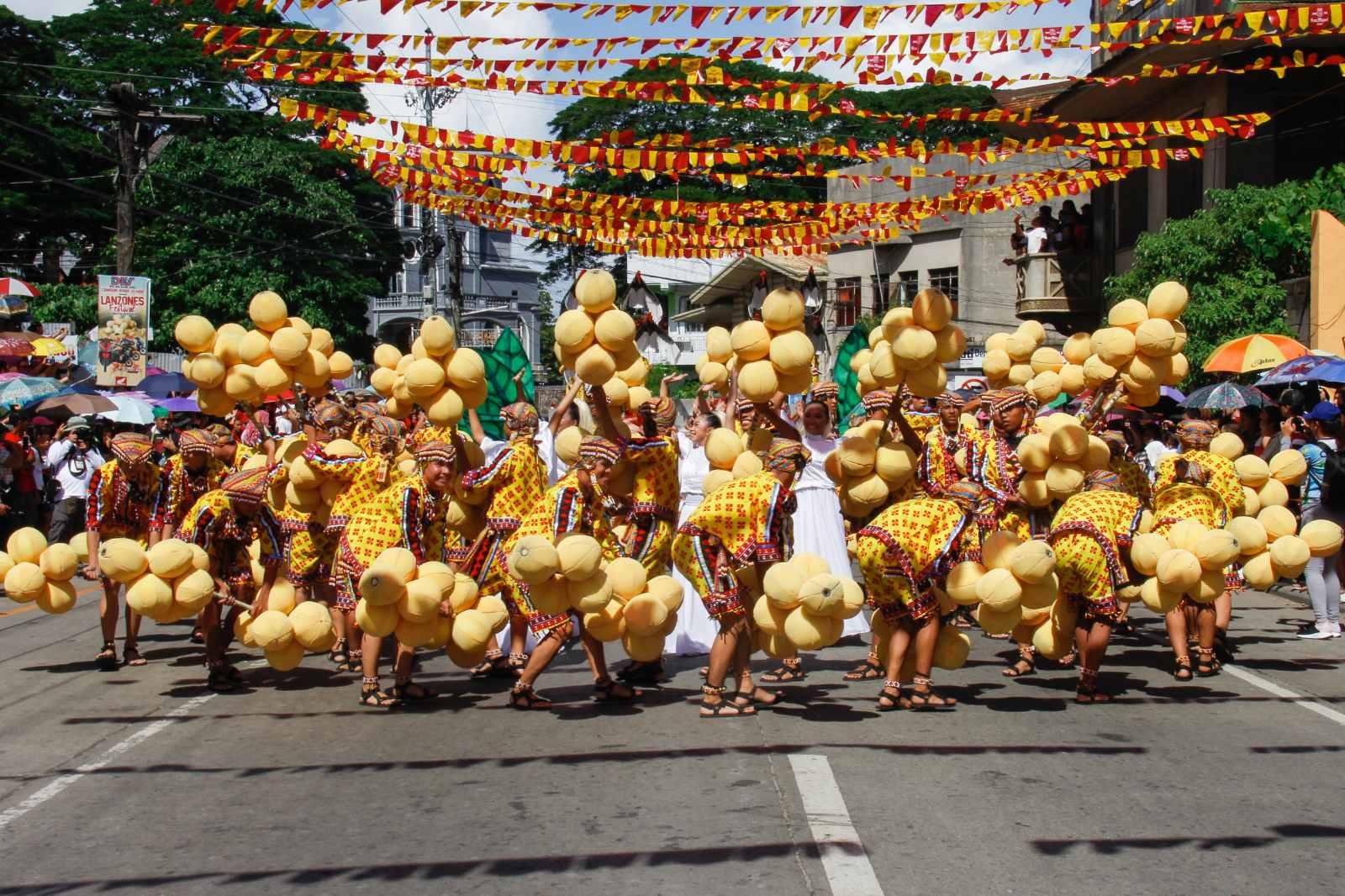 CAMIGUIN, Philippines – The Department of Tourism (DOT) on Wednesday lauded the province of Camiguin for reaping not only the sweetest harvests of lanzones in the country but also for garnering a national award.

Now on its 40th run, the Lanzones Festival is sweeter this time around as the collaborative efforts of the locals and the local government units (LGU) to improve Camiguin bore bountiful fruits to the province.

““The festival has really changed the economic landscape of Camiguin. Every year, tourist arrivals keep on increasing as the festival gets bigger and better. Now, our rooms, restaurants, souvenir shops are fully-booked every year,” DOT-10 Regional Director Marie Elaine Unchuan said.

Meanwhile, Camiguin continues its winning streak bagging the Most Competitive Province award for seven years in a row.

The recognition is given by the National Competitive Council (NCC) led by the Department of Trade and Industry (DTI), in recognition of exemplary practices of LGUs.

“The Lanzones has truly become a symbol of abundance for our island. It has helped position our destination as an advocate for the protection and preservation of our ecosystem. And now more than ever, we commit to the highest standards of sustainable and responsible tourism as we look forward to more fruitful years celebrating the one and only Lanzones festival in the Philippines,” enthused Camiguin Governor Jurdin Jesus M. Romualdo.

“Tourism has indeed a very big economic impact. That’s what we want—to let the local communities benefit from that impact, which is happening now. More than five years ago, the local government already declared a no-plastic [campaign] in groceries. We also declared a number of marine protected areas. We can really see sustainable measures especially when we’re diving,” enthused Unchuan.

Anchored on the National Tourism Development Plan (NTDP) 2016-2022, the DOT underscored the importance of improving competitiveness and enhancing growth, and pursuing sustainability and inclusive growth as its strategic directions in achieving a globally competitive, environmentally sustainable, socially responsible tourism.

“We do encourage tourism but the focus is on sustainability to preserve the beauty of Camiguin especially because we have ASEAN Heritage Park here, which is Mt. Hibok Hibok,” Unchuan added.

The month-long festivity includes an array of activities such as the search for Miss Camiguin Tourism 2019, Lanzones Fruit Eat-All-You-Can, tennis tournaments, and the much-awaited street dancing competition.