An international human rights watchdog is urging U.S. Congress to “block or delay sales” of attack helicopters worth almost $2 billion to the Philippines.

In a post on Friday, May 22, Human Rights Watch gave its recommendation to Congress after the Trump administration last month announced two possible Foreign Military Sales by the U.S. military to the Philippines.

The sales include six Boeing multi-role combat helicopters worth $1.5 billion and six Bell attack and reconnaissance helicopters worth $450 million — both with accompanying guided missiles, rockets, and light cannon ammunition, as well as ongoing service contracts for training, parts, and maintenance, according to the HRW.

“Approving contracts for attack helicopters would be sending a terrible message to the Philippine government that long-running military abuses without accountability have no consequences on the U.S.-Philippines relationship,” said John Sifton, Asia advocacy director for the group.

HRW listed the reported disregard of civilian life, hundreds of extrajudicial executions, mistreatment of displaced people, and indiscriminate attacks as the crimes committed by the Philippine military. It further pointed out that the military has a poor record of holding those responsible for human rights abuses accountable.

“Congress should be impressing upon the Philippine government that real reforms are needed to end military abuses before deals like this can be approved,” Sifton added.

It also alleged that the U.S. State Department has not “received any assurances” as to where and how the helicopters would be used.

“If the sales goes forward, the U.S. government should put the Philippines on notice that ongoing and future servicing and supply of parts for the weapons systems will cease in the event the systems are used illegally,” the group wrote. “Under U.S. law illegal use of weapons constitute a violation of their End Use Certificates, which impose various restrictions on their use after a sale.”

“The U.S. should not be selling advanced military systems to an abusive, unaccountable Philippine military under cover of a global pandemic,” Sifton said. “Congress needs to act now.”

The Philippine Embassy in Washington D.C. in response slammed the group for its opposition to the possible sale.

“It is unfortunate that certain groups seek to take advantage of this issue to advance their own political agenda, even to the detriment of the long-standing alliance between the Philippines and the United States,” the embassy said in a statement on Friday.

The embassy added that the Philippines’ defense modernization program has been pursued long before President Rodrigo Duterte took office in 2016.

“The program is critical to national security and necessary to achieving a credible defense posture,” it said.

US committed to help PH in ‘evidence-based’ drug war 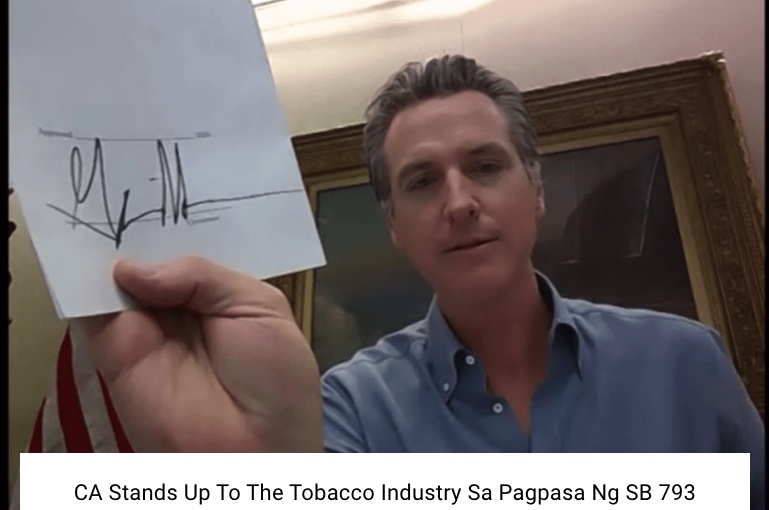