Across the Islands
April 3, 2021
by Ritchel Mendiola
0 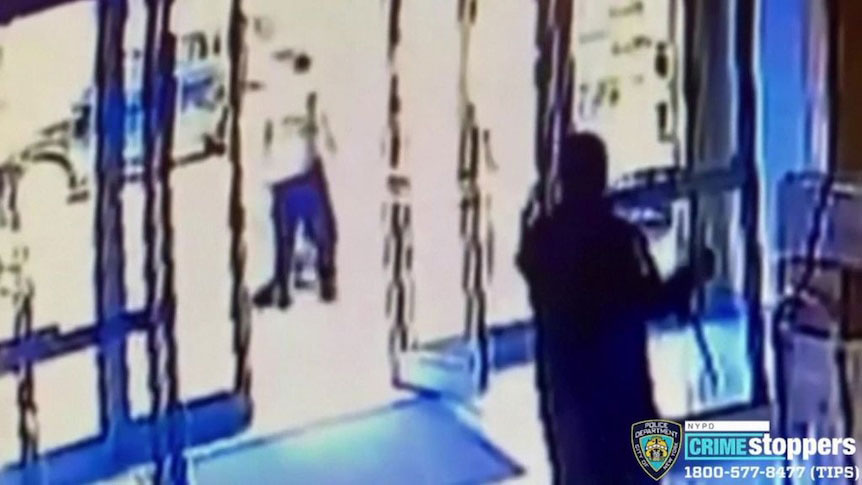 PHILIPPINE Foreign Secretary Teodoro Locsin Jr. has condemned the recent brutal attack against an elderly Filipina American in New York City, saying it will influence the country’s foreign policy with the United States.

“This is gravely noted and will influence Philippine foreign policy. I might as well say it, so no one on the other side can say, ‘We didn’t know you took racial brutality against Filipinos at all seriously.’ We do,” Locsin said in a tweet on Wednesday, March 31.

A 65-year-old Fil-Am woman, identified as Vilma Kari, was walking to church in Manhattan’s Hell’s Kitchen neighborhood on Monday morning, March 29, when a man assaulted her and knocked her to the ground, as previously reported by the Asian Journal.

The unprovoked attack was captured by a CCTV camera, showing the man kicking the woman several times in the head before walking away. He reportedly told her, “You don’t belong here,” according to the police.

The CCTV also caught the building’s doorman shutting the door on the victim who sustained serious injuries and was taken to a local hospital for treatment, police said.

“That’s not heartbreaking. That’s enraging. And what goes around and kicks a lot will come around and get kicked back a lot,” Locsin said.

“We thank the New York Police Department (NYPD) and all those who, in one way or another, contributed to the efforts that led to the arrest of Brandon Elliot,” it said in a statement on Thursday.

The country will extend aid to Kari under the Consulate’s assistance to nationals program, according to Locsin.

The Consulate General also reminded members of the Filipino community in New York and surrounding areas to remain vigilant.

“In view of the alarming surge in hate crimes against members of the Asian Community in the United States, the Consulate General would like to remind the kababayans in New York and surrounding areas to remain vigilant and to immediately report any incident by calling 911 or the Asian Hate Crimes Task Force of the NYPD at 1-800-440-HATE,” it said.

In addition to local authorities, victims can contact the Consulate General’s Assistance to Nationals Hotline at 917-239-4118 or by email at newyorkpcg.atn@dfa.gov.ph.

For his part, Philippine Ambassador to the United States Jose Manuel Romualdez said the Embassy in the US, along with other Southeast Asian diplomats, have expressed to the White House their “strongest concern” over the surge of anti-Asian attacks in the U.S.

“We have already communicated strong concern to the White House about these hate crimes. We have banded together with our Asean brothers to express the same serious concern,” said Romualdez.

[COLUMN] Should you be paid if the boss requires COVID testing and vaccination?