Across the Islands
January 12, 2019
by Asian Journal Press
0 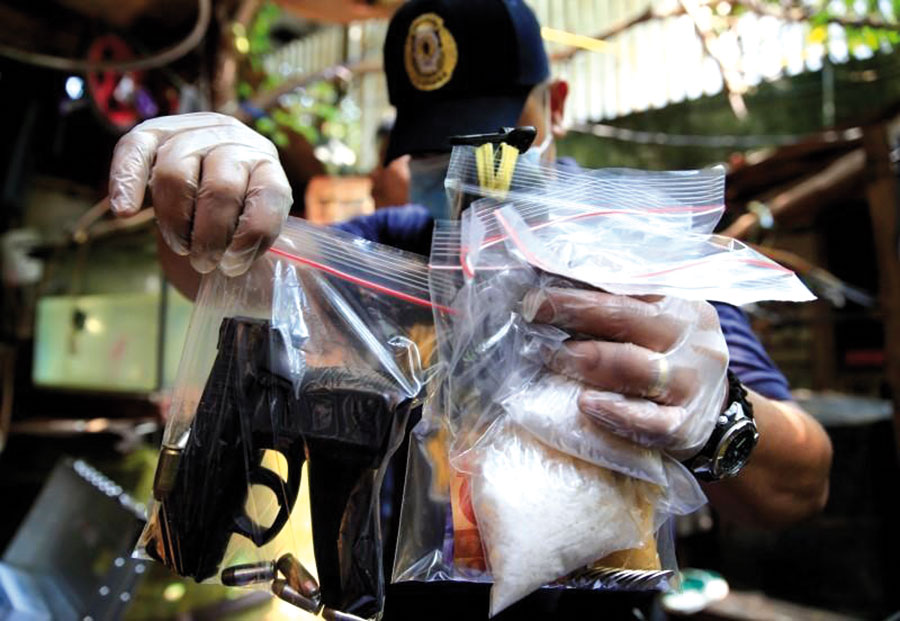 Malacañang has responded to the Psychological Association of the Philippines’ (PAP) objection to the administration’s drive to curb drug addiction.

Presidential spokesperson Salvador Panelo remained firm in his belief that the criminalization of drug addiction by the administration of President Rodrigo Duterte is an effective strategy to ultimately eliminate the drug problem in the country.

“Ineffective where? Why not? We have reduced, dismantled in fact a huge chunk of the illegal drug apparatus,” Panelo said as reported by The Philippine Daily Inquirer.

“When you say you cannot solve the drug problem, what’s their alternative proposal? They are not saying anything,” he added.

PAP issued a statement expressing its contention with how the current administration is addressing the problems related to drug abuse. The organization emphasized that the programs have not been useful because they reportedly cause more harm than good.

“We in the Psychological Association of the Philippines oppose the current approach of criminalizing drug use, with its attendant programs that vilify drug users, violate human rights, and disregard legal and due process,” the statement read.

PAP also mentioned that treating people with drug problems as criminals would not help in resolving the issue and urged the administration to focus instead on the rehabilitation methods.

“Criminalizing drug users has been shown in other countries to be ineffective in solving the drug addiction problem. Addiction can be successfully dealt with using both residential and non-residential or community approaches,” it added.

The association noted the possible consequences of the government’s law enforcement methods. It said that the public’s exposure to the summary executions of drug suspects would promote desensitization and perceive the lives of the innocent as collateral damage.

The palace spokesperson responded to PAP’s call for a “humane” approach as the group asked them to deal with “social issues that perpetuate addiction such as poverty and unemployment.” Panelo said that the rehabilitation of those they arrested is also taken into account.

“We are not limiting our solution to the arrest of those involved in the drug industry. We are also having rehabilitation centers established all over, so two-pronged eh, aarestuhin mo (you can arrest), may rehabilitation at the same time,” the presidential legal counsel added.

The Palace made the remarks following the PAP’s recommendation that the government amends Republic Act No. 9165 — also known as the Comprehensive Dangerous Drugs Act of 2002 — to align it with the Philippine Mental Health Law (RA 11036).

Stuck in debt: Don’t wait until you lose everything

Robredo to Duterte: What are you afraid of?