Across the Islands
February 16, 2019
by Ritchel Mendiola
0 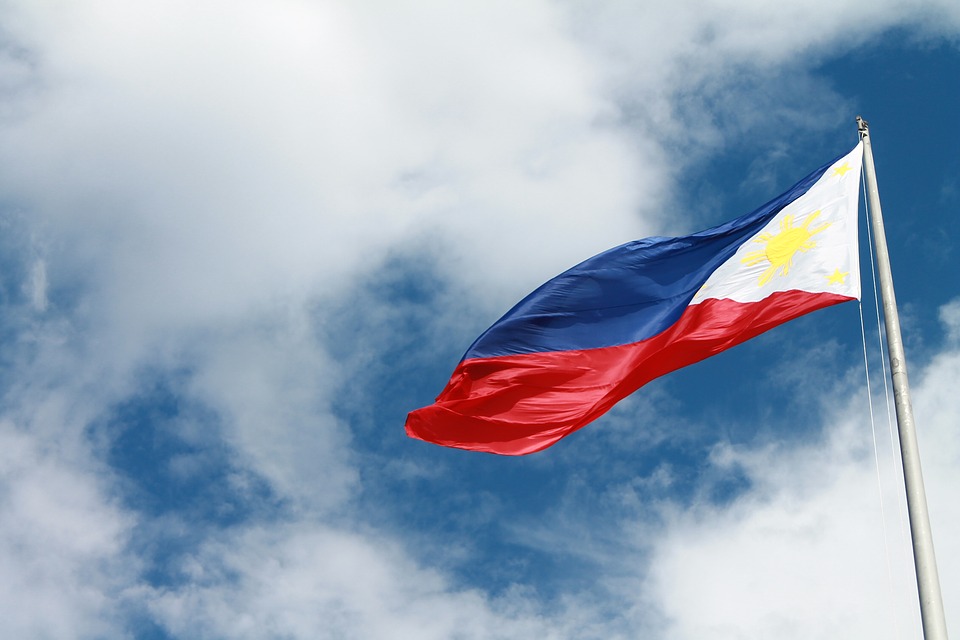 In response to President Rodrigo Duterte floating the idea of renaming the Philippines to “Maharlika,” Malacañang said that the name change would require a new law and the public’s approval in a referendum.

Presidential spokesman Salvador Panelo said that in order to change the country’s name, congressional action will be needed.

“The Constitution provides that Congress may enact a law that can change the name of the country and submit it to the people for a referendum,” said Panelo in a press briefing on Tuesday.

Based on Article XVI, Section 2 of the 1987 Constitution, the Congress may, by law, adopt a new name for the country, a national anthem, or a national seal, “which shall all be truly reflective and symbolic of the ideals, history, and traditions of the people.” Such law shall take effect only upon its ratification by the people in a national referendum.

“Let’s see how it evolves. He is expressing an idea again as usual,” the president’s spokesperson added.

Duterte, in a speech delivered in Maguindanao last Monday, February 11, said former President Ferdinand Marcos was right in his proposal to change the country’s name to “Maharlika,” explaining that “Philippines” has colonial origins.

According to Duterte, Spanish colonizers had named the country after their King Philip II, who financed Portuguese explorer Ferdinand Magellan’s expedition to the Philippines.

The president lamented that the allegations regarding Marcos being a dictator, however, overshadowed the proposal.

“Pero okay na yan. Balang araw palitan natin (But that’s okay. One day, we will change it),” he said.

Rolando Borrinaga, a historian from the National Commission for Culture and the Arts, however, said the understanding “Maharlika” as nobility is a common misconception due to mistranslated historical texts.

Historian: ‘Maharlika’ does not mean ‘noble’

LA, NYC Fil-Am chefs at the heart of ‘ULAM’