Across the Islands
November 20, 2020
by Ritchel Mendiola
0

THE damage caused by the recent typhoons in the Philippines could result in an estimated loss of P90 billion in the country’s gross domestic product (GDP), the National Economic and Development Authority (NEDA) said on Wednesday, November 18.

“I think our initial estimate is that it will shed off something like a 0.15 percentage point to the full year. But again, like I said, it is a very initial estimate. It will have to be updated once we get updates from the ground,” NEDA Undersecretary Rosemarie Edillon said in a virtual presser.

“In peso terms… I don’t have the exact amount but it will be something like P90 billion,” she added.

“Right now we are seeing that the impact is actually a bit less than the impact of (Typhoon) Ondoy and we think it’s really because in areas like Marikina, we see that the flood actually subsided more quickly than during Ondoy,” she said.

The NEDA official also said that some recovery in spending could happen in the last quarter of the year due to the gradual re-opening of the economy as well as loosening of the restrictions enforced by the government to mitigate the spread of COVID-19.

“It will still be challenging because we still want people to practice social distancing,” she said.

“If you are talking about a year-on-year growth, then it would still be much lower than what we had last year because last year we didn’t have the COVID-19. But I suppose with respect to a quarter-on-quarter, then hopefully it will be an improvement and that’s also what we hope to see,” she added.

During the third quarter of the year, the Philippines’ GDP contracted by 11.5 percent as the country continued to feel the impact of the COVID-19 pandemic.

This resulted in a year-to-date economic growth that averaged at -10 percent.

Edillon assured that the government will remain fiscally prudent in its crisis response while reviving the economy.

“We still want to maintain fiscal prudence because as you know, if you stock up on borrowing, then it will be the next generation who will be paying for it, so we are being very prudent and very strategic about all this,” she said.

“It’s really about making sure that we may use up all the tools that are available there so it doesn’t have to be all the fiscal measures,” she added.

In a separate statement, he said: “What we are really facing is a problem of people’s confidence in the system. No matter what fiscal response you have, if you don’t have confidence, no one is going to spend. So essentially, we are looking at increasing people’s confidence in not getting sick and making sure that they understand that the health infrastructure of the government can support whoever gets sick.” 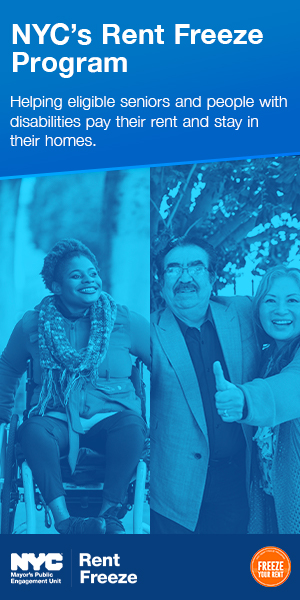 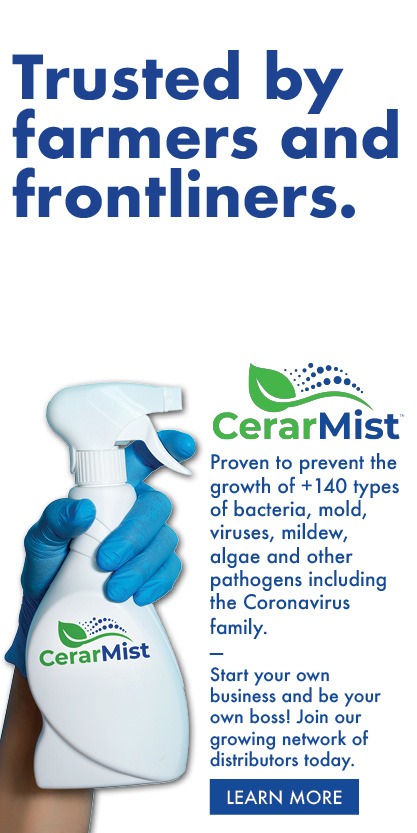 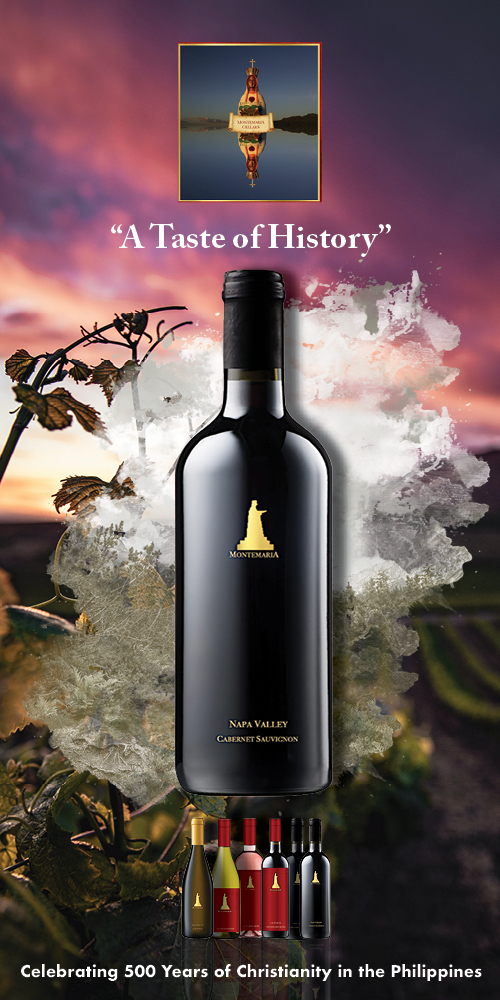